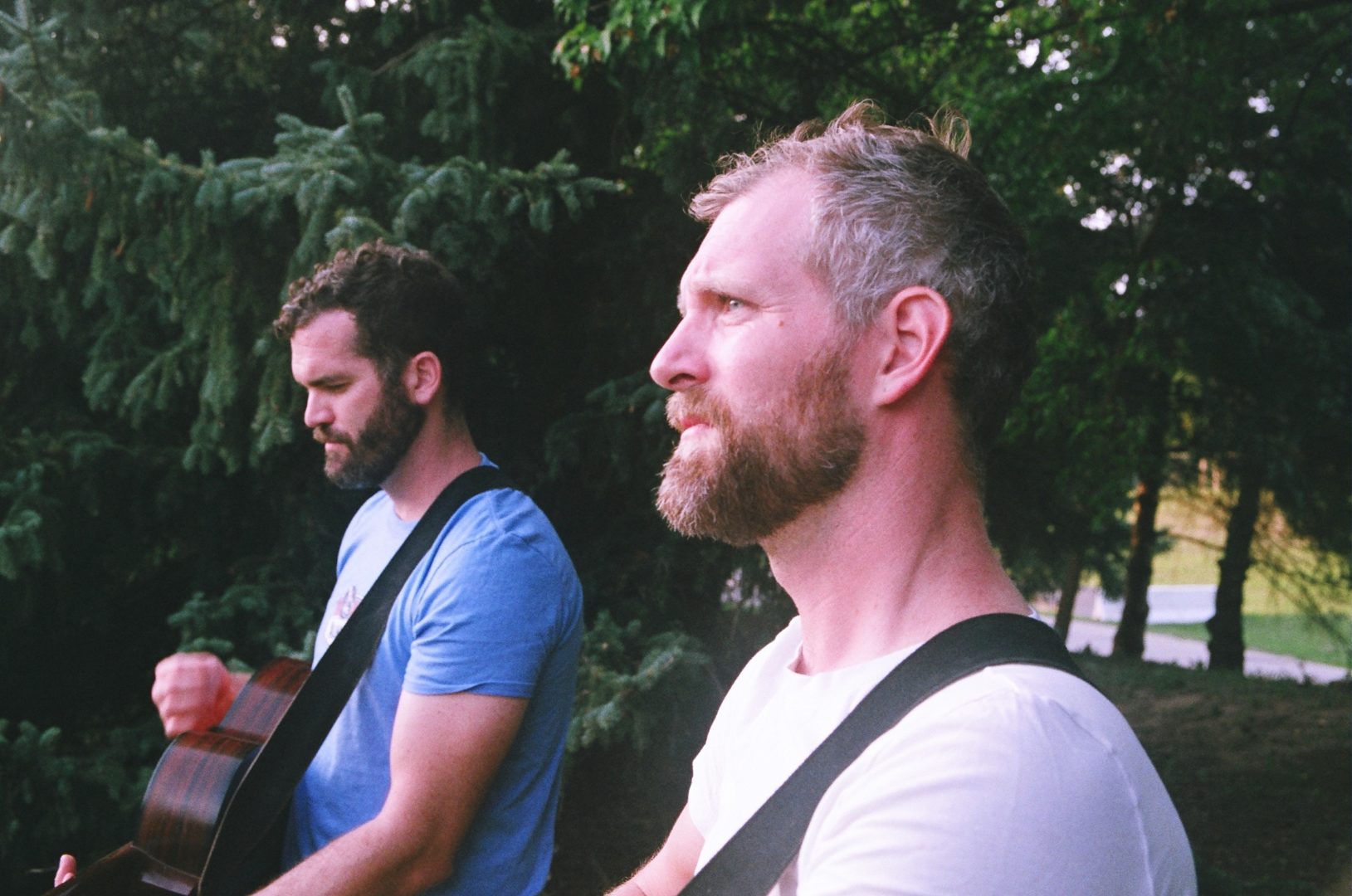 Birds of Ontario is a duo comprised of Matthew Klassen and Eric Lepp which was formed in 2014, and began recording with Orange Couch Records in 2015. With the help of Jeff Luciani (Drums) and Jakub Zapotoczny (Keys) they developed a 9 song album, Music for Animals, and it’s set for release in the spring of 2017.

Today, we are happy to present you with the premiere of the first single from the upcoming album, entitled “The Apocalypse (Don’t Worry, Baby)”. The song was engineered, recorded and mixed by Jordan Rutledge and mastered by Siegfried Meier.

If you like what you hear, be sure to head to their show at Silversmith Brewery in Niagara-On-The-Lake on November 6, and keep an eye out on Canadian Beats for more about them closer to the release of Music for Animals.