Thursday October 20, 2016, Canadian Country Singer/Songwriter, Tebey, made a stop at The Grand Nightclub in Sudbury, Ontario. His First Come, First Served Tour, sponsored by Coors Banquet, has hit seven of eight stops in Ontario . The interesting twist to this tour is, it is a Win Your Way In event through local radio stations. There is a VIP Up-grade that you can purchase to have a Meet & Greet and party on the tour bus prior to the show. The marketing for this tour has been a hit, because Tebey has been performing to packed houses and the fans are loving him! 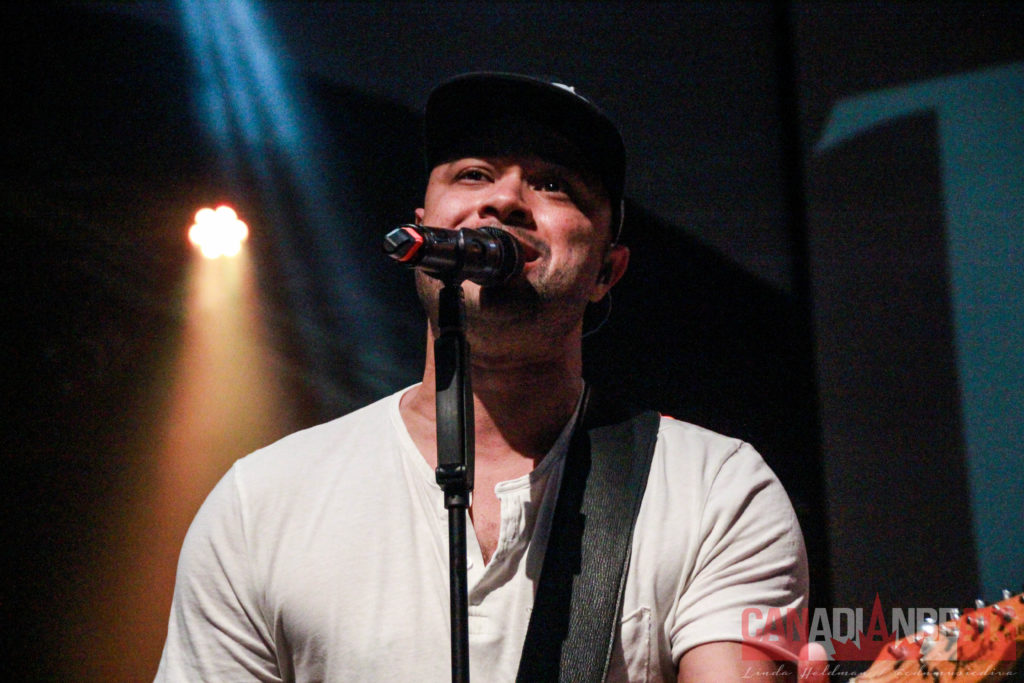 You never realize just how many great songs Tebey has had a hand in until he starts to sing one hit after another. I still say, he is one of the most under-rated artists in Canada. A few of the artists he has written for are: One Direction, Emerson Drive, Big & Rich, Doc Walker, Shawn Desman, Jimmy Rankin, Jason Blaine and Cher. In his own repertoire are several hits including, “Jealous Of The Sun”, “When The Buzz Wears Off”, his latest single, “Old School” and “Wake Me Up”, which he invited Sudbury’s own Andrew Hyatt on stage to perform with him. 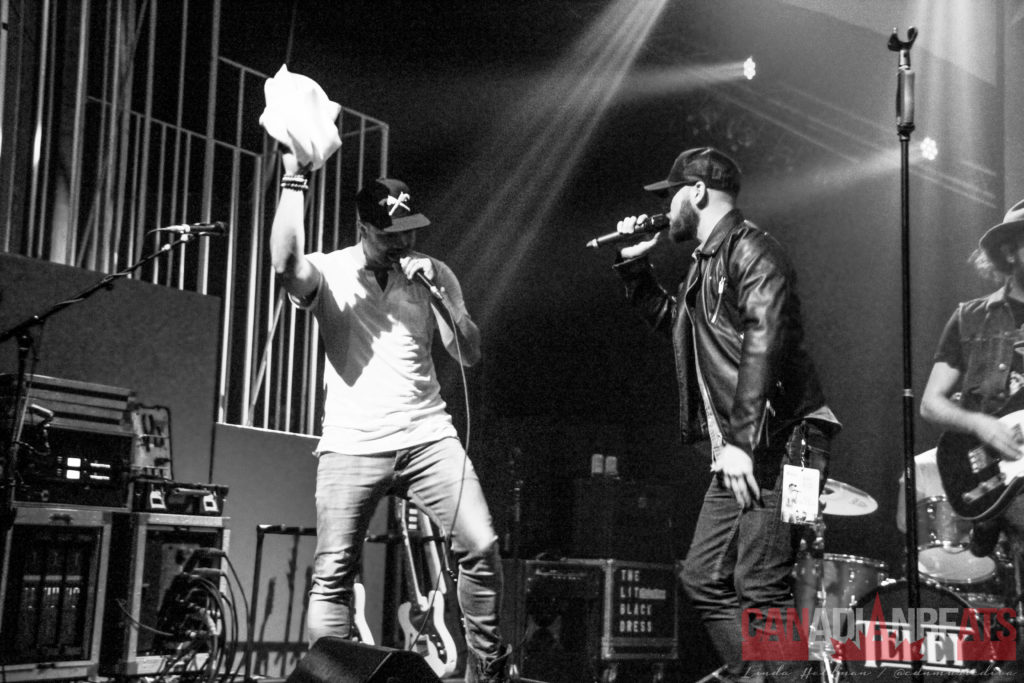 Tebey’s special guests on the tour were Endless Summer, consisting of Bob and Clint Moffatt, formerly half of the late ’90’s/early 2000’s boy band, The Moffatts. Their harmonies are bang on and their music has a beachy summer feel with a country edge that you can hear in their current release to radio, “Amen for Women”. These brothers are also incredible songwriters, writing for some of Nashville’s finest artists. Any fans of the series Nashville, may be interested in knowing they wrote three songs for season 3 of the TV musical drama. 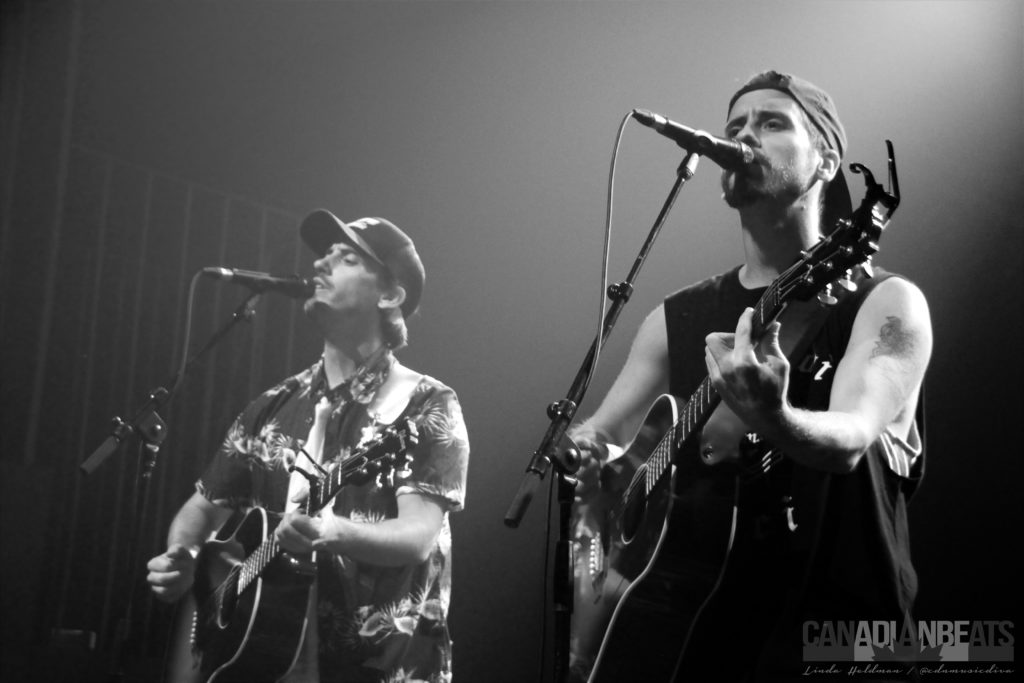 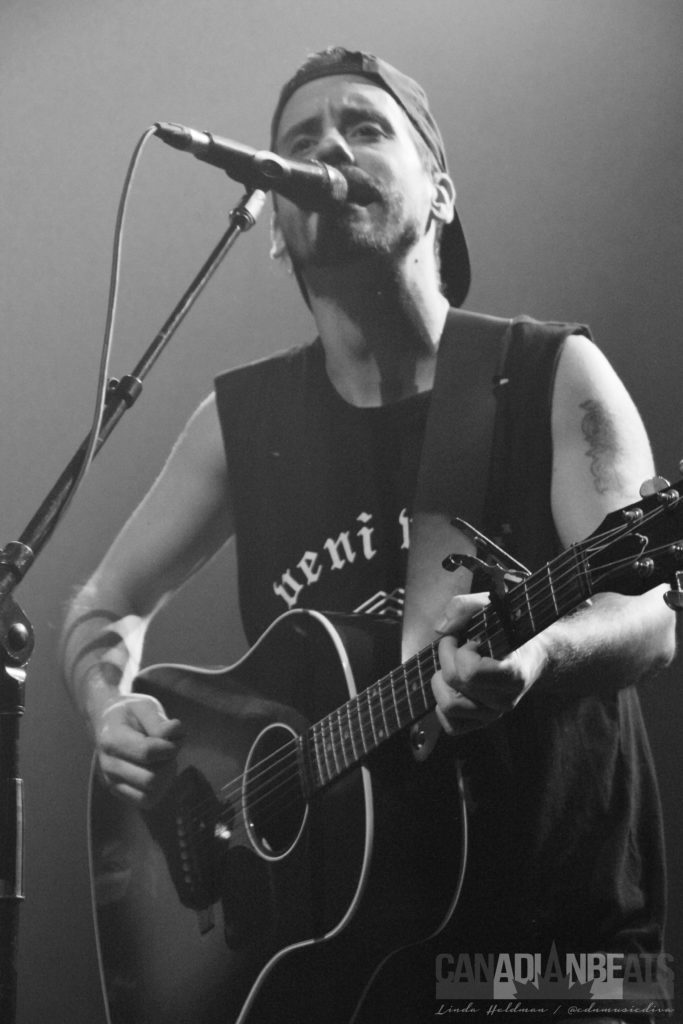 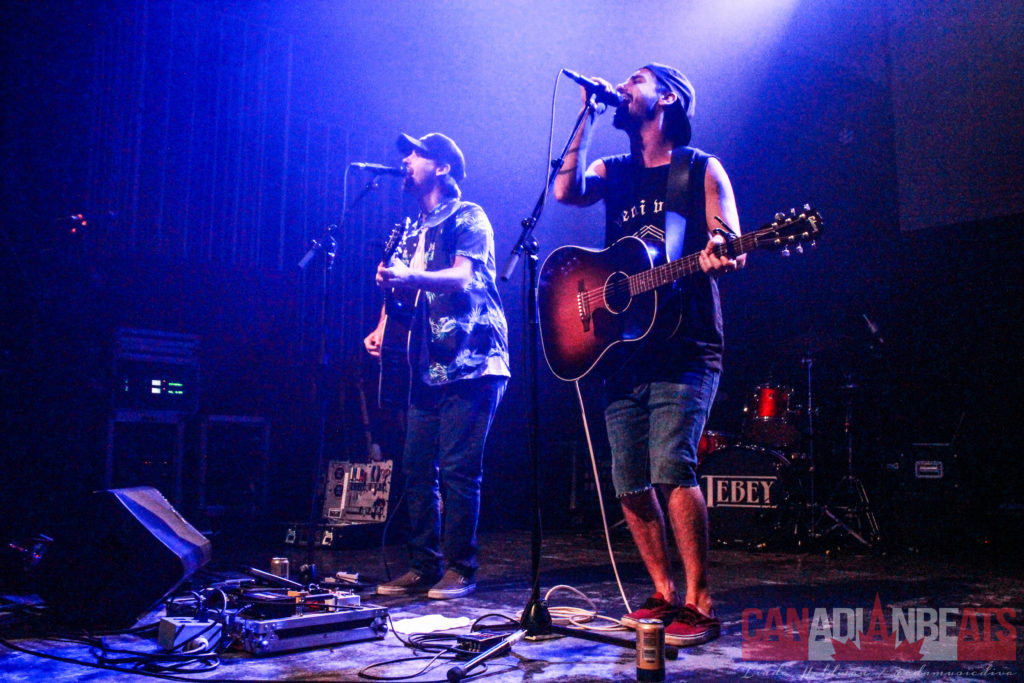 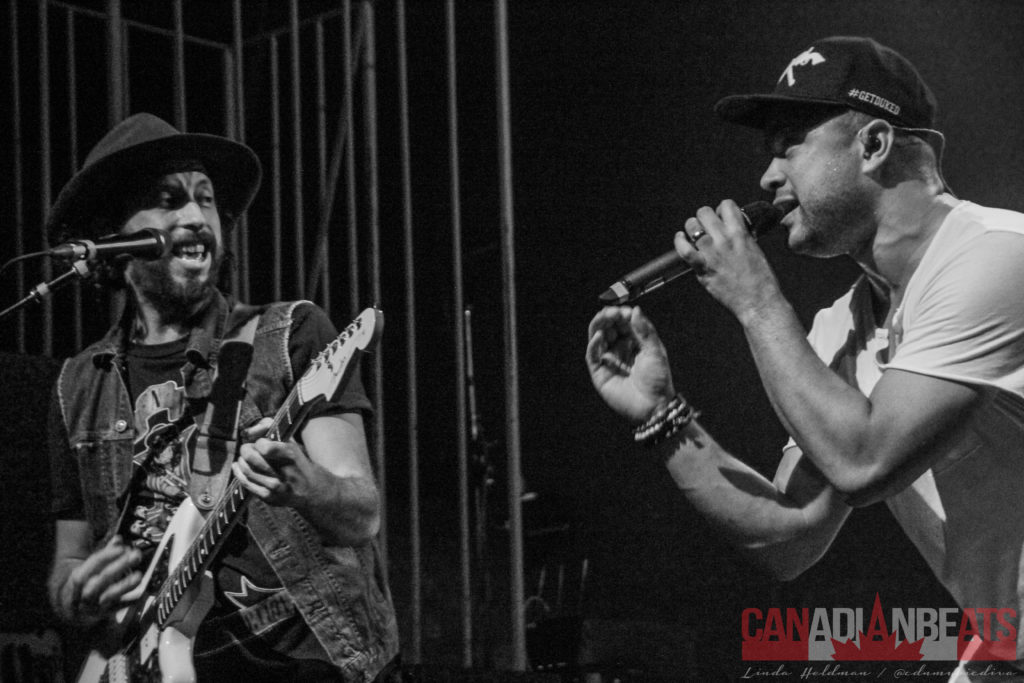 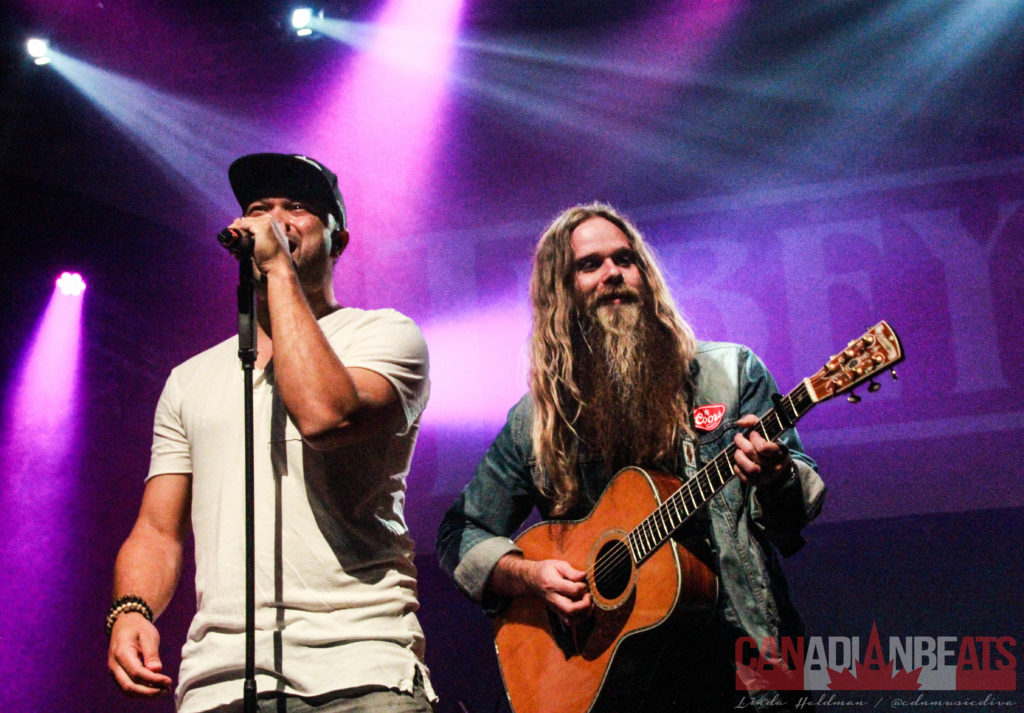 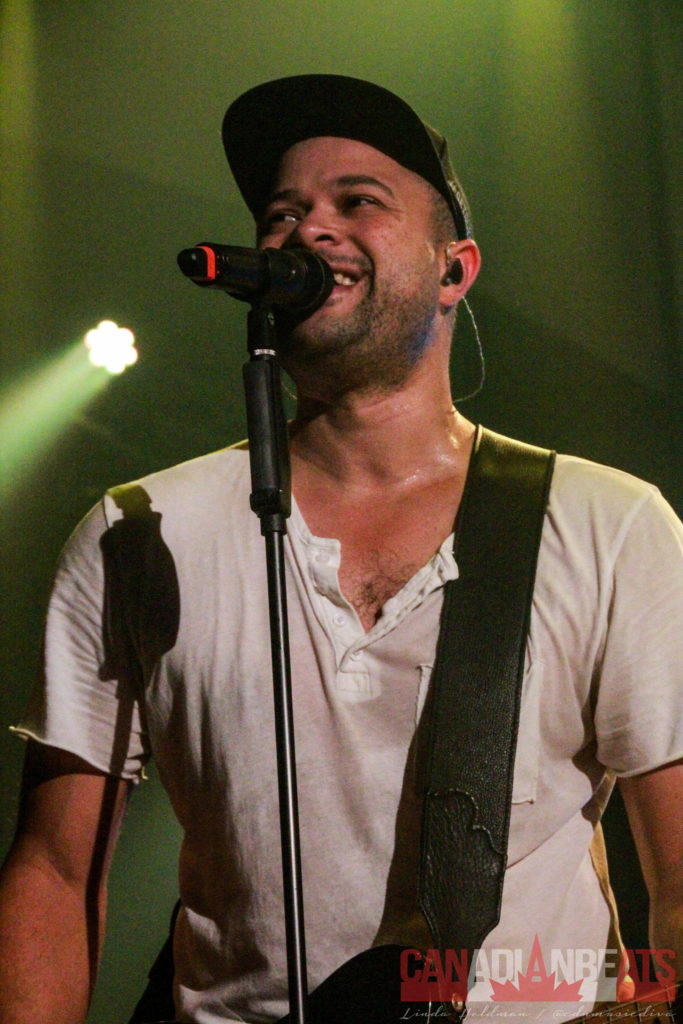