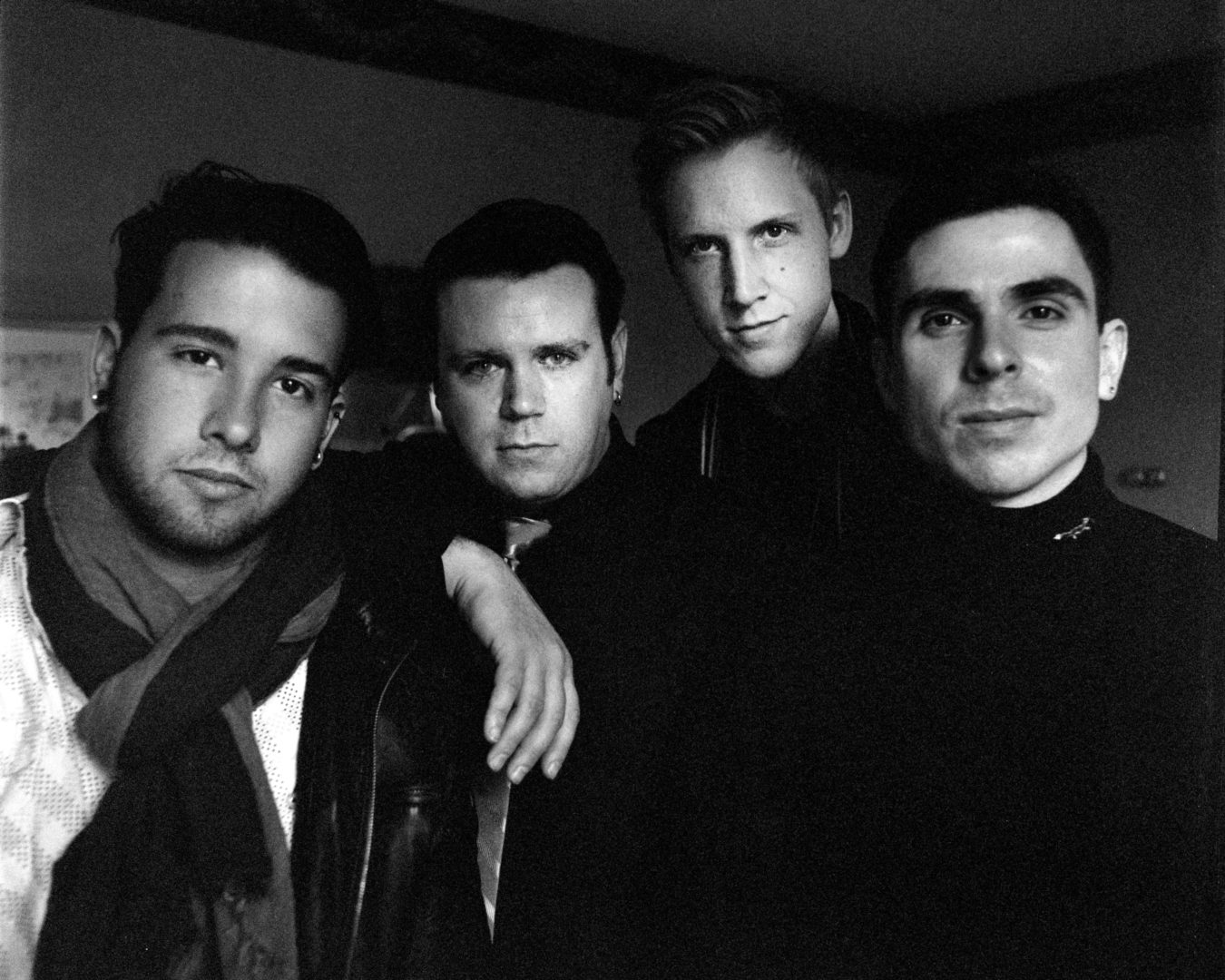 Kitchener-Waterloo, ON based Relic City  have just released a new video for their single, “Rebel” from their debut album, Pull Me In.

With a hard-driving, melodic sound that brings the attitude of Nineties rock up to the present, Relic City’s full-length debut album Pull Me Inshowcases the quartet’s instrumental prowess and front man Taylor Leith’s commanding vocals and songwriting.

The release of Pull Me In caps off an intense first year for the band—also comprised of multi-instrumentalist/producer Dave Mansell, lead guitarist Nick Maldonado and drummer Emmett O’Kane—which grew out of Taylor Leith’s initial efforts as a solo artist. The group coalesced around those songs, which include focus tracks “The Shelf” and “Paper People.”

Relic City made its live debut in late September 2015 at Kitchener’s KOI Festival, where the band was named winners of the inaugural “Battle For KOI” competition, soon followed by sharing the bill with I Mother Earth in Waterloo. With a solid debut CD under their belts, Relic City is poised to make a dynamic impression on the national scene.