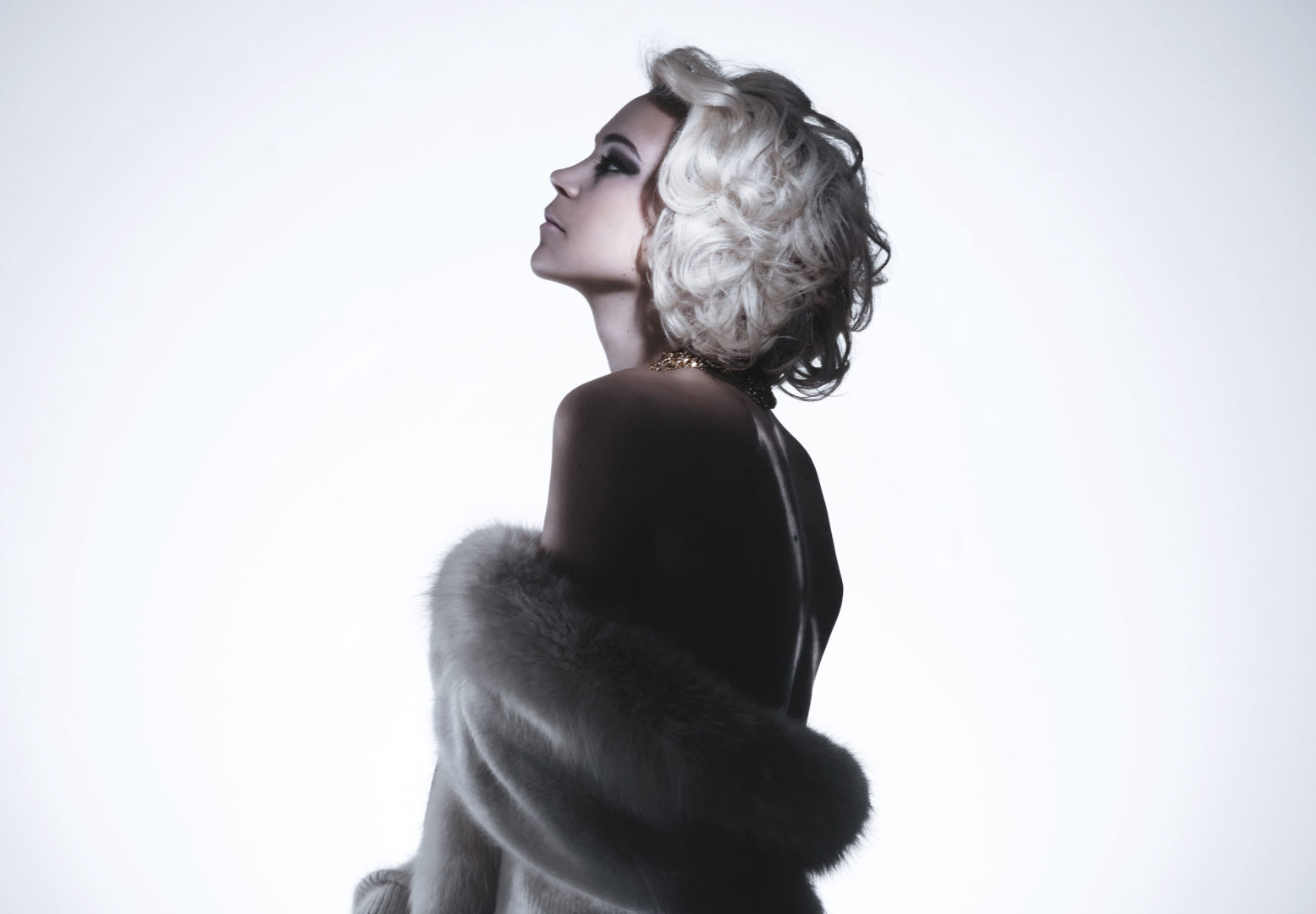 Canadian-Swiss alt pop artist, Rykka is about to release her new LP, Beatitudes via Cordova Bay Records on November 4, and also has a series of tour dates to go along with the release. We had the chance to conduct a Five Questions With segment with her, enjoy!

My music is always evolving. I started in jazz school making jazz music. Then I quit school and dumped my guitar player boyfriend and started playing guitar for myself. That’s when I started making folk music. After that I got angsty from playing so many solo shows in loud bars that I turned to Rock music. Now I’m more chill and remembering my first live show: seeing the Spice Girls live at GM place in Vancouver. I made a pop record. To gather the songs for this record I wrote and co-write 100 songs and we chose 10 of them. It drive me nuts.

We have a tour coming up across Canada and Switzerland my two countries of origin 🙂 I have an amazing band, most of the time they’re playing more than one instrument at once, add a mini trampoline and that’s us.

My favorite song on the new record is called Ghosting. It’s about leaving a great party to be with someone all alone.