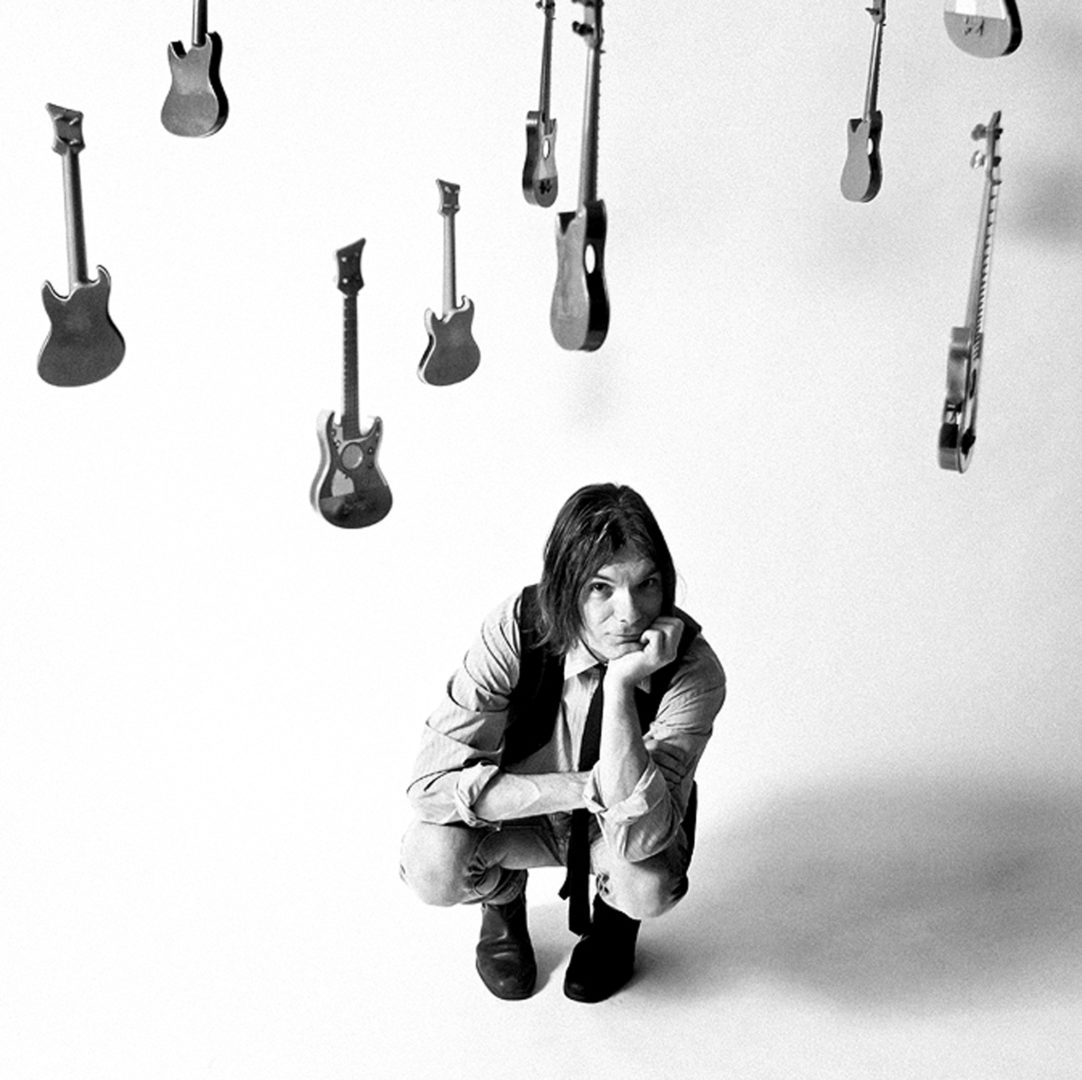 Our next segment of Five Questions With features Toronto based James Clark, of The James Clark Institute. The band just released a new album, Yesterday’s Misadventures and we are happy to have the chance to ask James a few questions.

Hello readers! I’m a Toronto-based music artist, singer and songwriter. And, I am also a cartoonist. I front my own band called The James Clark Institute. We have just released our second full length album entitled ‘Yesterday’s Misadventures’, which was produced by the iconic Moe Berg (The Pursuit Of Happiness). Our sound essentially falls under the category of Pop Rock or, as some call it, Power Pop.

Lyrically, I write whole heartedly from my own personal experiences.  Songwriting is my therapy.  I tell true stories, but usually not the full stories. I like to leave some things to the listener’s imagination. I continue to listen to a wide range of different music and artists, but the ones who originally inspired me to be a writer continue to enkindle my passion.  The real deals like Elvis Costello; Ray Davies; Lennon – McCartney; Bob Dylan (especially the 1966 era when Bob was a popstar).

We just held our album release party at The Cameron House in Toronto this past Saturday. It was a super stupendous evening. There are two more Toronto shows coming up in November. On the 16th we’re playing a showcase set at The International Pop Overthrow festival at The Tennessee in Parkdale and on the 26th we’ll be playing the legendary and intimate C’est What? on Front Street.  As well as playing shows with my full five-piece band, I also play regularly as a solo acoustic artist, and speaking of solo, I’ll be playing on December 4 at Village Vinyl Music Emporium & Café on Lake Shore Blvd West.

Both full band and solo performances are on opposite ends of the live music spectrum. The band shows completely rock and showcase the records as they were produced. My solo shows thoroughly expose my songwriting. The songs are naked in all of their glory. But the shows can be pretty intense regardless of how many of us are on stage.

“The Devil’s Punchbowl”.  It’s the new single from the new album and I’m extremely proud of it. The band is killer on this track and Moe Berg’s production hits it home and through the window. Also check out the video for it as well. It’s devilish indeed!

Here are a few of my favourite local artists who deserve much more recognition. They have all cut their teeth playing in various bands throughout the years but have all thankfully gone on to create their own music. Everything from folk to pop to punk, but all equally intensely beautiful.