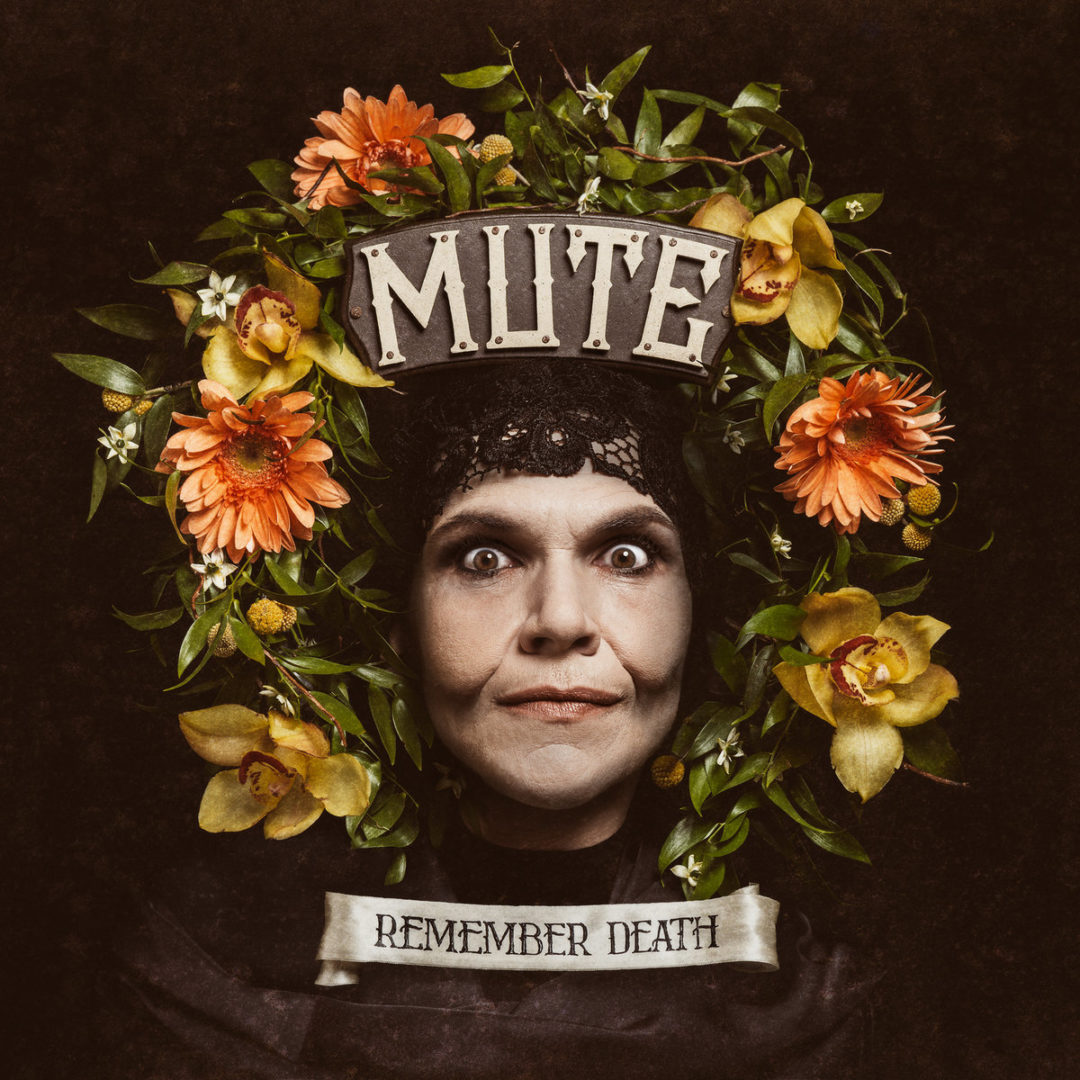 Quebec based punk band, MUTE has recently released their fifth album, Remember Death. MUTE has certainly made a name for themselves in the world of punk rock, and the band has been around for quite some time now, playing more than 600 concerts in North America, South America, Asia and Europe.

Remember Death features eleven tracks including the single, “Fill the Void”, which is a great song with a great beat, and the type of song that will be stuck in your head for hours on end after listening.

In a case like this, where the album surpasses my expectations, I find it very hard to choose one favourite track, so I will touch base on a few of the songs that stood out to me.

“Best of Fights” has such an intense opening that I knew immediately this would be one track that would be a top pick for me. I quickly found myself singing along with this track, and I would definitely recommend it any punk fans out there.

Another track on Remember Death that I feel the need to give some credit is the eighth, “Dead White Desert Route”. One thing is for certain when it comes to MUTE, they know how to evoke strong lyrics with music that follows suit.

Be sure to give Remember Death a listen if you’re looking for an album that gives the listener all they could wish for, and more.