The first time I saw Like A Motorcycle was almost eight months ago when they opened for The Stanfields at Plan b in Moncton, New Brunswick when they completely blew my mind. Fast forward to October and I’m in Toronto, having moved back home from the East Coast, and I’m standing in Sneaky Dee’s not only blown away for a second time, but also astounded at the change these young women have undergone over the months since I last saw them. They’ve been through a lot since that cold night in February, their debut alum released, touring in Germany and Poland, weeks on the road together learning the lessons only touring together can teach you. Lessons that come with miles that not only stay with you but make you a better artists. Lessons that came through in their performance.

One of the first things that stands out about Like A Motorcycle these days is something you don’t expect from genres in the punk rock family… vocal harmonies. The first time out with these ladies, though I was impressed with everything about their sound I didn’t notice the harmonies to the degree I did this time. The time living, travelling and playing together has resulted in a coming together in many way but particularly vocally and the harmonies are sure to jump out at even the most untrained ears.

The second thing that stands out is the amount of fun they are having together on stage these days. With the chemistry between guitarist KT Lamond and bassist Kim Carson being particularly notable. The on stage interactions between not just these two but all four is, in and of itself, enough to keep and audience captivated, as it did this night. Every minute of the set it was apparent that the girls were enjoying everything about being on stage together and genuinely having fun with it.

Just like my first time seeing them, I was once again impressed with their musicianship as well. In a genre over run with men it can be hard for an all female band to be taken seriously but that is exactly how you have to take this act or you are sure to look like a fool. Too often these days punk is more a fashion trend than punk for punk’s sake but not with Like A Motorcycle. These ladies will kick your ass and make you love every minute of it. 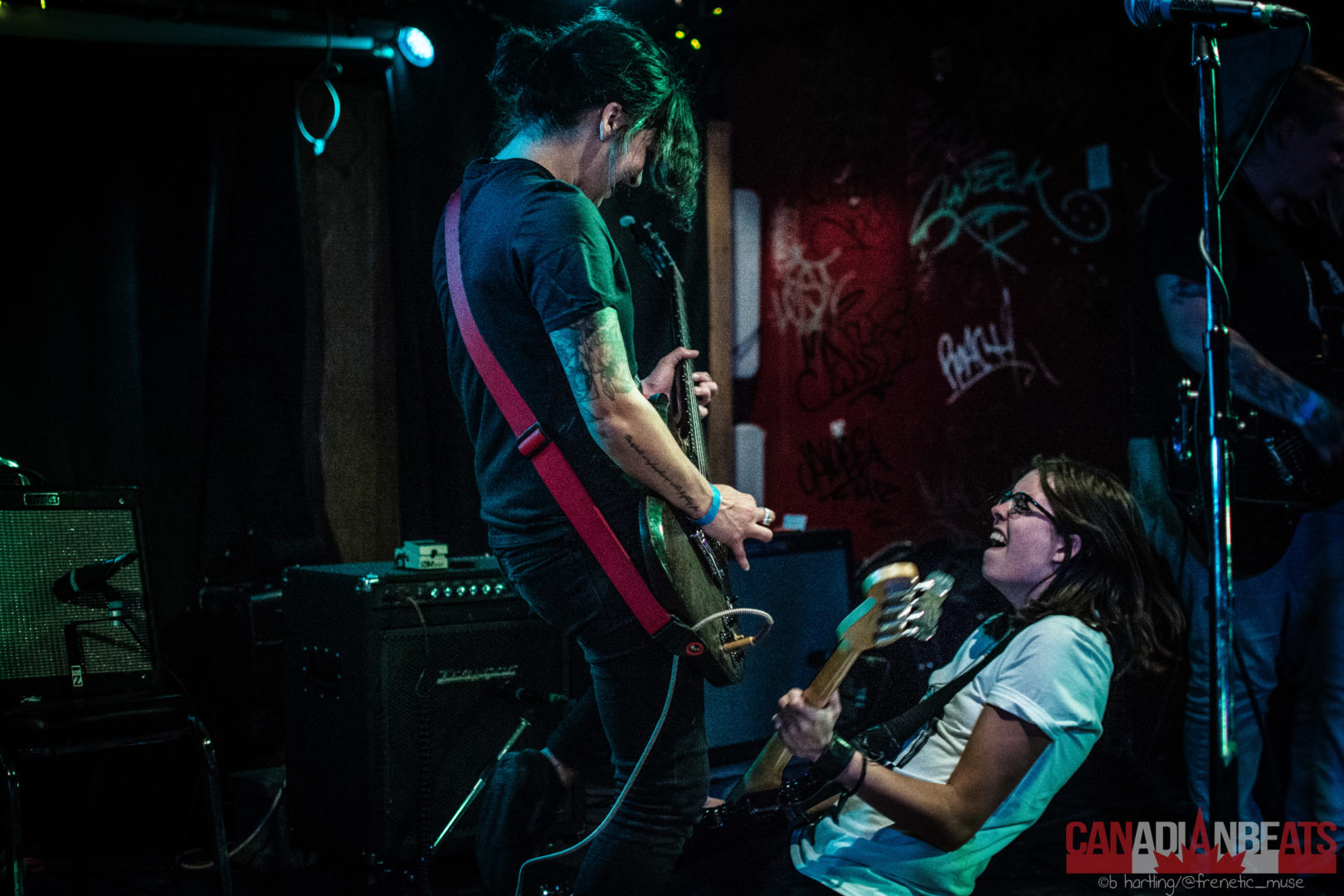 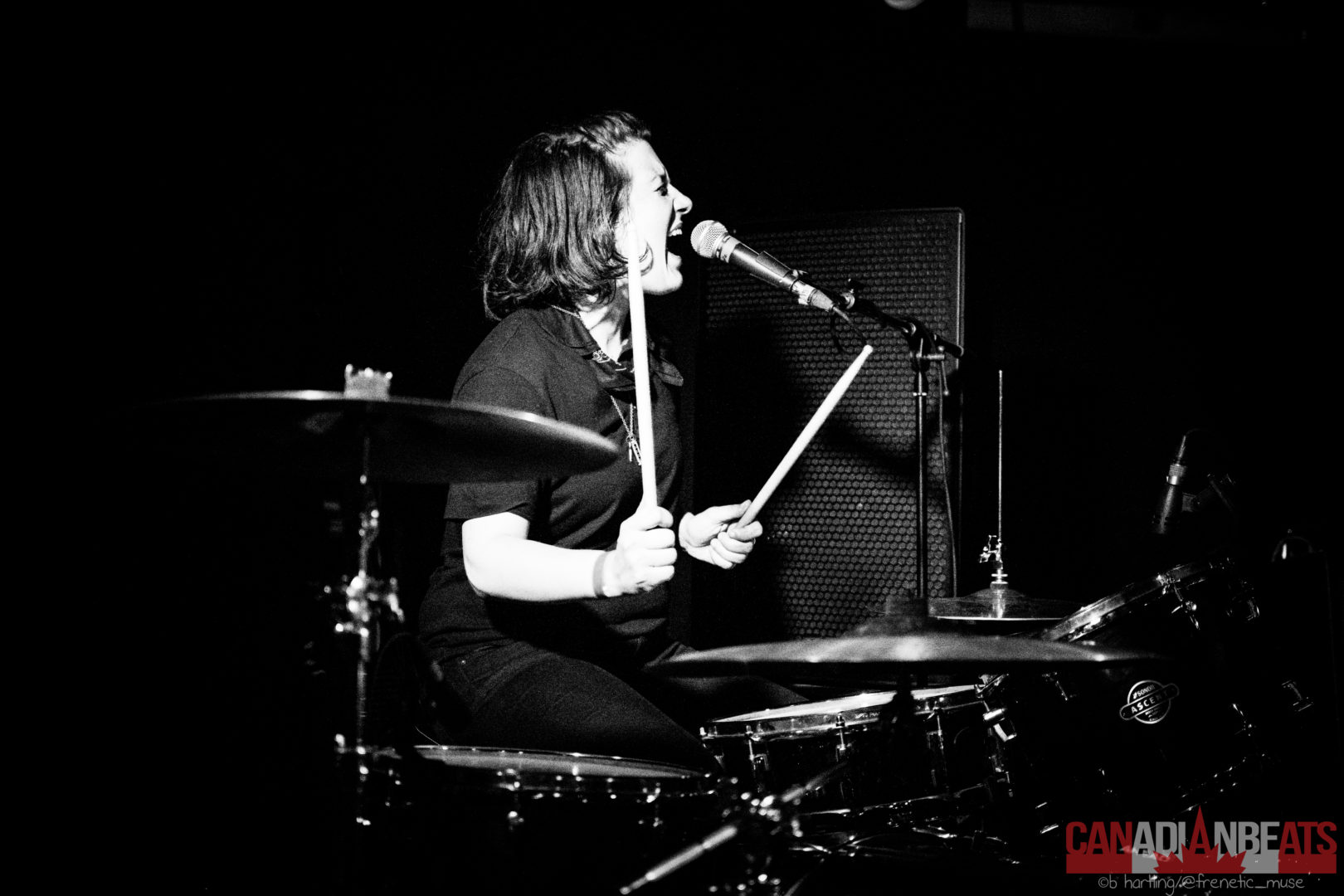 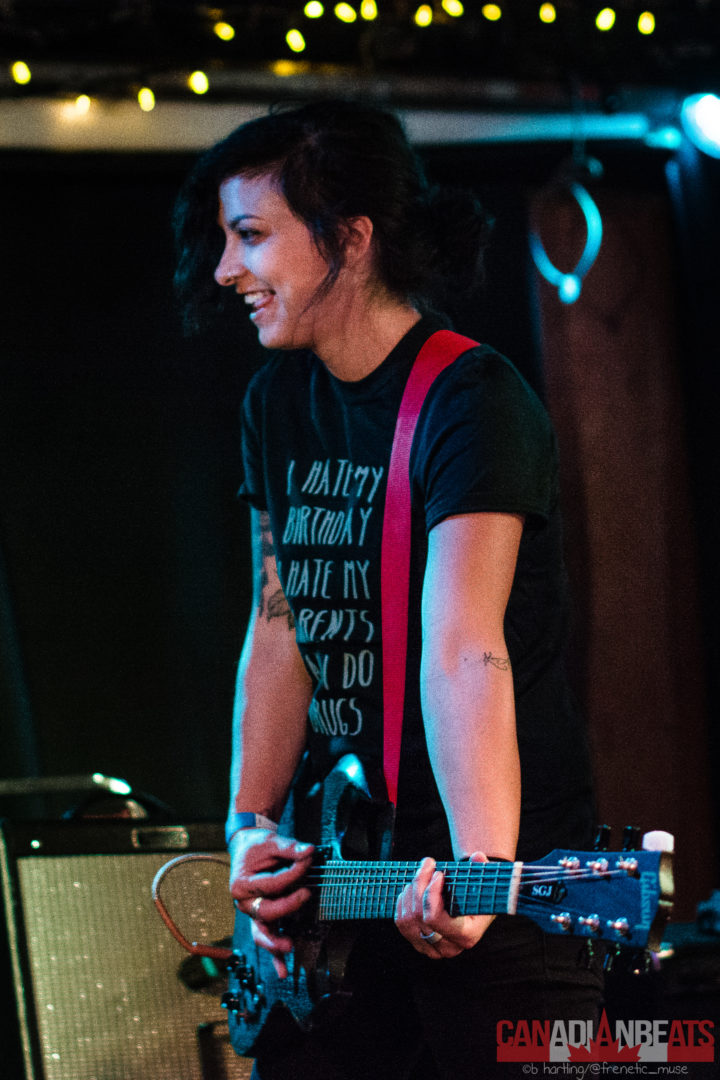 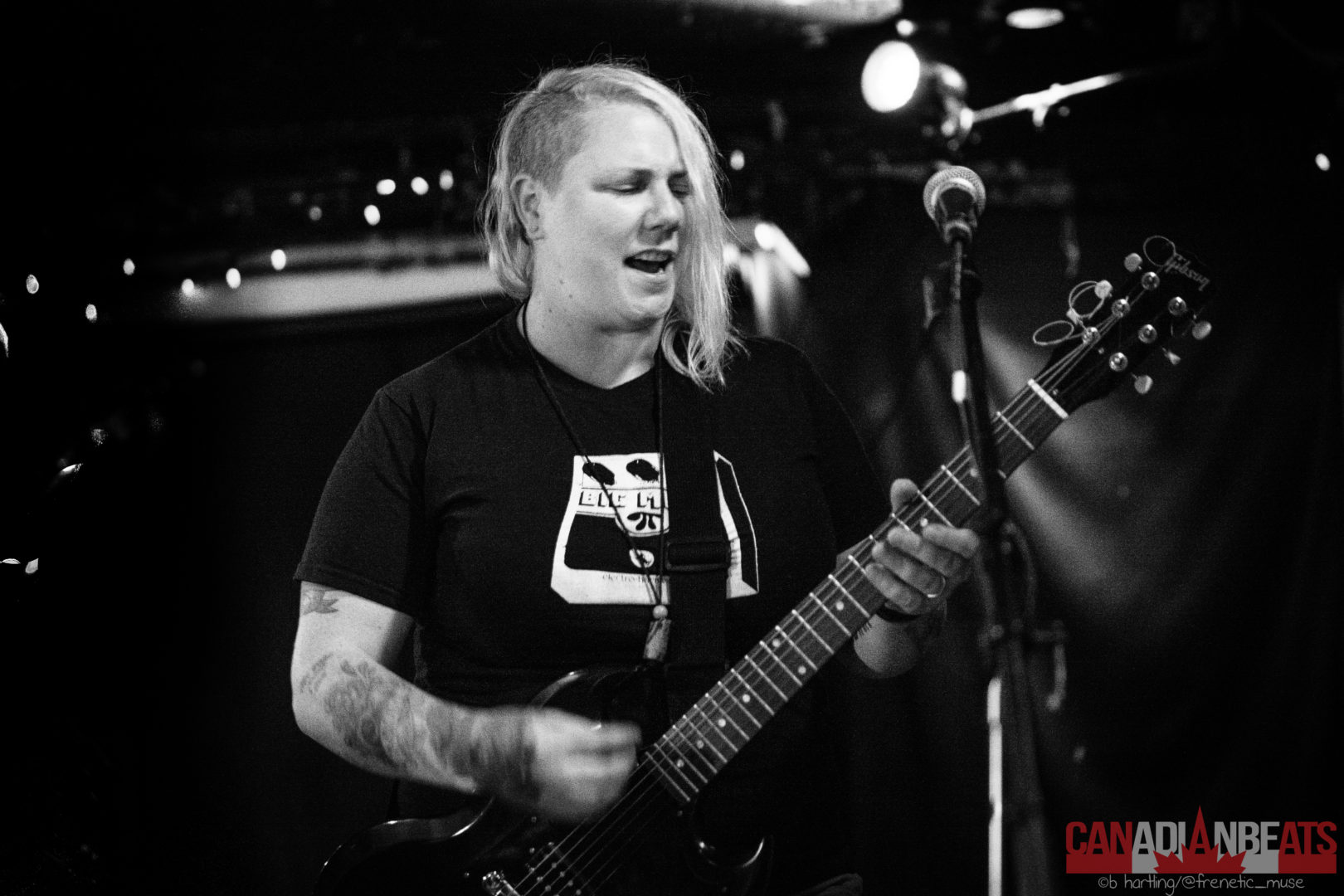 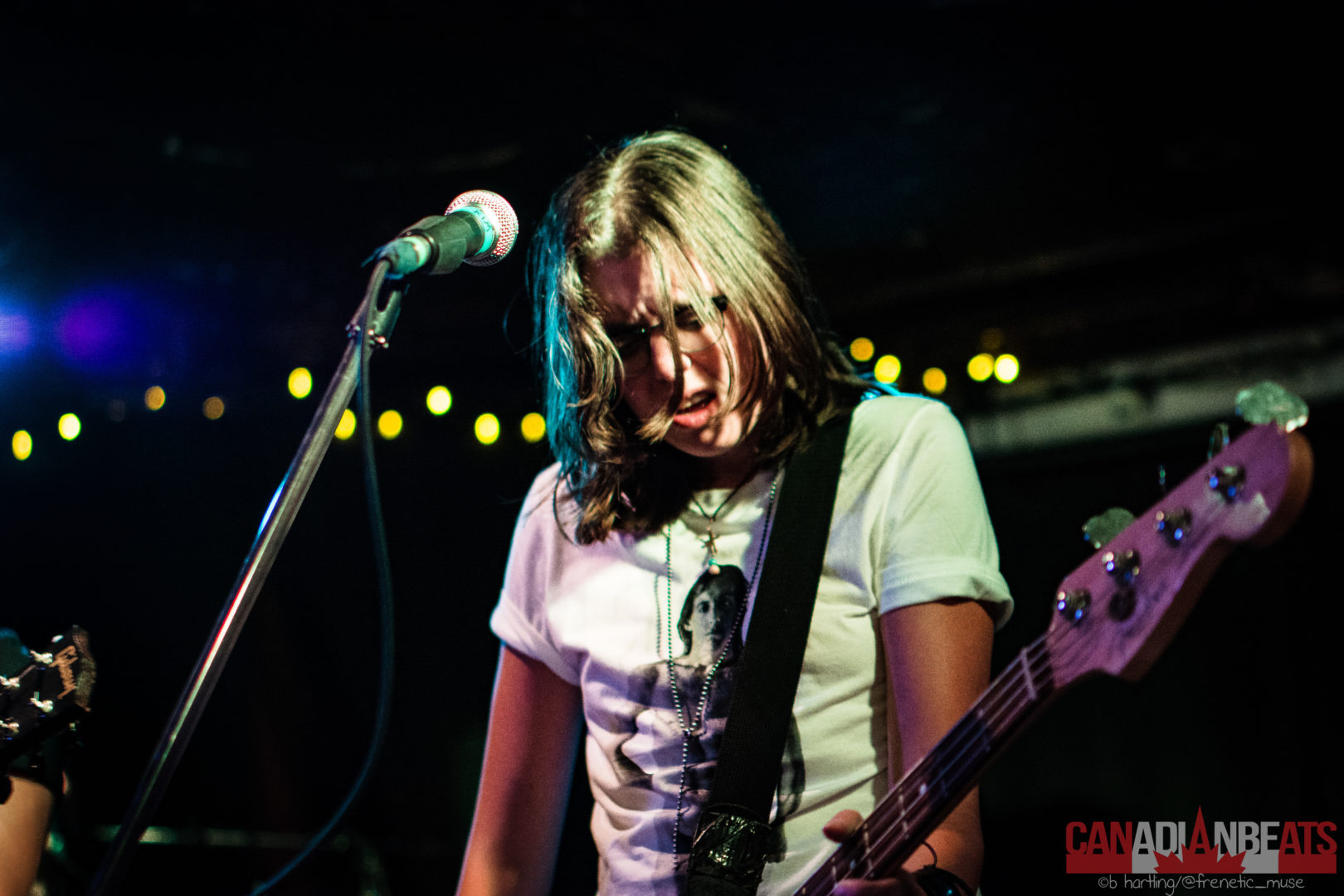 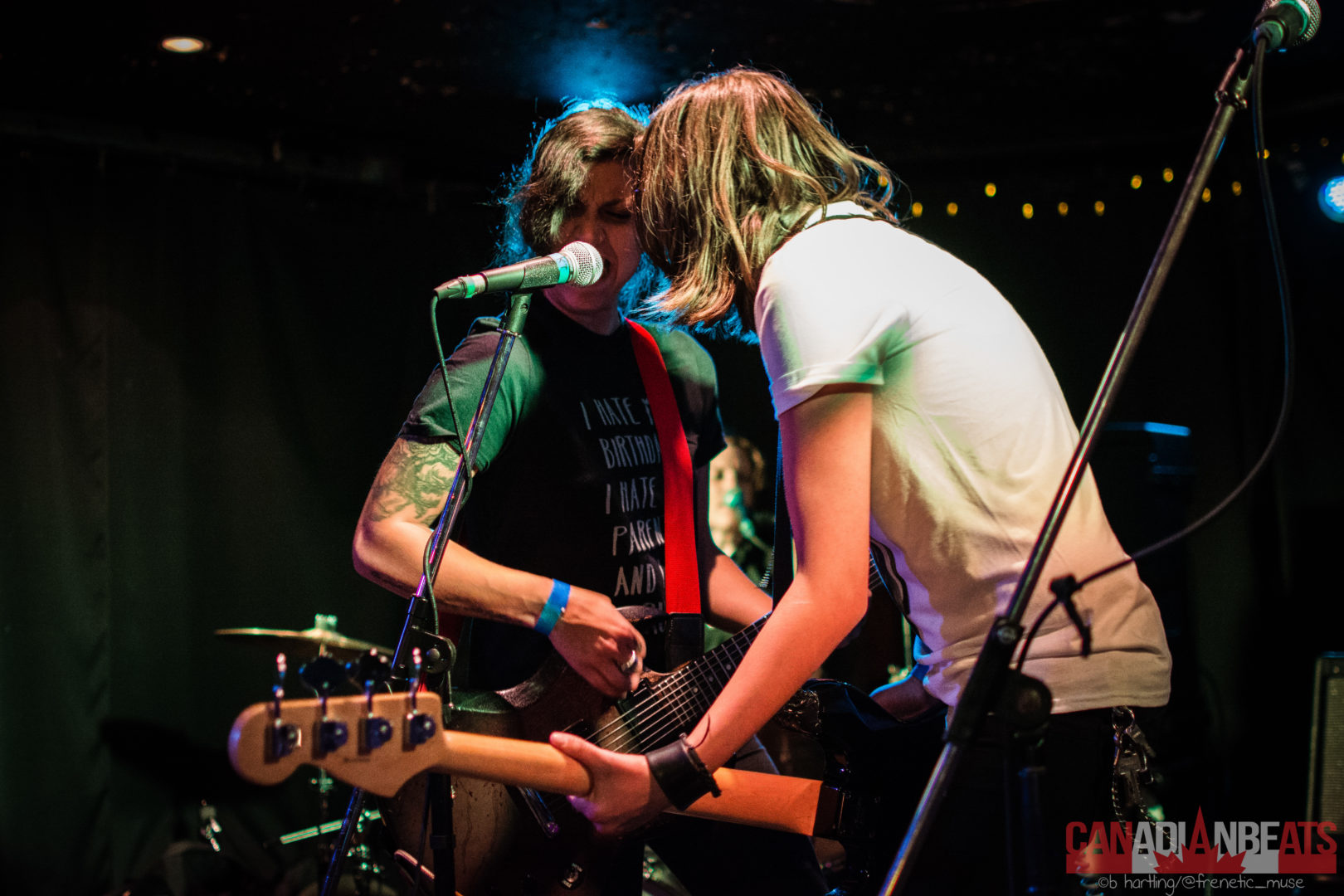