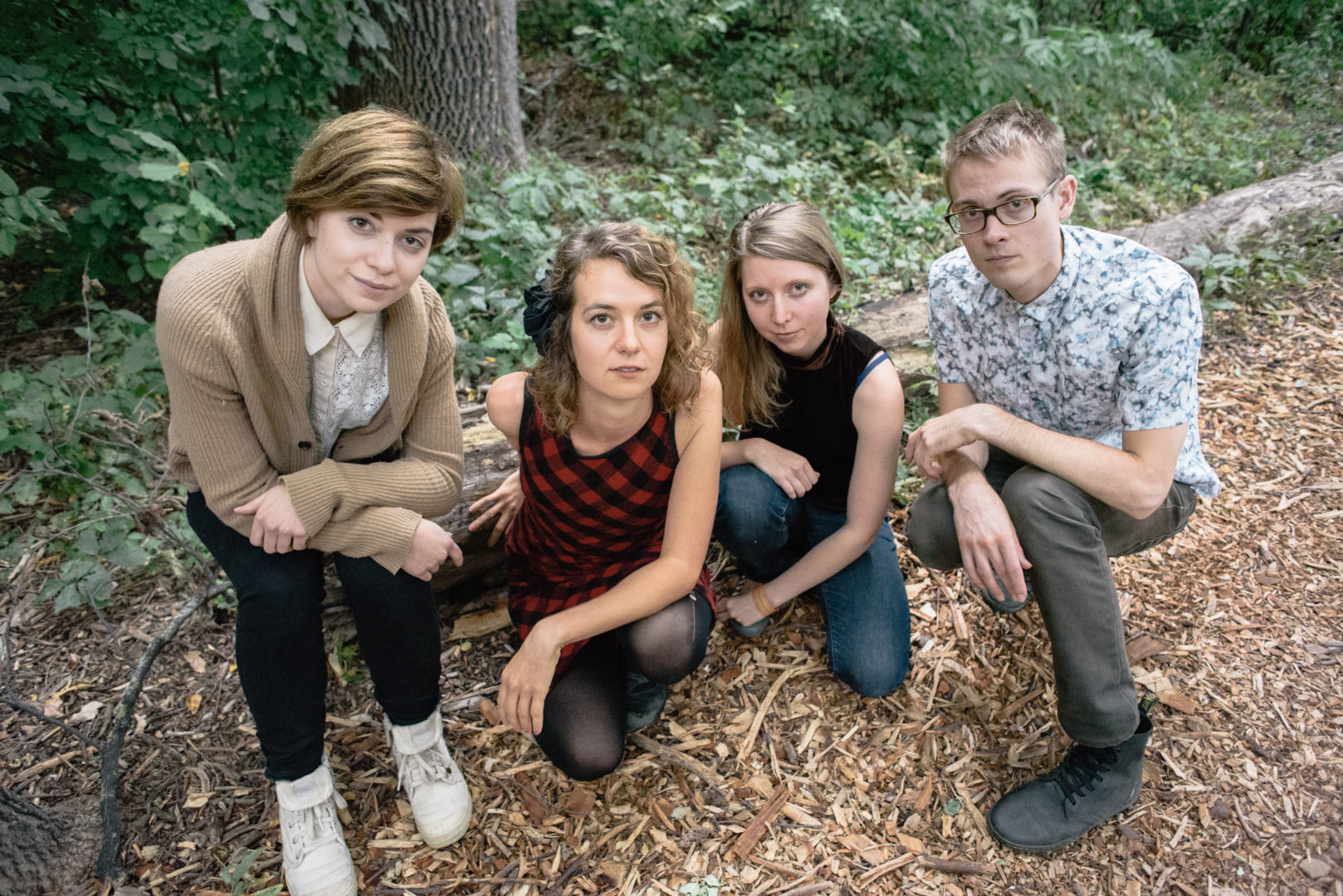 We recently chatted with Winnipeg, MB based band, À La Mode, so if you’re interested in finding out more about the band, continue reading and we’re sure you’ll learn something new!

À La Mode is from Winnipeg and has been an evolving musical entity for the past few years, moving from a solo project (with a 3-song EP) to a band (with a new 8-song album called Perfection Salad) to a band with a totally different lineup (currently on tour). It will probably continue to shape-shift over time.

For someone who has yet to see you live, how would you explain your live performance? We’re currently in the middle of a tour in Ontario and Montreal. We still have a few shows left – London, Montreal, Ottawa. Once we’re back in Winnipeg, we plan to play a show some time in the winter, and we will also be playing in February at the Festival du Voyageur (a big annual festival in Winnipeg celebrating franco-manitoban history as well as international culture). We try to be earnest and open on stage, and we just really love playing music.

Total Doom. There’s a music video for it!