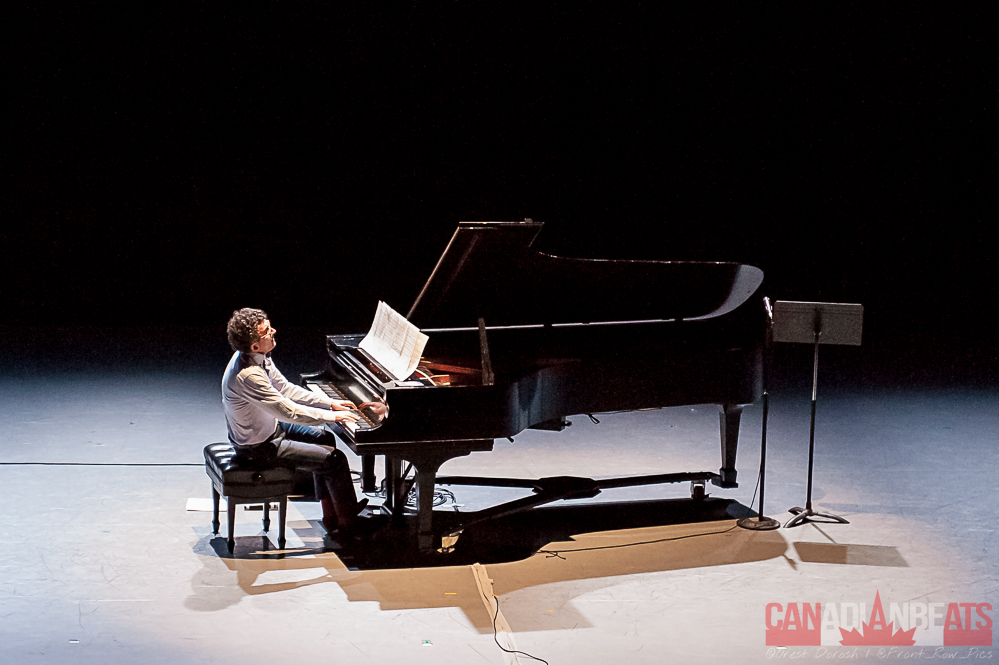 To celebrate his one year anniversary in Canada renowned international pianist extraordinaire, Teo Milea, held a concert at The Betty Oliphant Theatre in downtown Toronto. Surrounded by friends, family and fans, Teo put on a brilliant display showcasing his talents. As the curtain went up at the beginning we were treated to one of his students playing at the piano. The young boy was brilliant and then Teo came on stage to finish the number together with his young protege. The rest of the evening continued with Teo entertaining the sold out crowd.

In case some of our readers are not quite sure about Teo Milea, he started playing piano when he was six years old and graduated the Music Faculty at the West University from Timisoara, Romania. He started working as an accompanist at ”Ion Vidu” National College of the Arts, at the Music Faculty and at the School of Arts from Timisoara. He attended various national and international piano competitions for music lovers across the country and beyond, from Germany, Switzerland, Austria, Hungary or the United States. After performing all over Europe, Teo Milea has relocated to Toronto, ON. He is looking forward to introducing his works to the new public and prove that music is an international language. When Teo heard about being selected as one of the four finalists in the CBC SearchLight 2016 competition all he thought was “that I’m living the Canadian dream, for real.” 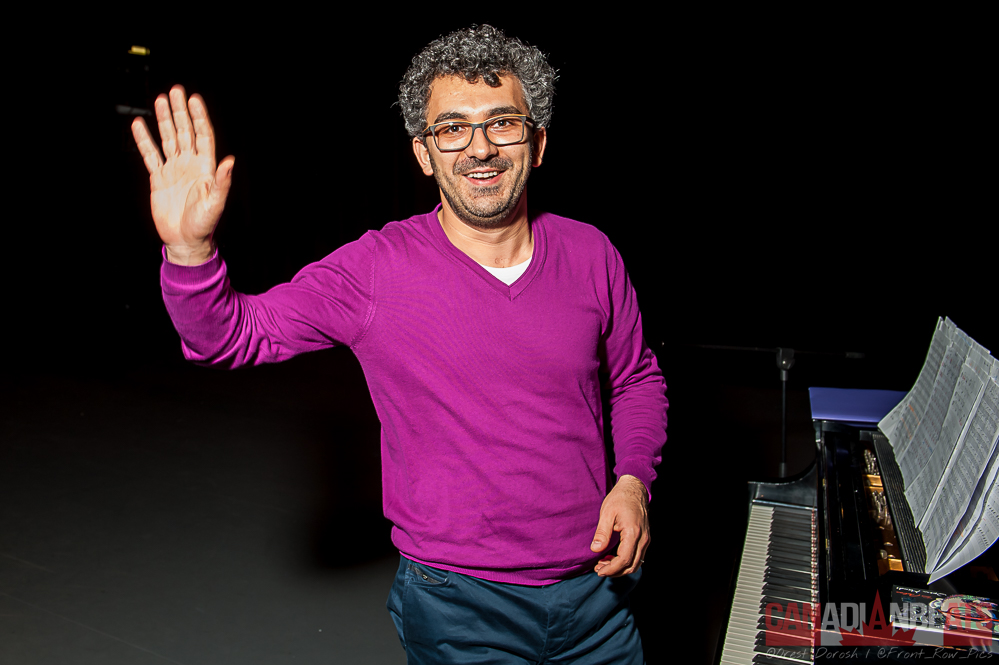 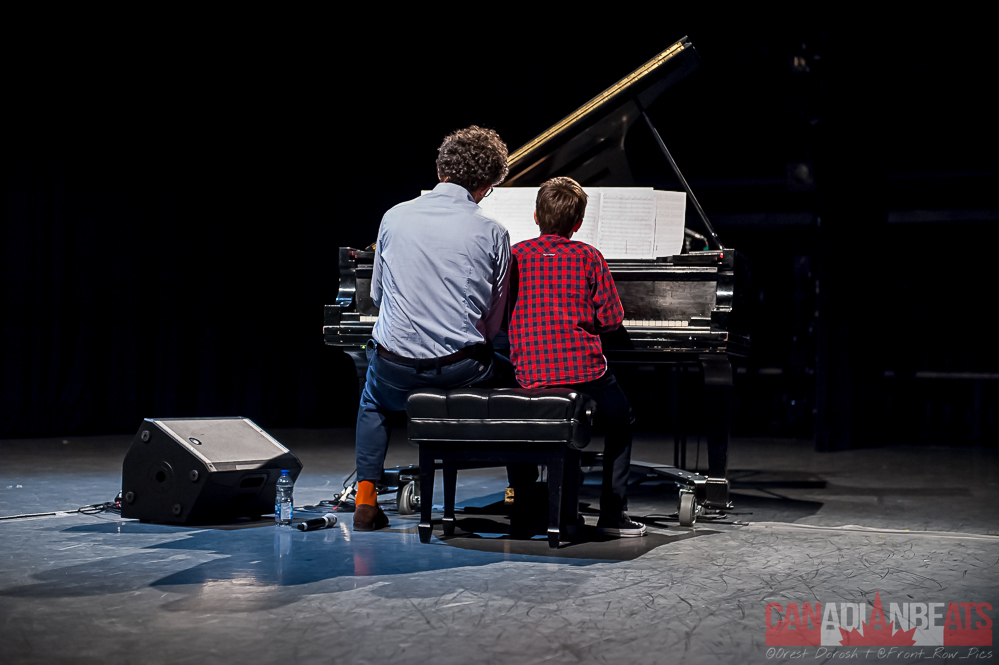 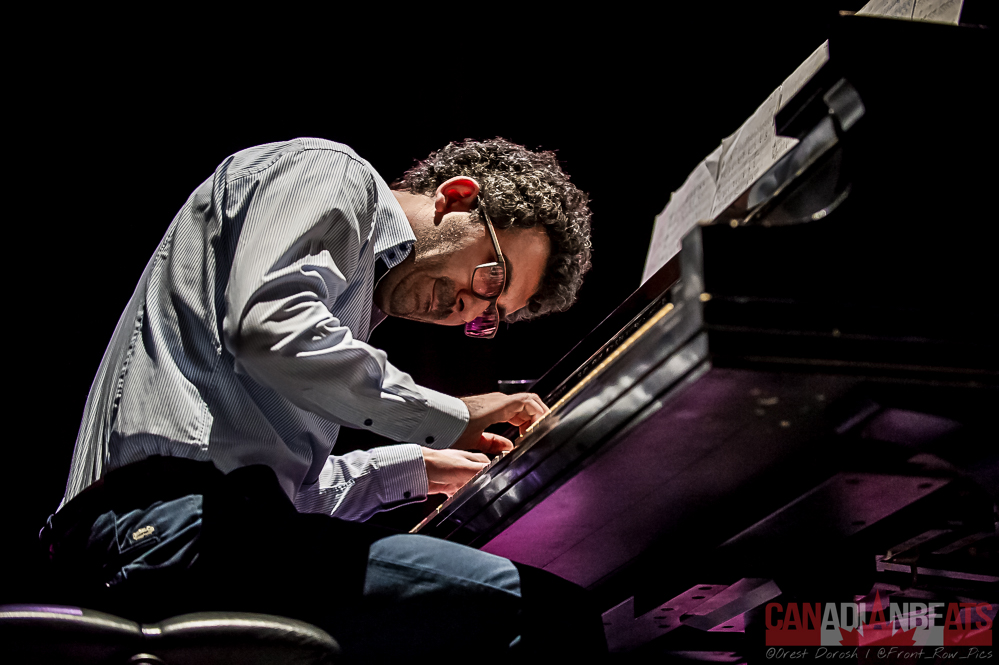 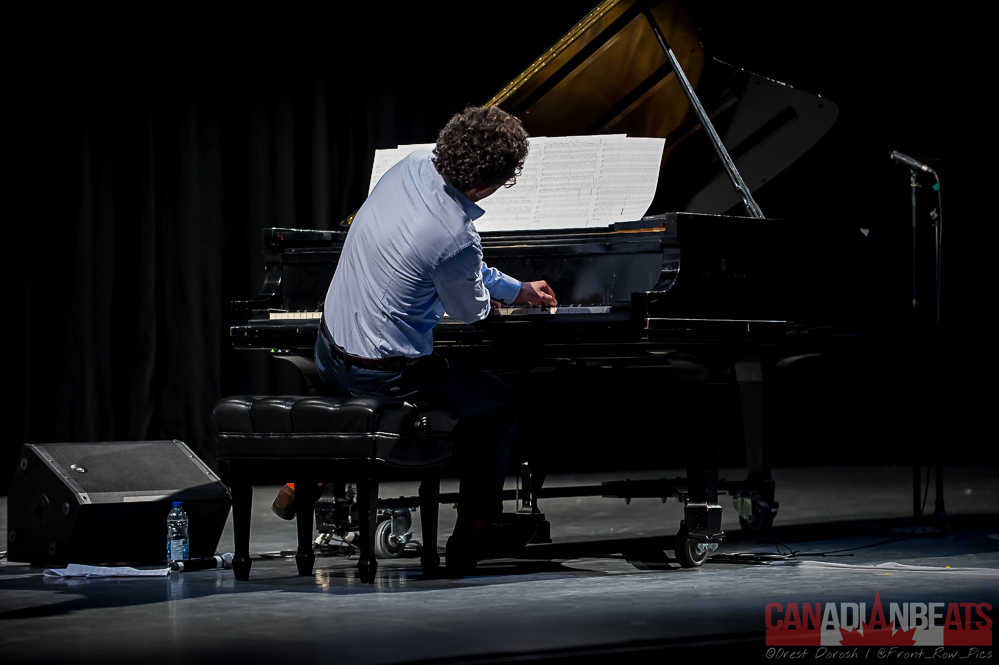 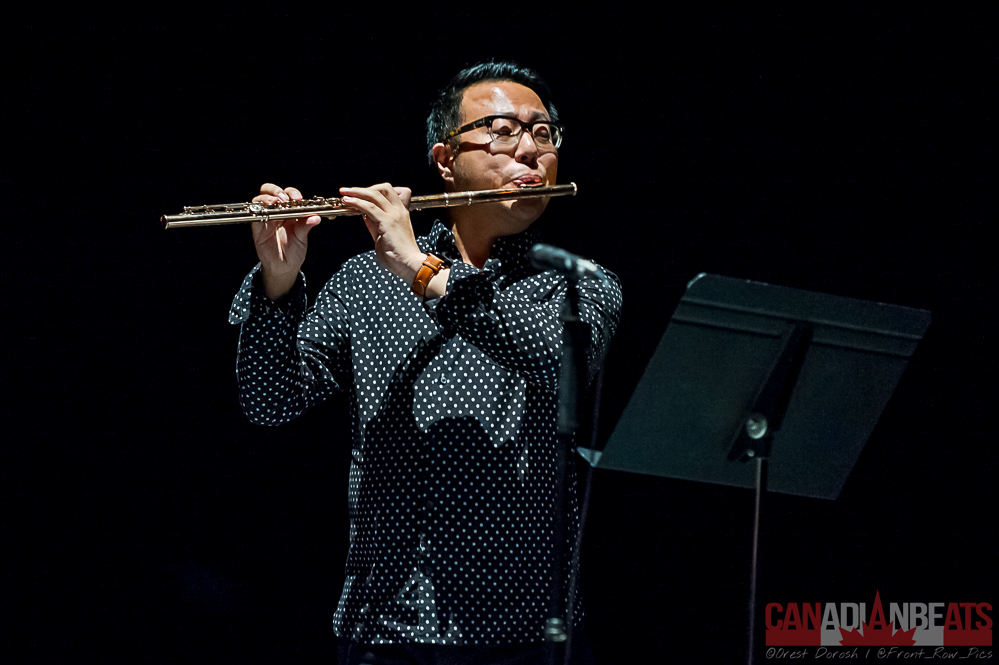 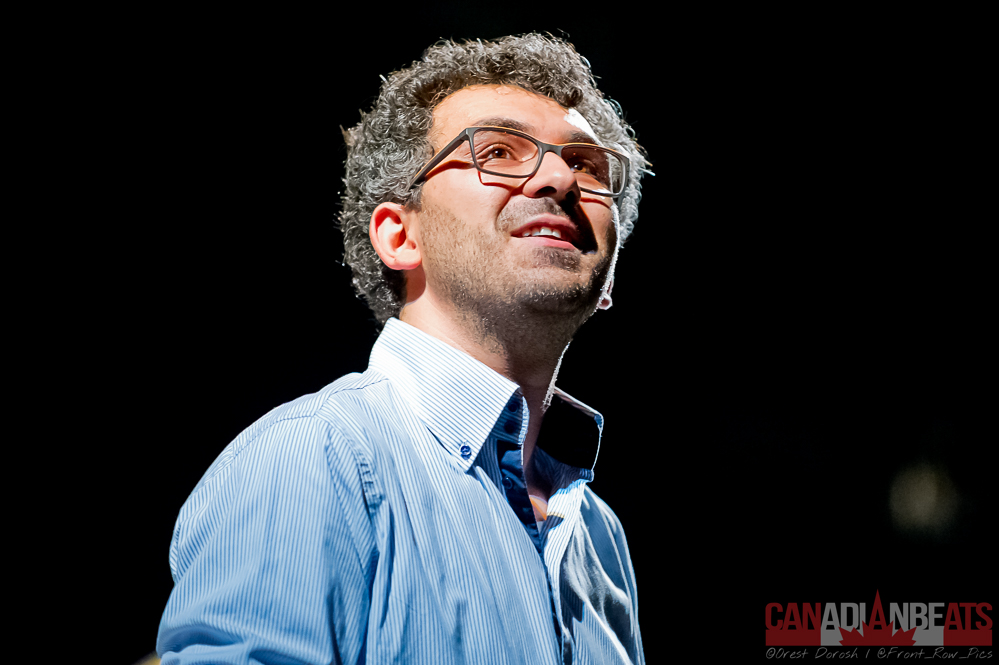 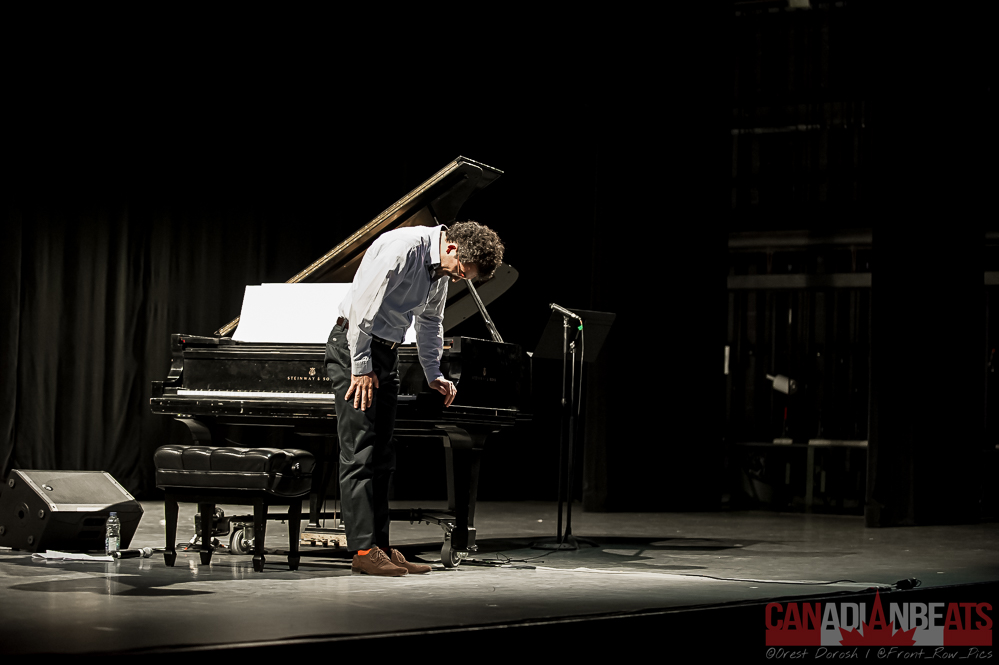