MusicNL week is easily one of my favourite weeks of the entire year. Nothing warms your heart quite like being surrounded by some of the provinces best musicians for an entire week. This years awards and conference was held in Bonavista and by the sounds of all the attendees, they couldn’t of picked a better spot. I was only able to attend Friday nights showcases, which were incredible, and Saturdays industry brunch.

Saturday’s Industry awards presented Adam Baxter with his 3rd win for Music Educator of the Year. Dean Stairs won Industry Professional of the Year and his company Citadel House won Outstanding Company of the Year. Graphic Artist of the Year went to Tara Thompson, hey that’s me!

We here at Canadian Beats would like to send out a huge congratulations to all the musicians and industry who took home awards, who were nominated, or who showcased throughout the week. Another huge congratulations go out to the staff and board of MusicNL for putting together yet another fantastic week. We can’t wait for next year.

Here’s a some photo highlights from Friday night at the Garrick Annex and the Lion’s Club. 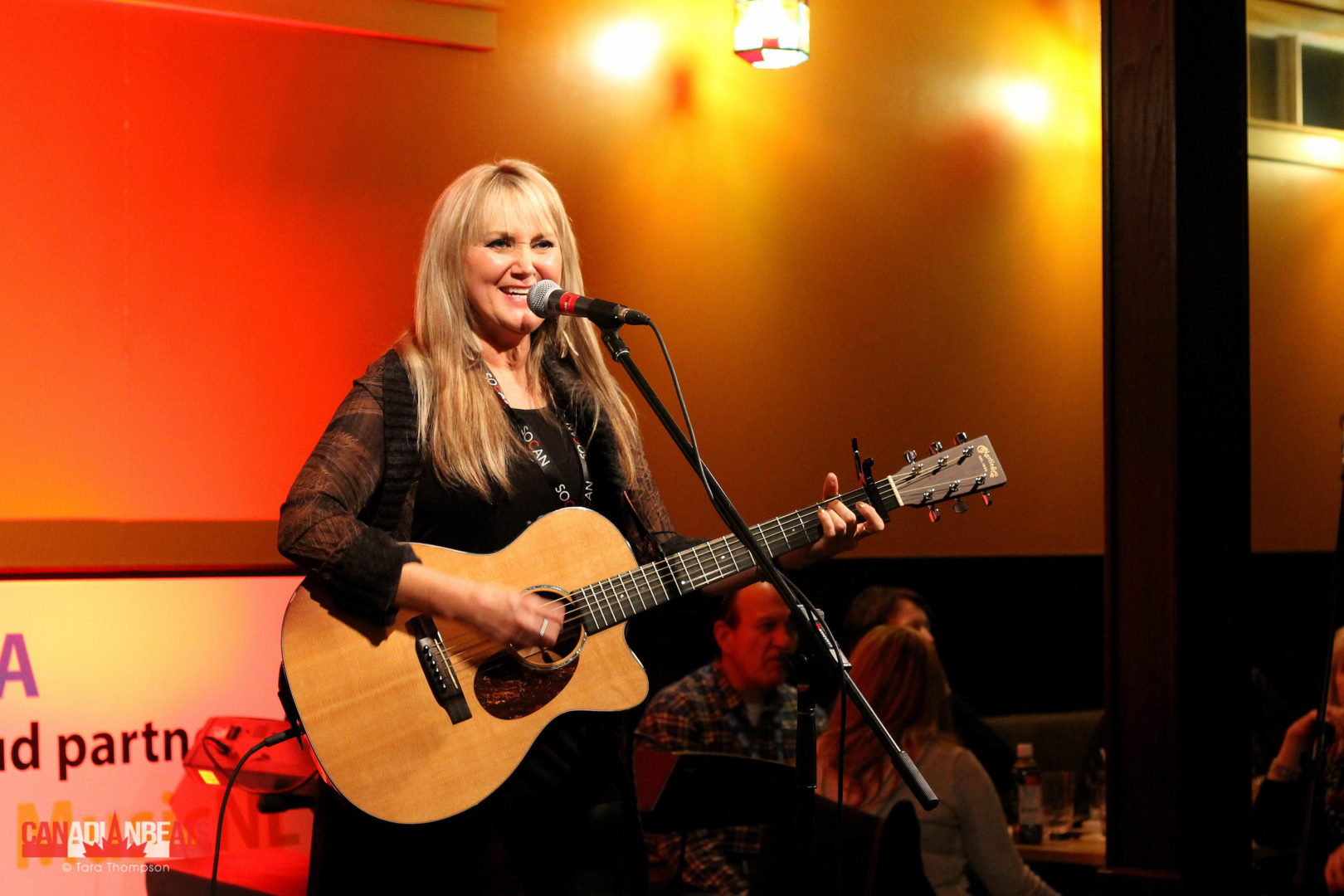 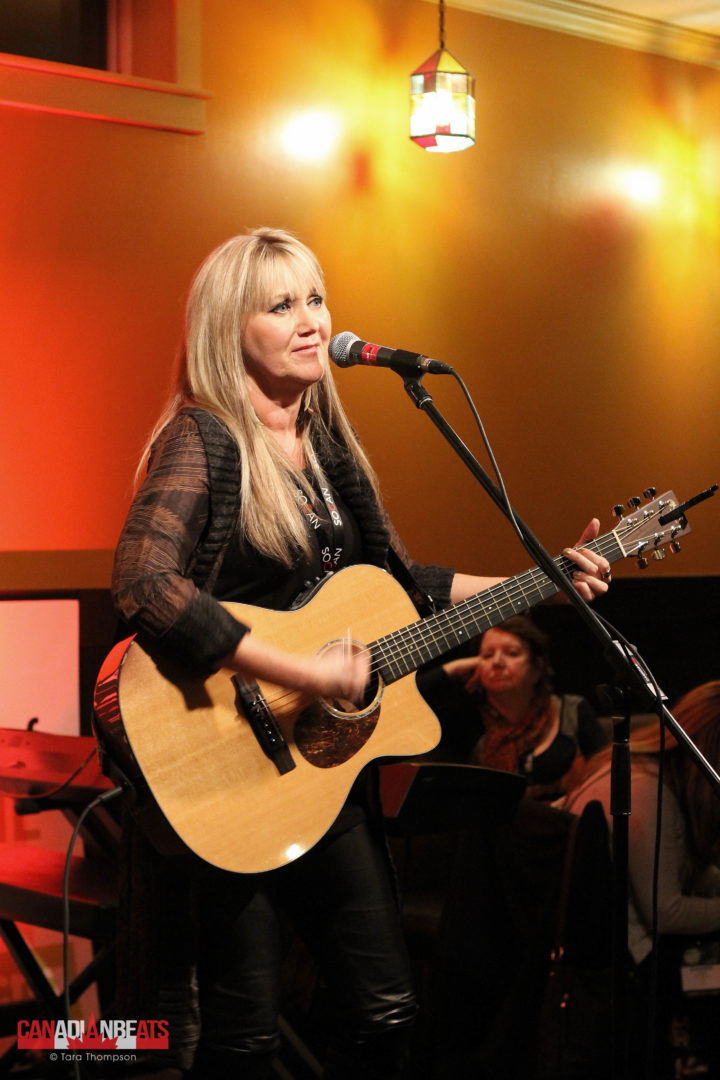 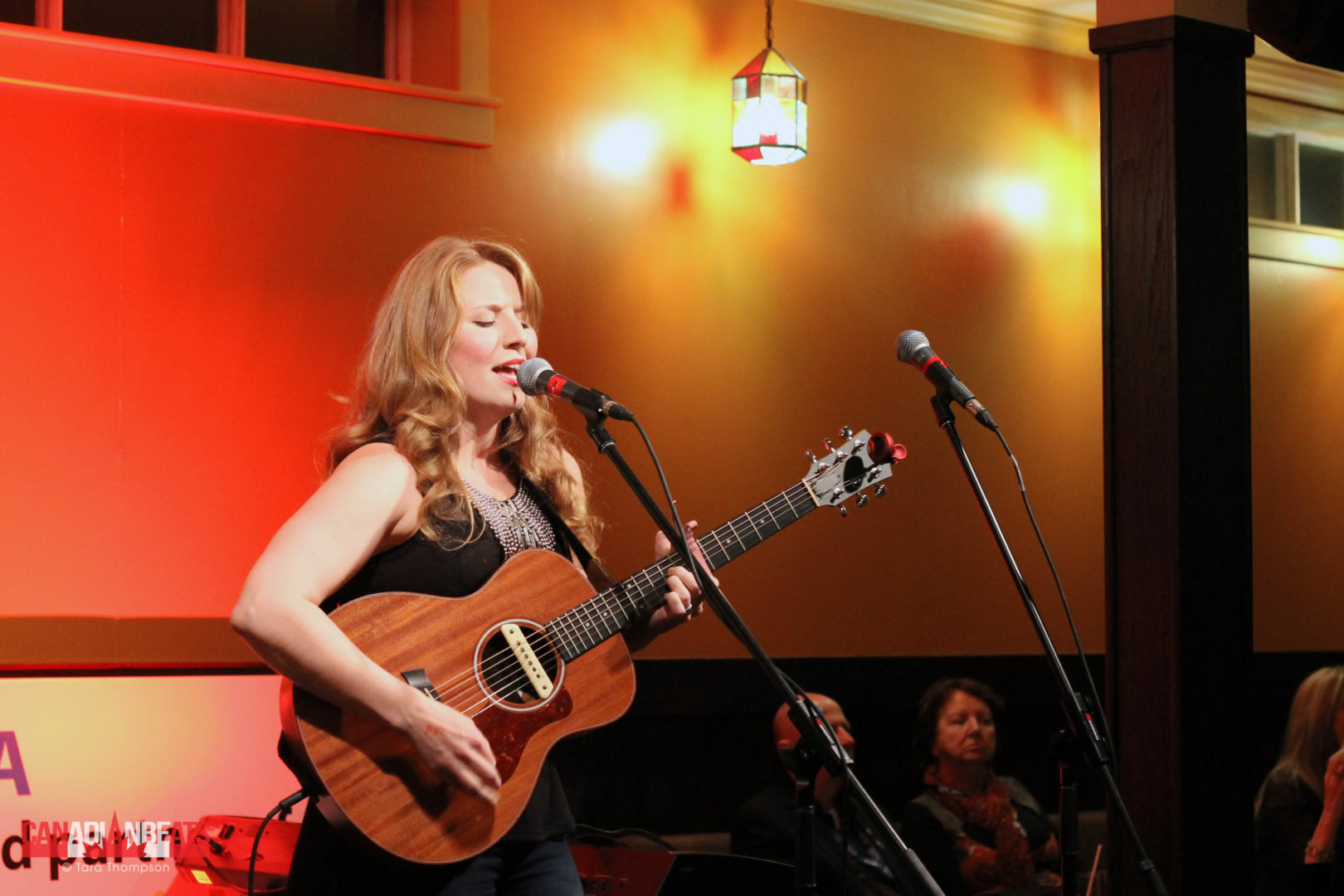 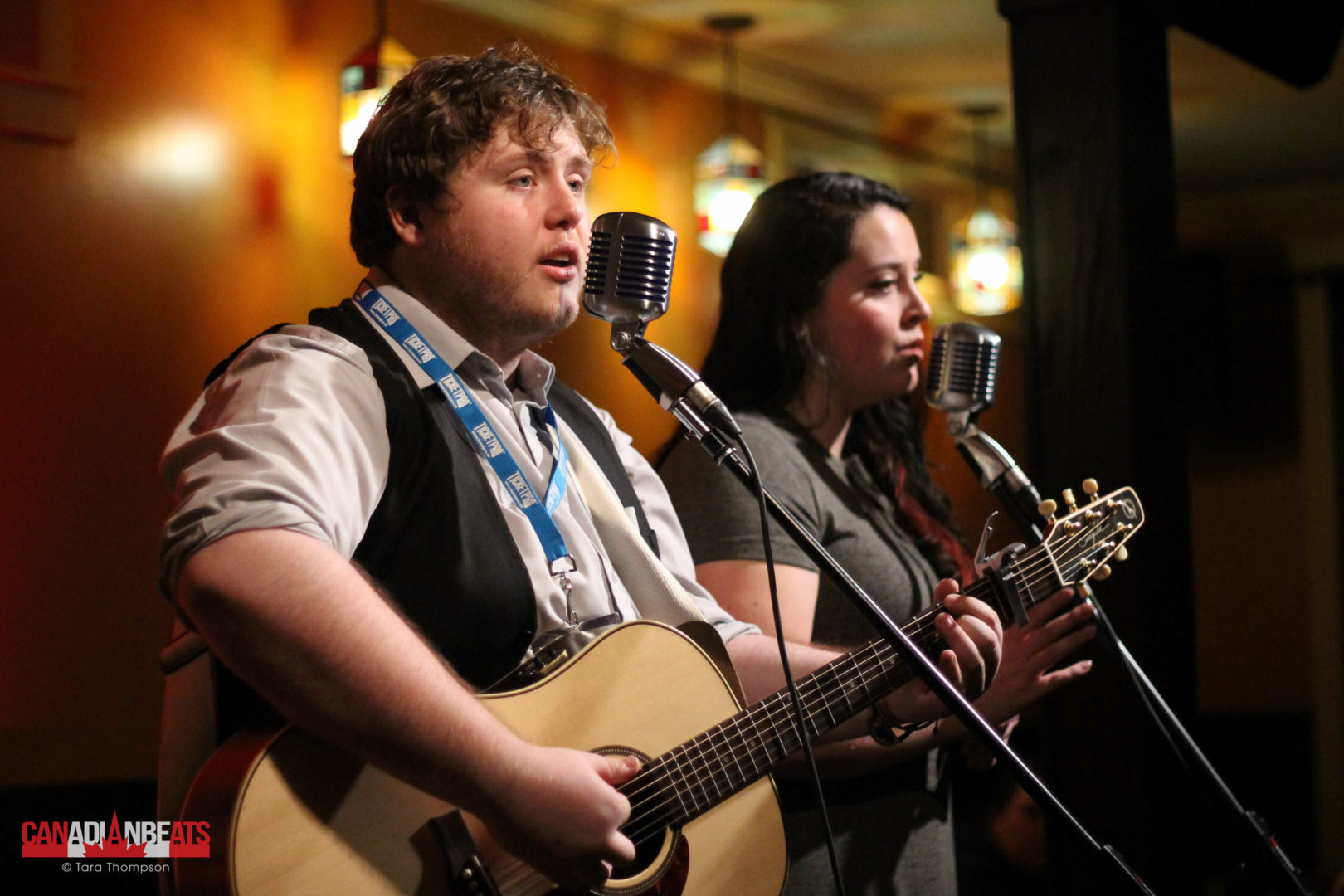 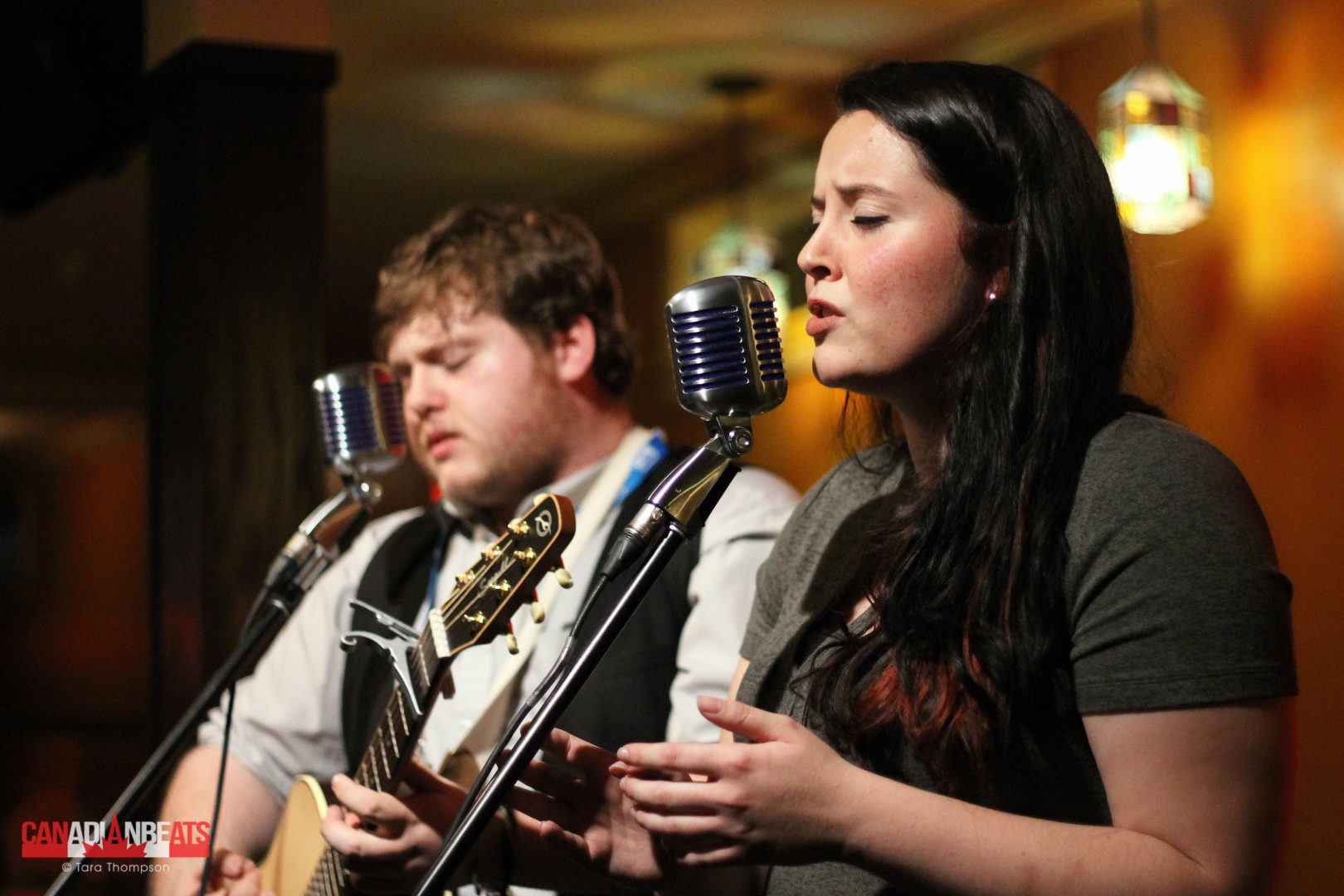 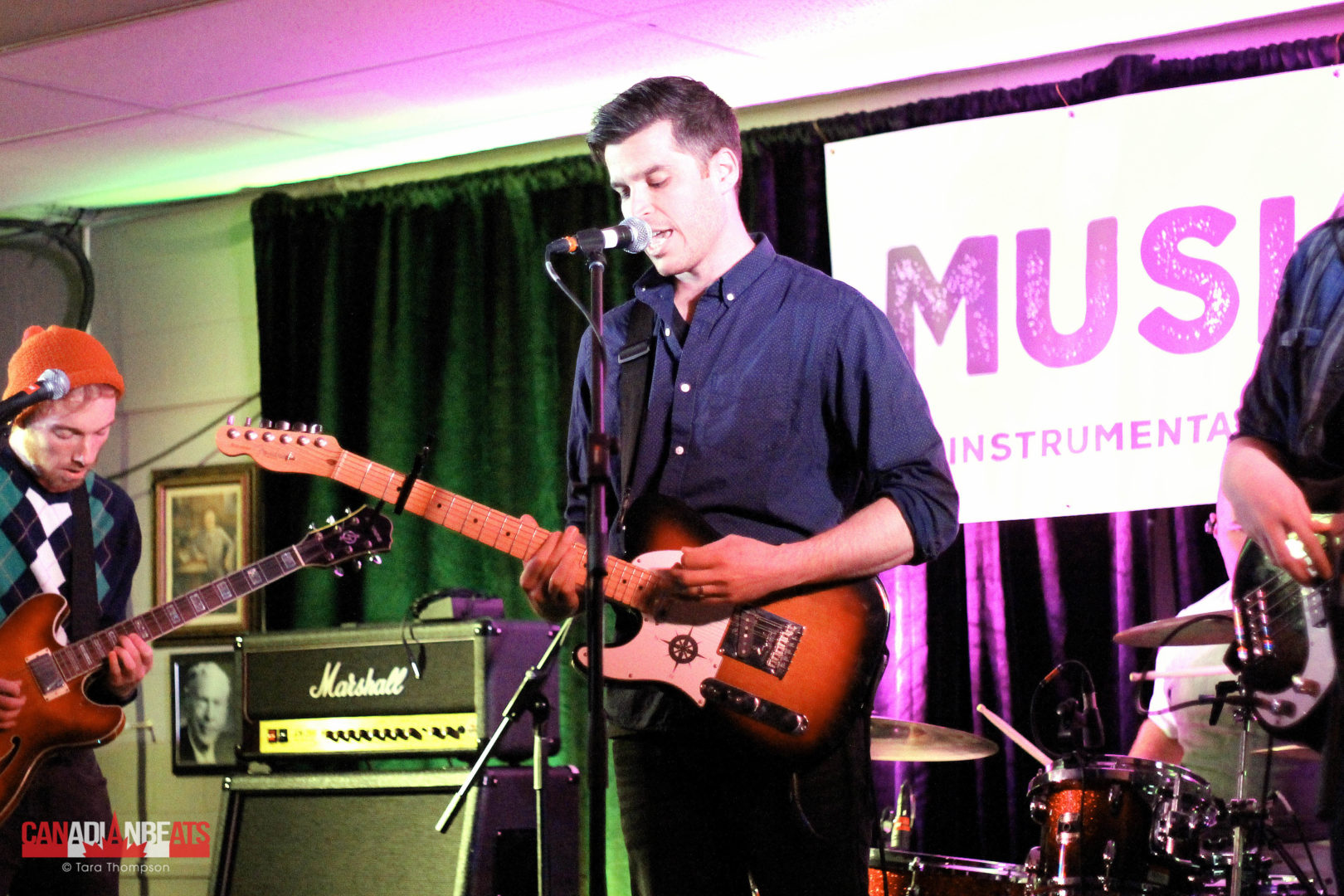 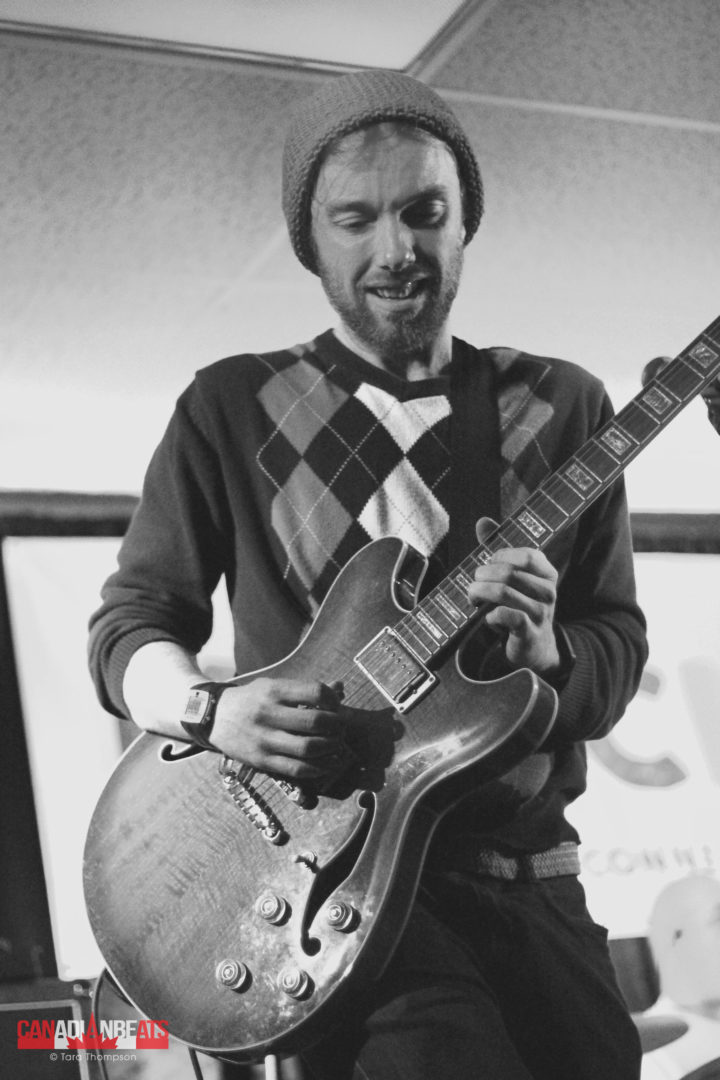 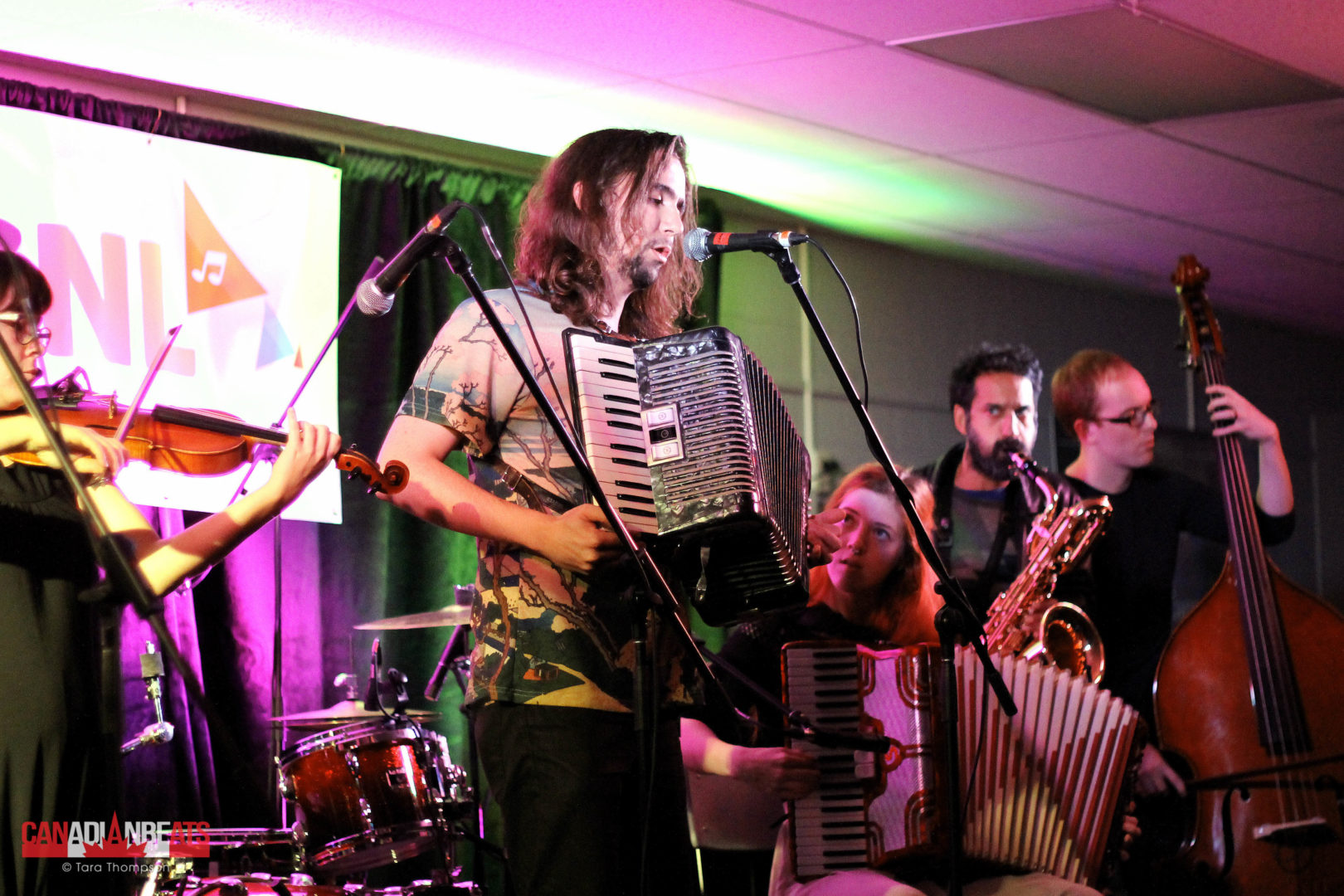 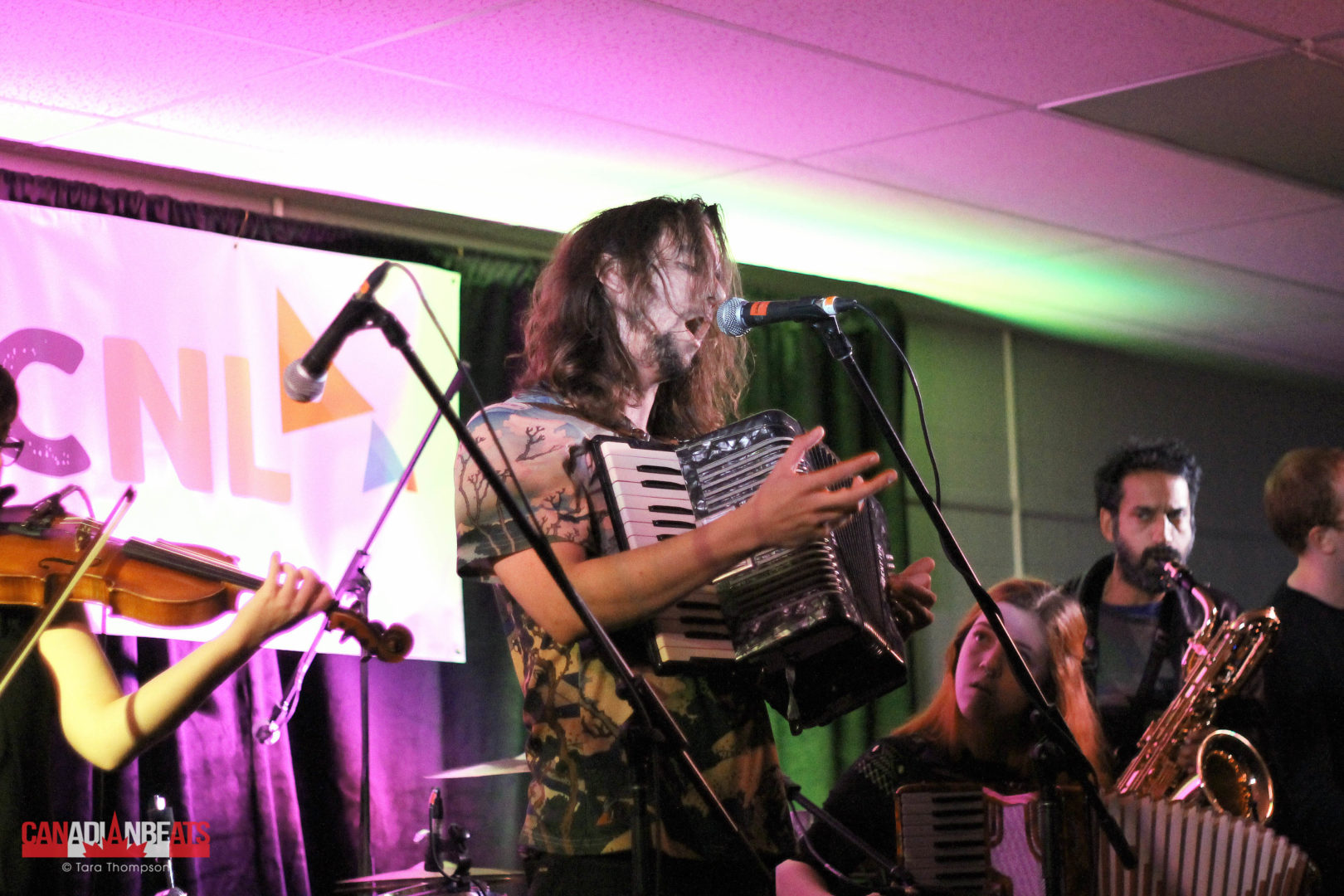 Land of the Lakes 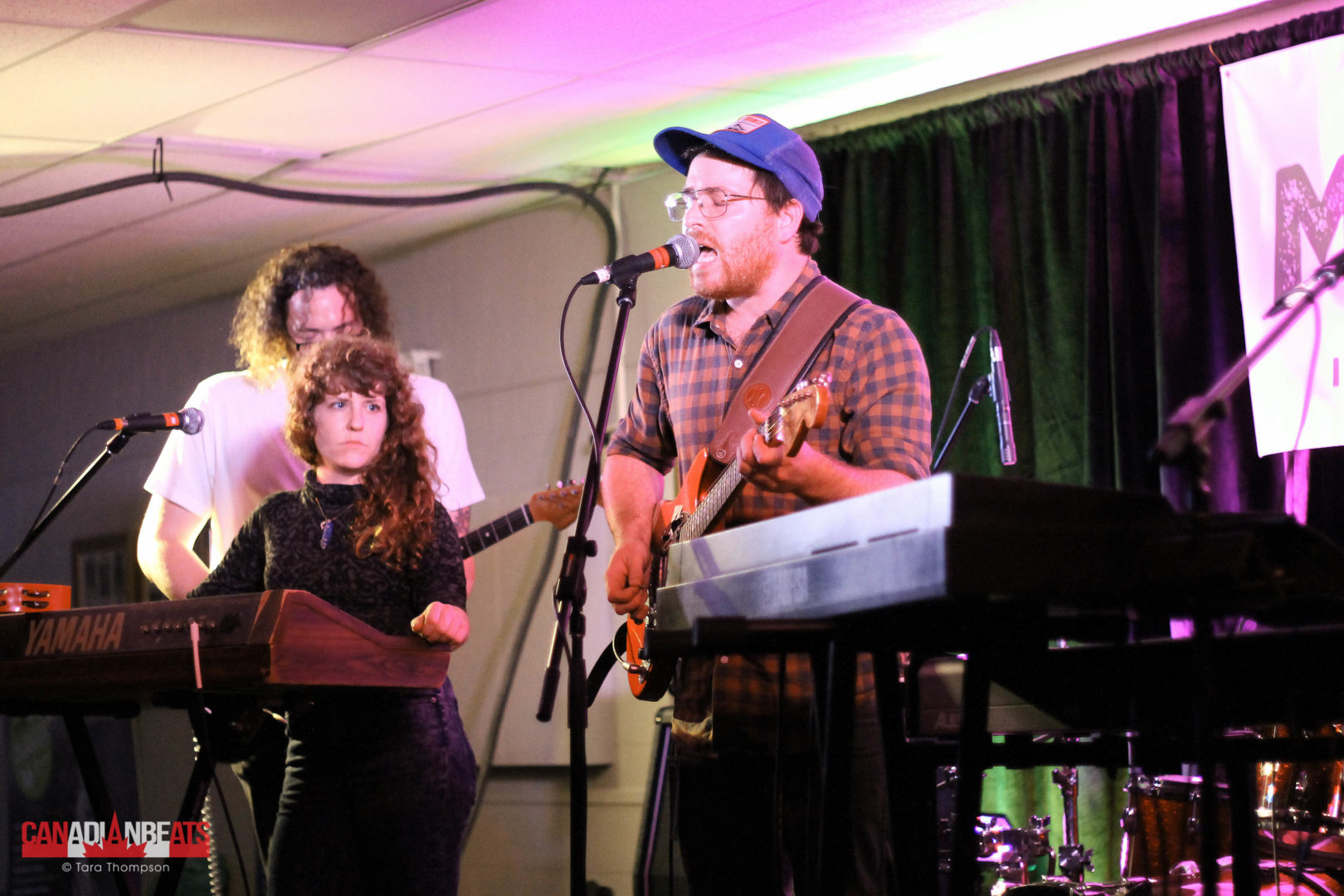 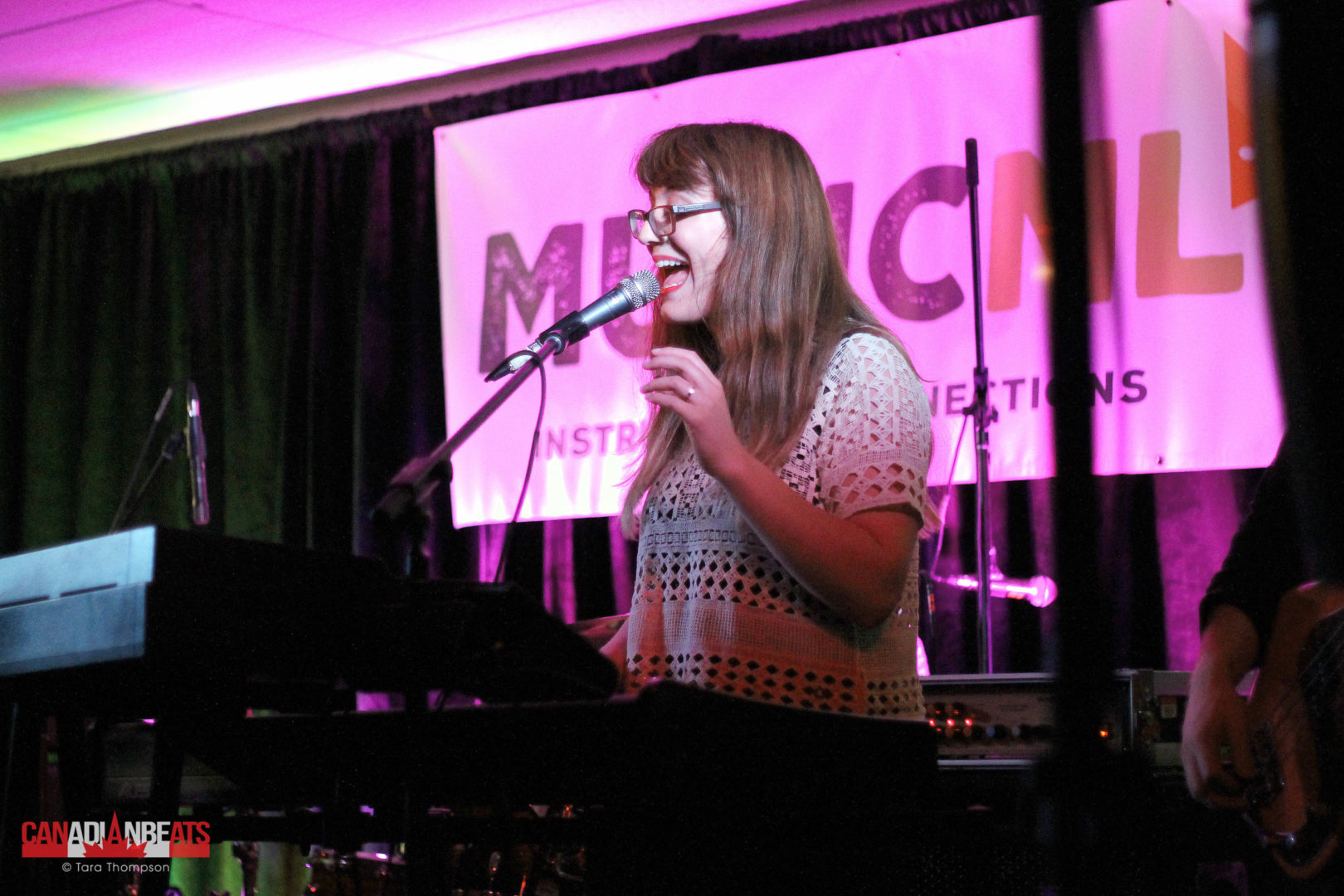 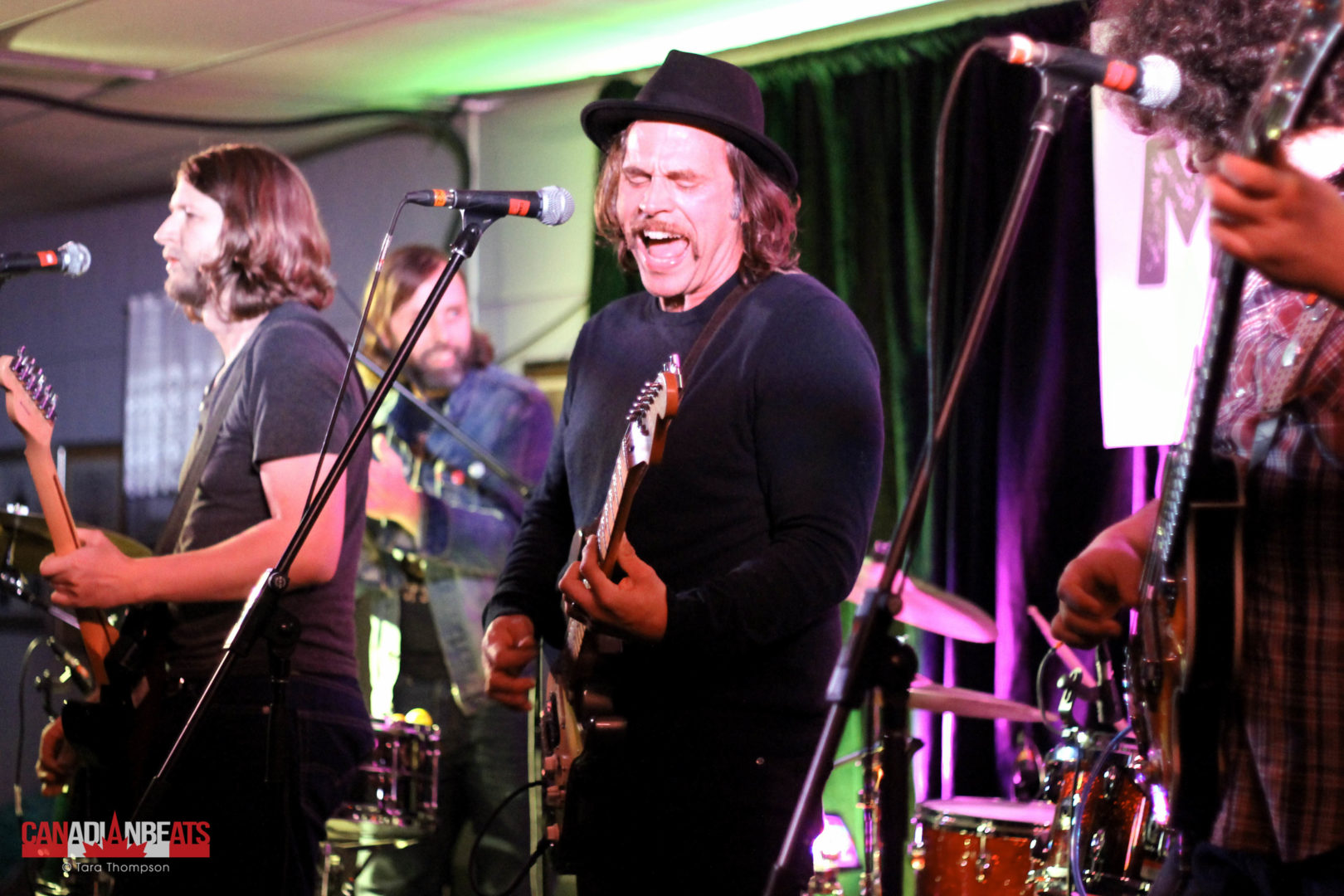 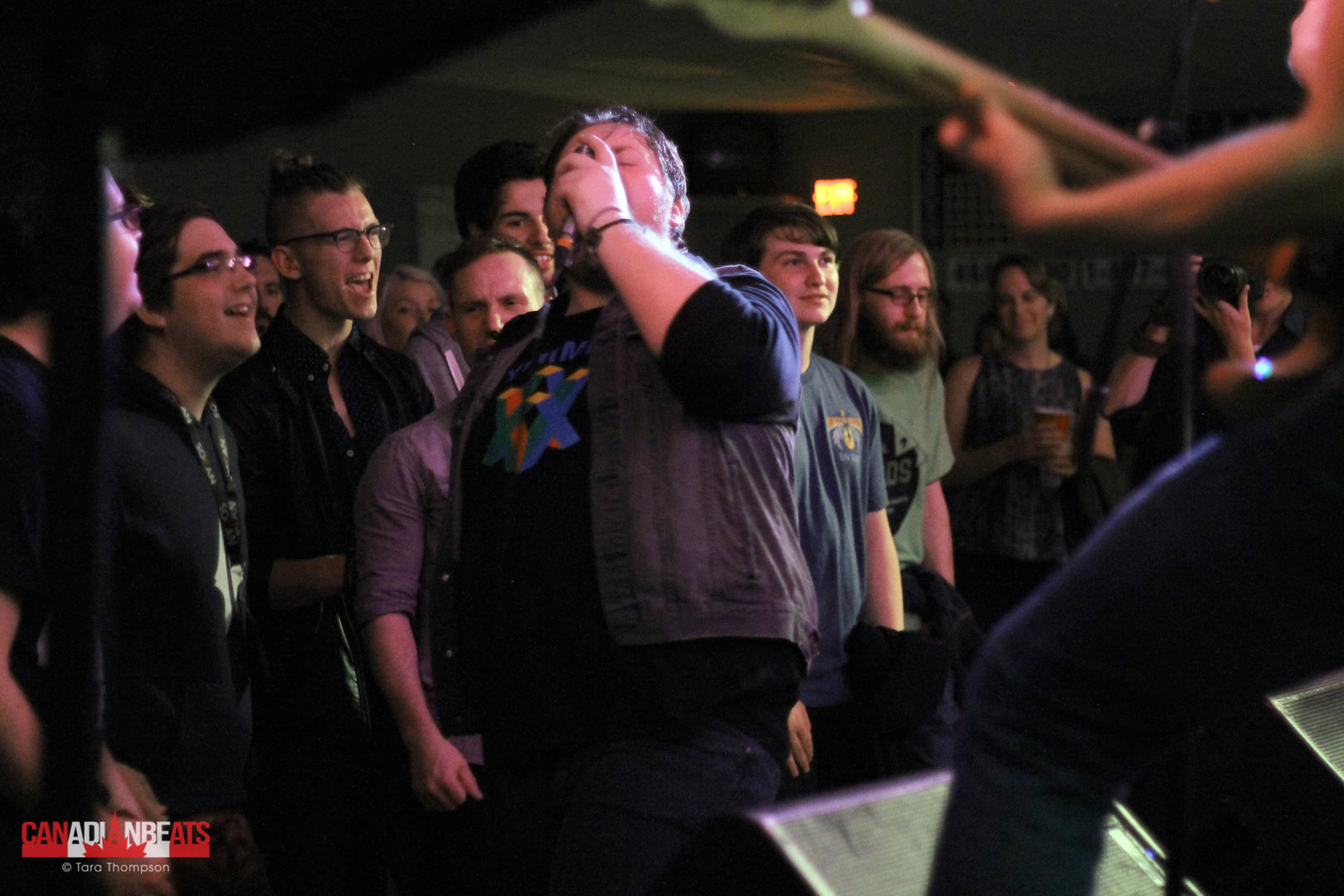 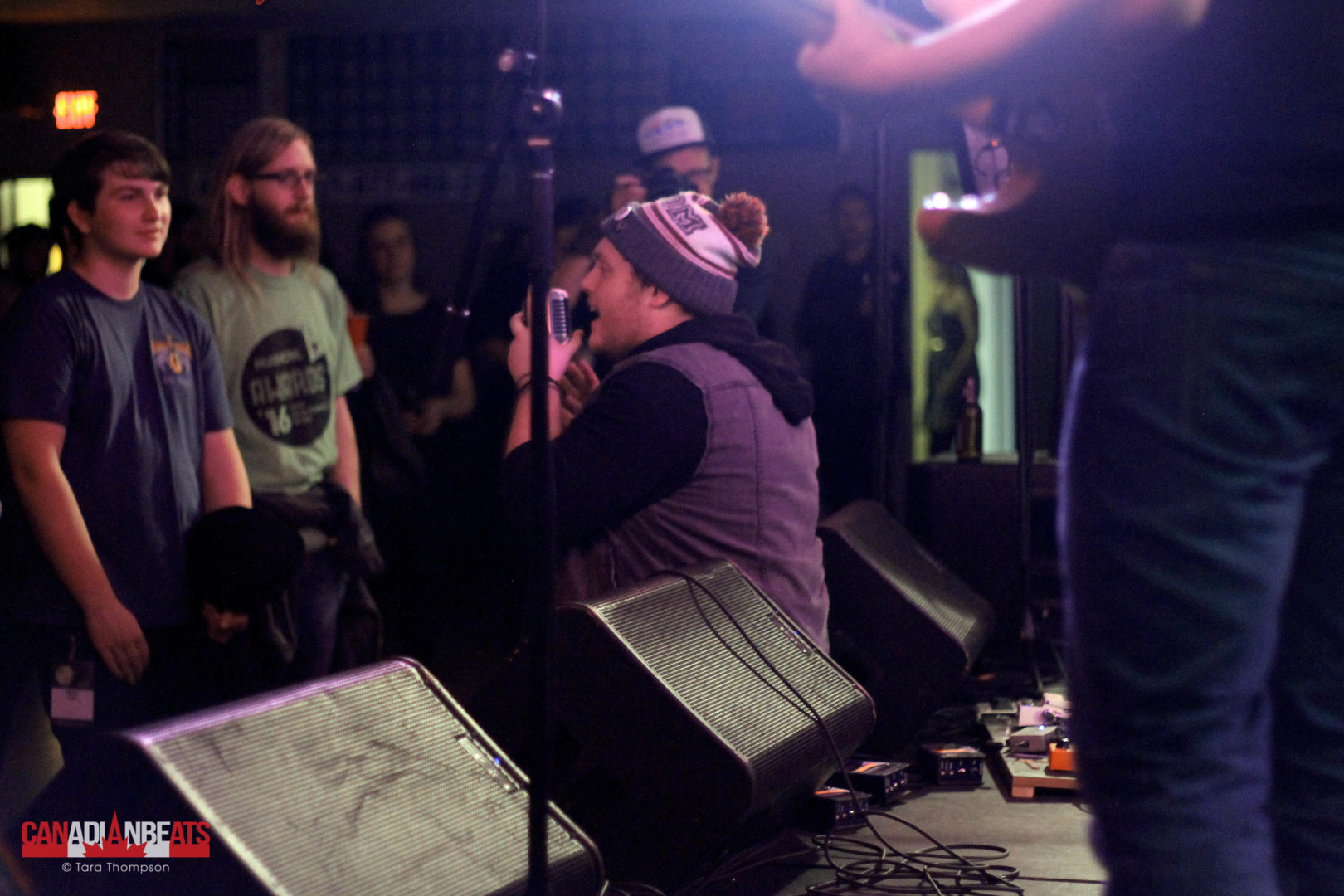 Want to see more photos, head to our Facebook page!