By Remington Fioraso on October 22, 2016@https://twitter.com/RemingtonFD 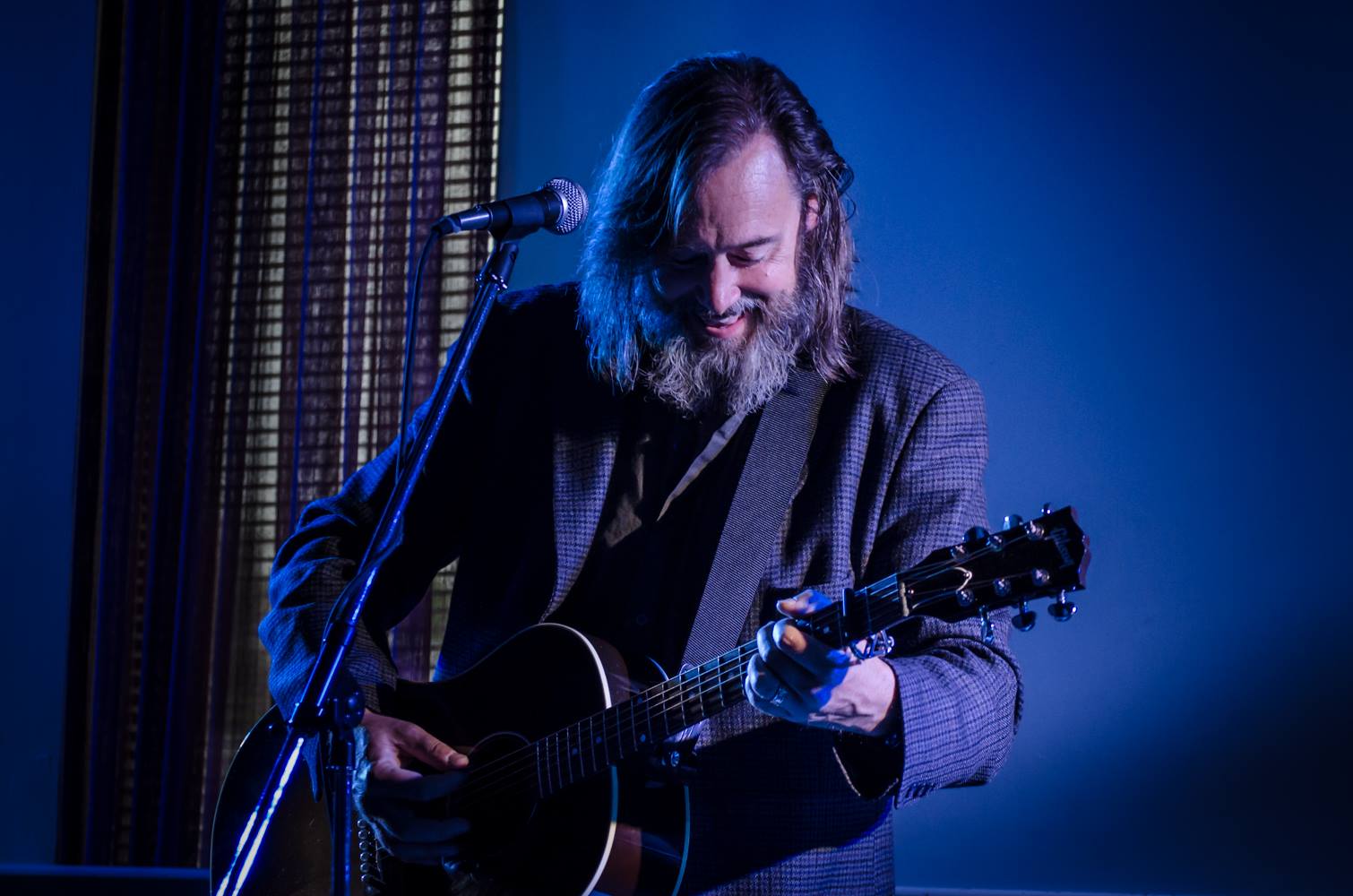 I recently had the chance to ask The Northern Pikes´ Jay Semko questions regarding his music. Continue reading to find out more about the artist below.

First off, can you introduce yourself to Canadian Beats Readers?

My name is Jay Semko – I am a singer/songwriter from Saskatchewan with 10 releases, the most recent entitled “Flora Vista”. I am bassist/vocalist with The Northern Pikes, and have been since 1984…………..yep, 1984 – we have sold over a million records during the course of our career, and were inducted into the Western Canadian Music Hall of Fame in 2012.  I also compose music for film & television – I have worked on music for many movies, documentaries and series, with probably the best known being “Due South”, which is in worldwide syndication. I am also a voiceover artist – my voice can be heard on many ads and public service announcements. I consider myself first and foremost a songwriter – everything I have accomplished and continue to, has come from the seed of songwriting.

Well, the music I grew up with first of all – my folks had records they played at home regularly – Gordon Lightfoot, Joan Baez, Ian & Sylvia, Eddie Arnold, Johnny Cash, The Beatles – in my teens I became very influenced by the “New Wave” music coming from the UK in the mid-late 70’s – The Police, Elvis Costello, Squeeze – that was when I started writing songs, and those artists (and many others, including classics like the Rolling Stones and The Who) were a big influence, at least initially, on my songwriting.

What led you to begin pursuing music?

My dad noodled around on the acoustic guitar – his mom and dad (my grandparents) played piano, guitar and violin – my grandfather was an excellent violinist. I took piano lessons for a couple of years as a kid, then guitar at the YMCA in Saskatoon – more lessons at Gordie Brandt’s Music, playing along with albums, jamming with friends – the first time I saw/heard a live rock band was in Grade 7 at a dance – the four string rumble on the bass hooked me, and I had the passion since then – I went with my folks to see/hear Johnny Cash and June Carter at the Saskatoon Ex – that, and seeing BTO around that time left a huge impression on me – since then my love for music has never wavered.

When writing, what do you look to for inspiration? How would you describe your typical songwriting session?

It’s always different – we all have cool ideas floating around in our subconscious, and I find that if I just let go of everything in my brain, those thoughts and ideas have a chance to surface. I tend to gather music and lyric ideas in rough recordings and on paper, and then I’ll sit down and go through them eventually and find the gems. If I’m co-writing with someone, we’ll usually find a title/theme to be on the same page with, and away we go – co-writing is fun – always cool to get a chance to roam around in someone else’s head for a while. I guess the everyday things that happen to me usually are the sparks that get the fire started – songwriting truly is a fascinating art.

You are a part of The Northern Pikes. What influences has the group had on your solo work?

Since the Pikes began, we always made songwriting, and writing good songs, our priority – we knew that is the most important thing. In a band, you have a group consciousness and co-writers/editors/quality controllers who you work with in an intense fashion. With my solo material, it’s just me (and the producer in the recording studio) – in comparison to a band situation, it’s both liberating and frightening – with my solo recordings, I tend to back to my roots a bit more, with acoustic instruments usually forming the basis for the songs.

How would you compare your solo shows to shows with The Northern Pikes?

The Northern Pikes are most definitely a rock band – we have had numerous commercial radio hits, and we know that is what people want to hear, so our sets are designed to feature those songs as well as stretching out on other material from our catalogue. When I’m doing solo shows, most of the time it’s just me and my acoustic guitar, although sometimes I will have a band with me. When I’m out as a solo singer/songwriter guy, I connect in a very personal way with the audience – I like to tell stories and give background to the songs – I play a combination of songs from my solo releases, Pikes songs, and my TV and film catalogue.

What songs do you get most excited for fans to hear?

I love playing new songs, and I love digging out Pikes tracks that people may have never heard in concert before – and hey, it always feels great when people sing along to well known songs……

There are three projects I’m currently prepping for – I will be releasing a 6 song EP/album in late 2016 – I will be recording and releasing a gospel/spiritual album in 2017 – and the Pikes are planning to go into the studio in the spring of 2017 to record acoustic versions of some of our classic songs, and some new songs – looking forward to a busy 2017!!!!!

Who are your favourite Canadian Artists?

What was the last movie you saw? Would you recommend it?

The Jungle Book – saw it on a plane – it was great and I would definitely recommend it!!!!!

What is your favourite thing to do in your off time?

Not much off time, but I do love to just noodle on my guitar, watch TV shows, run, golf, and generally vegetate when the opportunity arises……

What is your favourite venue to watch bands perform at?

TCU Place in Saskatoon – all the seats are great, and the sound is too!!!!

William Prince at The Club in Regina – and it was great!!!!