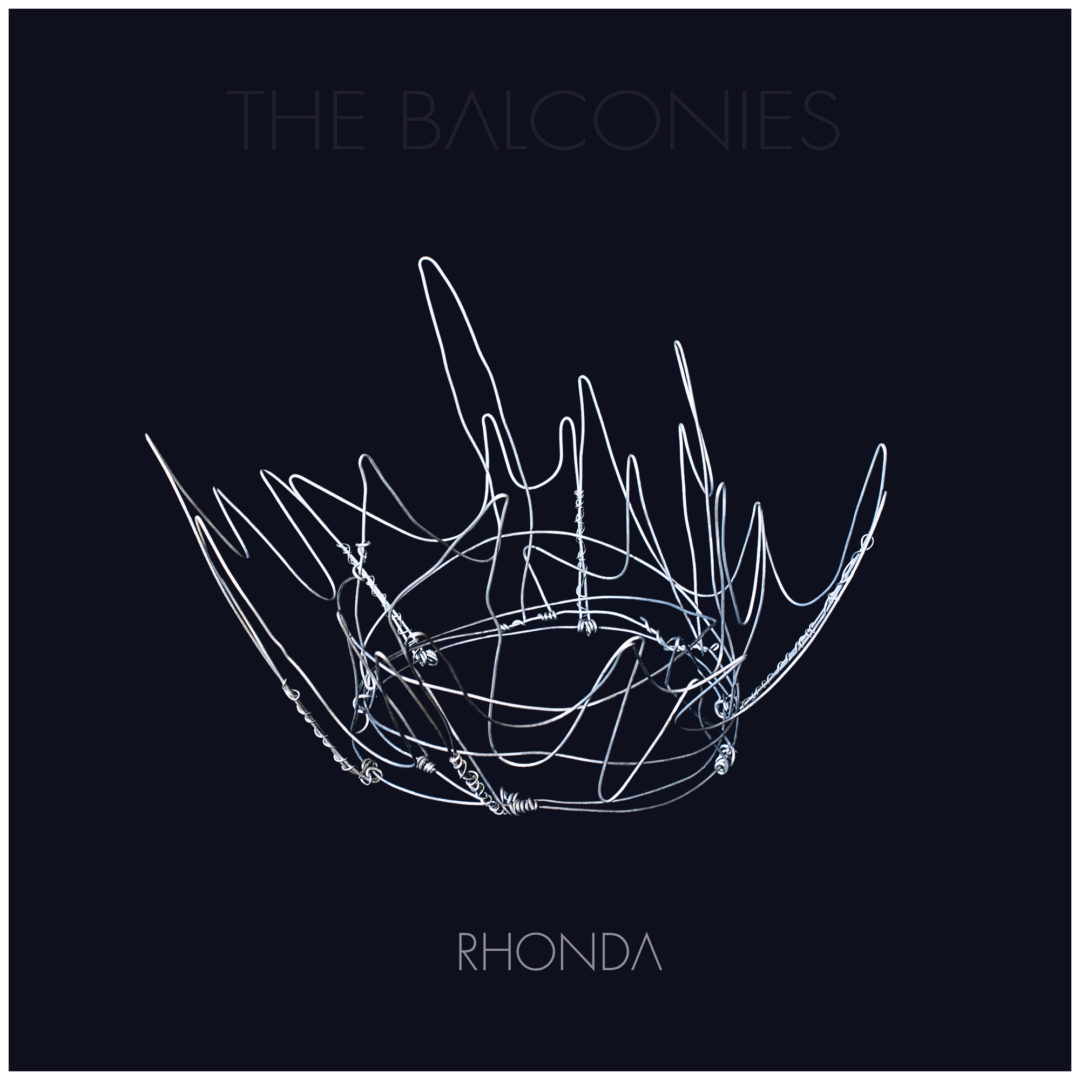 Album: Rhonda
Release Date: Oct. 14th 2016
Download
Genre: Alternative Pop
Toronto based band, The Balconies have just dropped their self produced album Rhonda. The Balconies consist of Jacquie Neville and Liam Jaeger, they formed in 2008, and have since toured Canada, the US and Europe. Rhonda is a storytelling album described as “musical and thematic” surrounding the character Rhonda and her self discovery in a twisted world.
The album opens with a track called “War” which The Balconies have also filmed a video for. The video stays true to the style of the song with its dark and twisty vibe. Jacquie delivers captivating vocals throughout the entire album, and at times it even feels a little late 80’s early 90’s, especially with tracks like “Middle of the Night”. The second video from Rhonda is a track called “Money, Money”. This song “explores how far one will go to get ahead” Jacquie described. The albums title track “Rhonda” is a favourite among many listeners and is easily stuck in your head. I know I’ve been singing it for days already. The song “Buried” slows things down in a beautiful and yet still dark way. This song really showcases the talent that is Jacquie as a vocalist.
Rhonda is a fresh take on alternative pop. It’s an album that must be listened to from front to back. It’s music with substance. Check out The Balconies and their exceptional artistic abilities on the release of Rhonda.
Connect with The Balconies
Website
Twitter
Facebook