Saturday October 15th, at the Regent Theatre in Oshawa, Ontario, The Stellas, along with their beautiful and talented daughters, Lennon and Maisy, headlined the event. Special guests Amelia Curran and Annie Sumi opened the night’s performances. There was also a special performance with student, Lauren Oliver, from The Music Scene. This was a show that sold out fast!

The Stellas are a Canadian country music duo from Whitby, Ontario, now living in Nashville. They have released two CD’s to date; a self-titled debut album in September 2011. The first single, “Perfect”, got a lot of radio play. It was their second single, “In This House”, that created a lot of buzz for the duo and went on to win the 2013 Canadian Country Music Award for CMT Video of the Year. They also won Group or Duo of the Year. In July 2014, they released “Gravy,” which was the first single off their second album It Wouldn’t Be This. 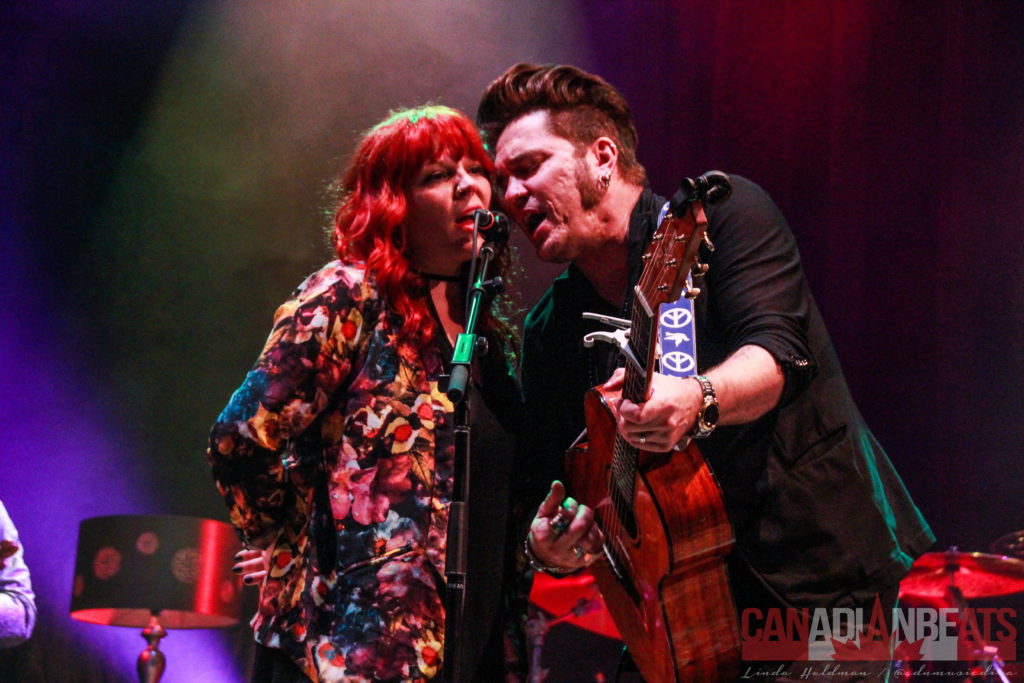 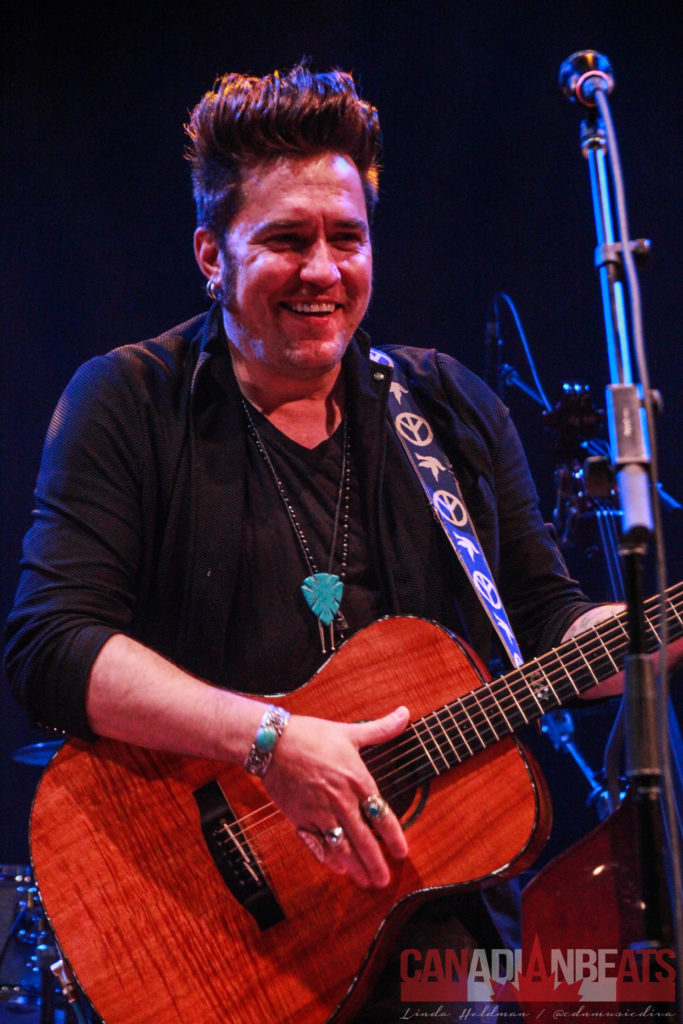 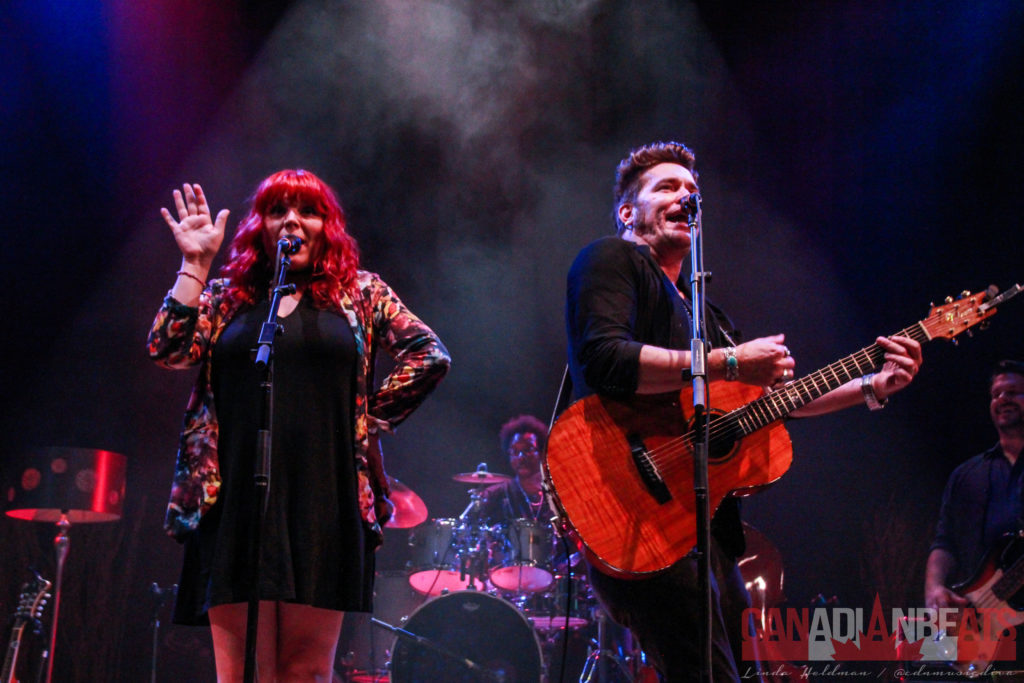 Lennon and Maisy (Stella) are a sister duo, best known for their roles as Maddie and Daphne Conrad in the ABC musical drama series Nashville. They were born in Oshawa, Ontario and now reside in Nashville, Tennessee. 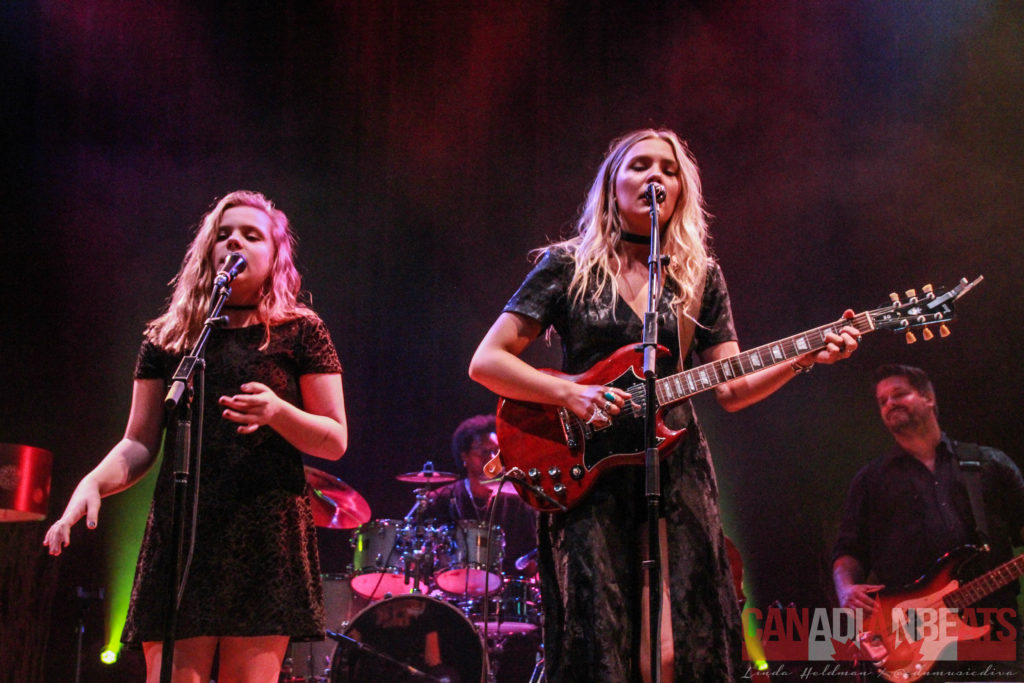 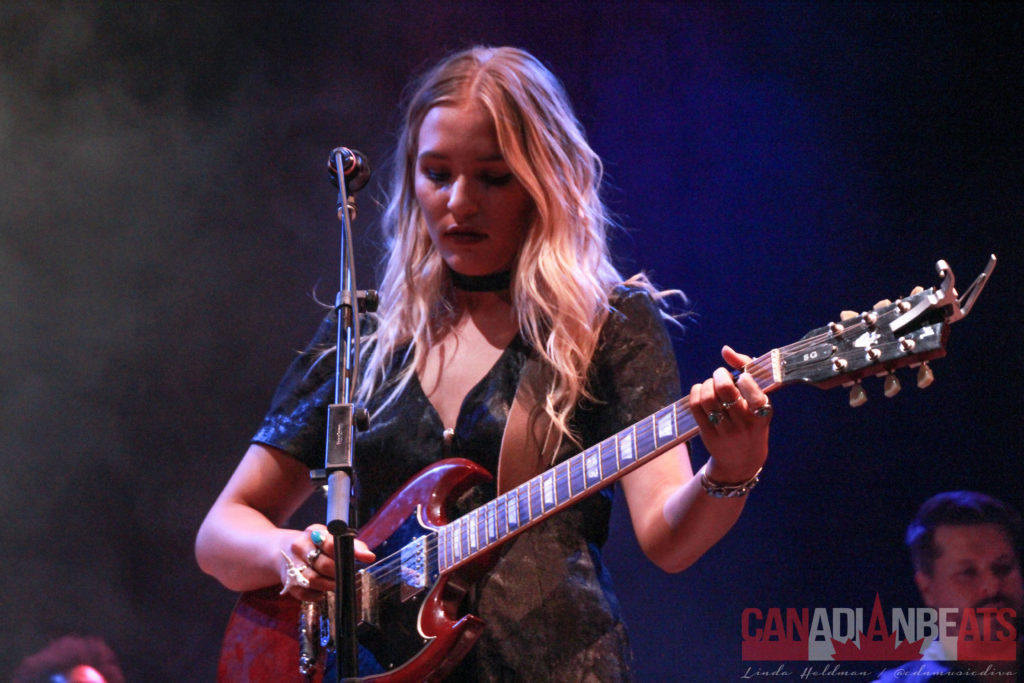 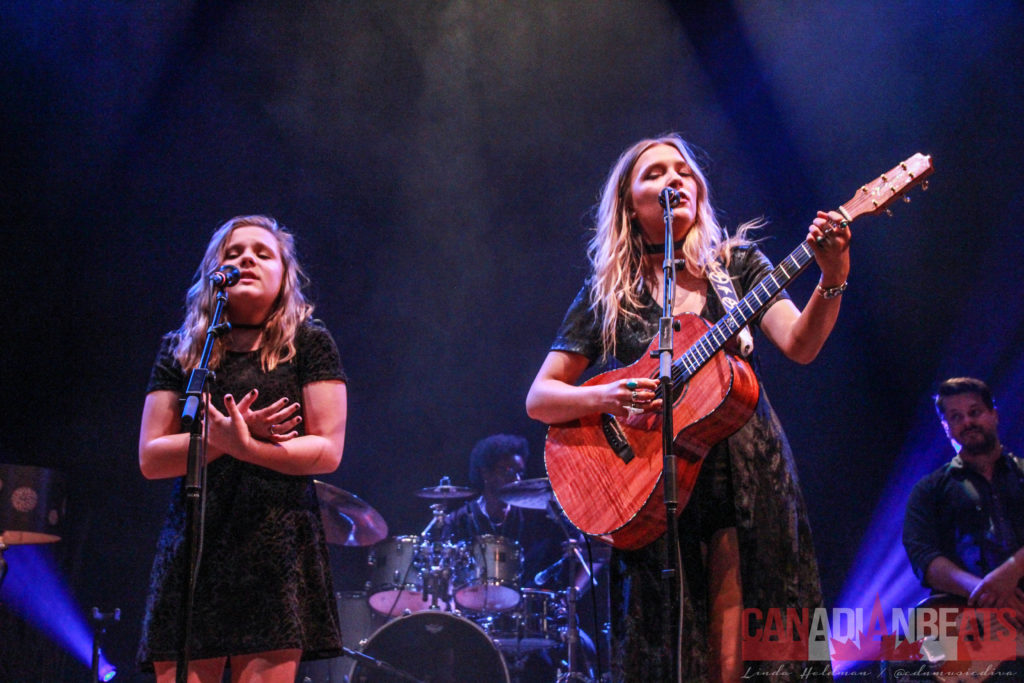 Amelia Curran is a singer-songwriter, born and resides in St. John’s, NL. She started playing guitar and writing songs as a teenager and eventually dropped out of university in order to busk on the streets of St. John’s. That led to her first album release in 2000, and since then she has released six more. In addition to being a musician, Curran is also a playwright and actor, and has had her plays performed in fringe festivals. She is a 2010 Juno Award winner in the category of Roots and Traditional Album of the Year: Solo for Hunter Hunter. Curran also won first prize (Folk category) of the prestigious 15th Annual USA Songwriting Competition. 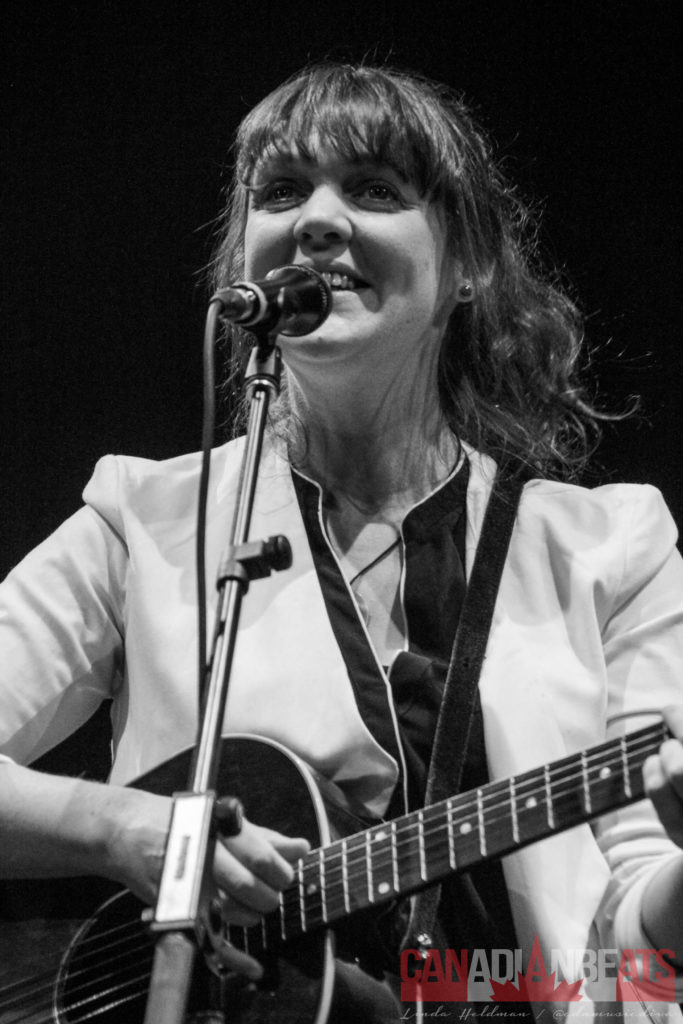 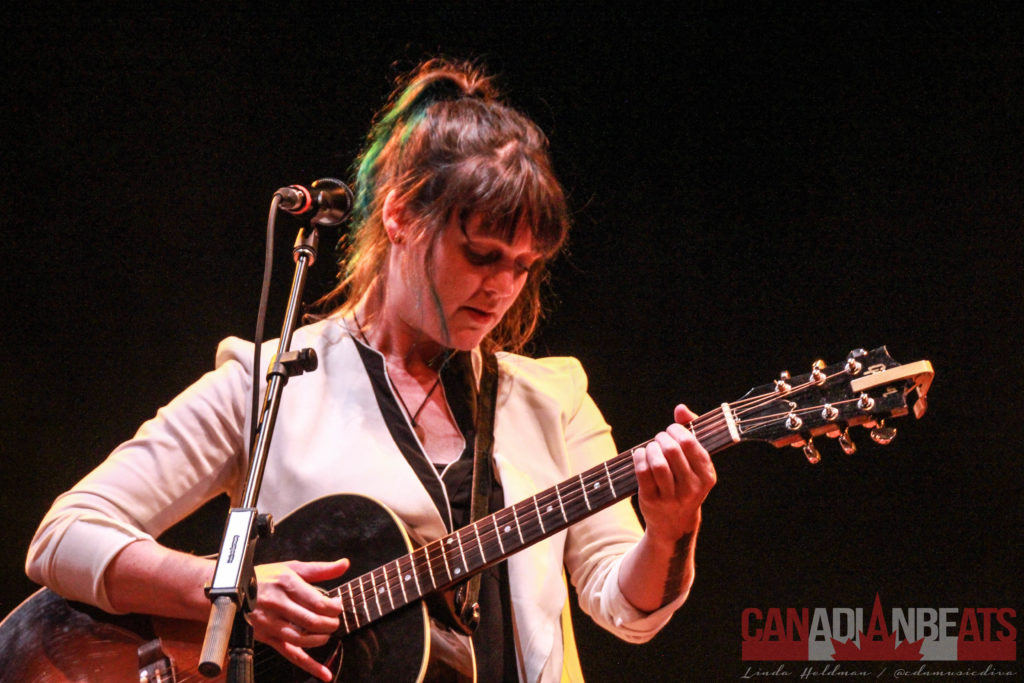 Annie Sumi is an Indie-folk singer/songwriter that continues to grow her fan base by taking her sweet, soulful voice to stages big and small, and sharing a brand of musical storytelling that spans folk, roots and country-rock. 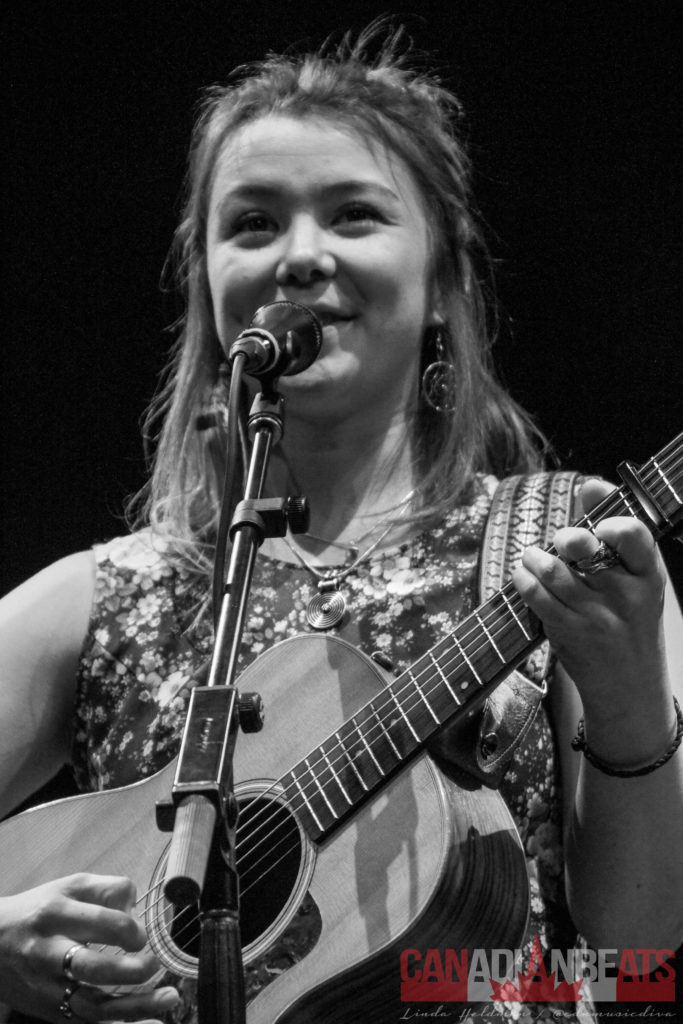 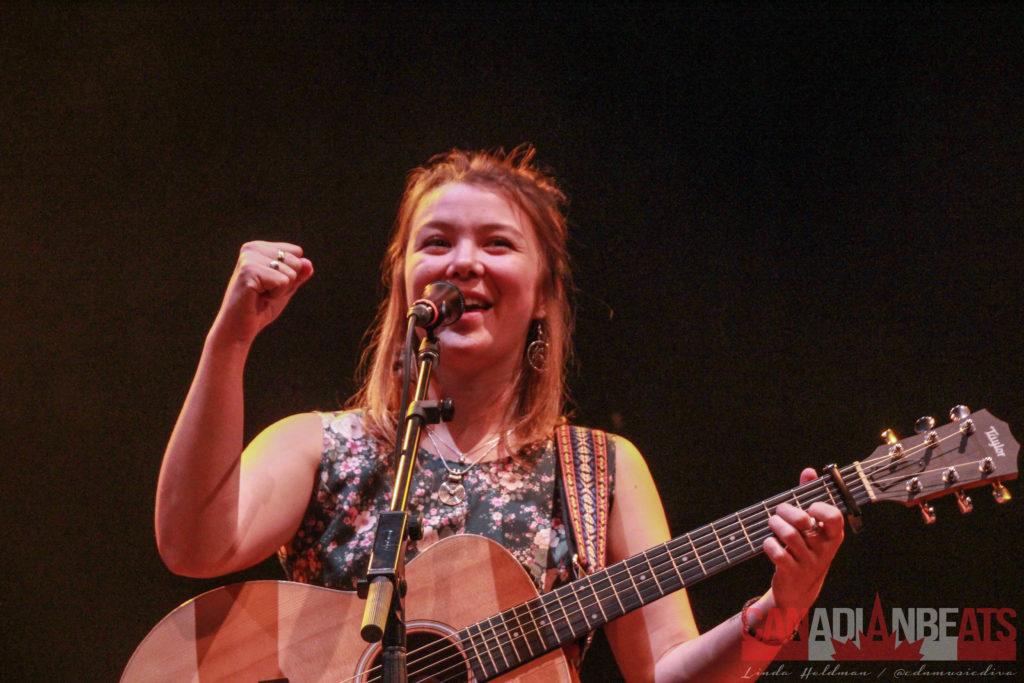