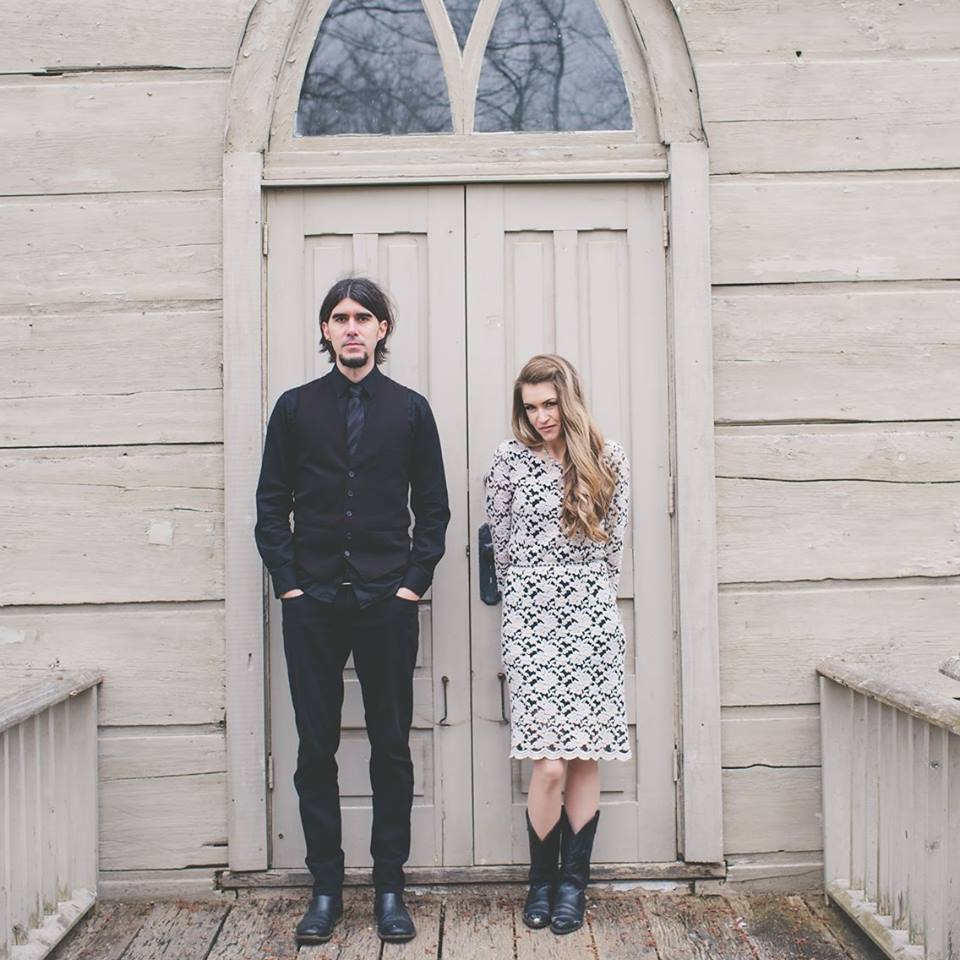 London, ON duo, The Marrieds is made up of Jane Carmichael and Kevin Kennedy. The duo formed in 2010, and has now released three full-length albums and an EP. Today I am happy to say we are premiering a brand new video from them. The video is for “A Girl Said Yes”, and was filmed by Gary Kuiper of The Laundry in Hamilton, ON.

When asked about the song, Jane Carmichael says:

“A friend of ours connected us with a man who wanted a song written and performed as a birthday surprise for his girlfriend. He had initially asked her out in a letter and that became the focus for A Girl Said Yes. We sang it for her at a restaurant on her birthday.”

Jane also touched on the video:

“I like that the video is fun and lighthearted like the song. It contrasts from our Fingers Crossed video which was serious and more emotional. This was also our first time ‘acting’ in a video. In the hitchhiking scene it’s actually me picking him up (but of course you can’t see that because I am supposed to be at the studio). Another fun fact is that we ended up filming an additional scene at the last minute, but Kevin had gotten a haircut and hadn’t shaved that day so we’ll see if people notice!”