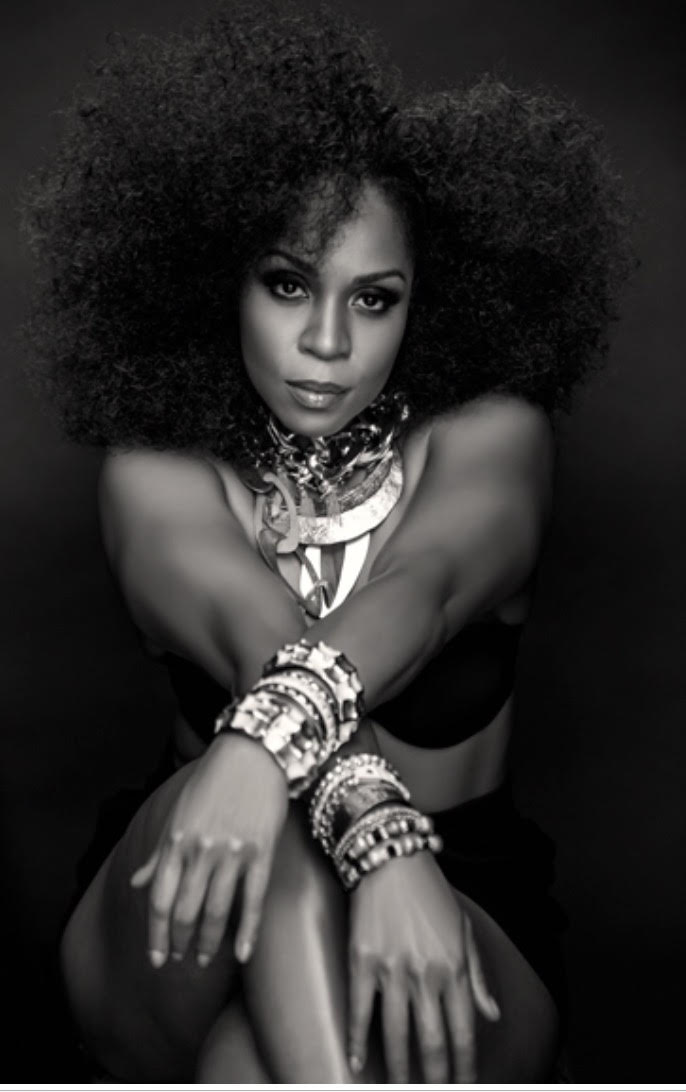 Ladies and gentlemen, this woman has been nominated at the Juno Awards, SOBA Awards, Much Music Video Awards and took home 2009 R&B album of the year at the Junos! She has a brand new single coming out on November 1, 2016 entitled “Love Alibi” and as if that’s not exciting enough, her new album, Crazy Love Amplified is due out in February 2017! Make some noise for the lovely and talented Divine Brown!

First off I just want to say congratulations on the new single and album coming out! Was there anything that felt different when you went to the studio this time around?

Thank you so much! There was definitely something different when I got together with the producers 80 Empire to create the song “Love Alibi.” Lucas and Adrian Rezza have always been like brothers from another mother to me, and we always have a great time in the studio together. That something different was ultimately having the creative freedom to do what we wanted to do, and knowing we didn’t have a corporate entity involved to criticize the work was liberating. I could be raw and open, no bars held. I think that energy was captured that day in the studio. And I now have the freedom to put my music out on my own terms. Becoming an independent artist is a lot of hard work, but I know that it will pay off in the end.

Before you started doing music, who was your greatest influence?

That’s a good question… I feel like I have been involved with music in some shape or form my whole life. But before I became a recording artist, Chaka Khan was the vocalist I really looked up to because she was so unique vocally, and her belting range was and still is incredible. I spent a lot of time playing her music and emulating her which subsequently helped me build my belting range.

Is there anything that you enjoy doing in your spare time?

Yes! I love being active. I’ve been doing Crossfit for the past three years. I like Bikram Yoga a lot as well, although I haven’t been in the hot studio for about a year, but I have been itching to go back. I also love Capoeira as well, but my schedule has made it difficult train. Biking is also one of my favourite pastimes! All of the above things help me to keep my head clear. Last but not least, I love to cook!

Who are the top Canadian artists that are played on your playlist?

Probably Drake and Kardinal Offishall. Drake always has a few tracks on his projects that end up having infectious grooves… like “One Dance.” I love the island flavour of that song. And anytime I need my own personal hype man via my ear phones when I go for a run or a bike ride, it’s Kardinal every time! Lol.

Has there ever been a moment in your career where you felt like you’ve made it to the top?

I have had some pretty amazing moments in my career.

If you had the chance to collaborate with any artist, who would you choose?

I want to collaborate with so many artists! I love the funk vibe that Bruno Mars has been on. I think he would be fun to work with in the studio.

So with this new single and album coming out, are you planning on doing any tours across Canada or USA?

I don’t have plans to tour for the very near future, but I know that I will be making strides to set up some performances locally and abroad for next summer.

Could you possibly name three non-musical facts about yourself that your fans may not even know about you?

One last thing, is there anything you want to tell your fans?

Yes! Come and see me perform some of Queen’s hits at Koerner Hall (Uncovered: Queen and Bowie) Nov 1, 2 and 3!

Hit me up on my social media and show some love!