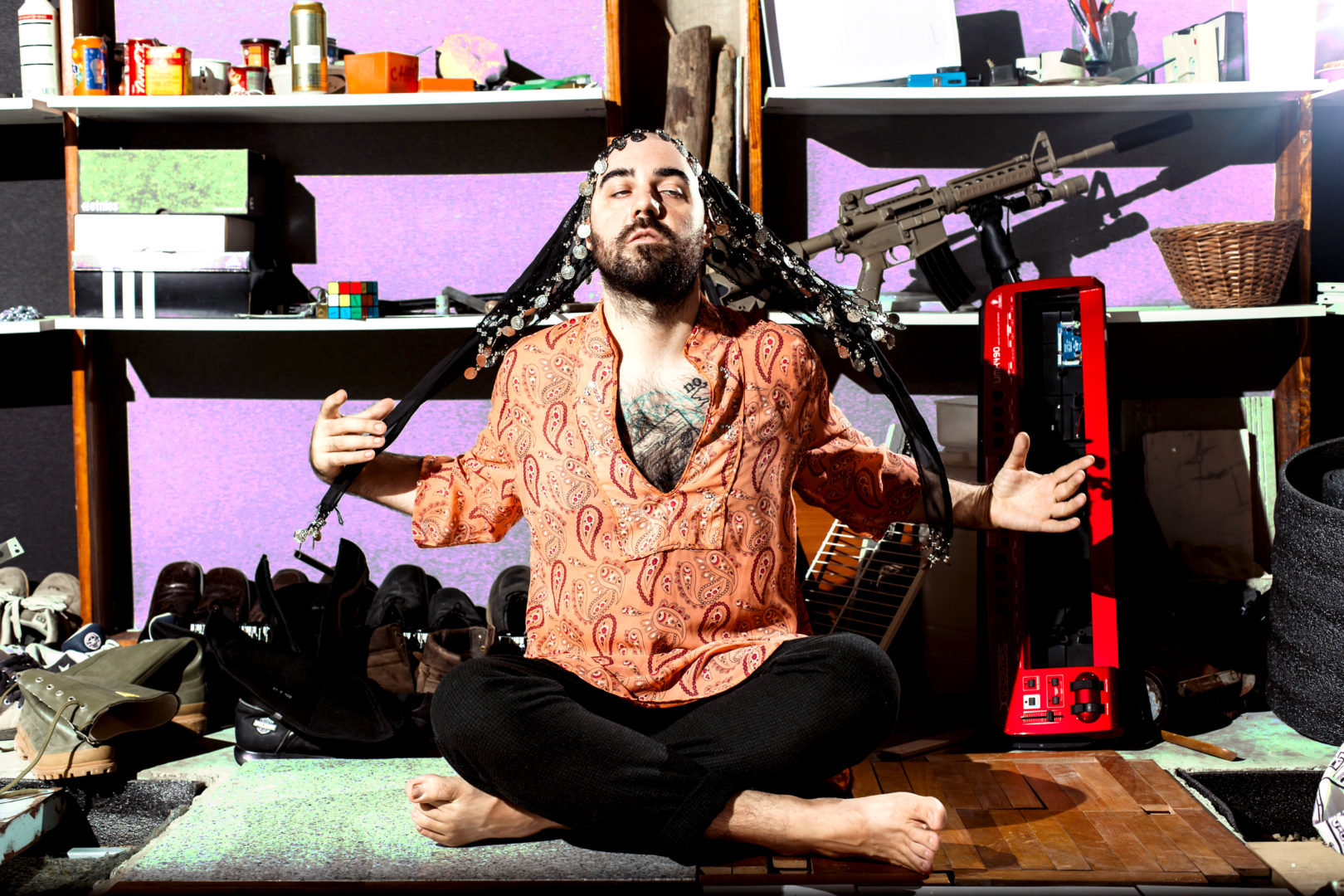 Toronto, ON based artist, Ensh (aka Milenko Vujosevic) has released his brand new single, “Gender Bending” today.  When asked about the song, Ensh answered:

“The song ‘Gender Bending’ came about from feeling alienated by toxic masculinity. Sometimes it seems as though toxic masculinity feels so entangled with the idea of masculinity itself that it is difficult to escape. This song is about the desperate need to rid oneself of this paradigm.”

Ensh will be holding a release party for the single at Eden Hall in Toronto on October 20, and also has the following upcoming tour dates: