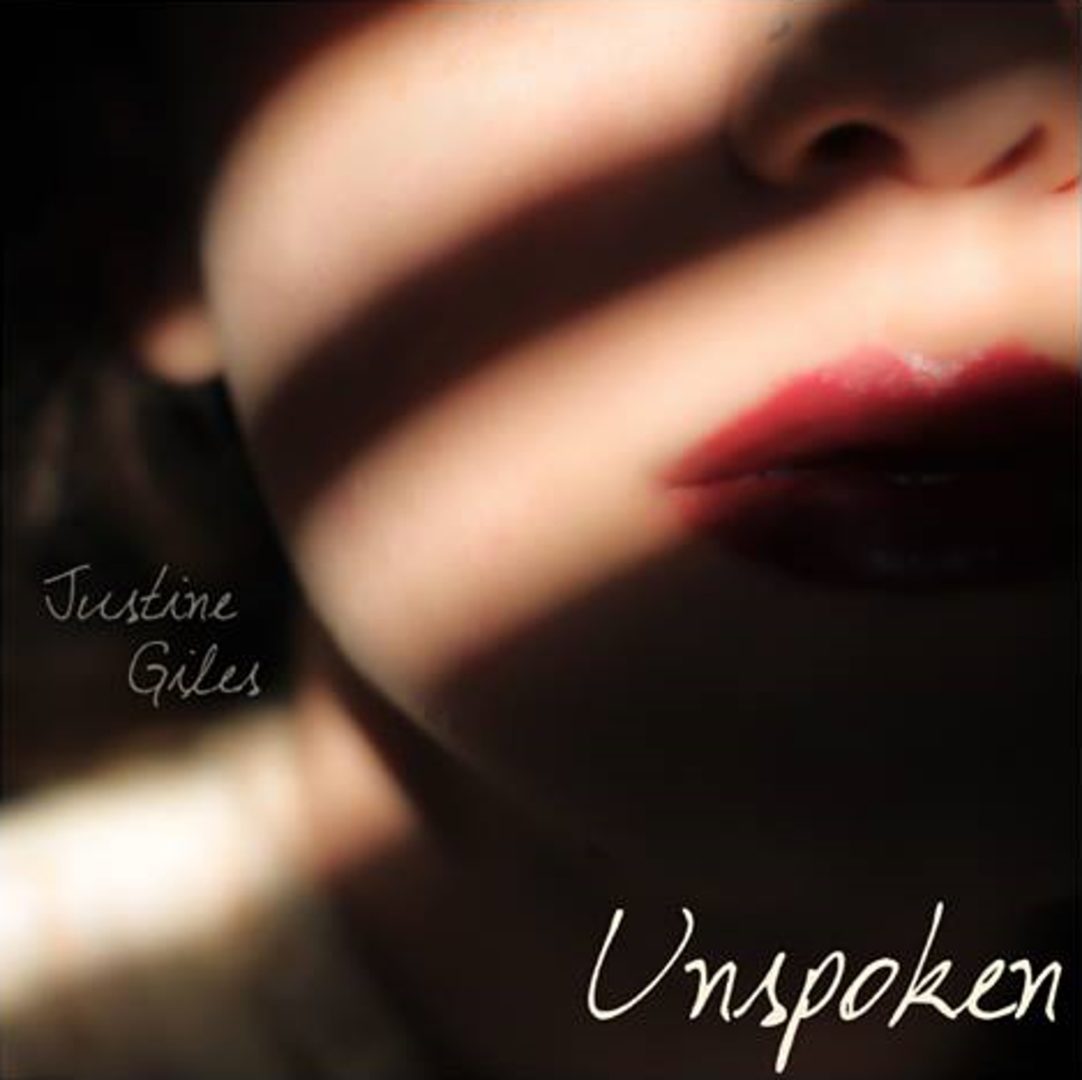 Happy Birthday Justine Giles! What better way to celebrate your special day, October 18th, than to release your brand new single, “Unspoken”! We couldn’t be happier for you since we know it has been a few years in the making.

“Unspoken” is a contemporary love song with a classic Jazz undertone. It’s a refreshing sound in a day where many songs sound similar. That is no surprise to Giles’ music. She leans towards vintage in many areas of her life and is not swayed by current trends. She writes from the heart and keep true to herself by doing so. There is room for her music and well worth a listen.

Giles released her debut album, Shine, two years ago in Sudbury. Since then the songstress has been absent from the local scene as she has been off pursuing her dreams in Montreal, Vancouver and Los Angeles. After completing a series of industry showcases, her focus has been on writing for her second record, and co-writing/composing for collaborations with other artists.

Giles’ most recent collaboration is keeping Sudbury and Northern Ontario on the map; a snippet from her most recent music video release “Sparks” is being featured in Brandon Jenner’s upcoming music video entitled “I Believe” (Jenner, the son of iconic Bruce/Caitlin Jenner and step-son to Kris Kardashian). The video and song is “going to bring hopefulness and joy to a world that is in constant need of a positive message” Brandon Jenner states. Northern Ontario will be noted on Justine’s portion of video, as this is where the original was filmed.

To support the new single, the singer-songwriter will be holding a birthday concert show to celebrate the release at The Red Fang Tavern/Durham Social on October 20th. The public is welcome to attend, the evening starts at 7:30pm. The show will also feature up and coming local artist Natalie Crispo opening the show.

After the birthday festivities are said and done, Giles will be heading to Kitchener, Ontario to partake in The Shot which is a month long competition much like popular show The Voice.