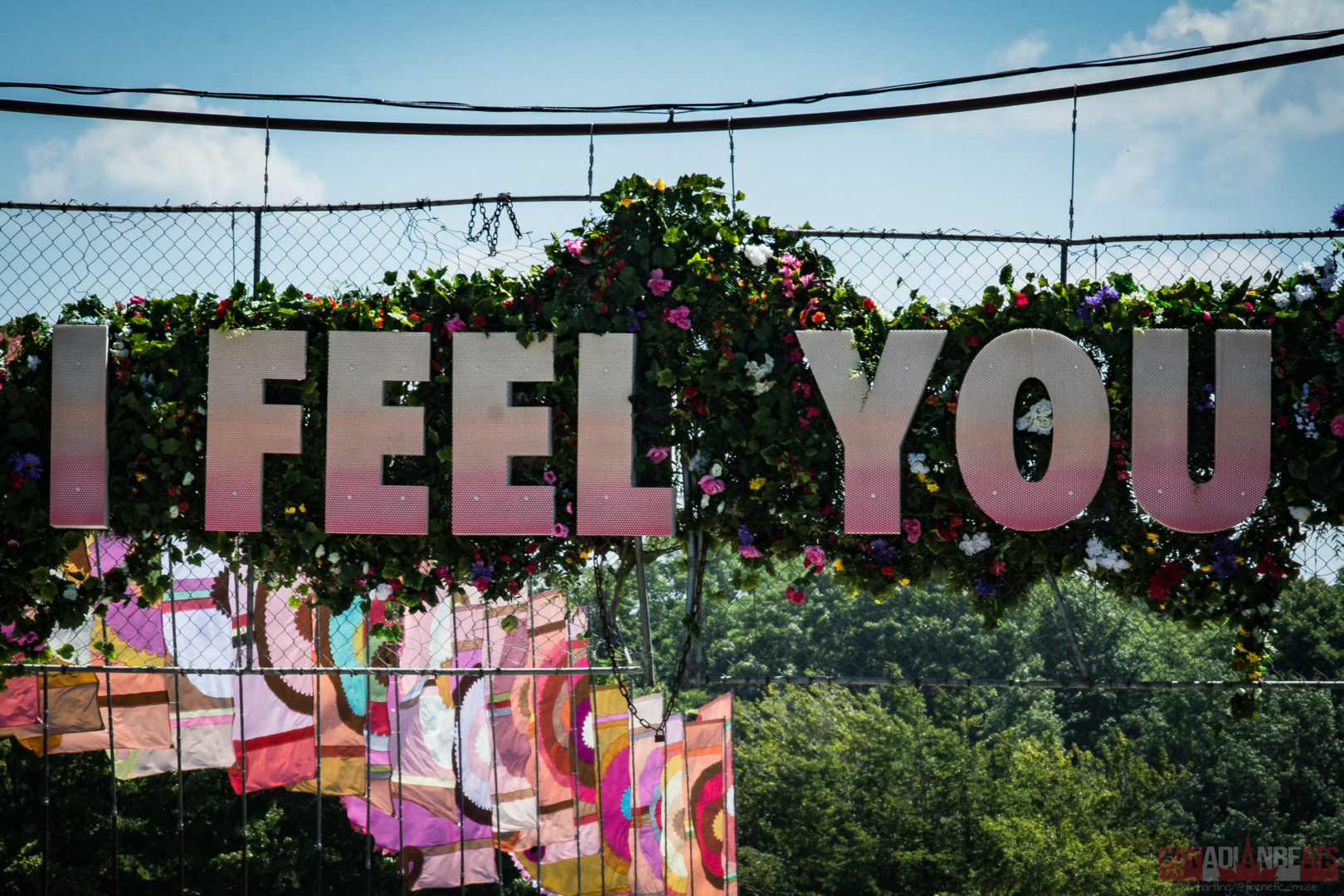 Our friends at Wayhome Music & Arts Festival are at it again, having just released their Rewind short film. A recap of the 2016 festival which you can watch below:

They’ve now begun teasing at the 2017 with the release of the first in a series of “eggs” videos.  The first of which was hinted at in blast from the team after the Rewind release party in the for of a partial URL “www.wayhome.com/_____” which Reddit users quickly went to work on and, cracking the code, have so far revealed the below clips. Reddit being what it is it will no doubt not be long before more are found. Join the hunt yourself at https://m.reddit.com/r/wayhome.