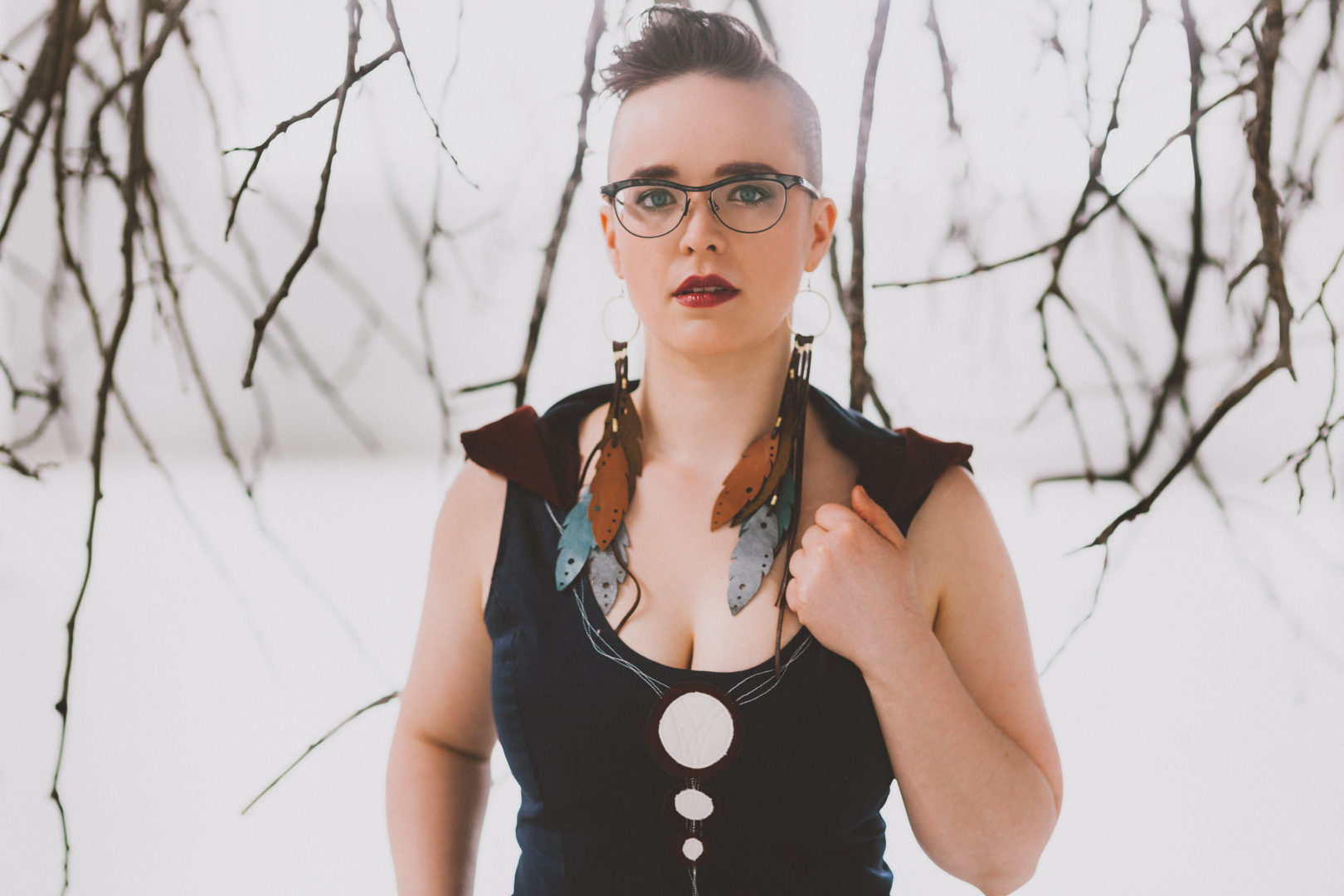 Winnipeg, MB based acoustic folk artist, Raine Hamilton has released a new track, “Robin Hood”, which will be on her sophomore album which is set for release in 2017. On top of this release, Raine is also hitting the road this month on a string of tour dates.