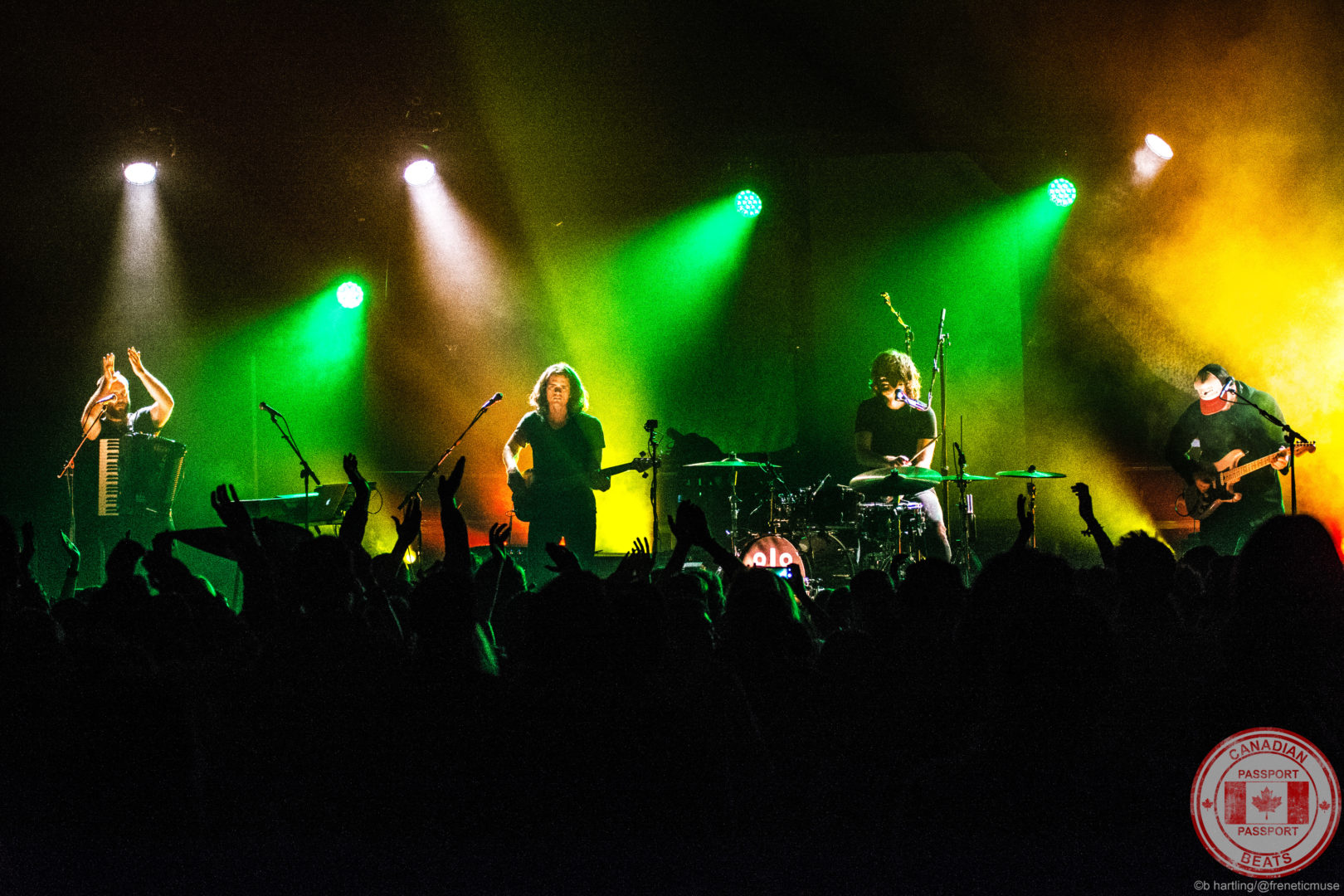 There is perhaps no better band to kick of the first installment of Canadian Beats Passport than KONGOS. Currently hailing from Phoenix, Arizona by way of England and South Africa the brothers, reaching us from across 3 continents, are a truly international act. Joined by Welsh openers The Joy Formidable who warmed up an already eager crowd at Toronto’s Danforth Music Hall the tour stop made for a memorable Thanksgiving holiday for many.

North Wales Natives The Joy Formidable are one of those bands that must be seen live to truly be appreciated. Combining high energy stage antics, notably between vocalist/guitar player Ritzy Bryan and bass player Rhydian Dafydd with good humoured audience interactions and a spot on vocal performance, the brothers Kongos could not have picked a better act for their opener. Having seen them earlier in the year as a part of NXNE for the release of their latest album Hitch it was a treat to see them again so soon and it cemented in my mind the belief that this trio are worth the effort to get out to see even if it is only for a 5 or 6 song set. My only regret during their performance was the fact that I was experiencing technical issues with my camera and as such was unable to capture any images.

The first thing that becomes apparent when Kongos takes the stage is the physical layout of the band. The brothers have completely removed the impression of having a front man, appropriate, as they share vocal duty between all 4, and instead all four are lined up across the front of the stage, including Jesse’s drum riser. Things kicked off at a relaxed pace with Repeat After Me and Underground from their “Egomaniac” album but quickly picked up with Hey I Don’t Know from 2012’s “Lunatic”.  The second thing that becomes apparent is the musicianship of these four and the skill of their sound team. From start to finish the performance was so technically sound that anyone in attendance would be hard pressed to find anything to complain about. The sound was spot on throughout the venue and the band themselves gave an almost flawless performance.

Though by no means playing to a full house, no doubt the result of playing a holiday show, the audience in attendance was no only appreciative but loudly enthusiastic. During the entire 17 song set, as I walked around the venue snapping pics, there was no point at which I was not seeing people dancing and having a great time. Mixed in with their original material, which included their hit song “Come With Me Now” at mid point, the guys also throw in a couple of fantastic cover songs as well. A well received version of The Beatles “Get Back” early in the performance had the crowd roaring and the closing number, a rendition of New Order’s “Blue Monday” had the room dancing until the end. 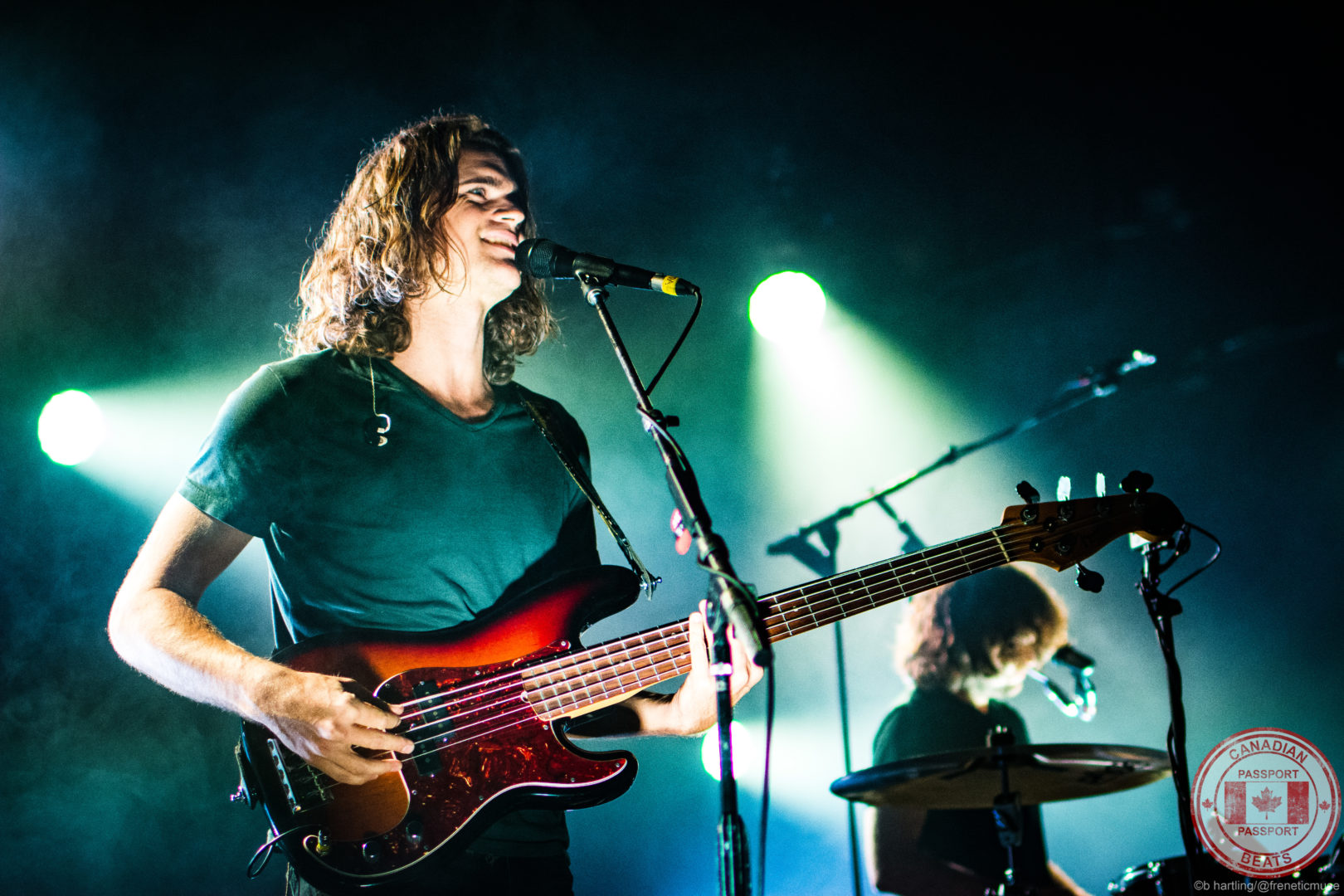 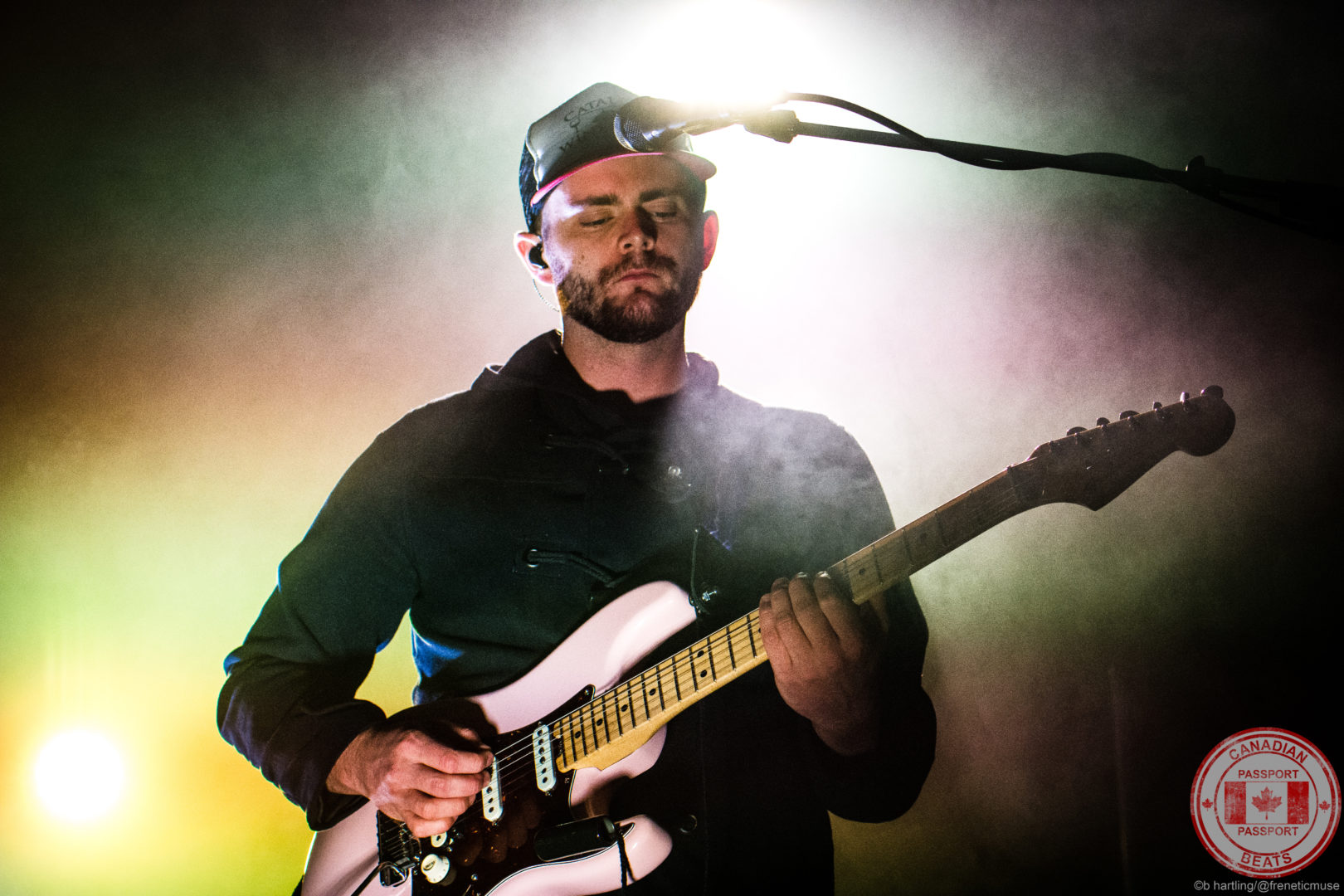 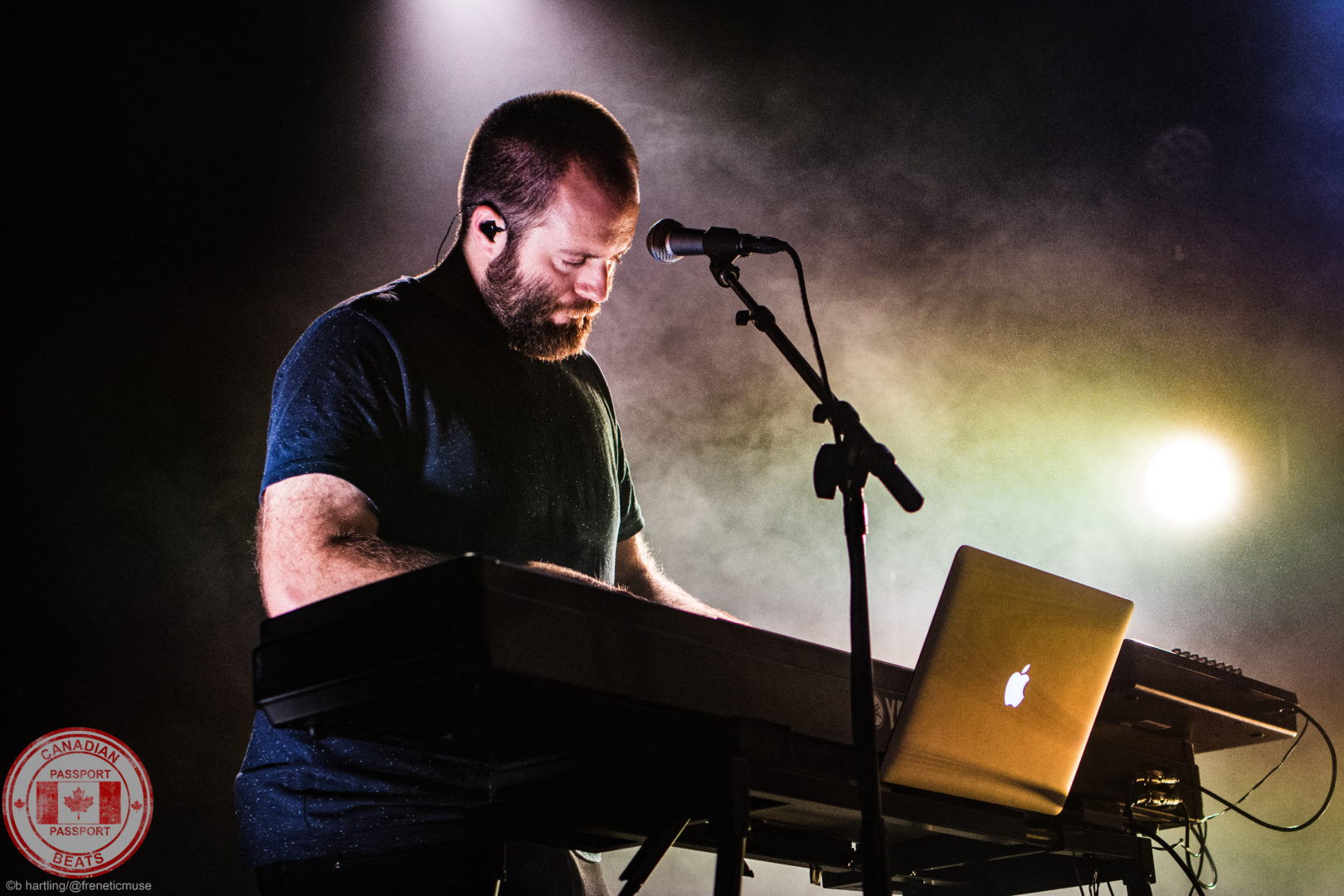 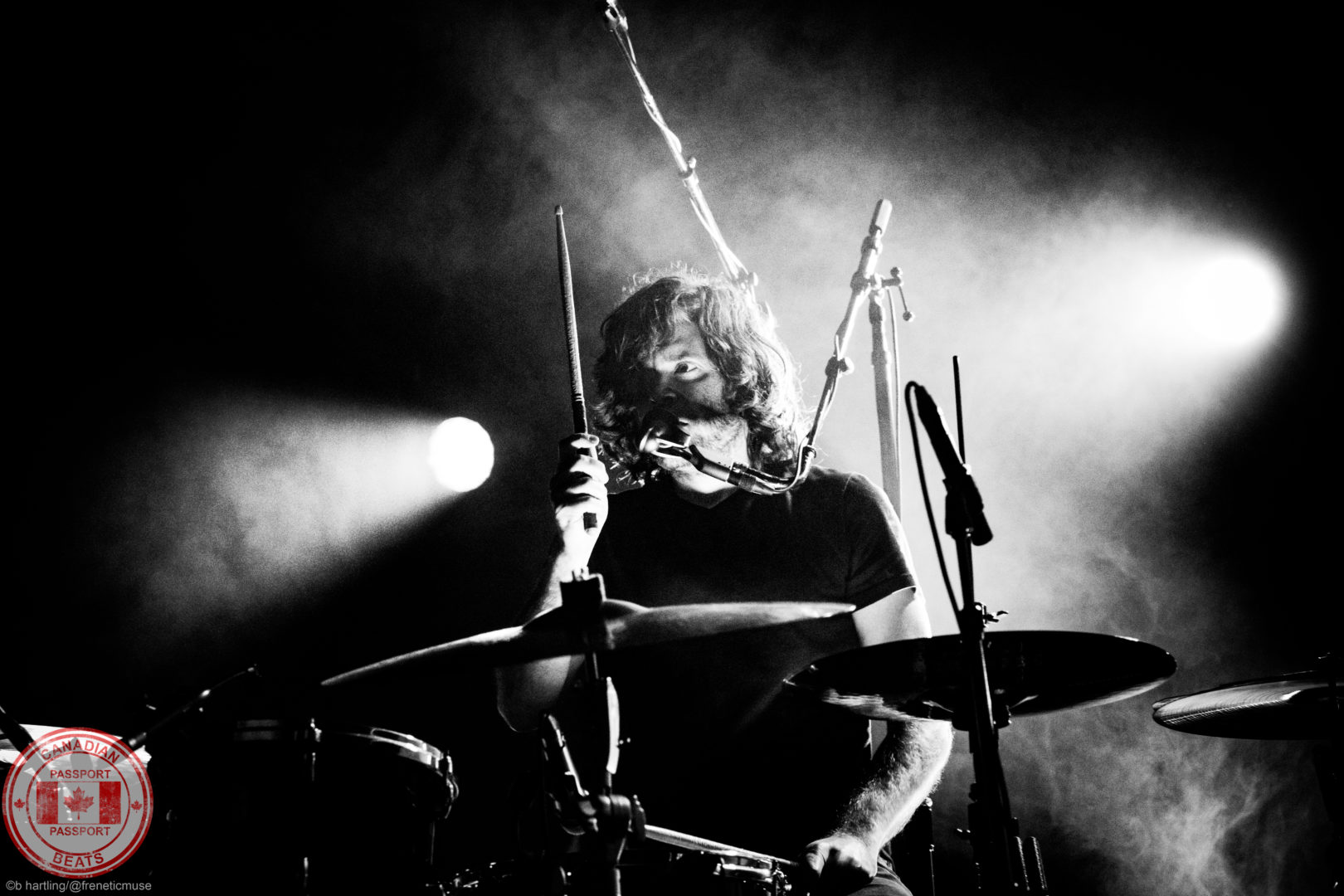 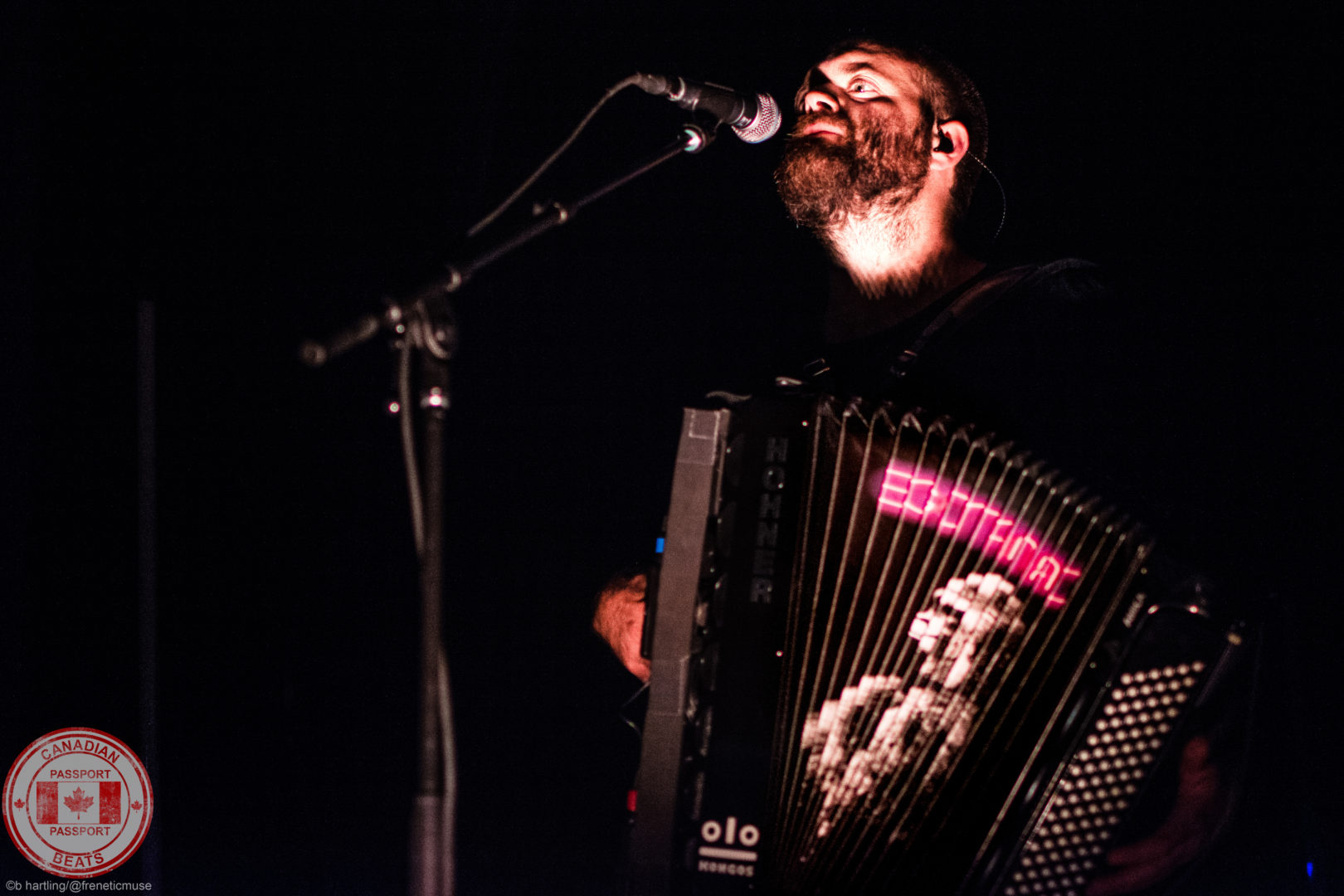 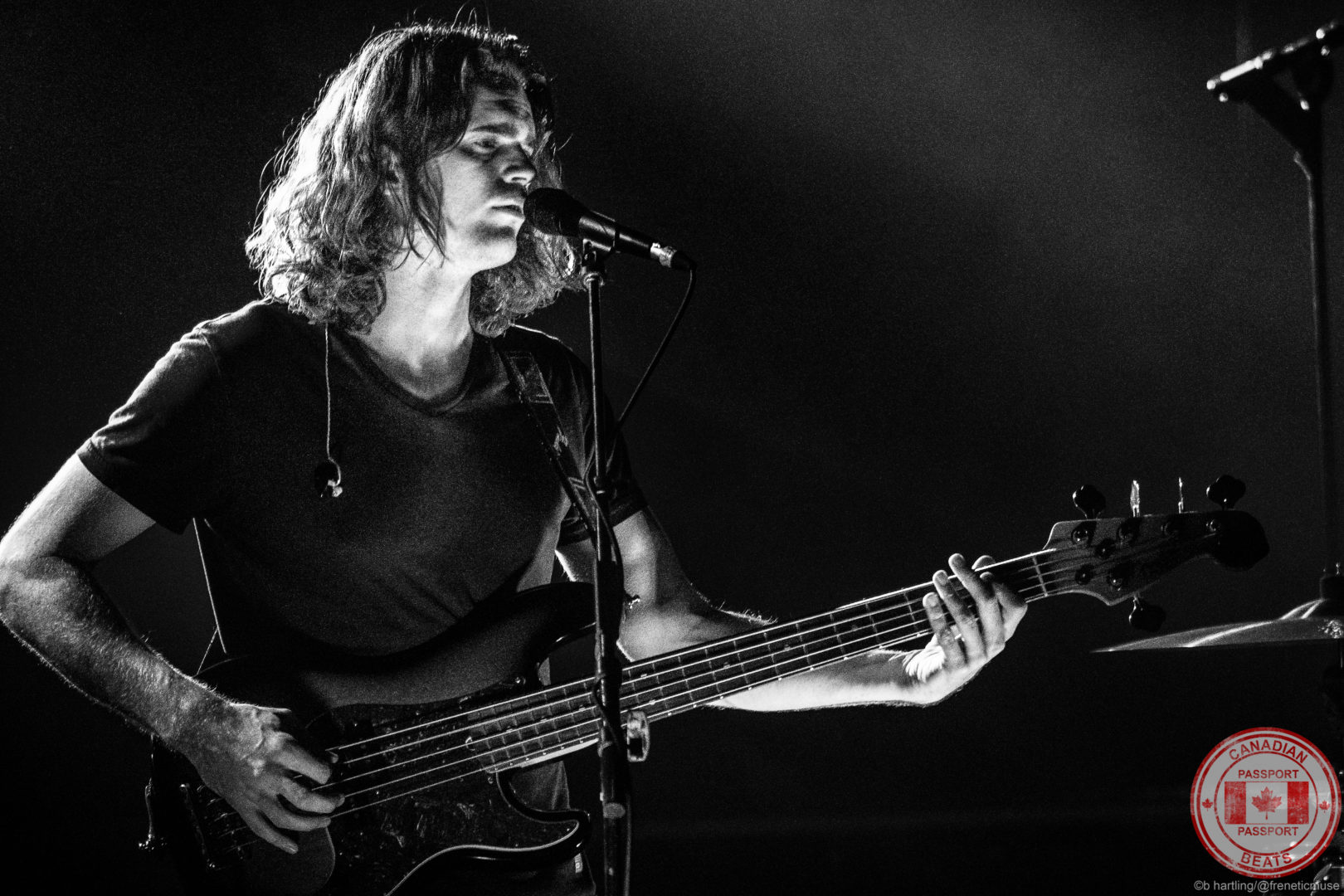 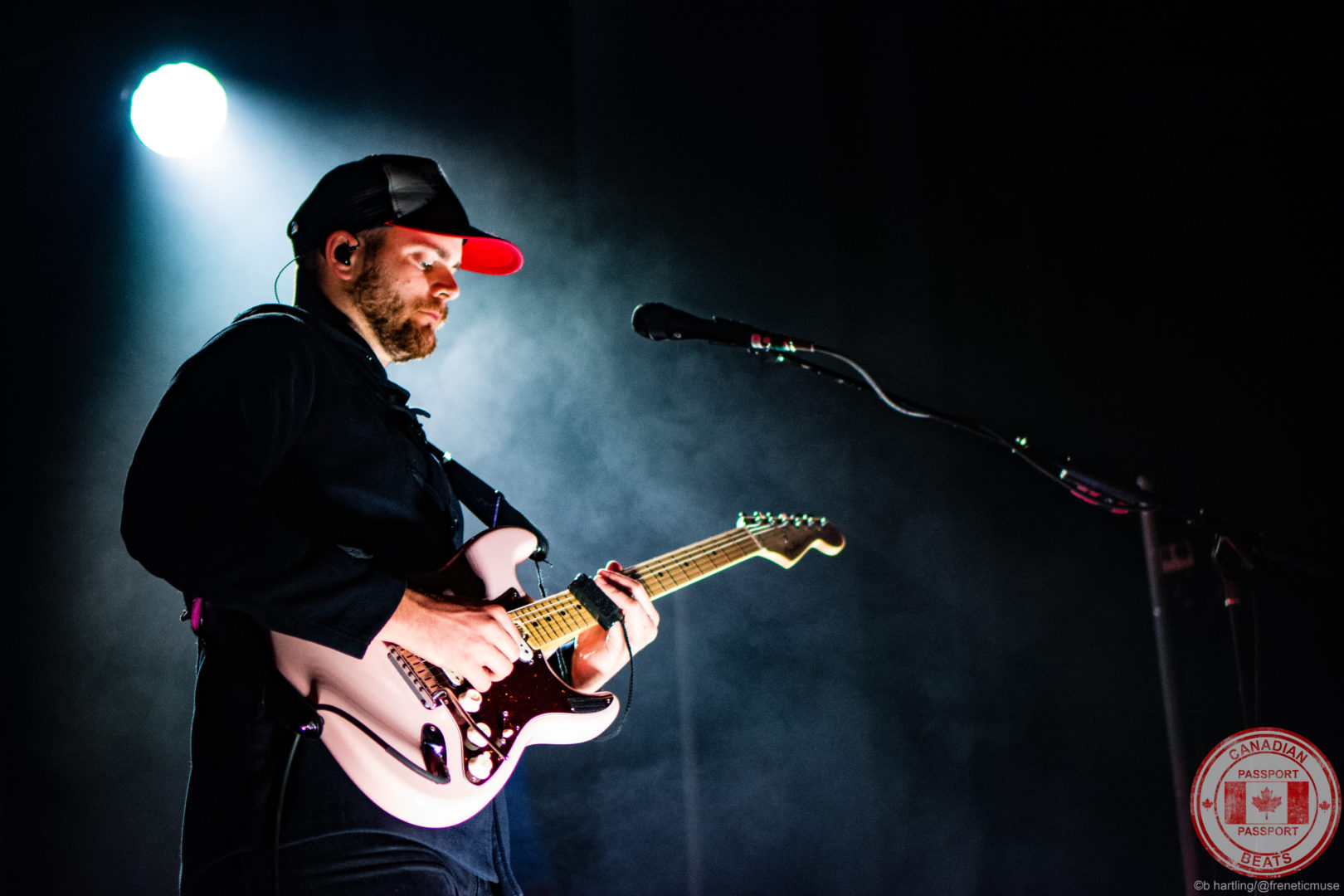