Thursday October 6, 2016, Canda’s Walk of Fame Gala was held at Allstream Centre at Exhibition Place in Toronto, Ontario. Canadian Beats was there to cover the Red Carpet event preceding the show.

It all got underway at 4:00 PM. The weather was more like July than October…Or, maybe it was all that incredible Canadian talent that heated up the carpet with their presence. It was a who’s who from all walks of life in Canadian culture.

All Inductees, minus the posthumous recipient, and their families made their grand entrance.

The 2016 Inductees are:
Note: Inductee Bios from CWOF website.

Jeanne Beker – Her career started as an actress, but moved into radio and then television as co-host of the ground-breaking series, The NewMusic, and entertainment anchor on CityPulse News. She went on to become the host of the internationally syndicated Fashion Television (FT), which aired for 27 years and had viewers in more than 130 countries. She is the former editor-in-chief of FQ and SIR magazines, and author of five books, including her 2010 autobiography, Finding Myself in Fashion. Jeanne was a contributing editor of The Toronto Star, The Kit, and a columnist for Metro, and is currently a featured style columnist for The Globe and Mail and Post City Magazine. She also writes for a number of lifestyle publications. 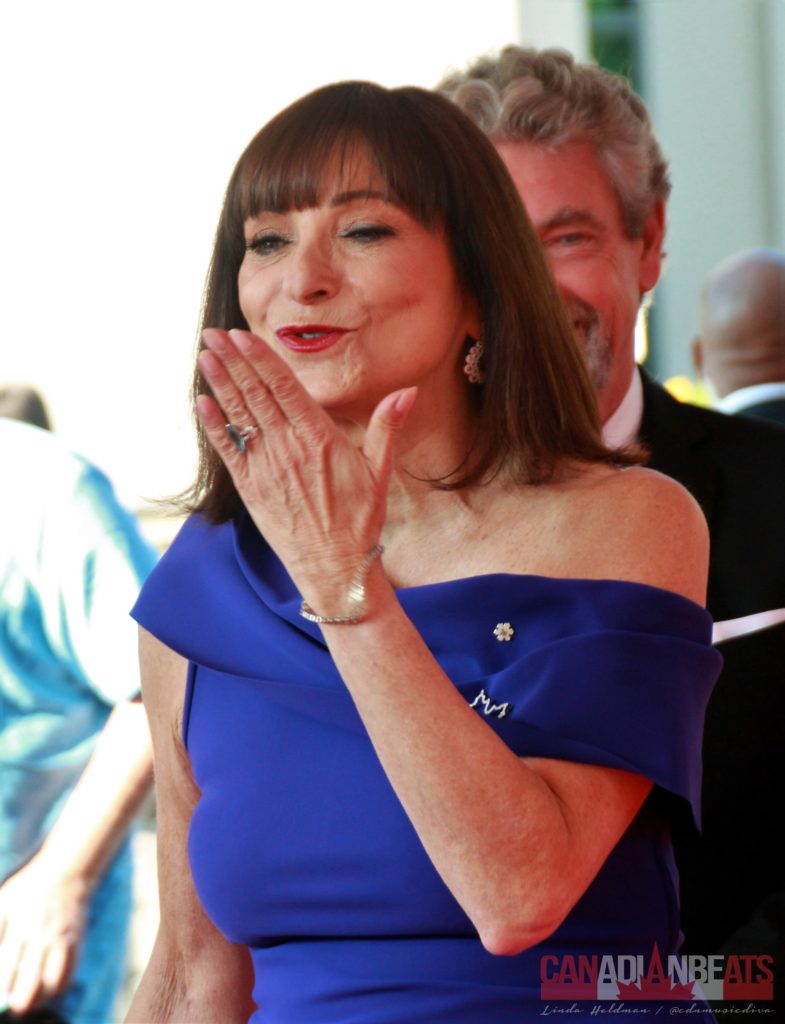 Deepa Mehta – An Oscar-nominated (“Water”), transnational filmmaker whose work is celebrated on an international scale. Her emotionally resonating, award-winning films have played every major film festival, and many remain audience favourites. She is best known for her Elemental Trilogy: “Earth”, “Fire”, “Water”. Other films include, “Bollywood/Hollywood, Heaven on Earth”, and the epic adaptation of “Midnight’s Children”, Salman Rushdie’s three-time Booker Prize winning novel.

Jason Priestley – One of the most versatile talents in the entertainment business, both in front of and behind the camera. For more than three decades, he has worked in all aspects of film and television as actor, director and producer. Since ruling the airways in the 90s as teenage heartthrob, Brandon Walsh in “Beverly Hills, 90210,” Priestley has amassed an extensive list of credits and accolades. 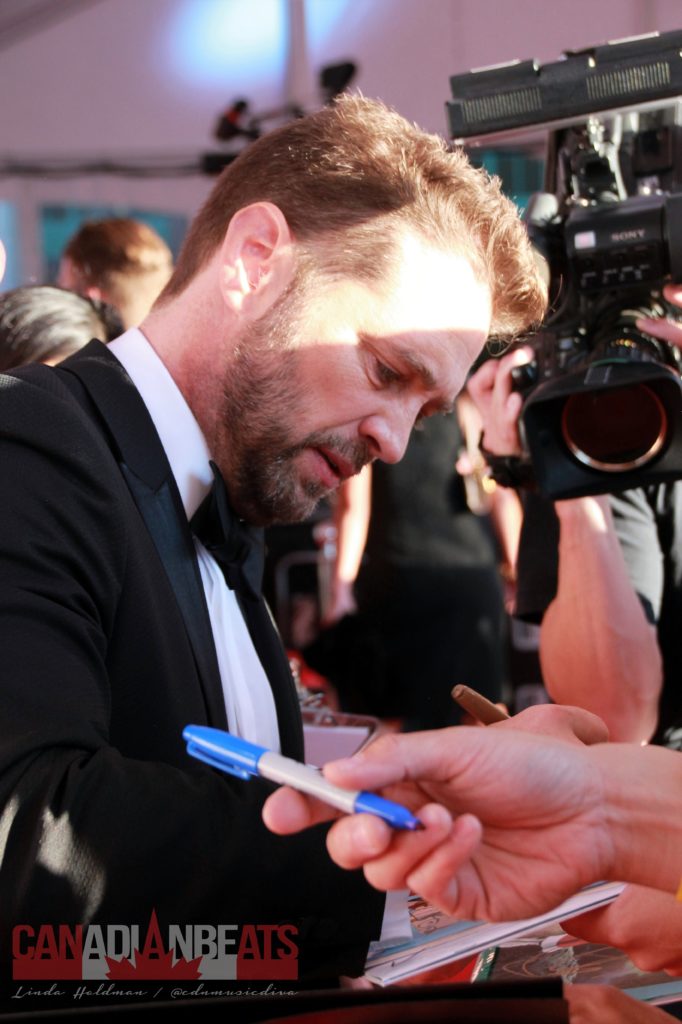 Darryl Sittler – A Canadian retired professional ice hockey player who played in the National Hockey League from 1970 until 1985 for the Toronto Maple Leafs, the Philadelphia Flyers and the Detroit Red Wings. He was elected to the Hockey Hall of Fame in 1989 and the Ontario Sports Hall of Fame in 2003. On February 7, 1976, Sittler set an NHL record that still stands for most points scored in one game. He recorded ten points (six goals, four assists) against the Boston Bruins. 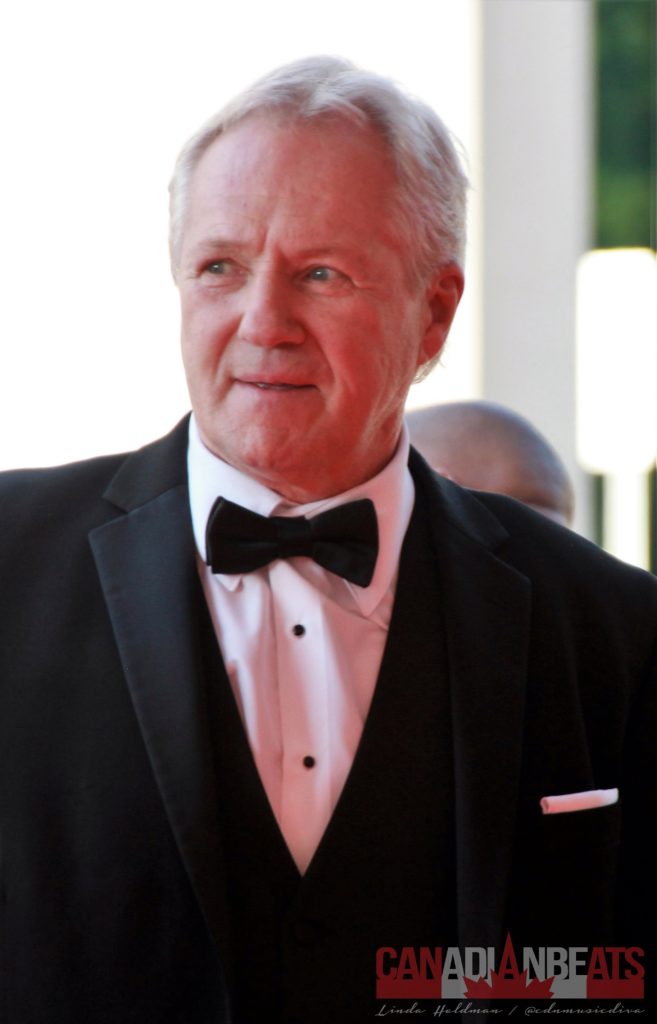 Al Waxman – He will always be known as “the King”. His career began on CBC children’s radio in 1949. After the introduction of television to Canada in 1952, he appeared in CBC television dramas. Waxman completed more than 1000 radio, television, film, and theatre productions as either actor or director. Lauded for his pre-eminent role in crafting Canada’s cultural coming of age, he was often referred to as Canada’s cultural ambassador and a national treasure. *

Brett Kissel – The proud ranch kid from Flat Lake, Alberta, has a list of accolades a country mile wide, including a JUNO Award for “Breakthrough Artist of the Year”, which marked the first time a country singer won the trophy in almost 20 years, as well as a tractor bucket full of Canadian Country Music Awards and nominations. He’s toured with Garth Brooks, Brad Paisley, and has performed on the sacred stage at the Grand Ole Opry – but it’s not the awards or accolades that mean most to Kissel – the 26-year-old husband and father of a new baby girl. It’s the music. The stage. And the fans. 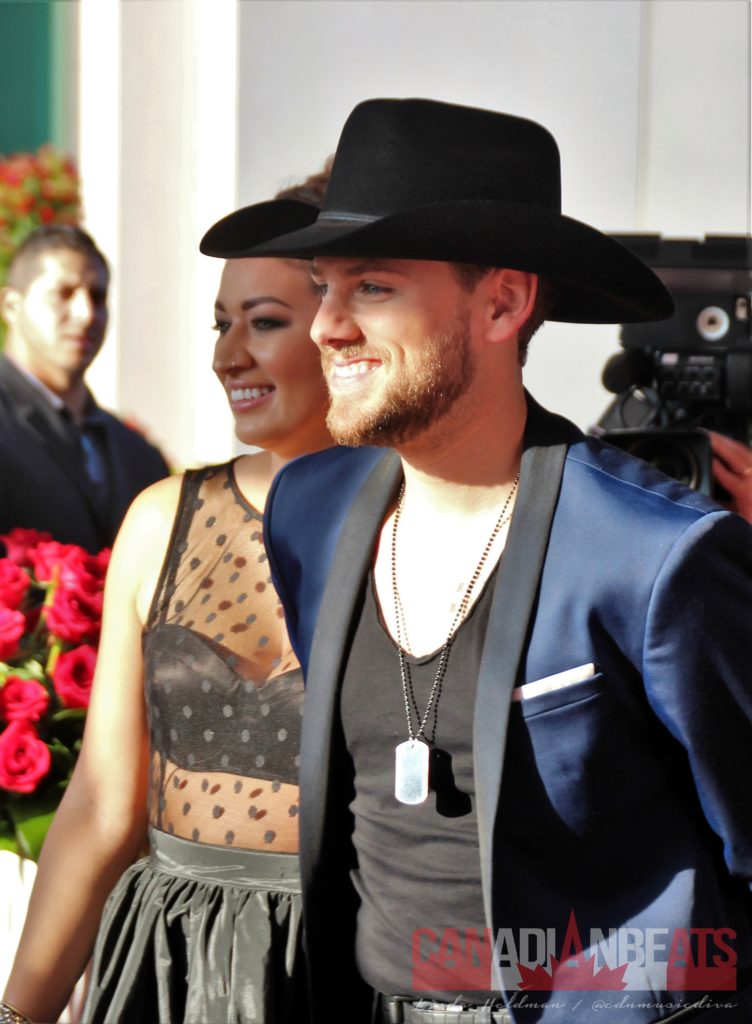 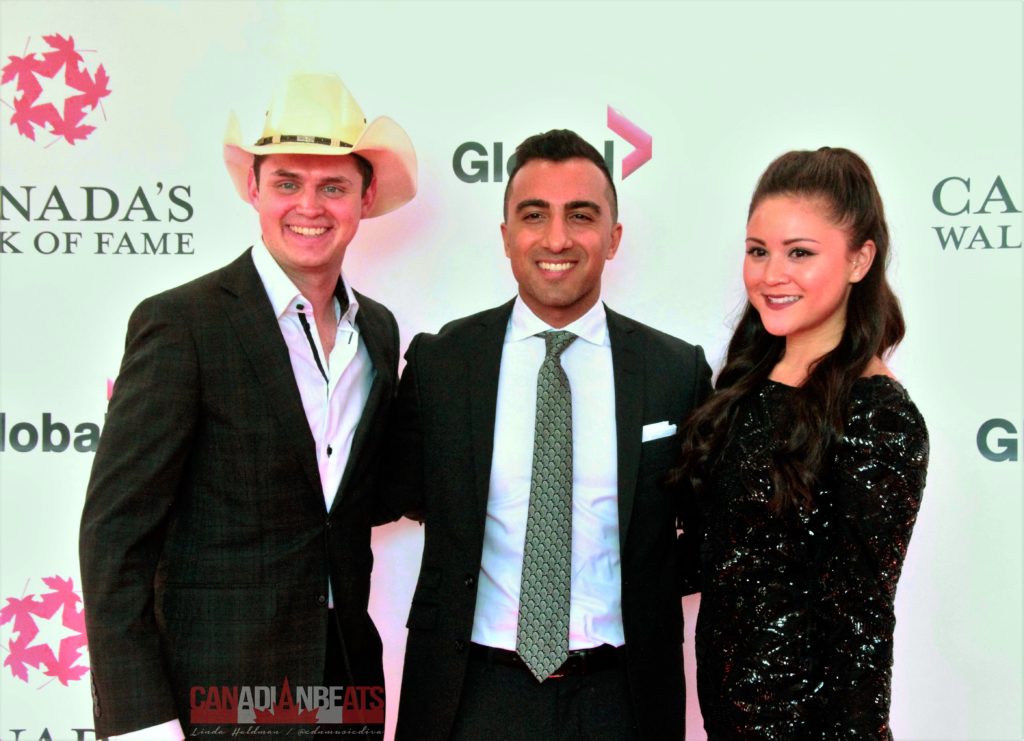 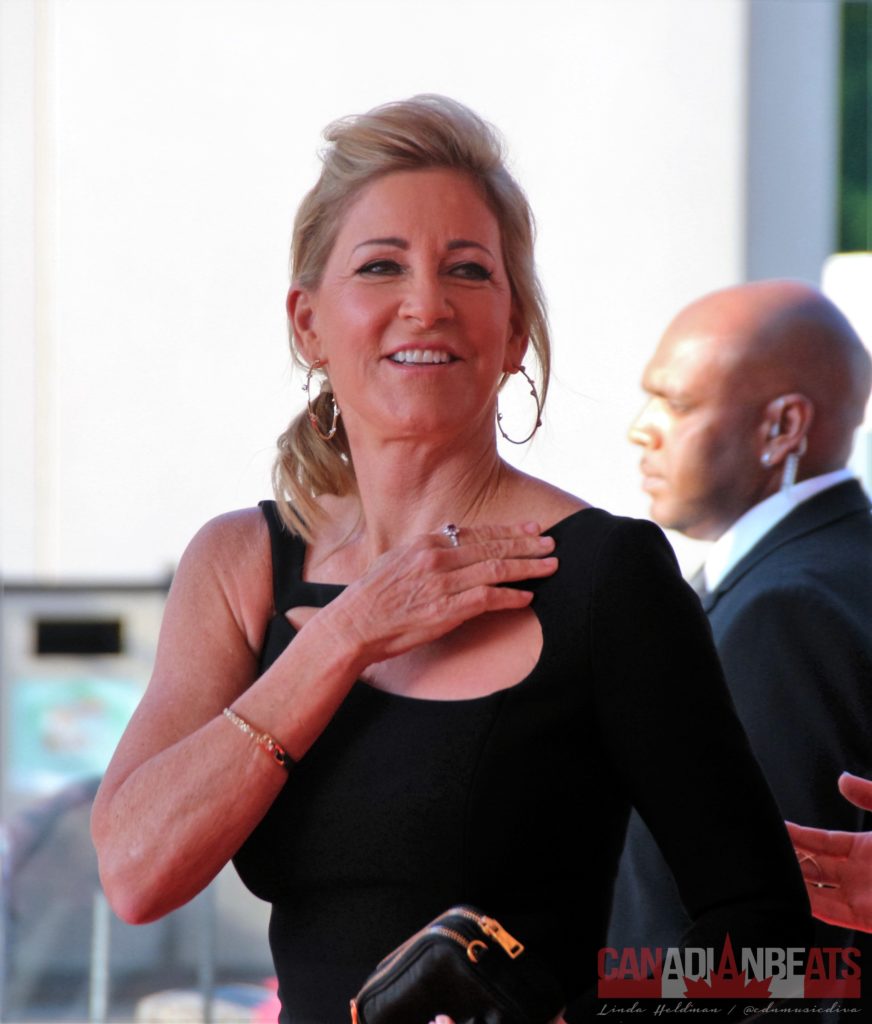 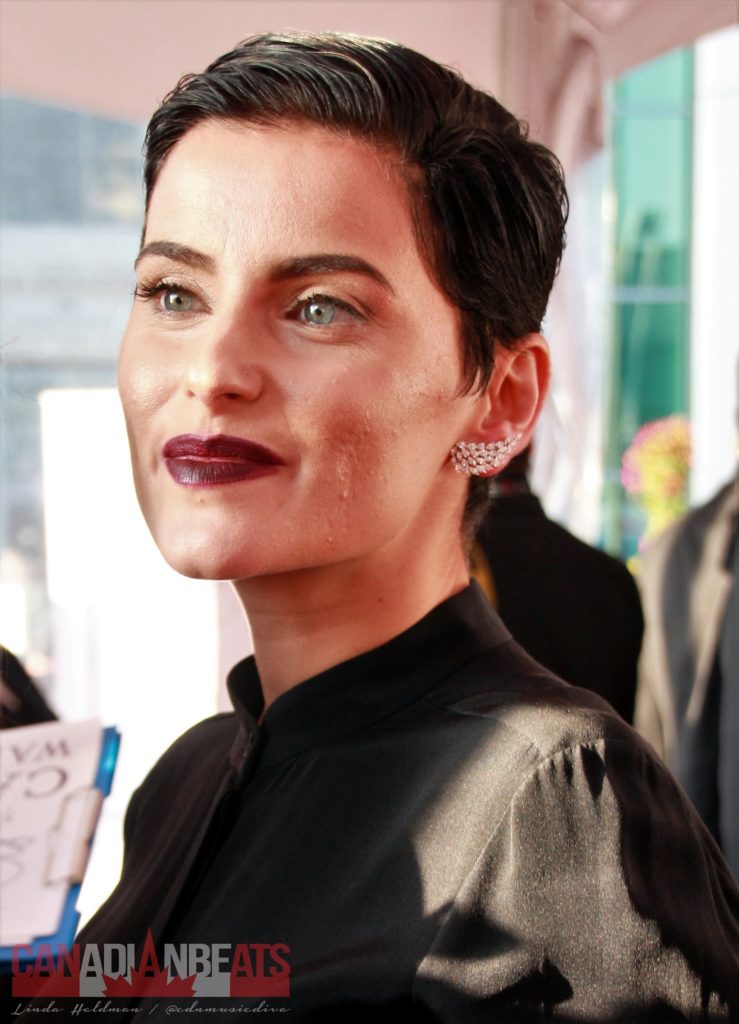 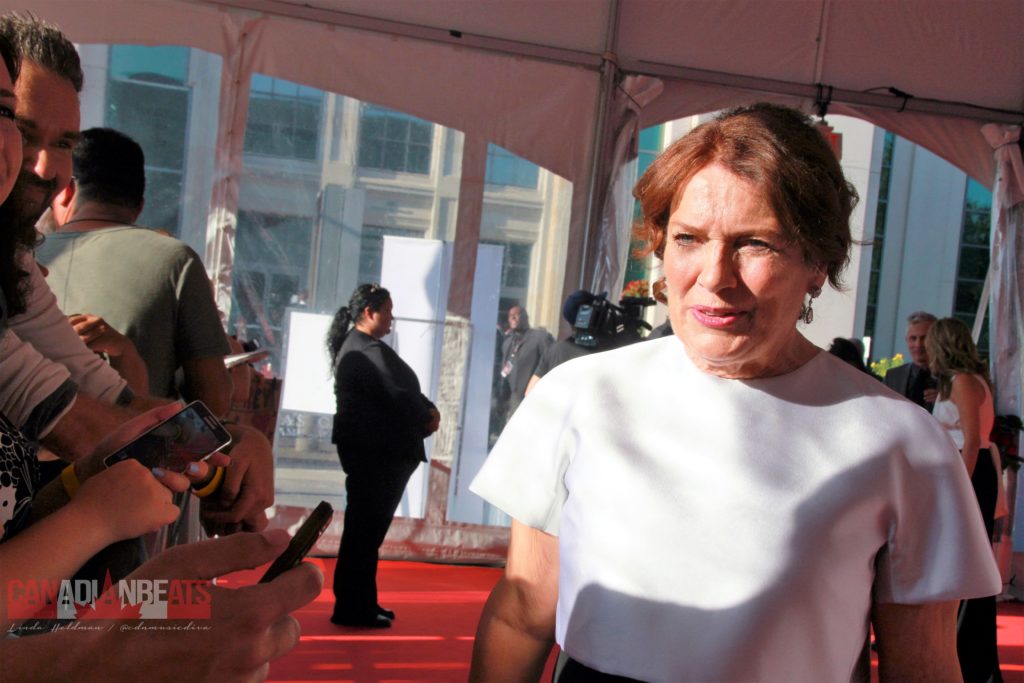 The gala festivities with be broadcast on Global Sunday December 18, 2016.

See all of our photos at Facebook. All Photo Credit: Linda Heldman