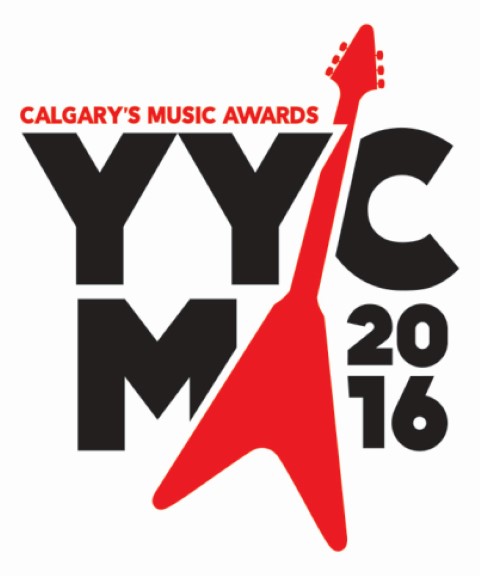 September 25th marked the inaugural year of the long awaited YYC Awards. Calgary has previously proclaimed 2016 as “Calgary’s Year of Music” and there couldn’t be a statement that proved any more true. Calgary’s music scene has become very prominent this year with the help of The Junos and numerous big time festivals. The art and talent have always been here in full swing, but it’s great to see an entire city noticing and behind them totally.

The Studio Bell National Music Centre also opened its doors this year on July 1st. The amazing building is entirely dedicated to Canada’s Music scene. With a mission “To give Canada a place that amplifies the love, sharing and understanding of music” there was no better setting for the first ever YYC awards.

Calgary’s most talented and biggest music lovers arrived all very excited to take it all in. “It’s great that Calgary finally has something like this” local pop recording artist Lexi Strate said, also mentioning that other cities have had their own type of awards for awhile now, it was time Calgary followed suit. The show began with hilarious host, comedian Andrew Albert and went through over 15 awards in every genre from Blues to Heavy Metal. Local pop recording artist Jocelyn Alice was a big winner of the night taking home four awards including “Female Artist of the Year” and “Pop Recording of the Year” for “Jackpot”. Other winners of the night included The Wisers-“It’s Safe, I’m not Here” Alternative Recording of the Year, Male Artist of the Year- Drew Gregory, and Group of the Year going to The New Electric. Many performers also graced the stage throughout the night demonstrating exactly why they were on the list of YYC’s most talented. 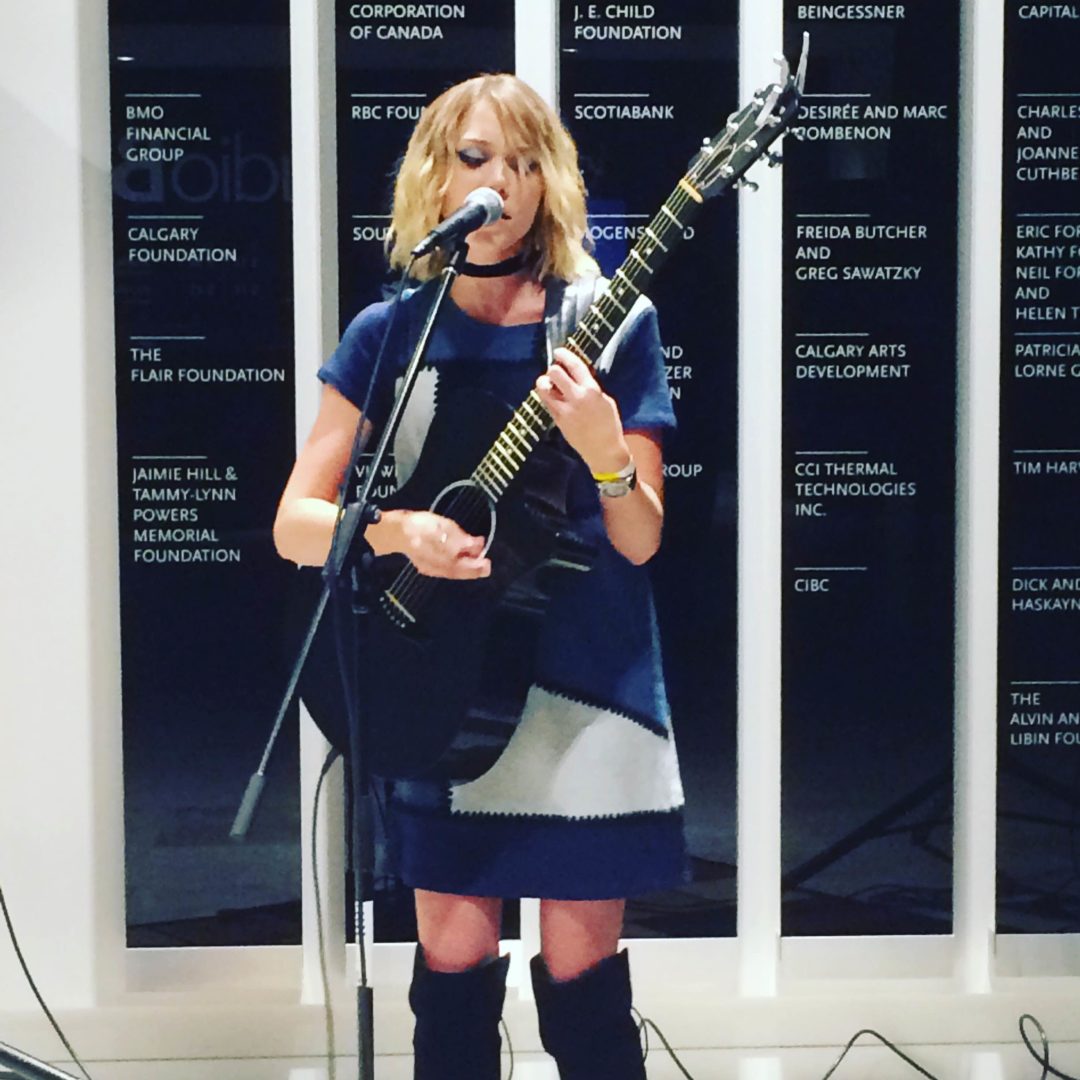 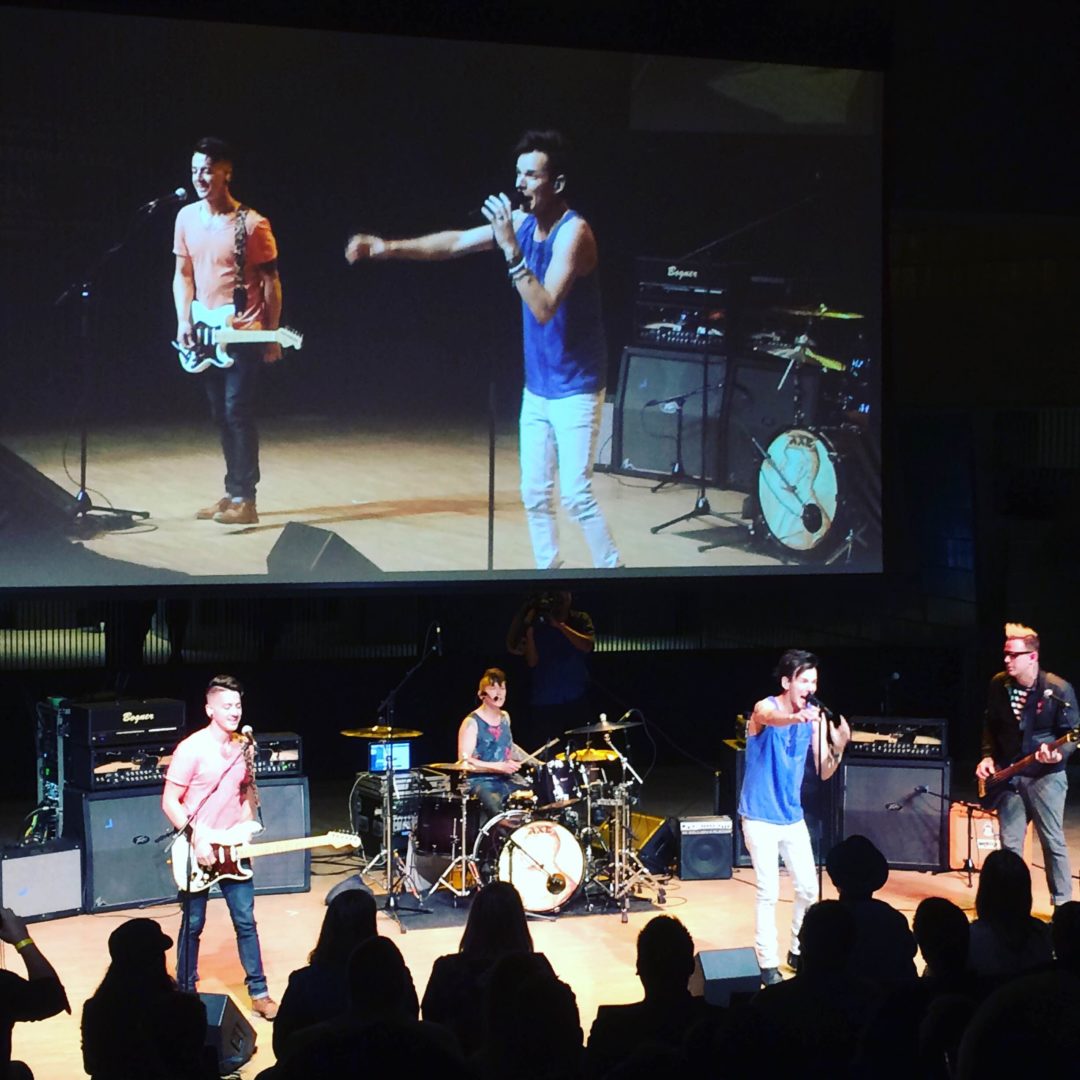 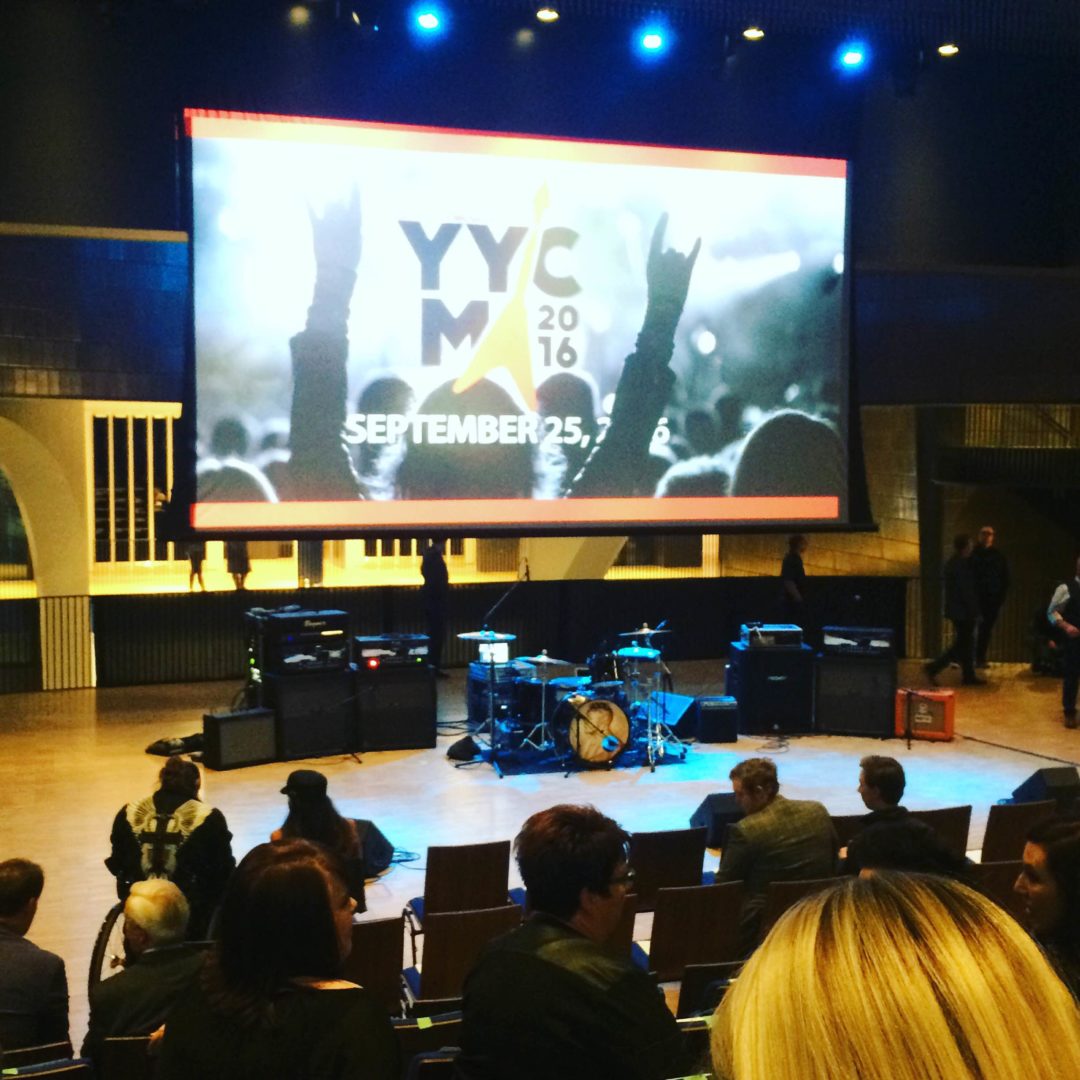 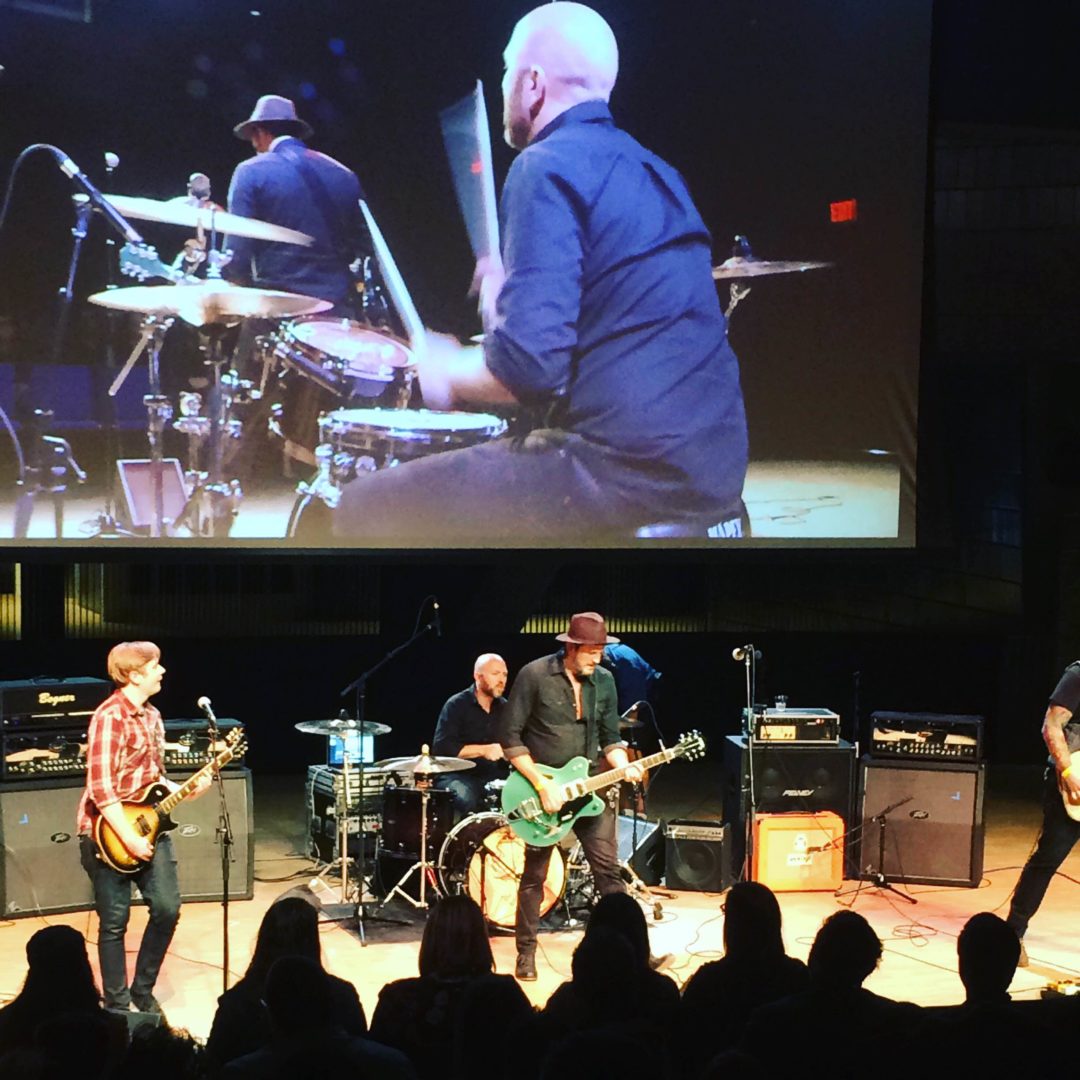 Canadian Beats was very honoured to be apart of such an incredible night showcasing such amazing talent. For a full list of winners you can check out the YYC awards website here http://yycmusicawards.com/

You can also each the full broadcast of the show by clicking here: http://youtu.be/dM5Ejwa6aLU