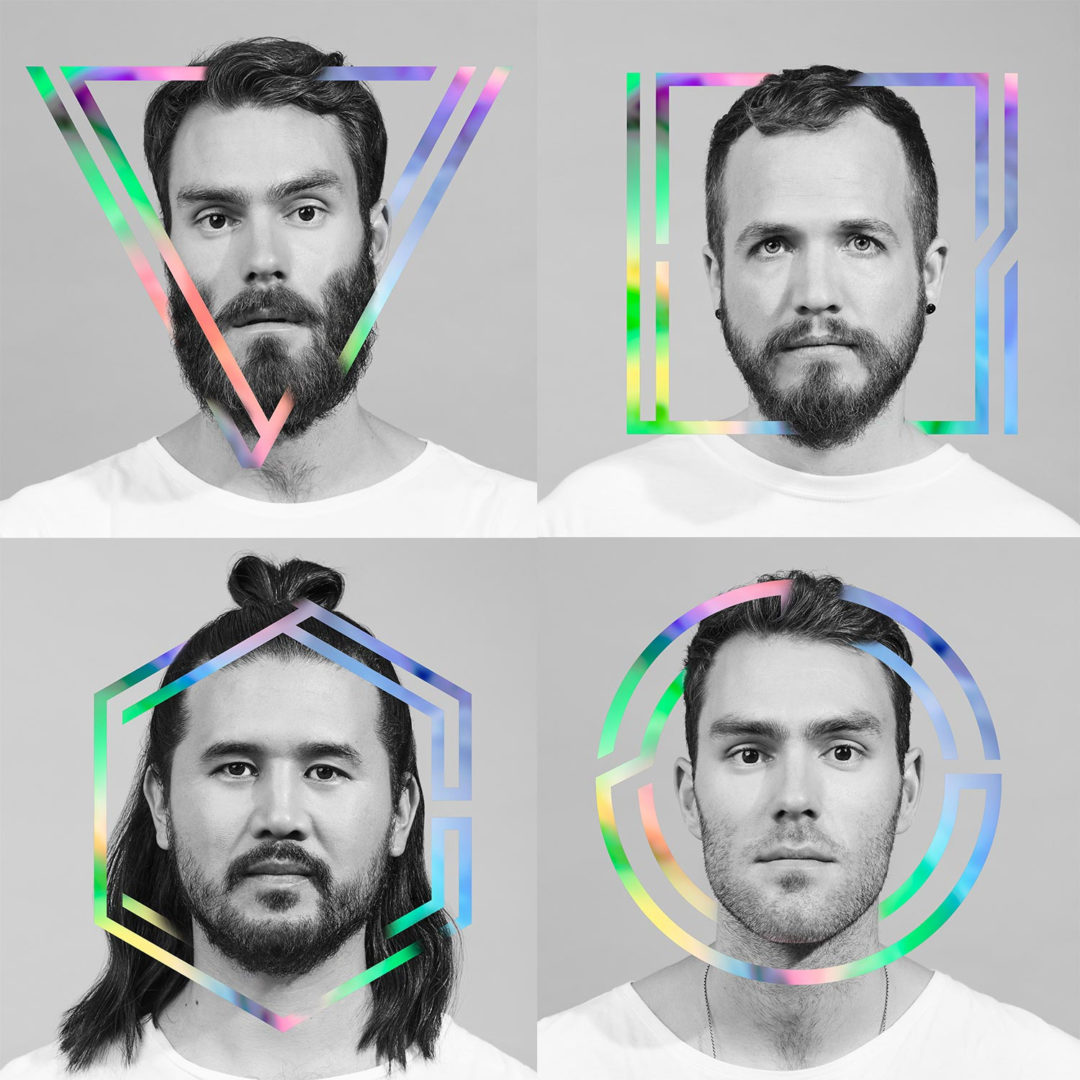 Vancouver, BC based electronic group, Bear Mountain have just released a series of Canadian/ US tour dates in support of their new LP, Badu which is out now via Last Gang Records. Check out the dates below, and if you’re able to check them out, be sure to do so.