By Remington Fioraso on October 7, 2016@https://twitter.com/RemingtonFD 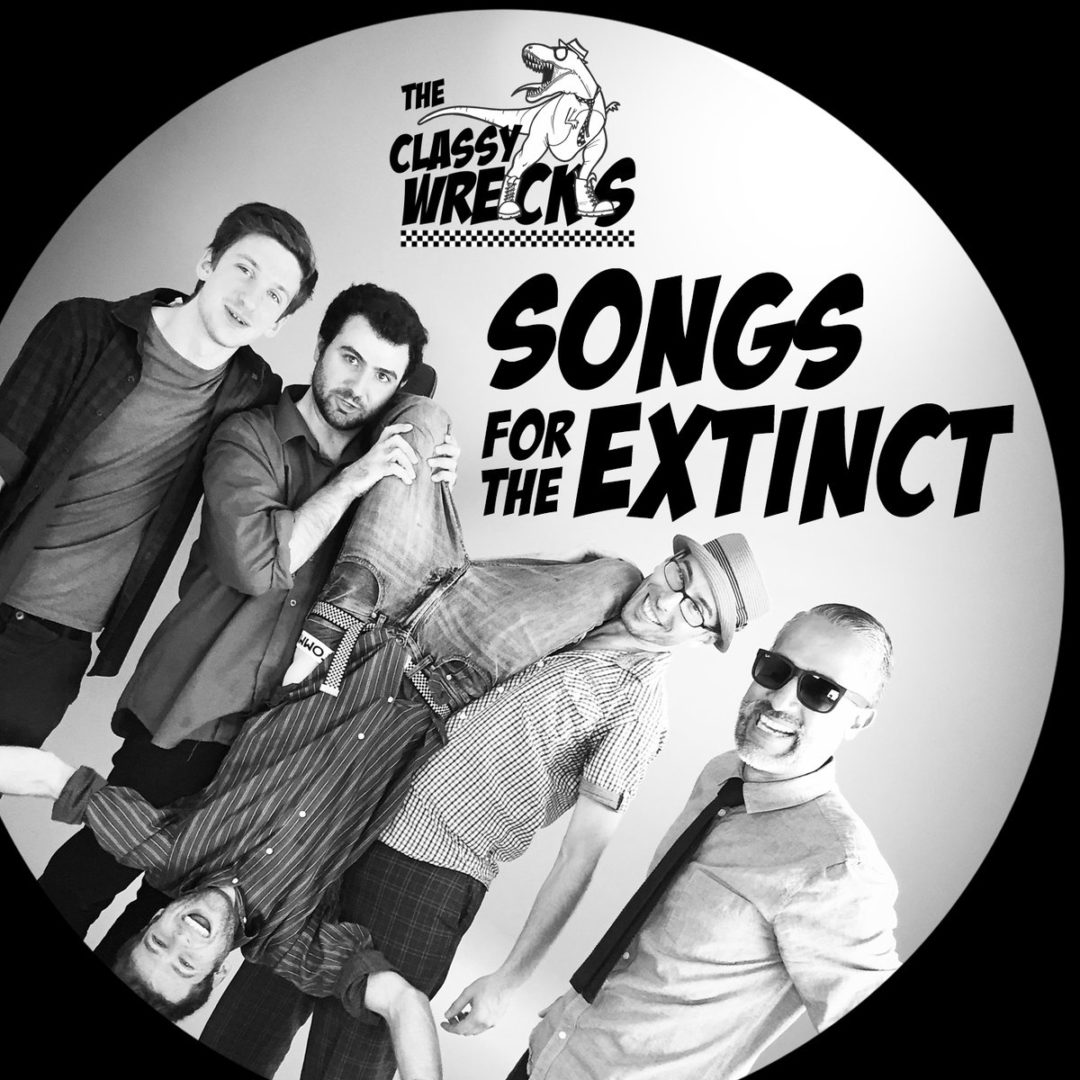 The Classy Wrecks are a ska/rocksteady/reggae based in Toronto, Ontario.  The group celebrated the release of their debut EP Songs for the Extinct with a release party held at the Bovine Sex Club in Toronto on September 22, 2016.  The album contains five tracks, including “Leave Me Alone” featuring Dreddy from Staylefish.

When hearing that the band combined reggae, ska, and rocksteady, I immediately became interested in the release.  In particular, ska has become dominant in my music playlists.  If executed well, it could easily be in my playlists.  If not, it just becomes another piece I listened to for a review.

However, expectations were met among listening to the Songs for the Extinct EP.  There is not one song that specifically stands out for me.  The album has been played in it’s entirety repeatedly.  The lyrics are fun and compliment the instruments.  Ultimately, it is executed well and offers promise to what is coming next from the band. It is a good introduction to the band. I would recommend Songs for the Extinct by The Classy Wrecks to fans of ska and reggae.

Share this:
Related ItemsontarioOntario MusicReggaeRocksteadySkaSongs For the ExtinctThe Classy WrecksToronto ON
← Previous Story Review – Sonic Avenues
Next Story → Review – The Once