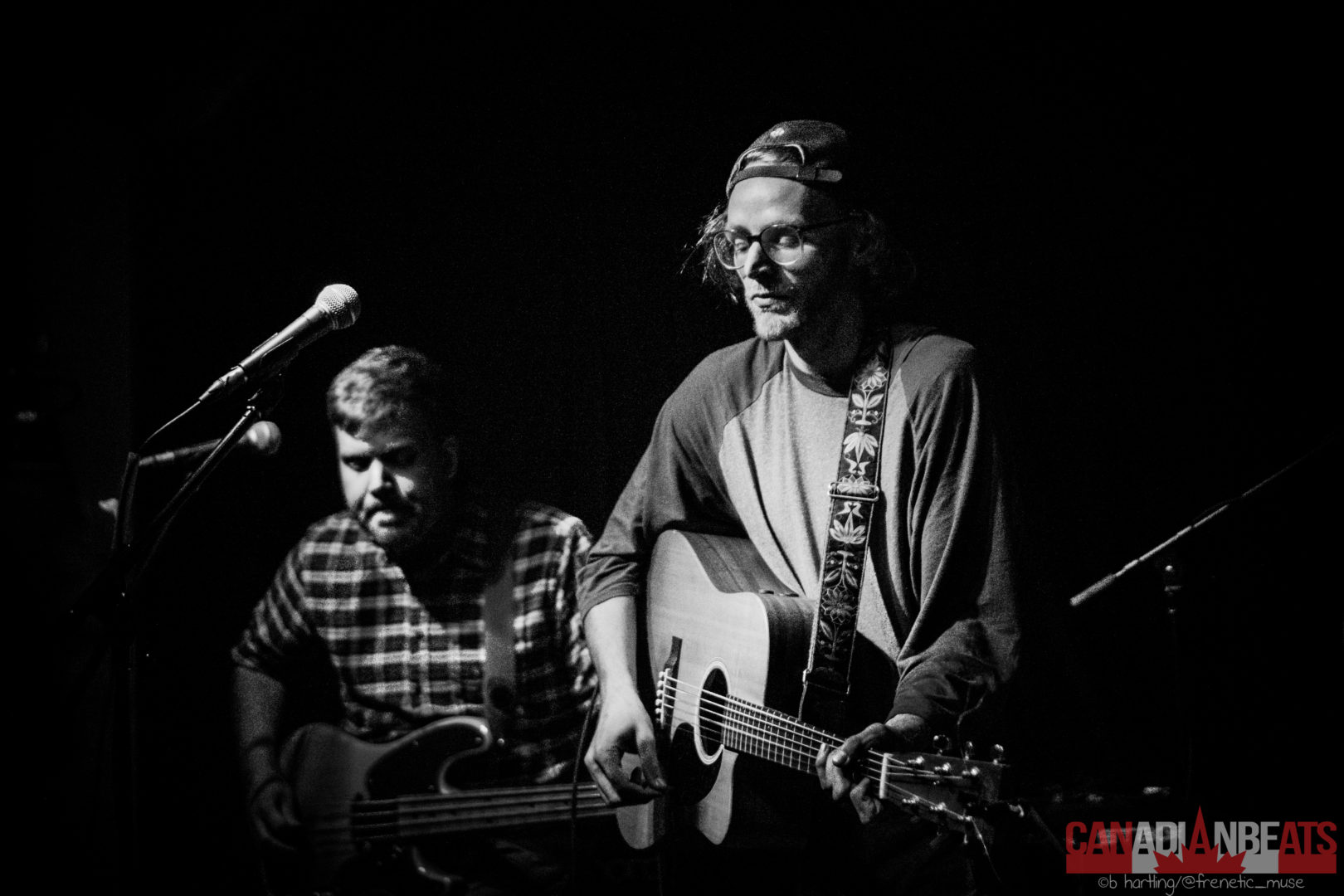 September 23rd saw The Burdock in Toronto play host to Nova Scotia’s Owen Meany’s Batting Stance for what was essentially a hometown show for front man and  Guelph native Daniel Walker. The Burdock on Bloor West was jam packed for what turned out to be a stellar performance.  Featuring a line up which consisted of the entire debut EP along with 3 non album tracks the quartet had everyone gather eating out of the palm of their hands.

Unusually for me, my first hearing of this act was in listening to their CD rather than at a live performance which always makes me a bit nervous as production can hide so many flaws. Owen Meany’s Batting Stance however really do have no flaws to hide. Their live performance not only holds it’s own against any act going right now but also far out does their recording. 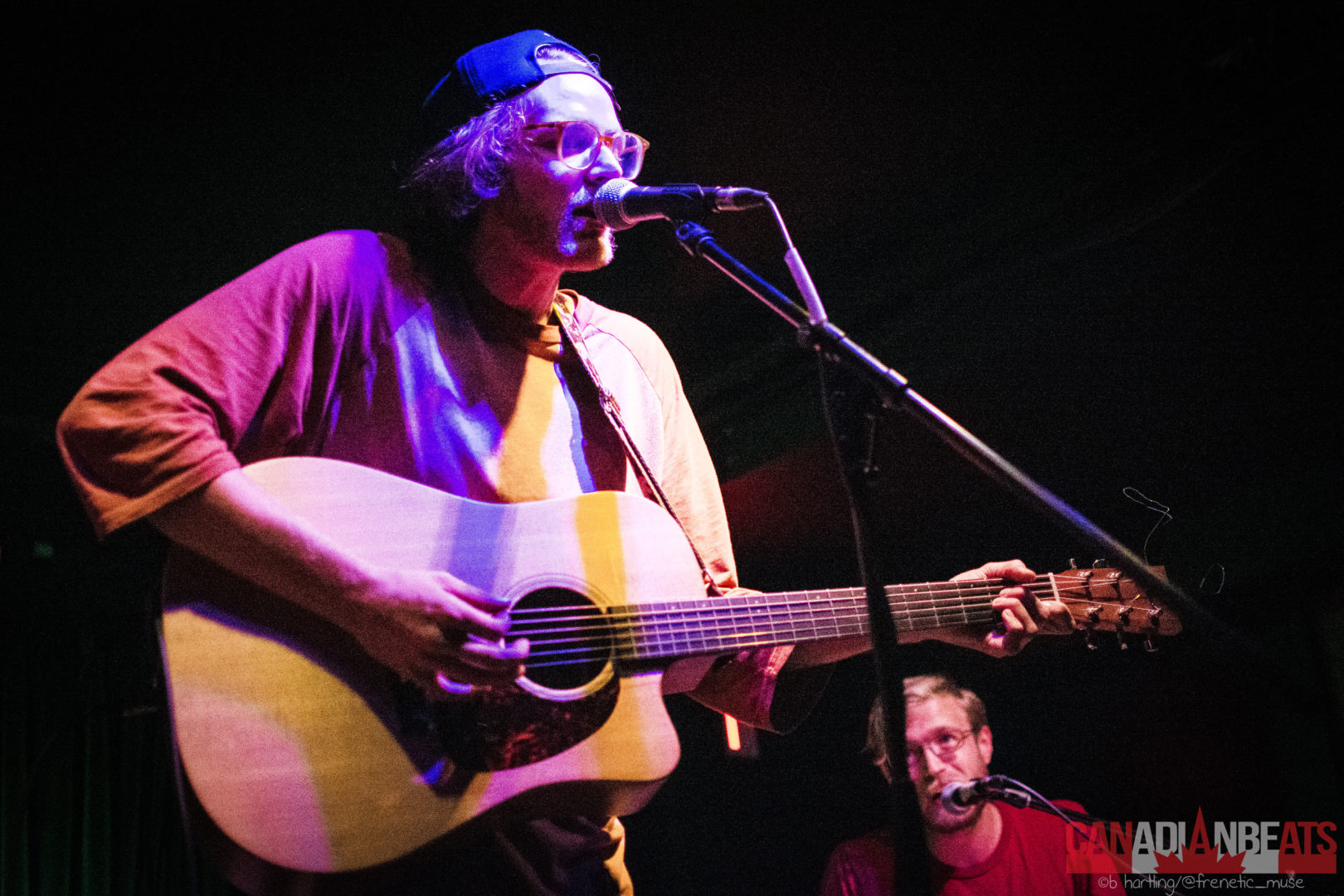 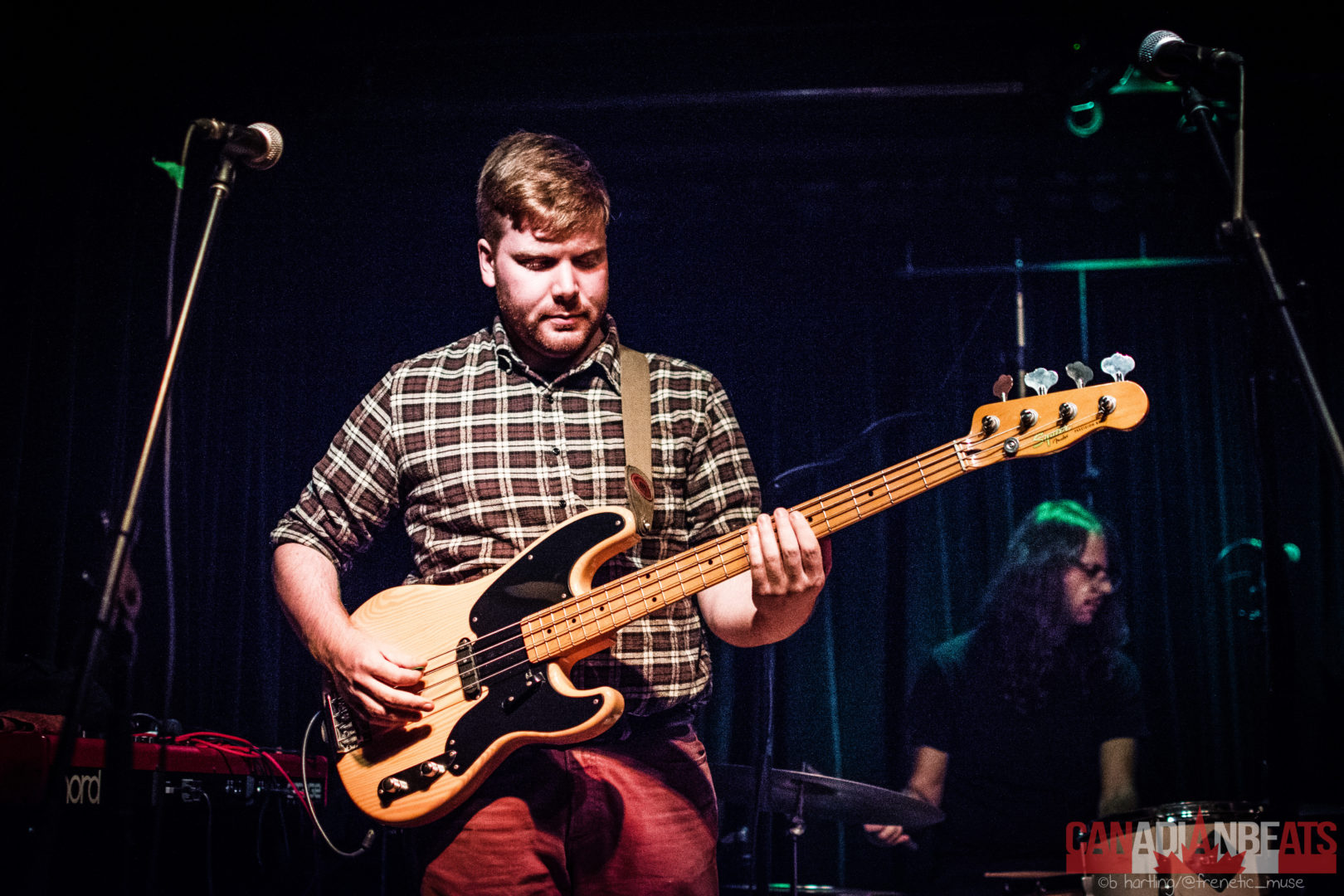 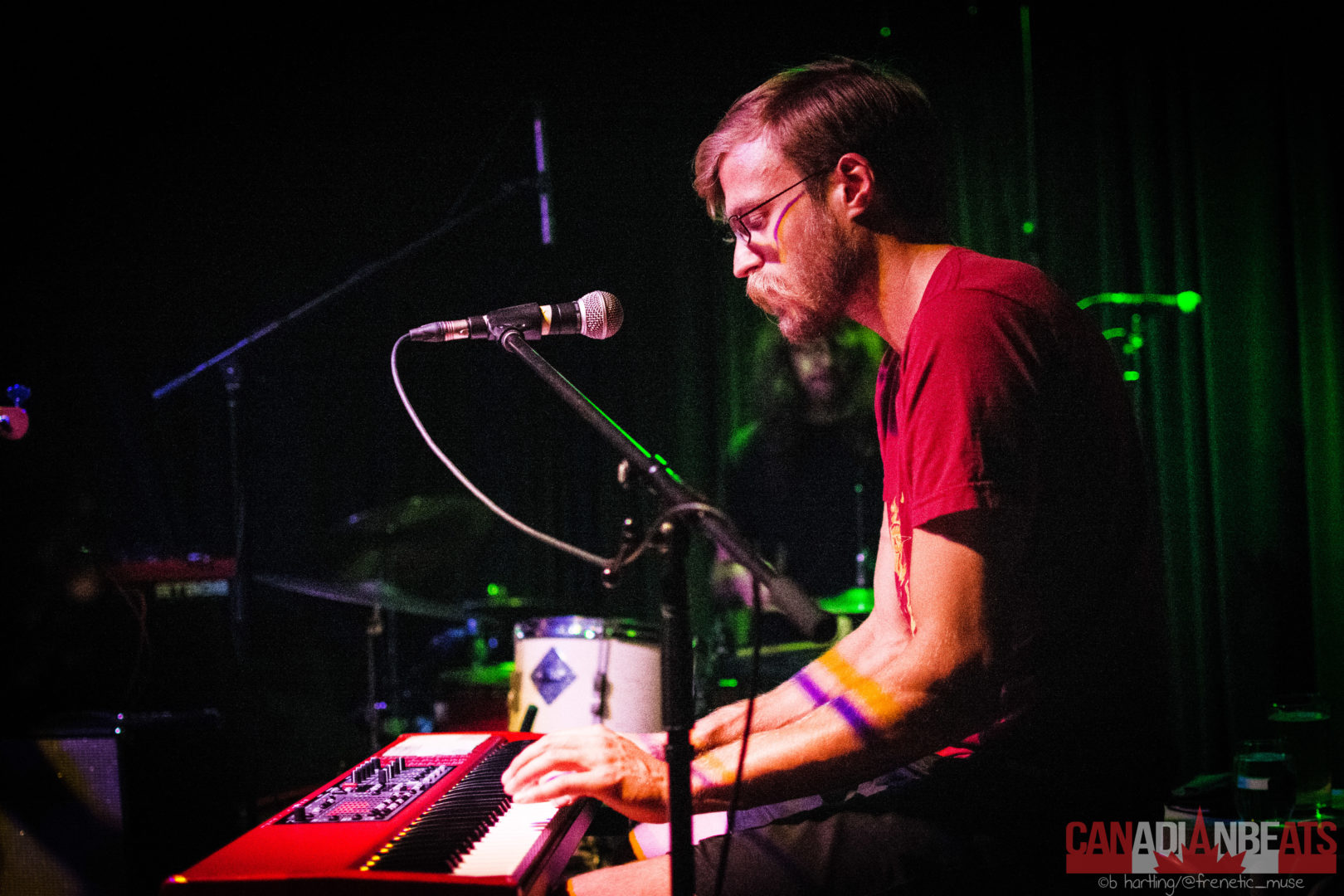 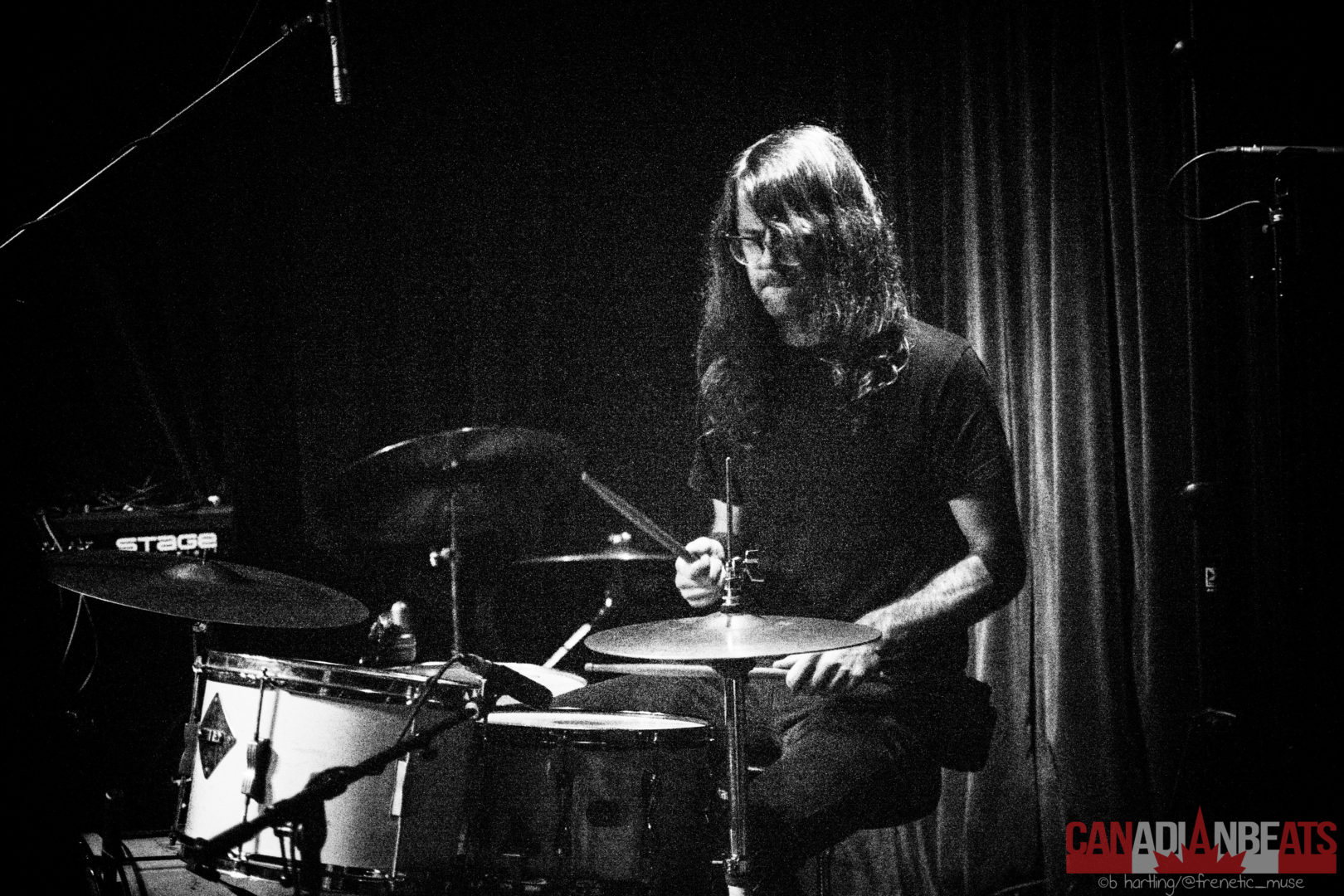 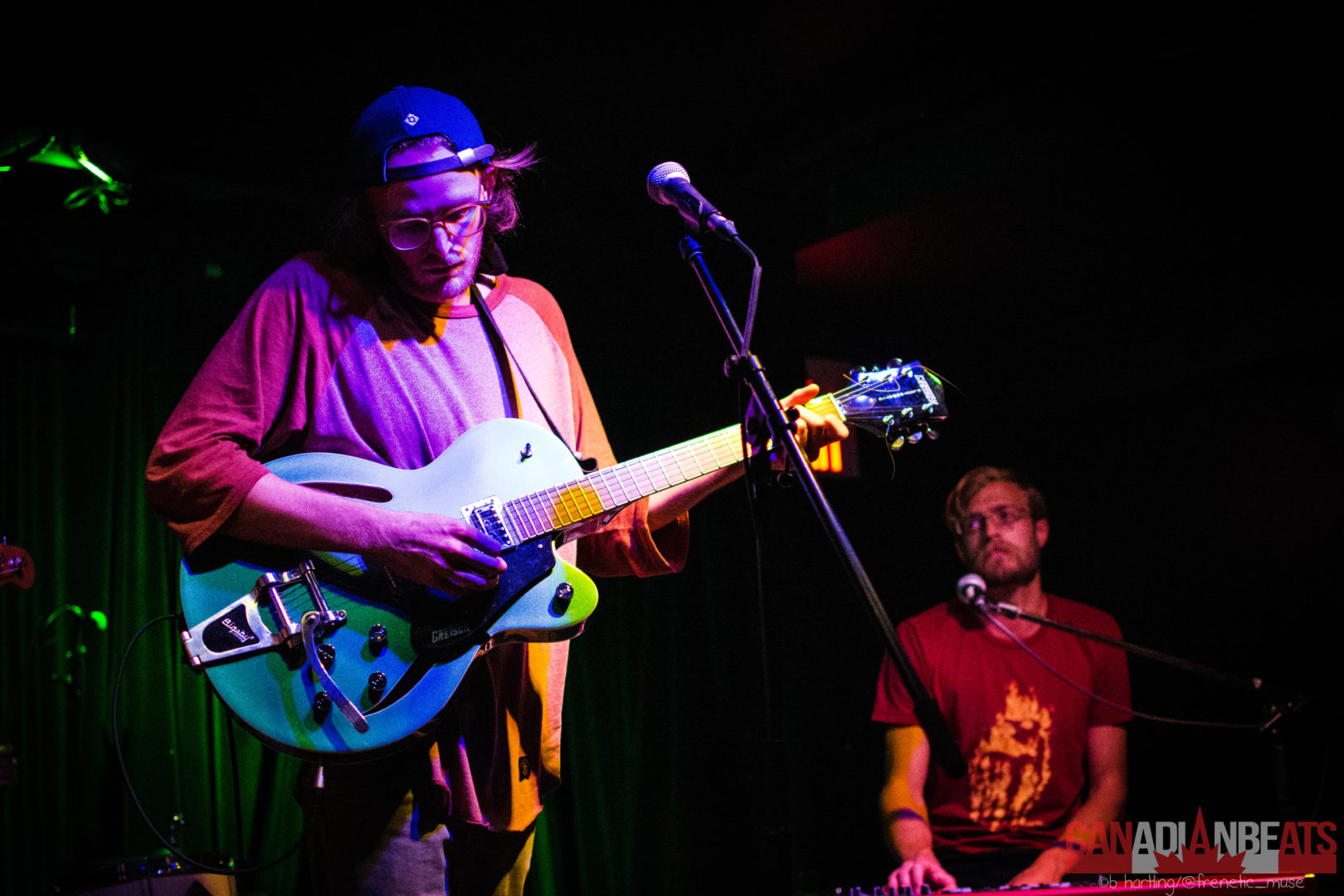