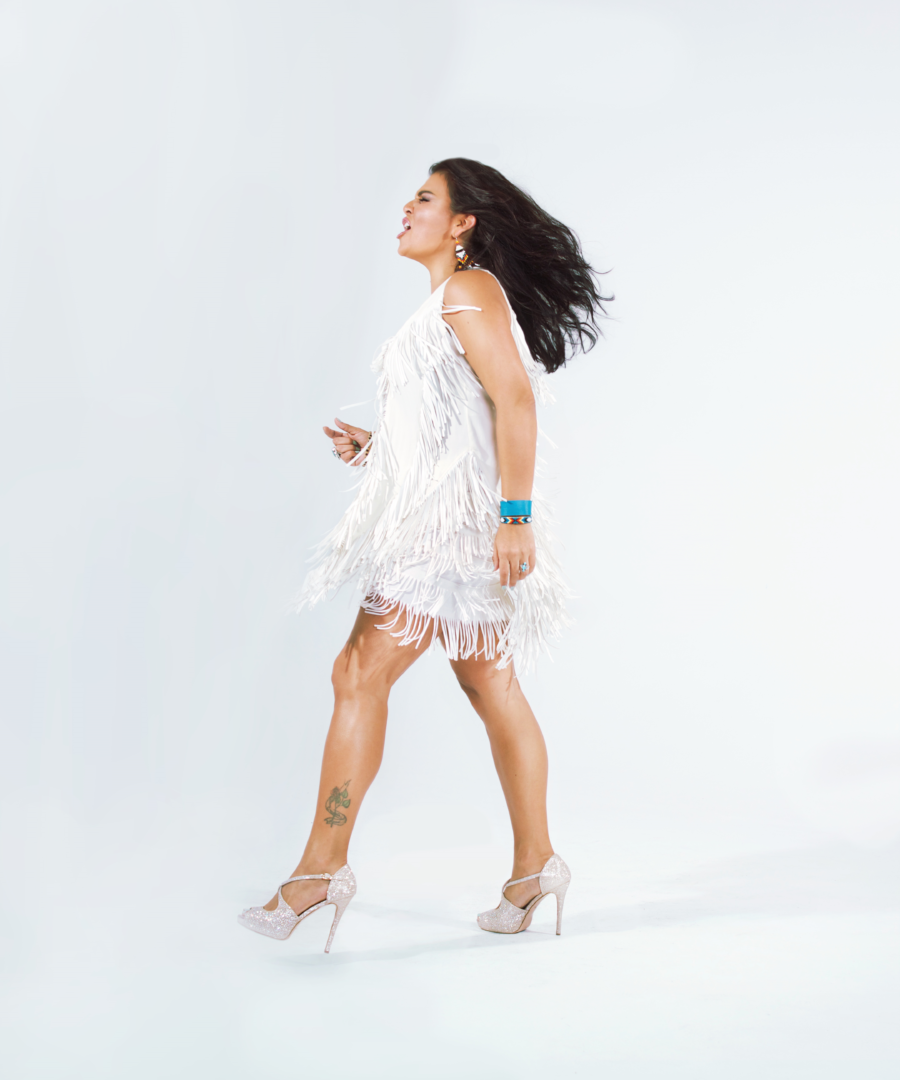 Crystal Shawanda has released the debut single from her upcoming and anticipated album Fish Out of Water. “Laid Back” has been released to country radio for her fans to enjoy and request. Set to release on October 21st, Fish Out of Water is a showcase of Shawanda’s eclectic musical talents. With fusions of country, soul, and blues Fish Out of Water is another entry into this talented artists musical library. The debut single “Laid Back” showcases Shawanda’s unique vocals with influences from classic southern rock and toe tapping blues. The lyrics of “Laid Back” tell a classic story of love and contentment. Written by Sonny Tackett, Shawanda takes the soul and passion of the song and sets the lyrics on fire with her strong and emotional vocal skills.

With strong Canadian and First Nation roots, Shawanda has been sharing her brand of music with the whole world since her debut album Dawn of a New Day dropped onto the Canadian country music scene in 2008 with her breakout single “You Can Let Go.” Shawanda followed up with a Christmas album and two more full length studio albums. Shawanda’s most recent release The Whole World’s Got the Blues introduced Shawanda’s fans to another side of her musical skills. Taking on different genres, music stylings, and vocal techniques have kept Shawanda’s talents sharp and allowed her to create quality music album after album.

Keep your eyes out for the full length album Fish Out of Water (Out October 21st) and keep your ears open for “Laid Back” on your local radio stations now. The album launch party for Fish Out of Water takes place in Toronto, ON at the famed Hugh’s Room on Friday October 7th. If you are in the Toronto area make sure you catch Shawanda performing some of her biggest hits and highlights from the new album.