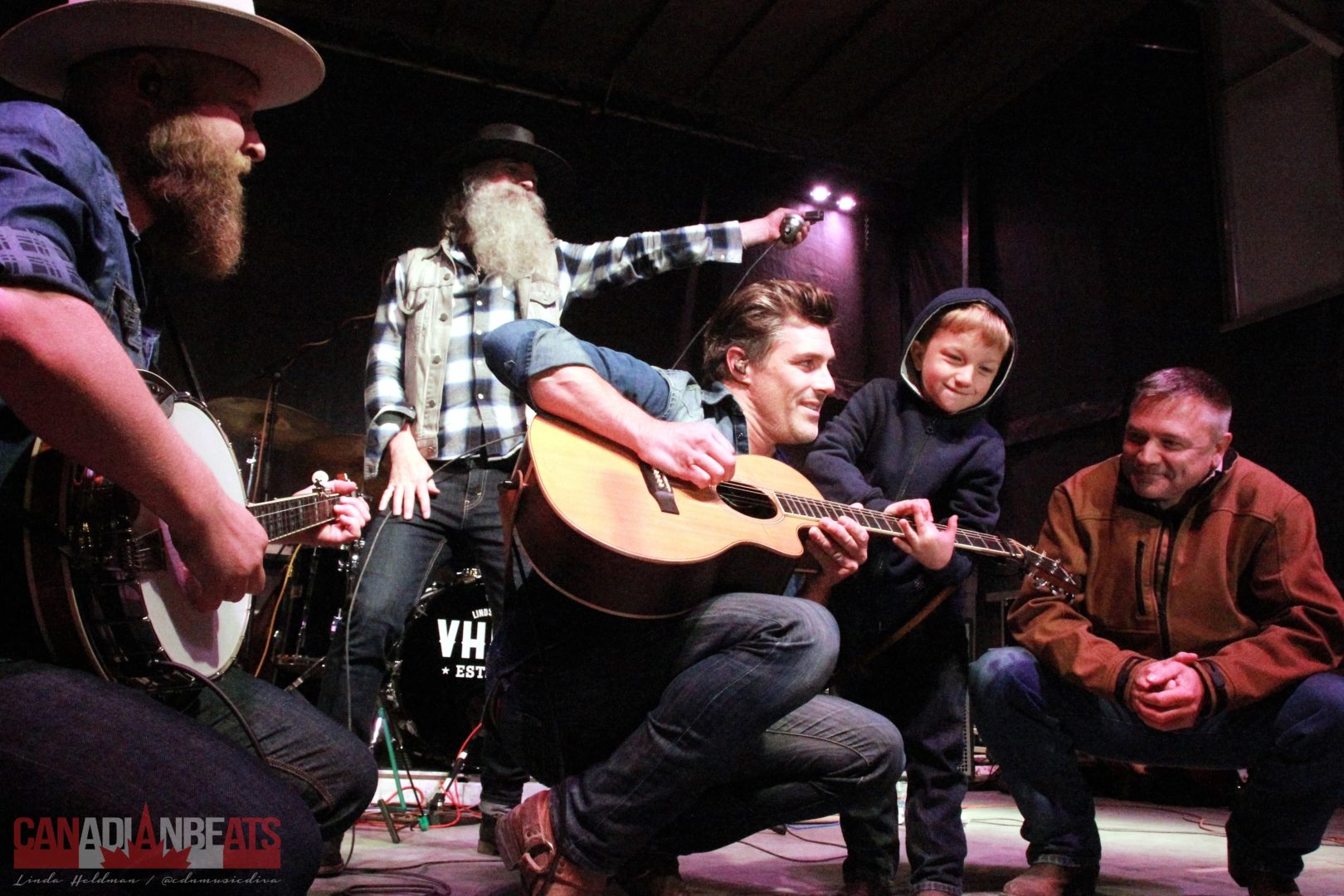 September 21st to 25th, 2016, marked the 161st Lindsay Ex in Lindsay, Ontario. As a former resident of 14 years in the town, it was a thrill to return home to catch, what I knew would be, an exciting night of music at the Grandstand on Friday September 23rd. How could it not be?

Coming off the night before in Toronto at The Phoenix Concert Theatre we would be seeing James Barker Band and The Washboard Union again. Added to the night’s line-up, our friends from Ottawa, River Town Saints!

This would be a hometown show for James Barker Band. Friends, family and school mates filled the party pit to cheer on and sing along to the band. They were truly a hometown hit! You could tell that James and the band were having a blast. 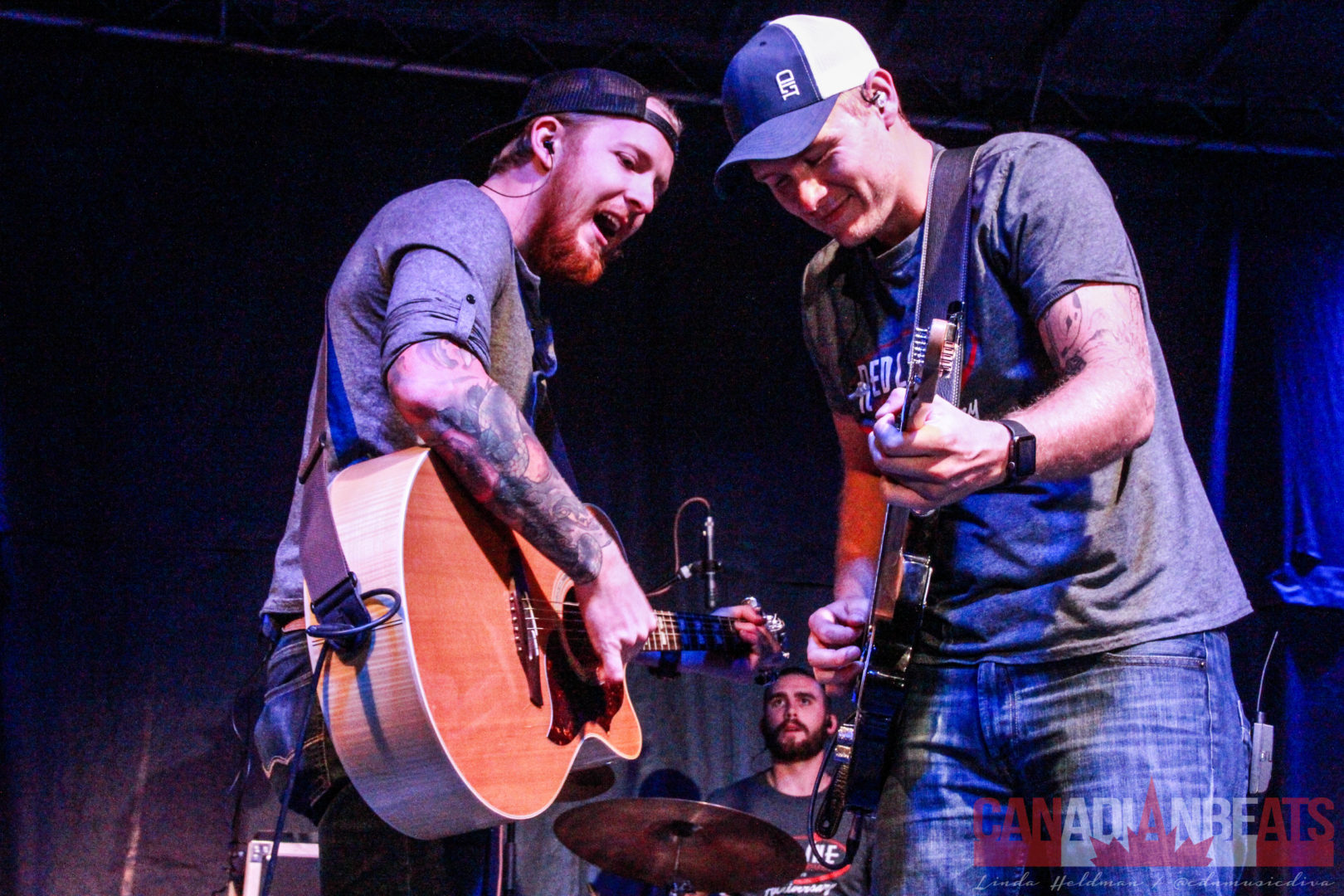 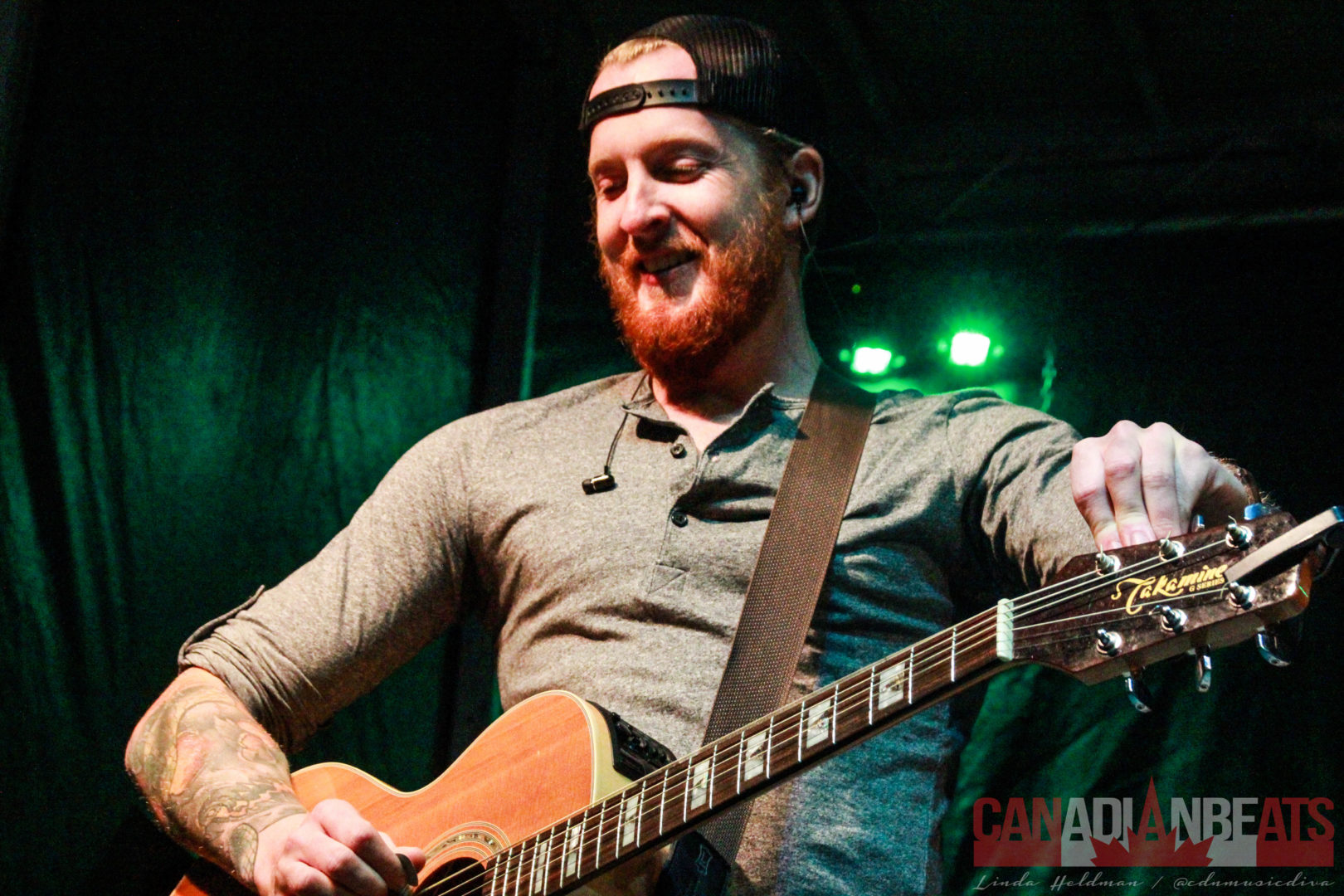 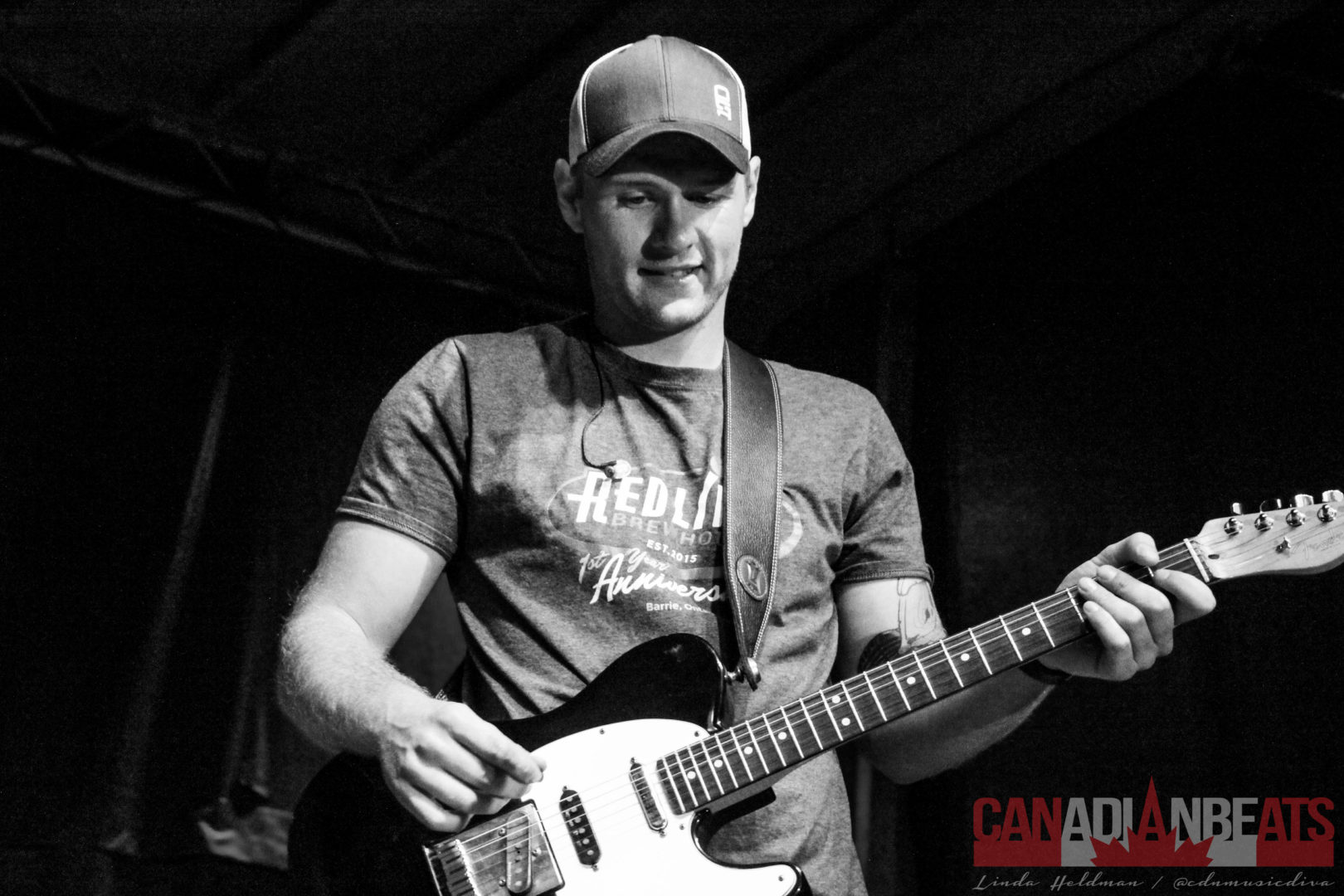 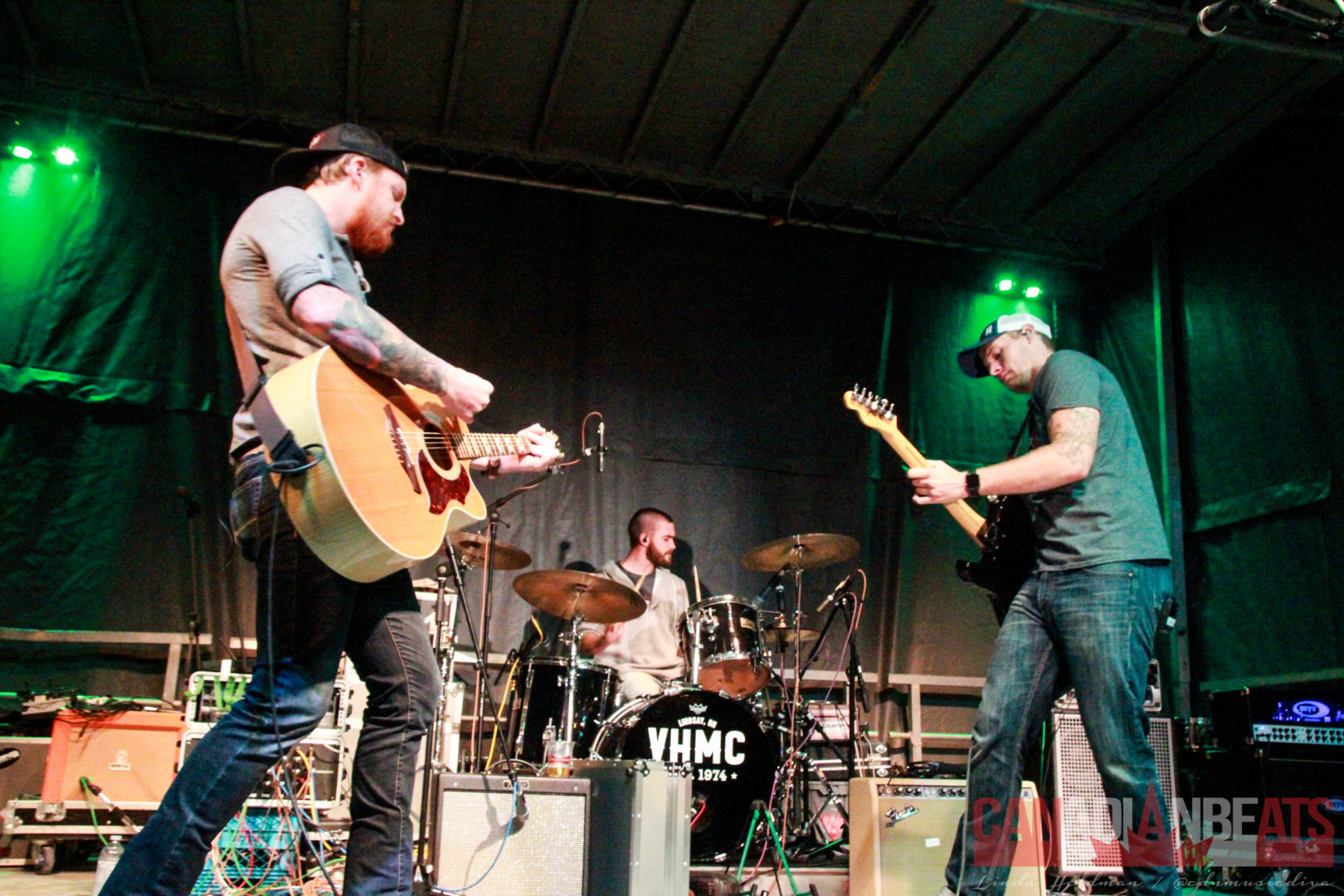 It had only been two weeks since we saw River Town Saints during Canadian Country Music Week in London. Poor front man, Chris Labelle was nursing a bad back but, you would never know it from the way he was jumping around the stage. The boys put on an awesome show and the crowd loved it! 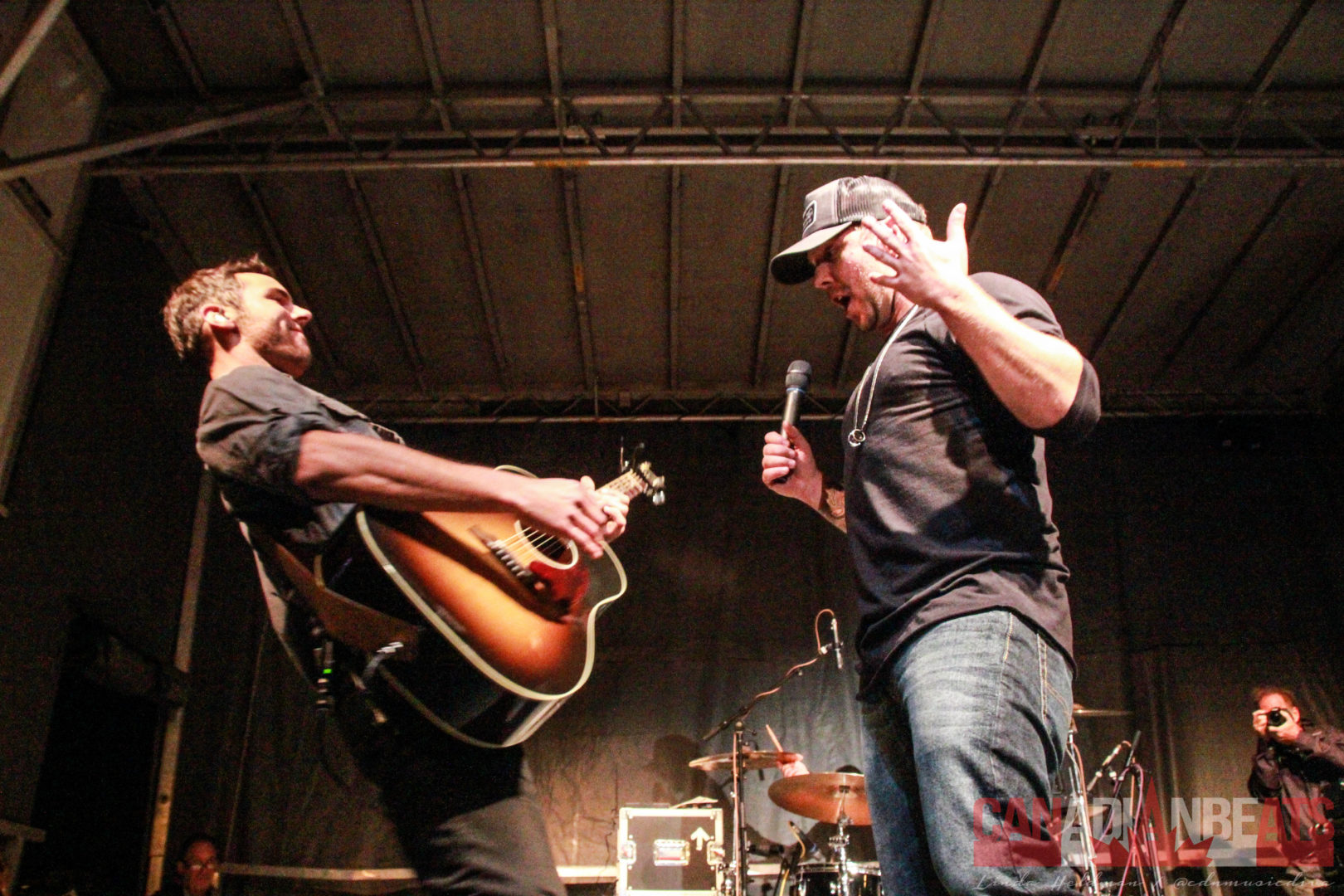 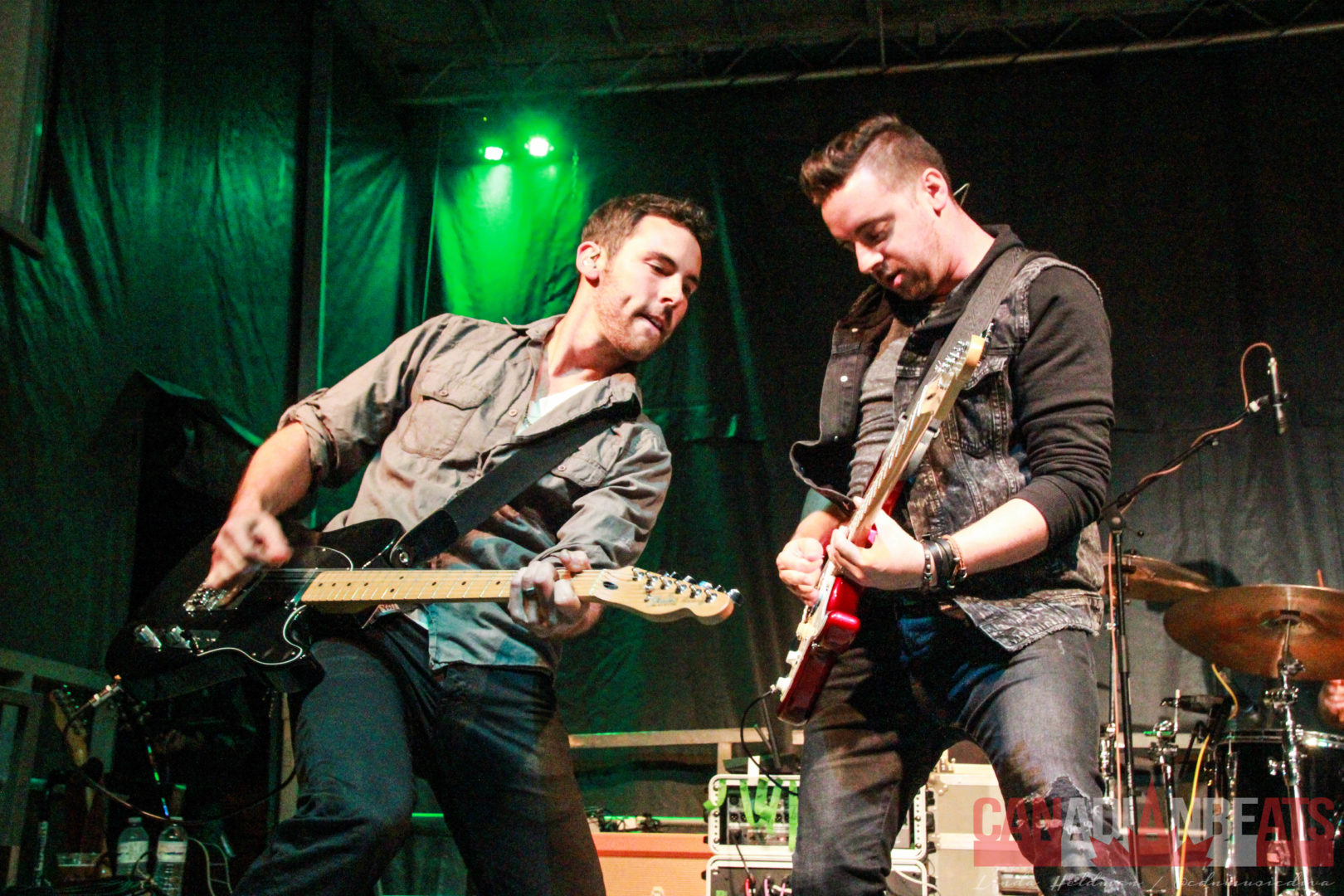 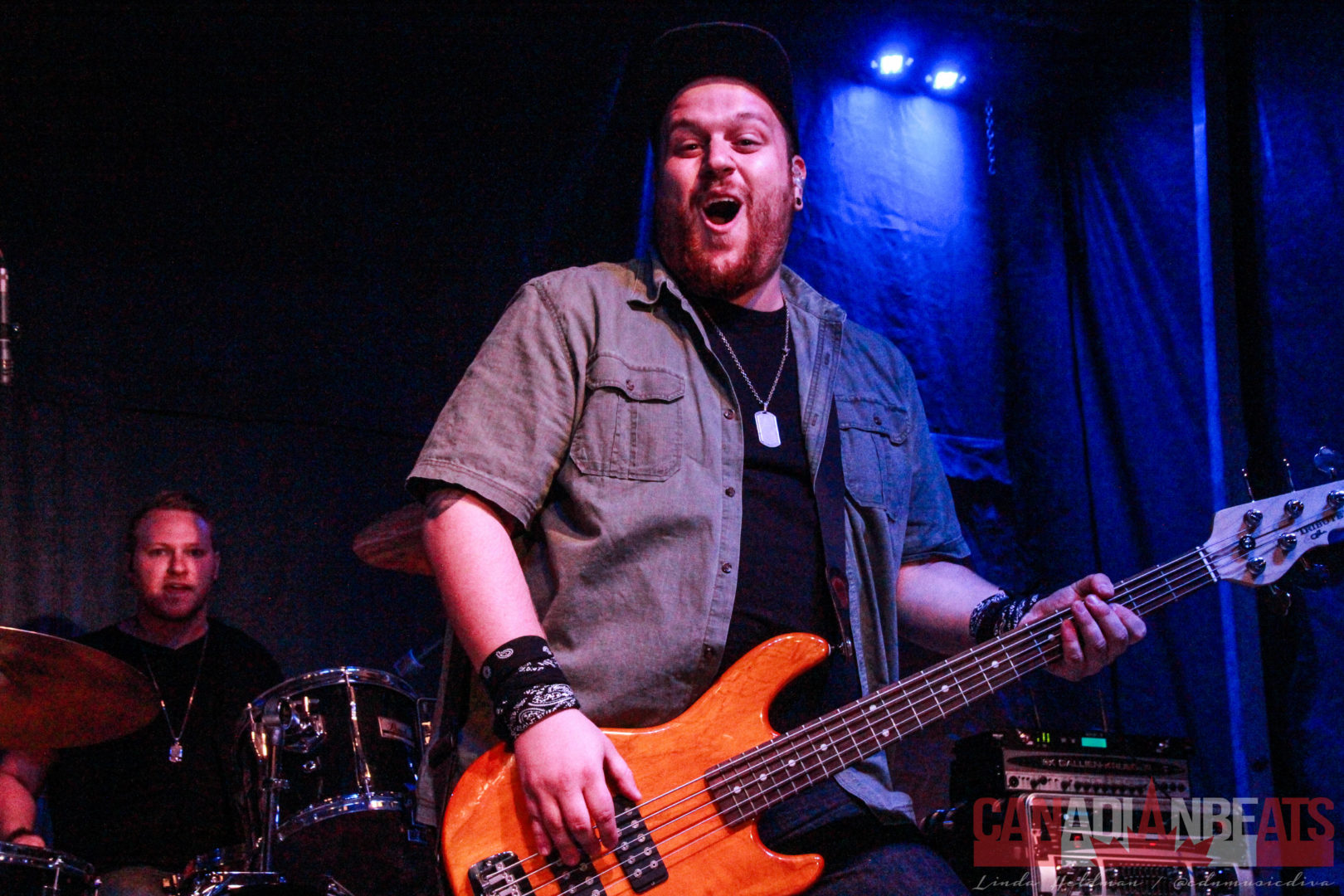 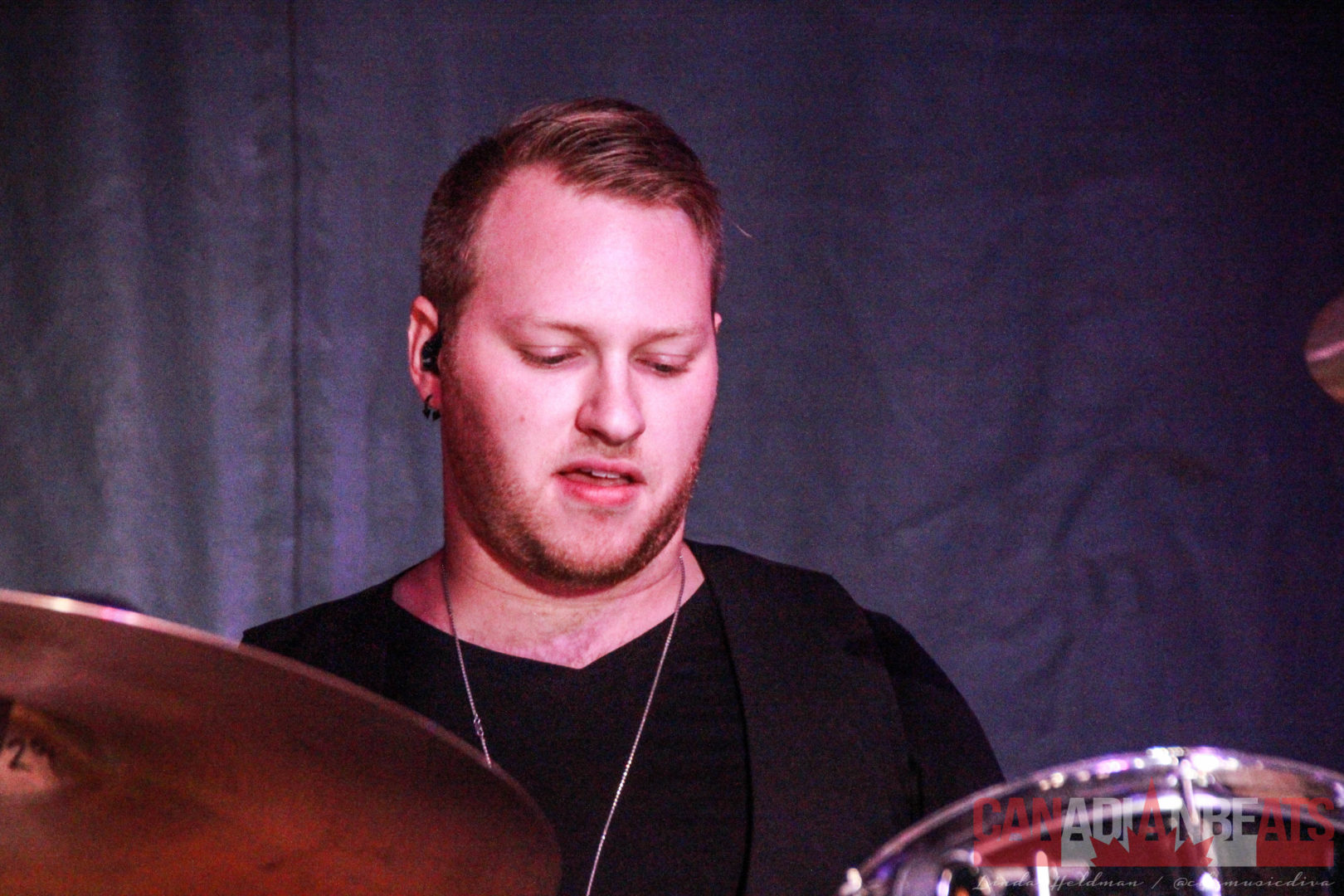 Headlining their second show in two nights, The Washboard Union treated their fans to another fantastic show. They really do put their all into each performance. This night’s special guest was another label mate, Meghan Patrick. She really got the crowd going as she sang and played guitar with the band. Another highlight of the night was when a young fan, named Ryan, was invited up on stage and played some guitar with the help of Aaron Grain. When the song was done, he came to the front of the stage and high-fived as many people as he could. I’m sure it will be a night he’ll never forget. 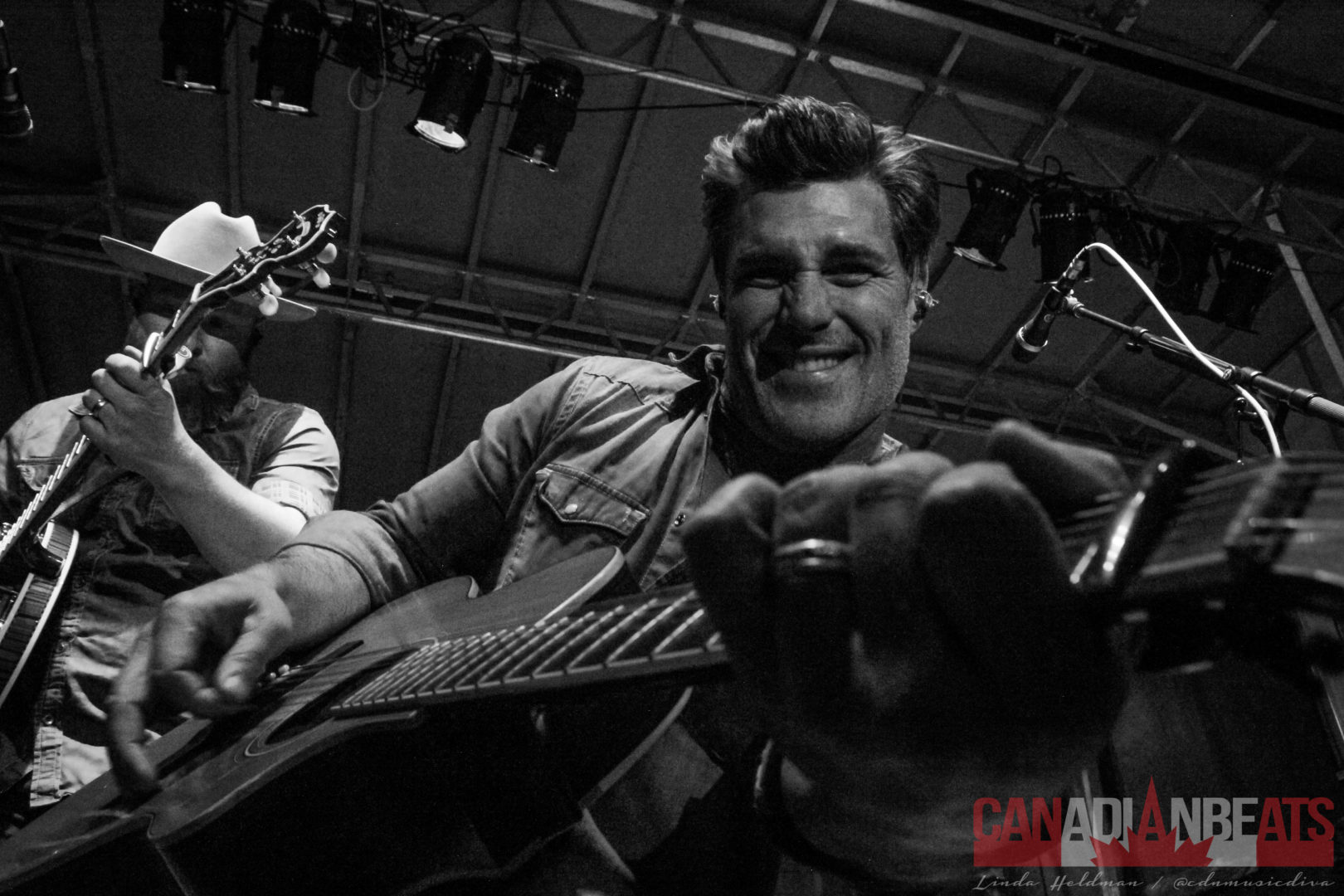 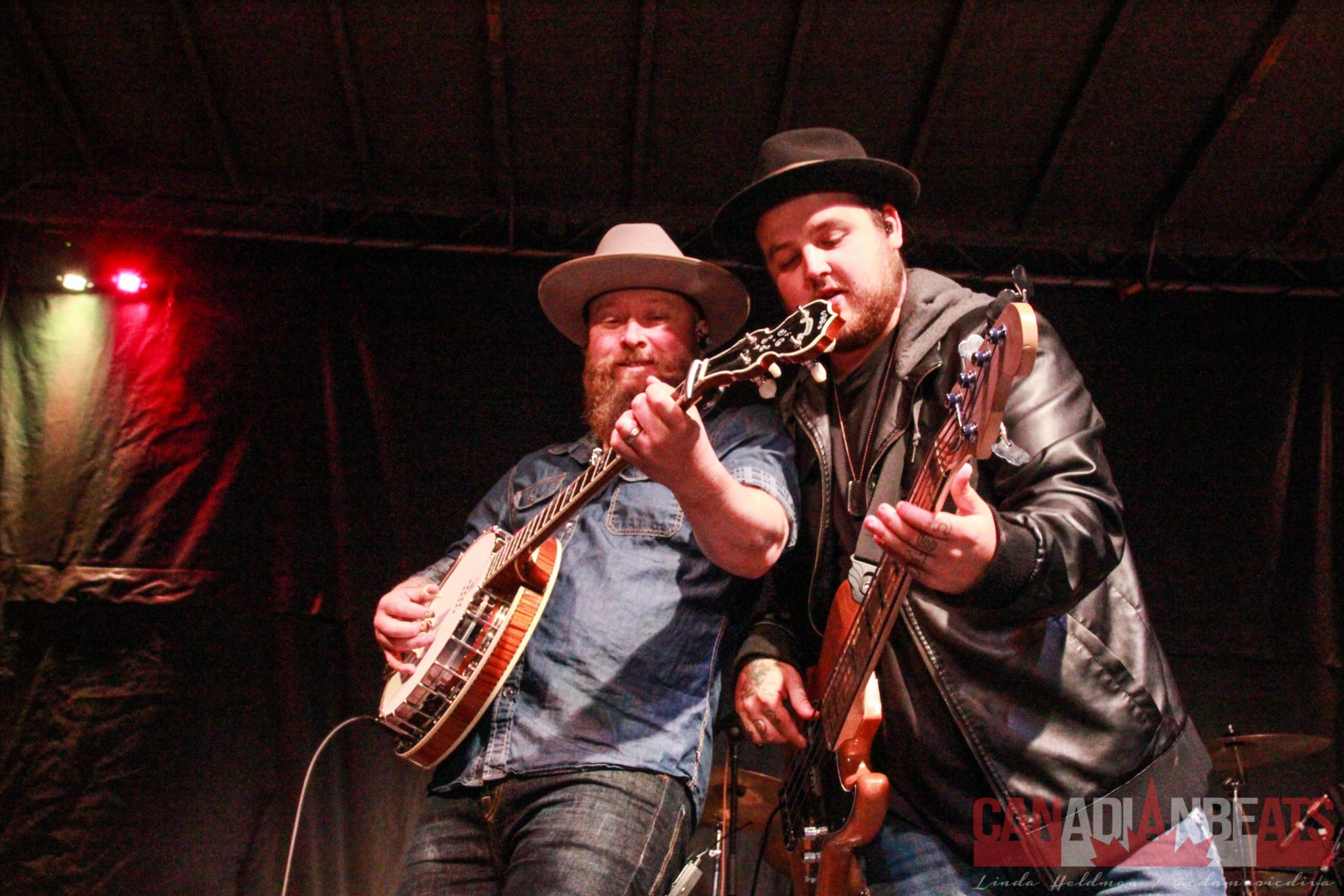 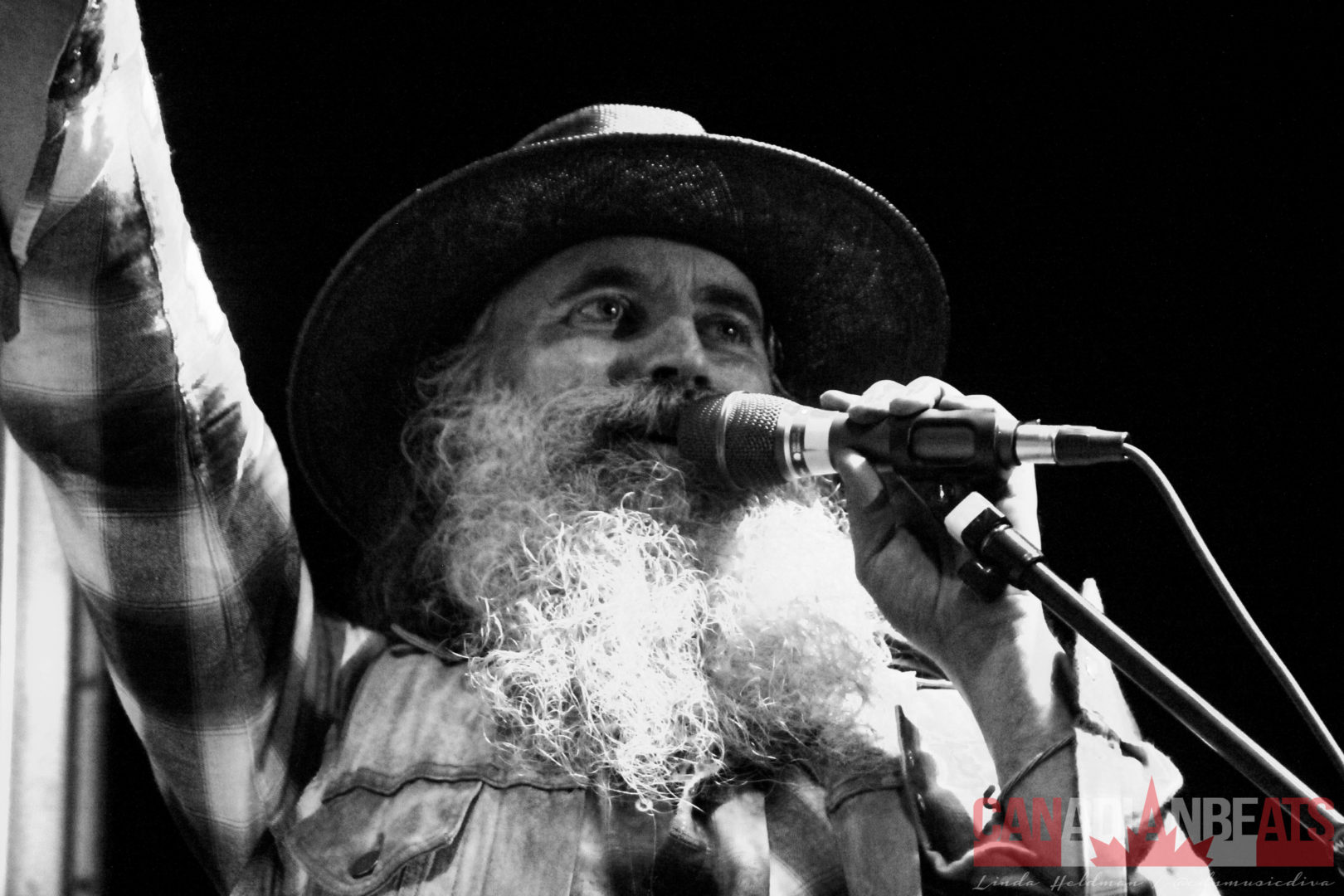 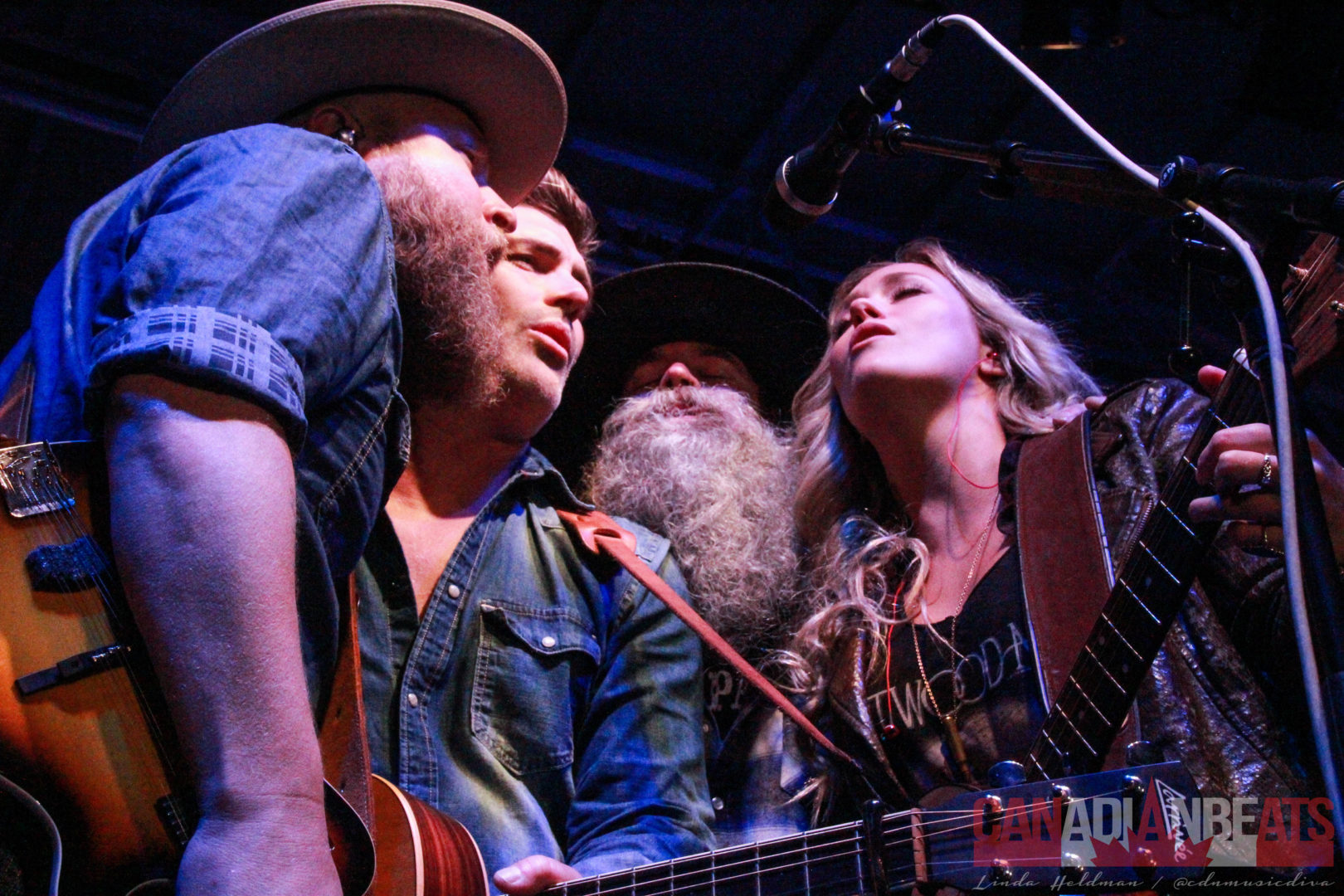 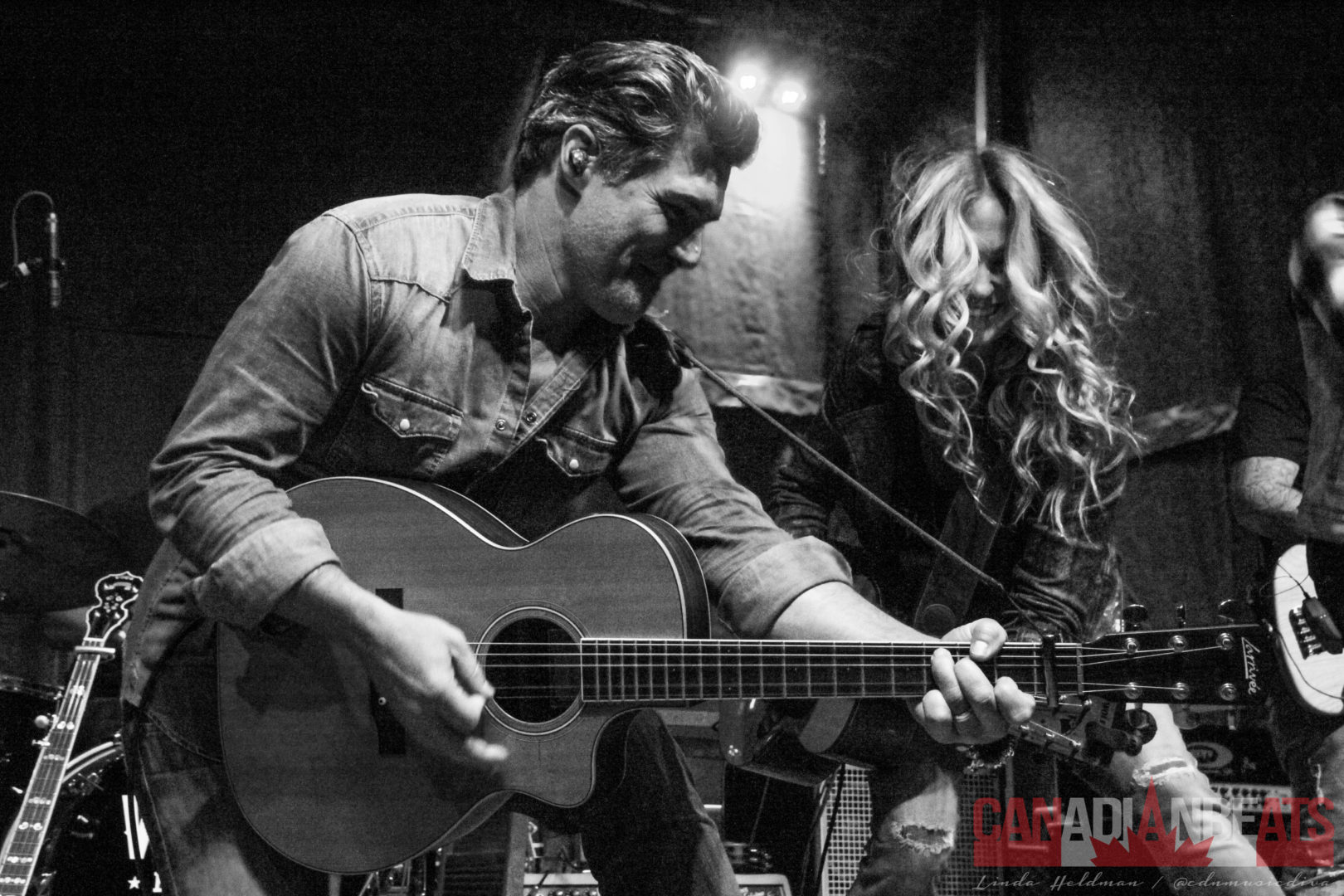 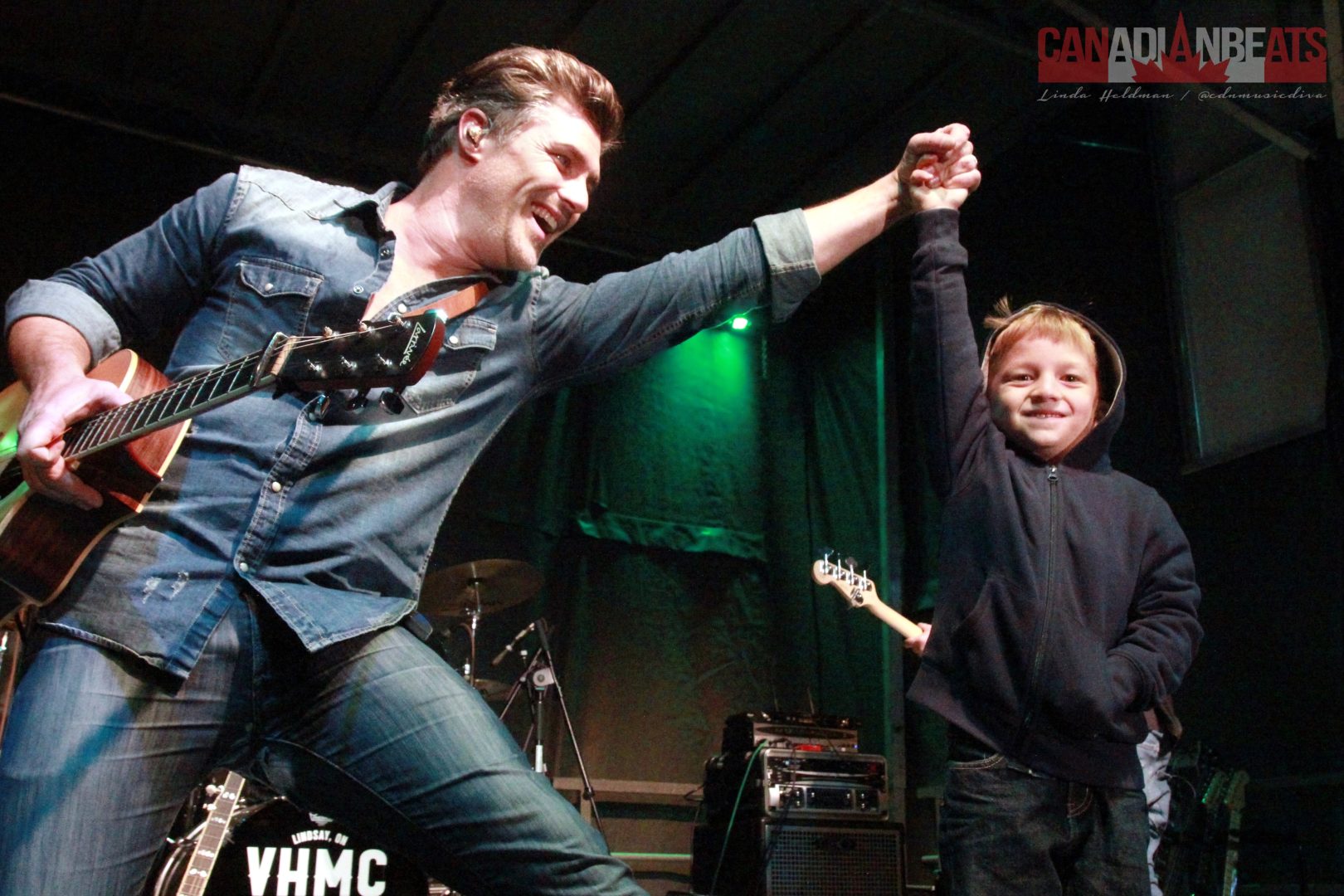