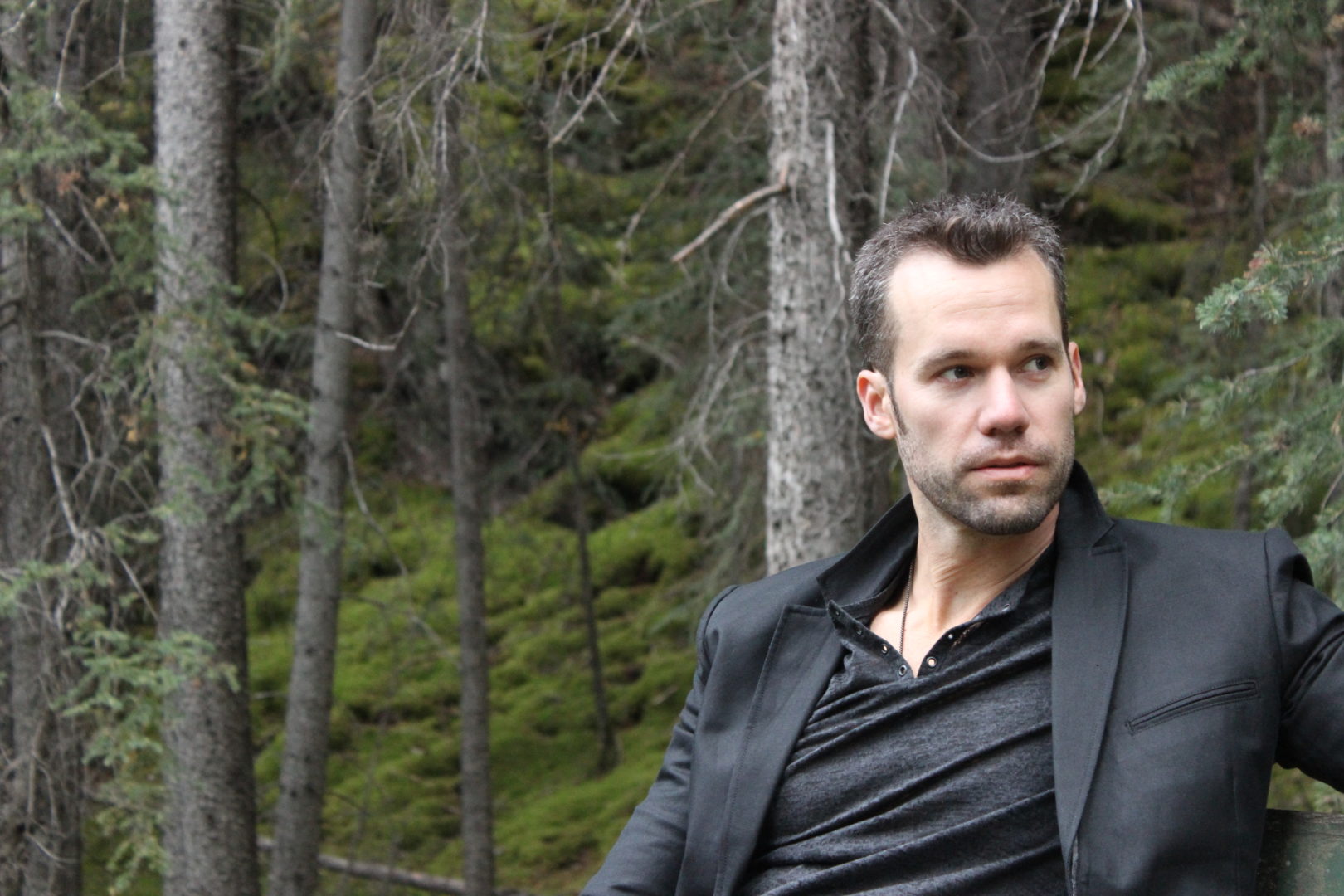 Chad Brownlee is quickly growing as a fan favorite in Canadian country music. As summer winds down for the rest of us, Brownlee is kicking off the new season with yet another brand new single from his latest album Hearts On Fire. “Somethin’ We Shouldn’t Do” is the third single from the album and hit radio on October 4th. Both of the first two singles; the album’s title track “Hearts On Fire” and “I Hate You For It” broke into the top ten on the charts. With the new single and 7 British Columbia Country Music Association Award nominations Brownlee will be keeping busy right up until the end of the year. 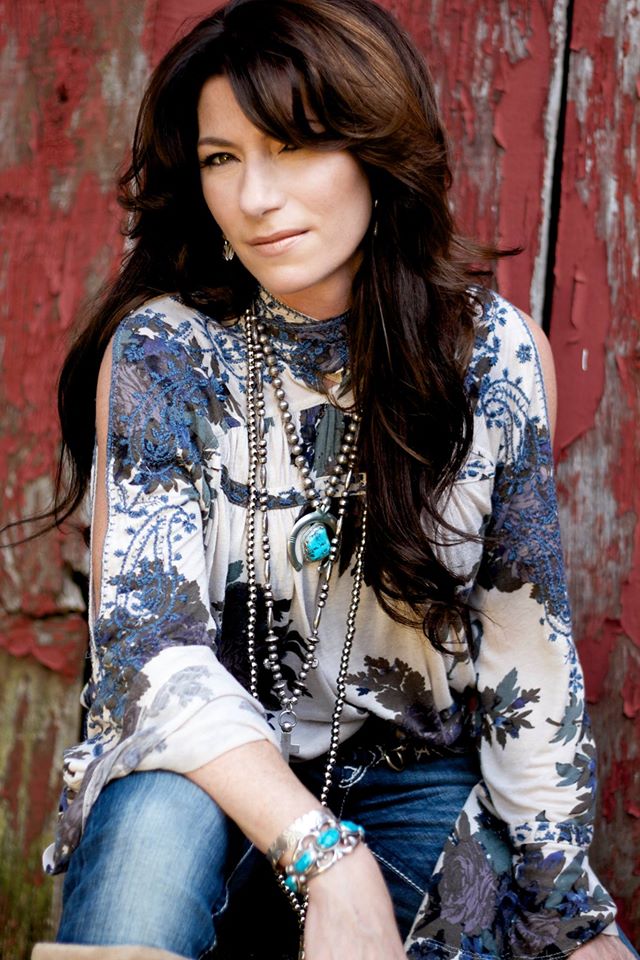