Canada’s Walk of Fame Festival ran from September 20th to 29th, 2016, showcasing some of Canada’s top talent from coast-to-coast in all walks of life. We were able to catch one of the shows at The Phoenix Concert Theatre on Thursday September 22nd. The night was part of the KX Country Hot Shots Concert Series and featured The Abrams, Leah Daniels, James Barker Band and The Washboard Union.

The night began with brothers John and James Abrams, collectively known as The Abrams. They always put on an energetic show from start to finish and this night was no different. It was the perfect start to the night with songs like “Champion” and their current single, “Fine”. 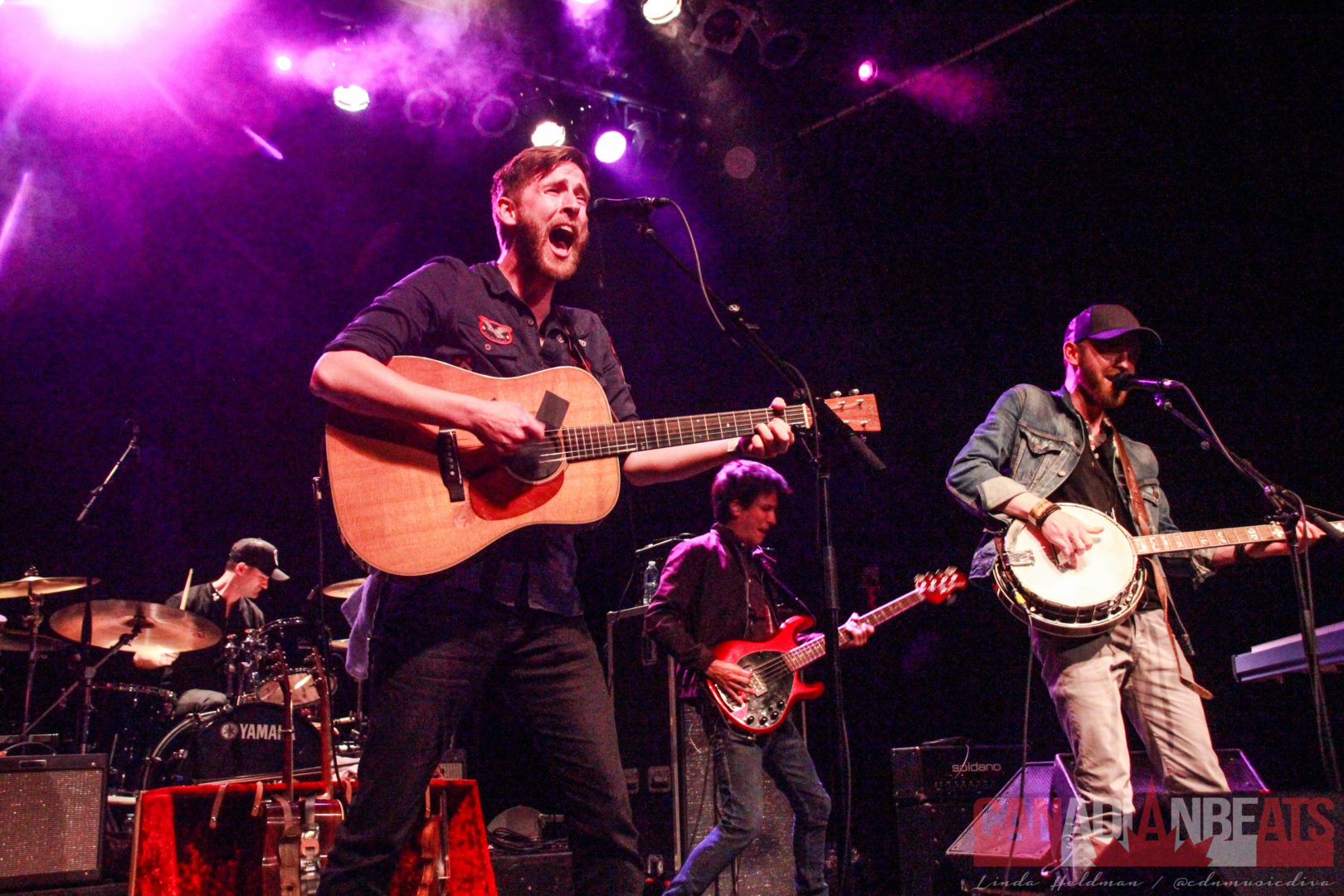 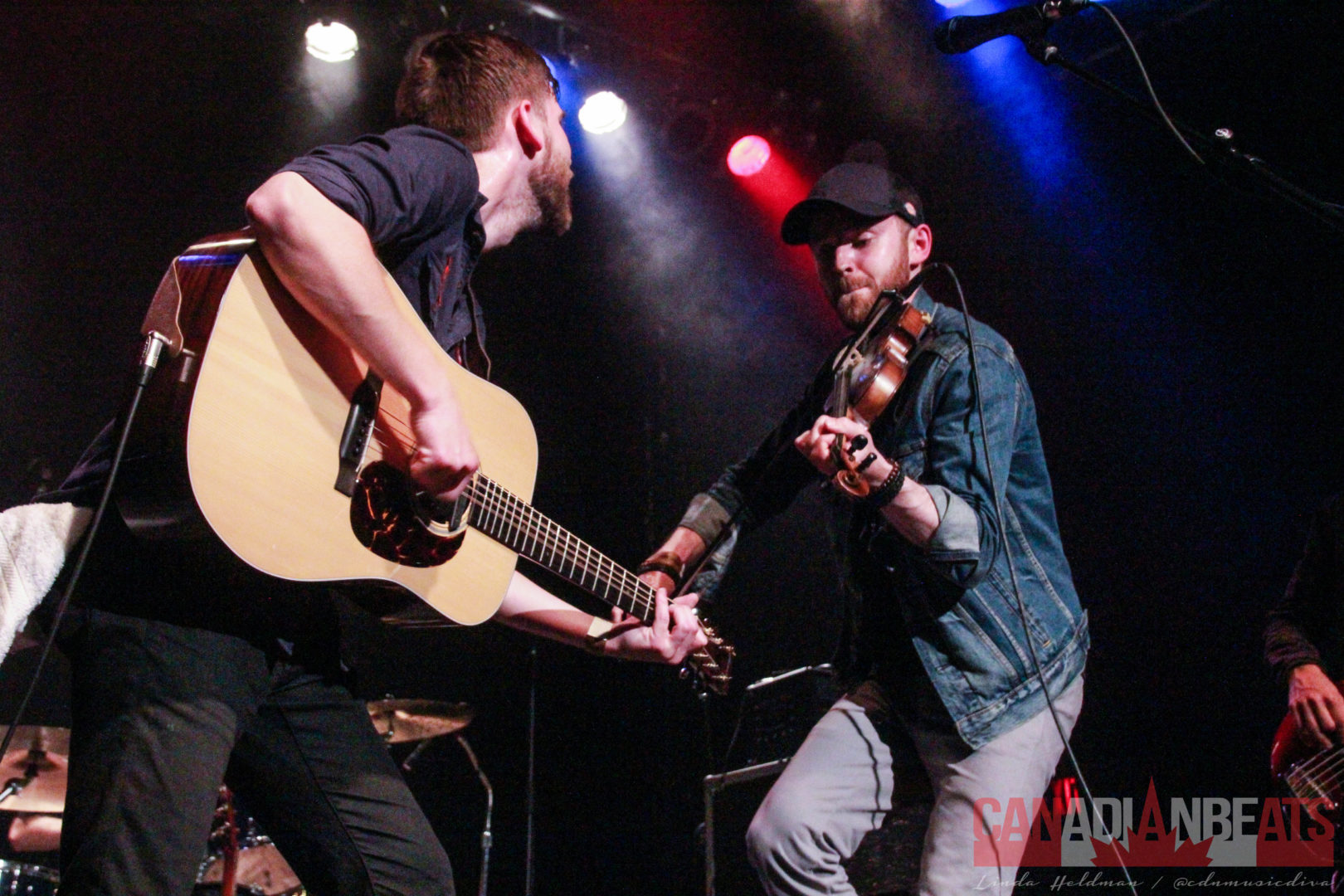 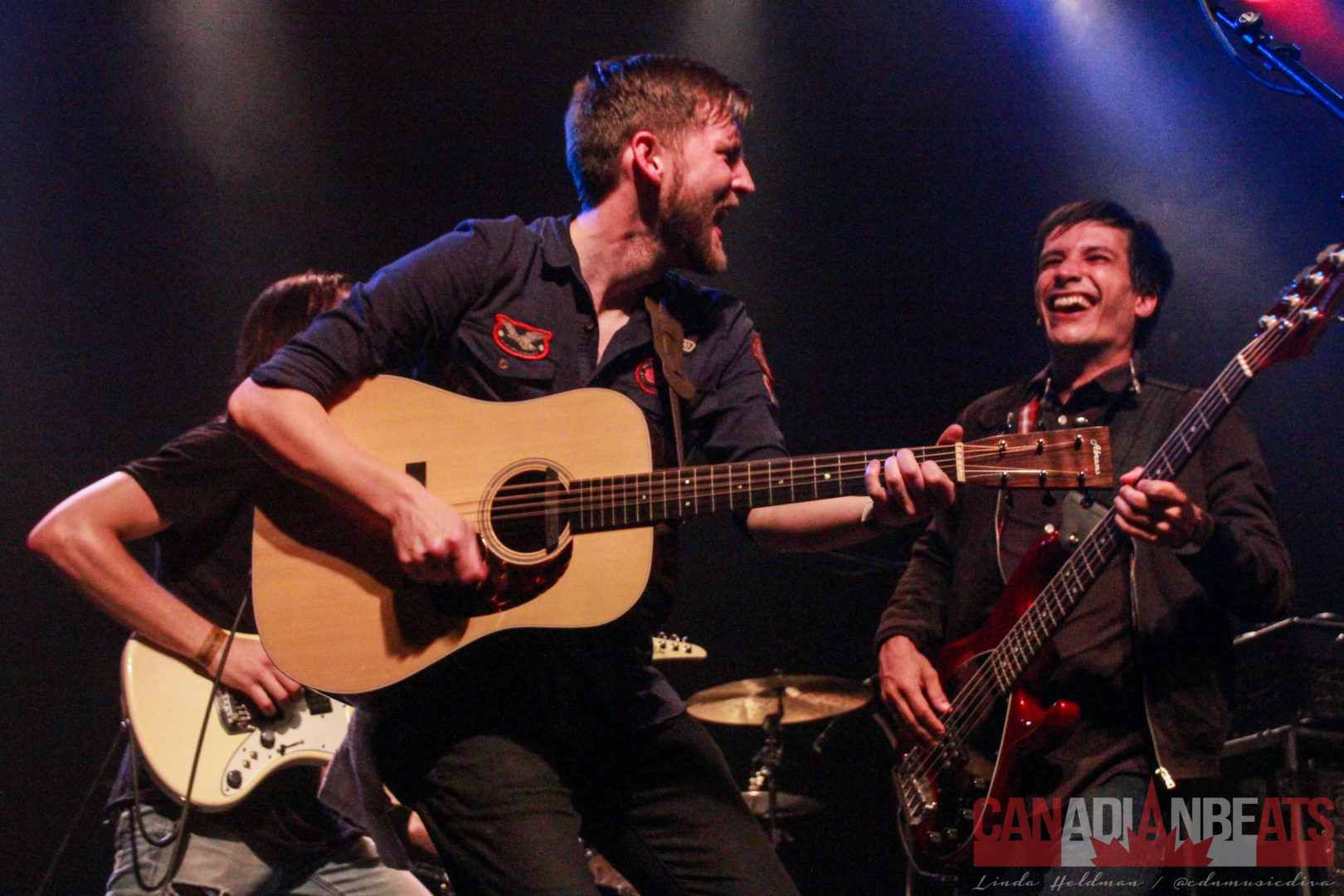 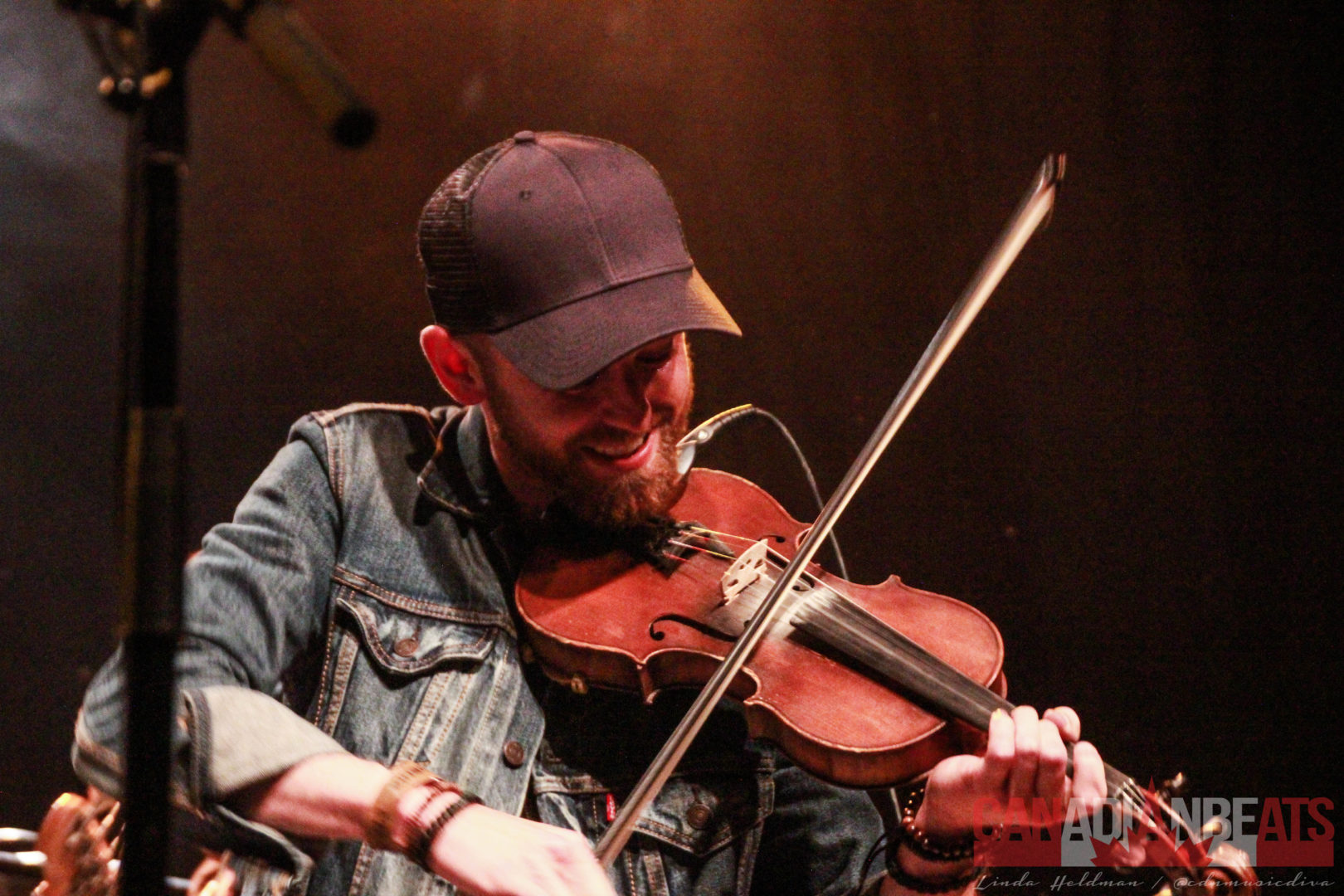 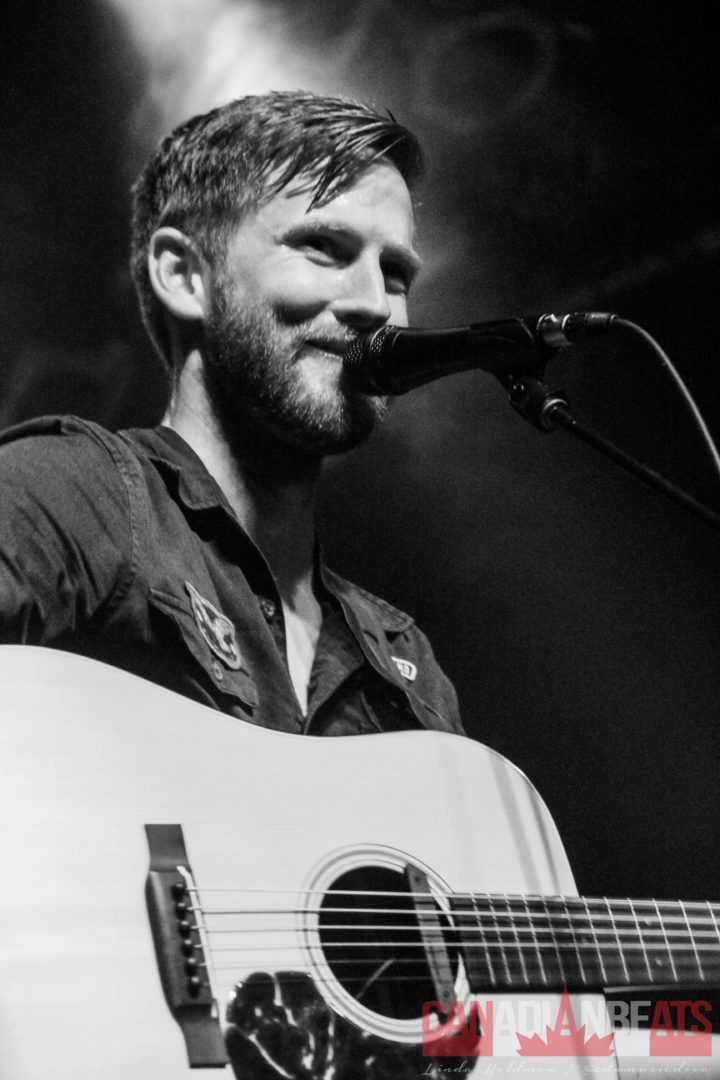 Next, was the lovely Leah Daniels. The crowd loved her as she strut around the stage being sultry and flirtatious. She even invited a gentleman from the audience to come on stage to sing to him. You could tell he was having a ball with her and joined in on the chorus. She performed her current single, “Your Kiss Is Killing Me” and other favourites like “Old Piano” and “Go Back”. 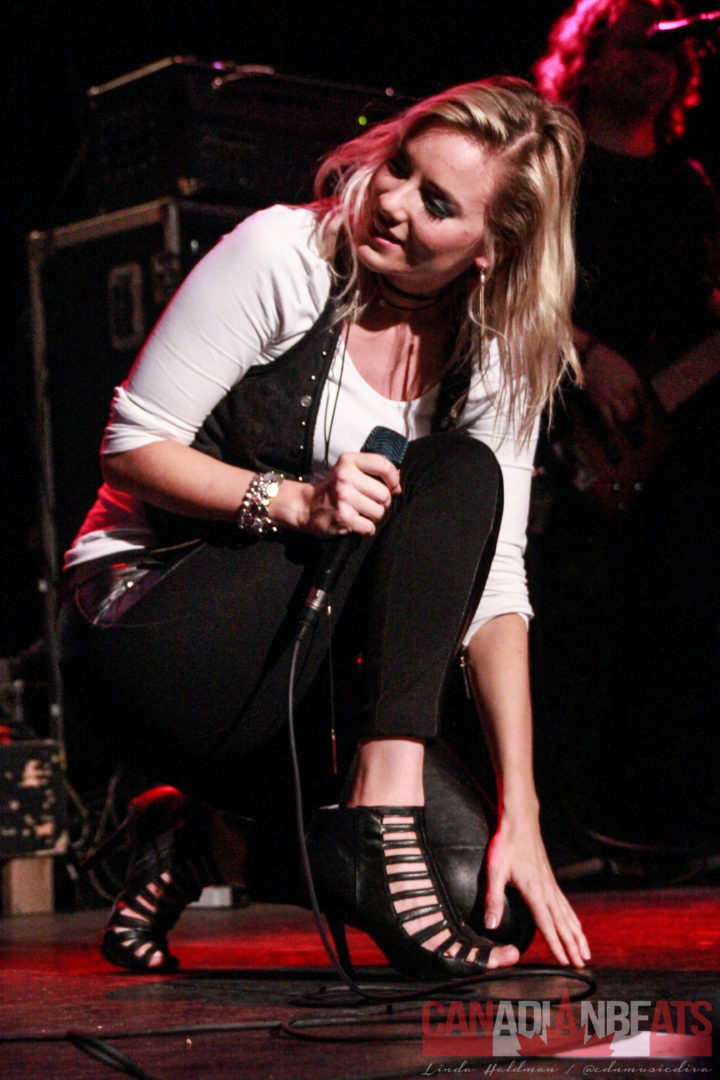 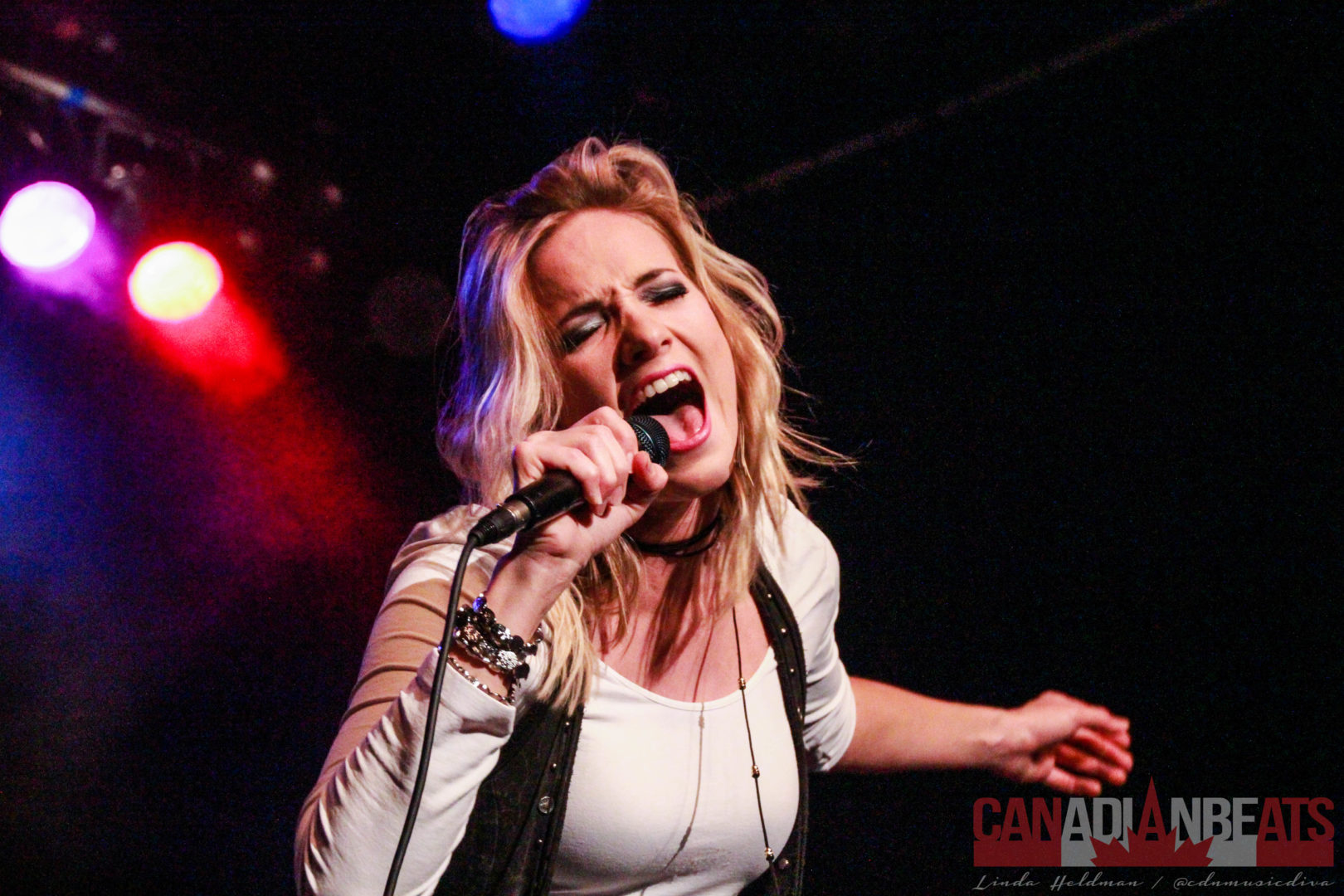 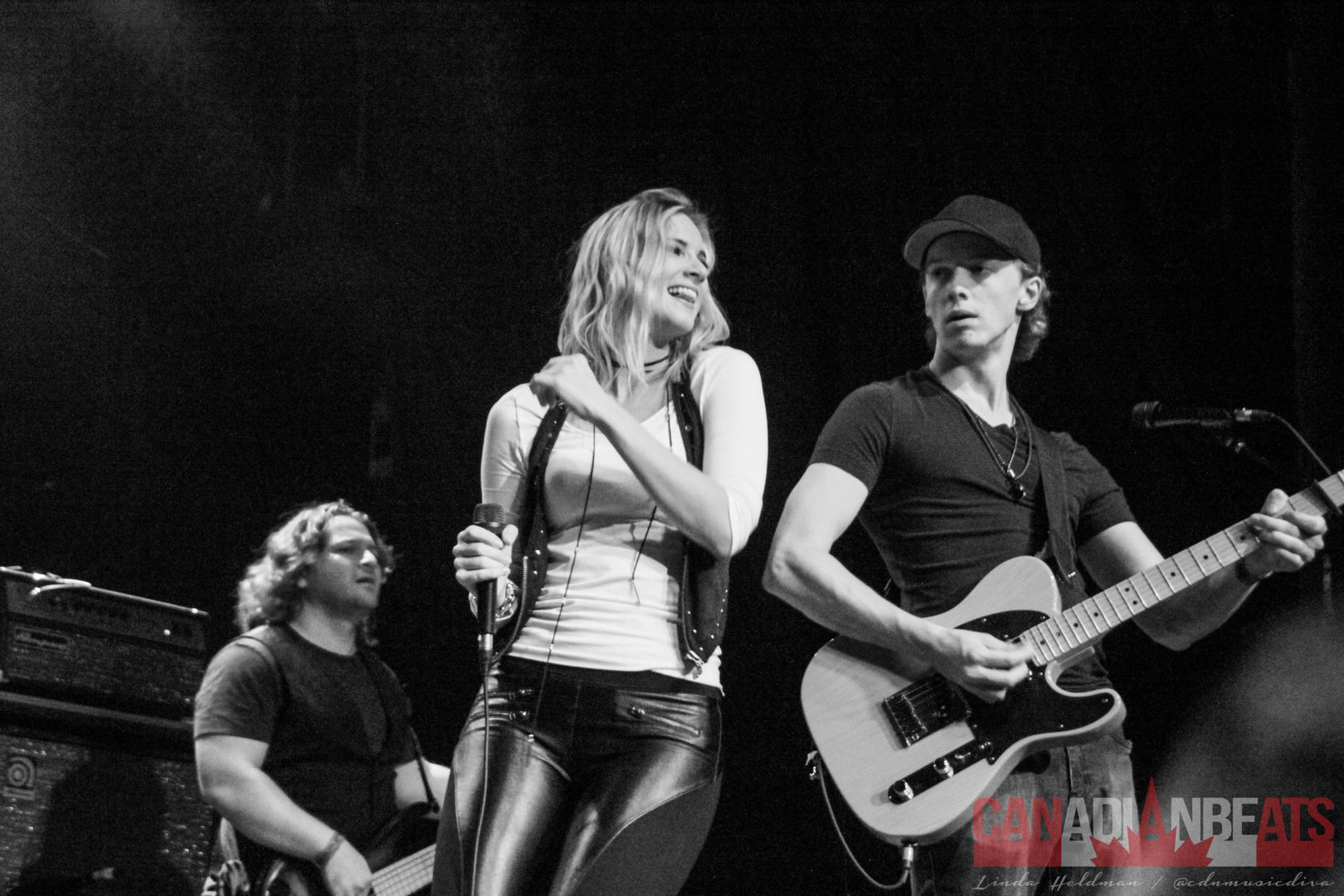 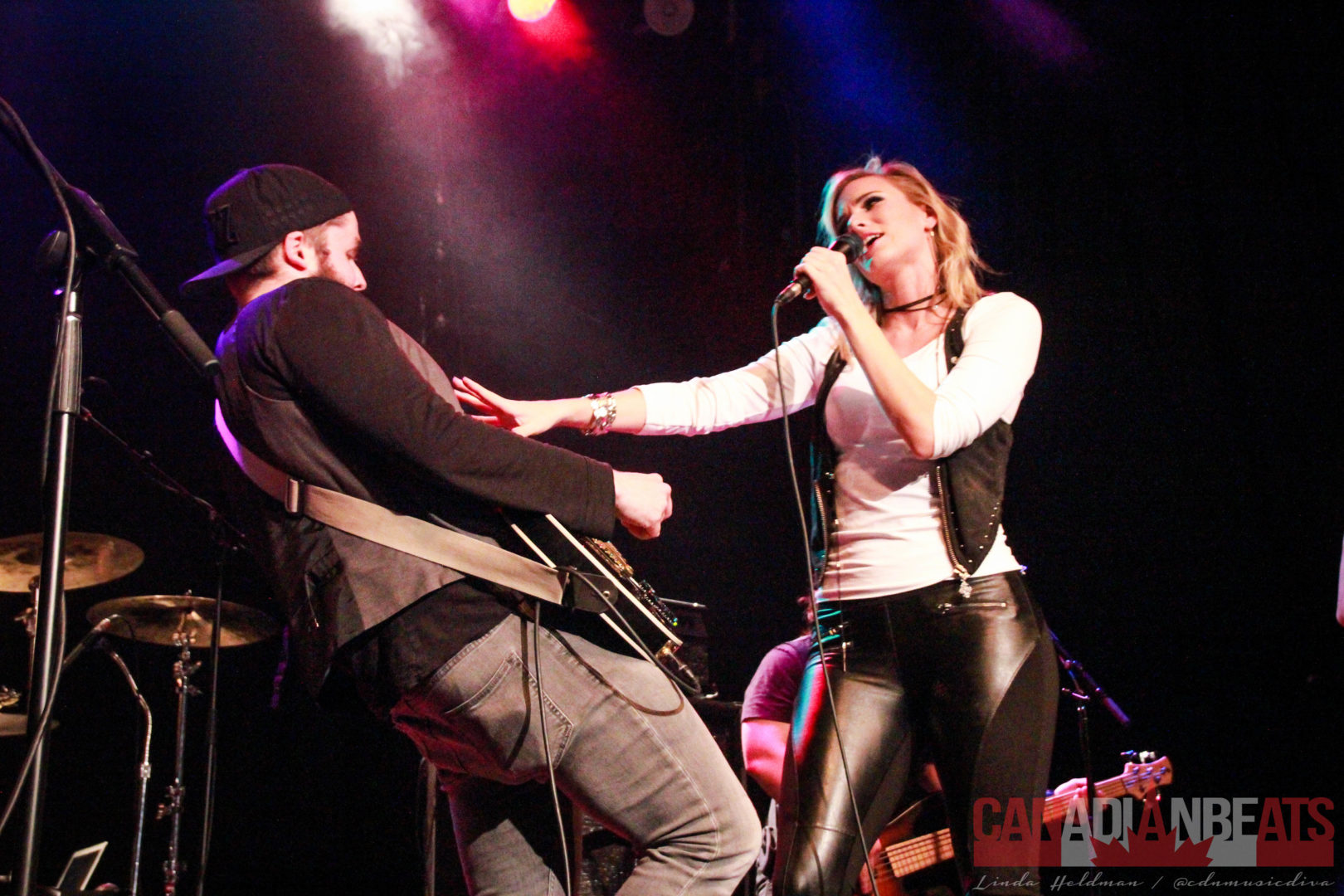 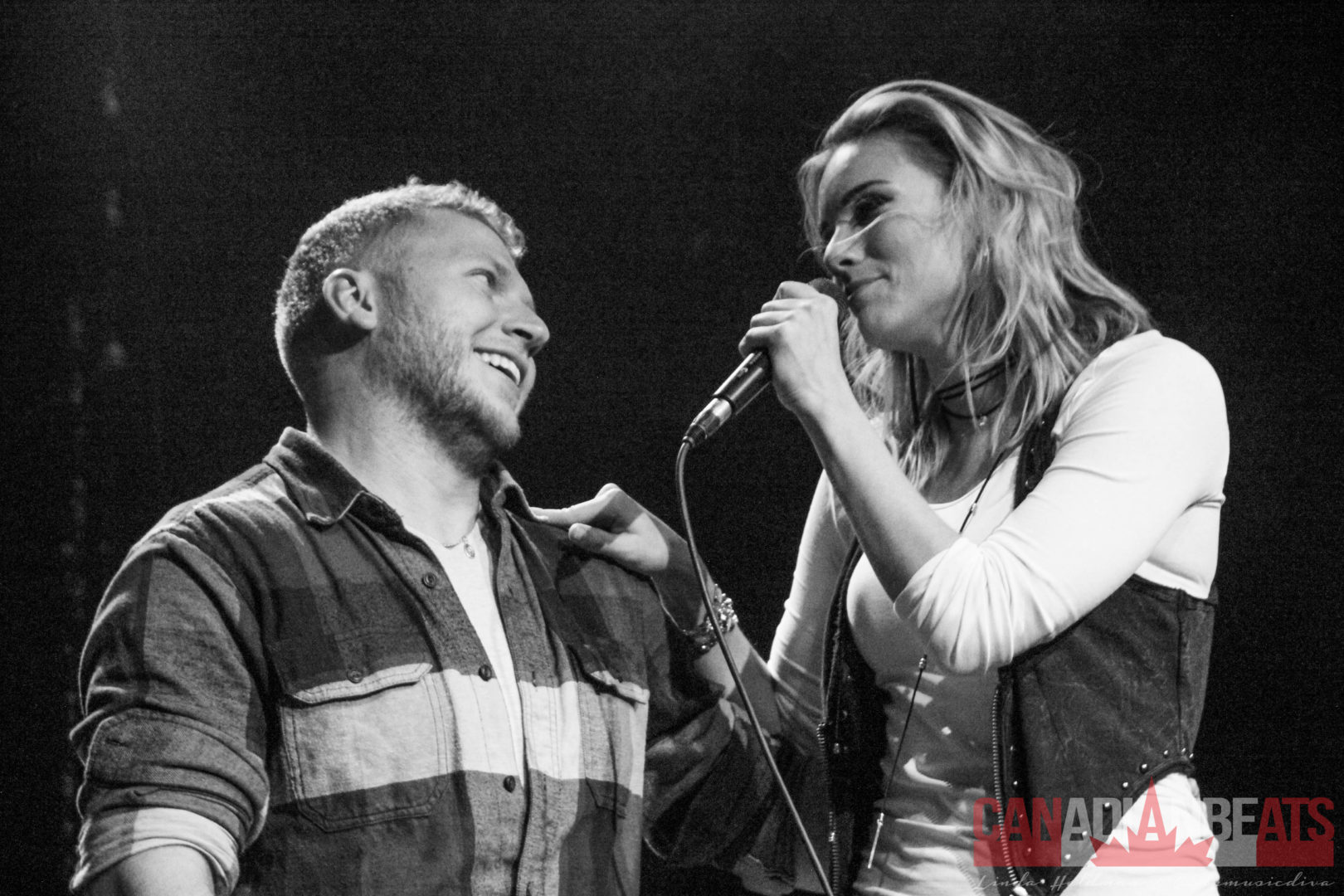 James Barker Band has had great success with their debut hit, “Lawn Chair Lazy” this Summer and the party follows them wherever they go. Thursday night at The Phoenix was no exception! The boys brought their game and played it well. 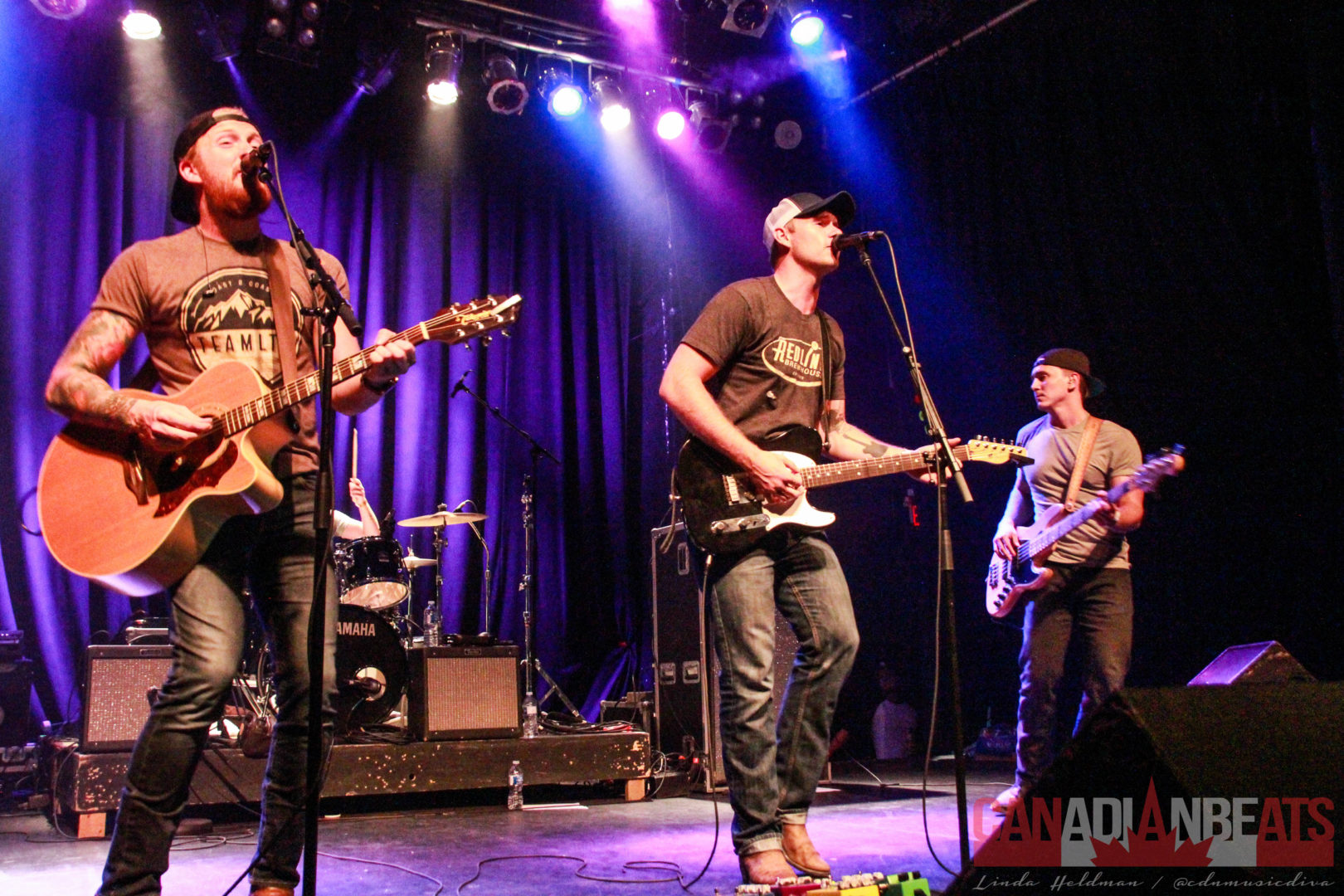 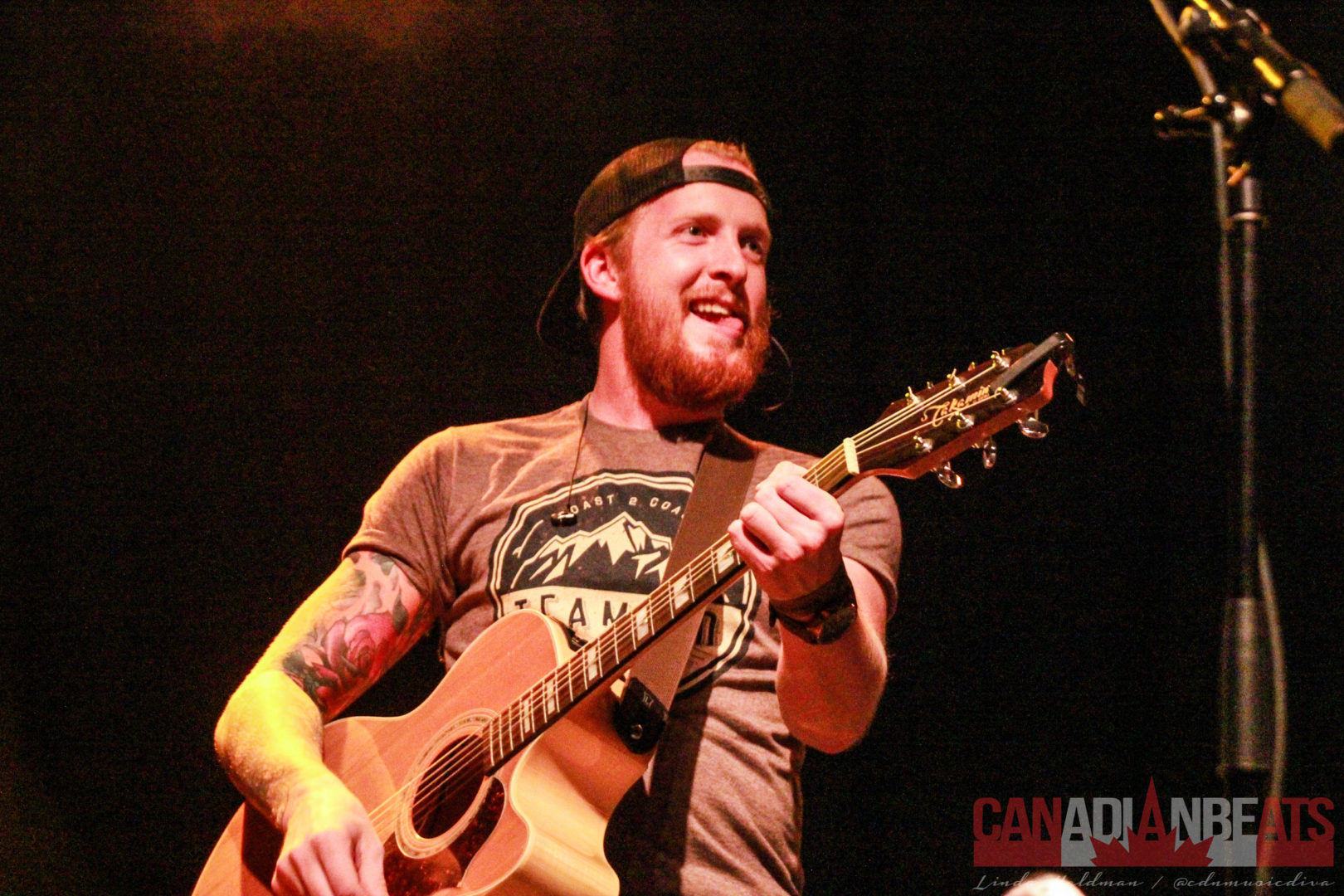 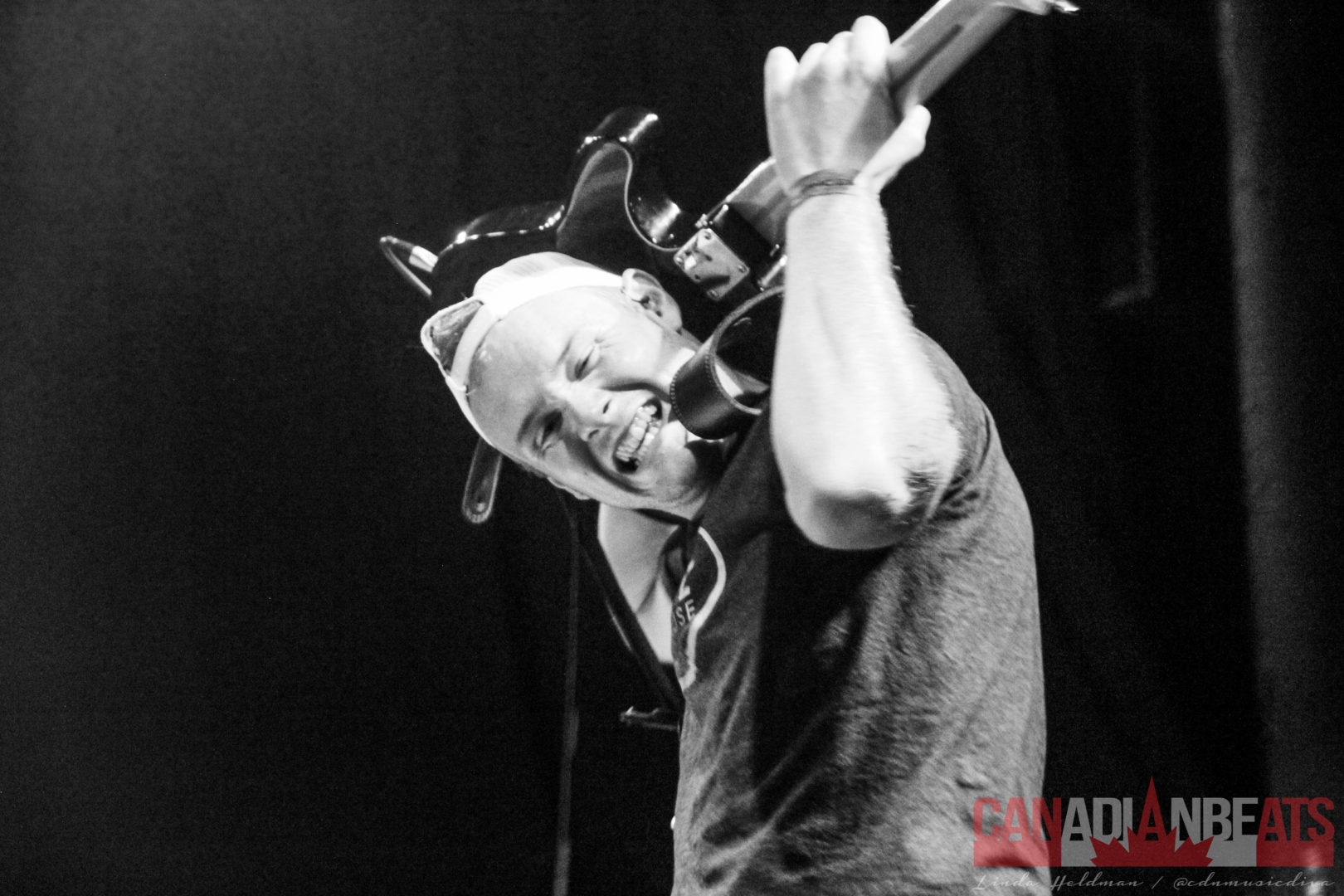 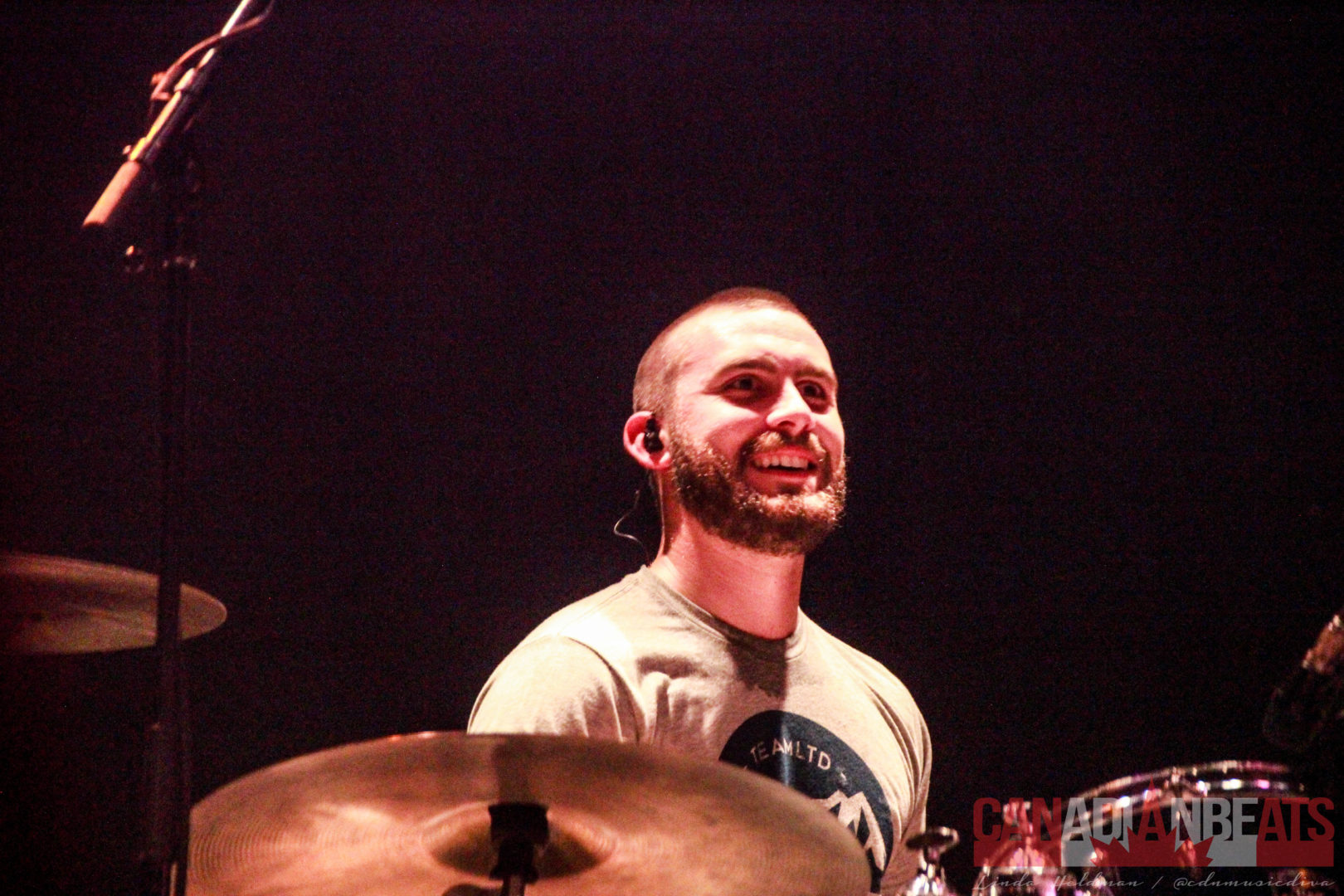 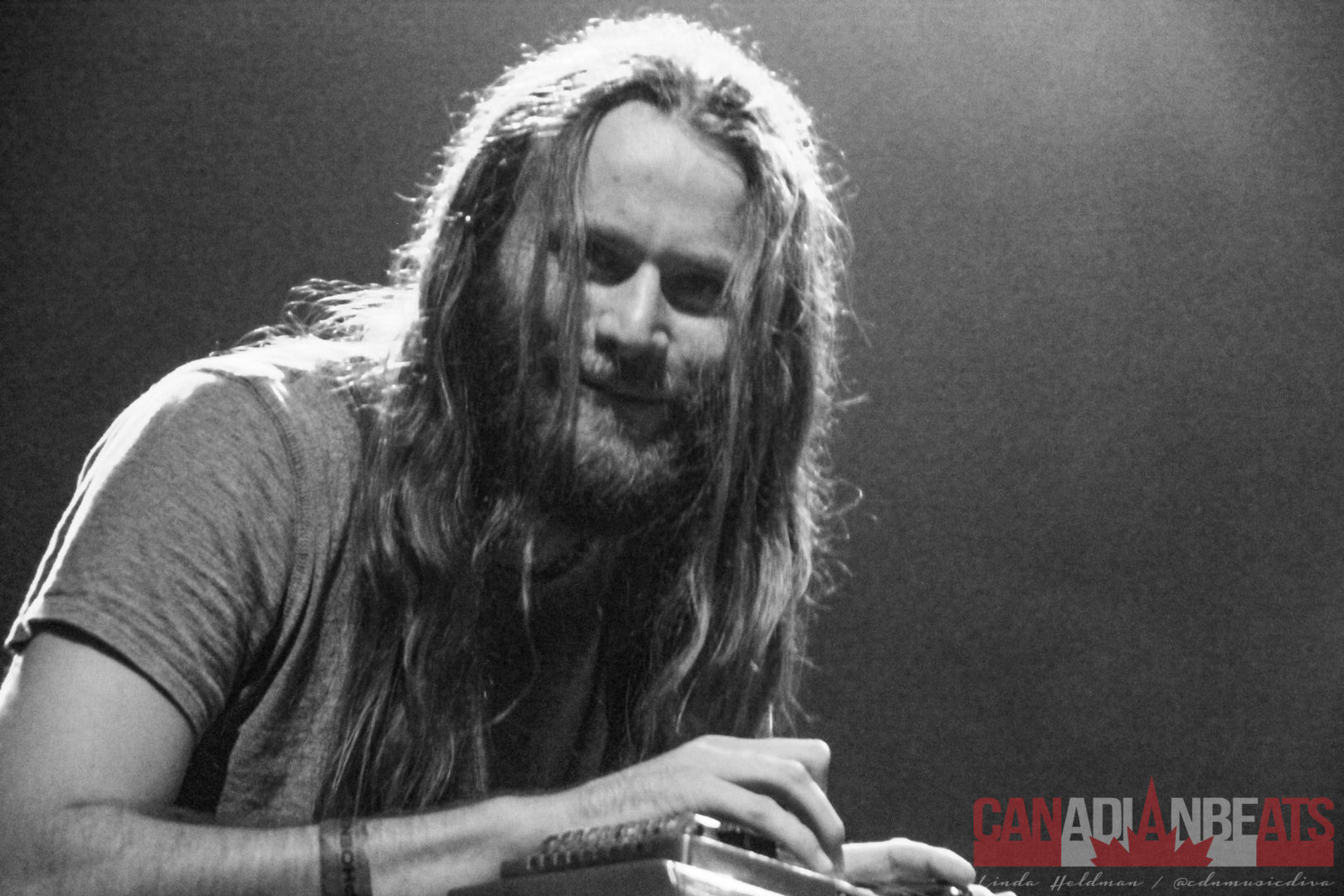 The headliners for the evening were The Washboard Union. This band has made quite an impression on us here at Canadian Beats. A fun band to watch and three of the nicest guys you’d ever want to meet. Their tunes are catchy and feel-good and it was a great end to the night. It was a given that they would perform “Maybe It’s The Moonshine” and “Shot Of Glory”. Ear-worms to carry you through the hours following the show. They invited label mates, The Abrams, back on stage to join them for a song with some killer harmonies and instrumentals. 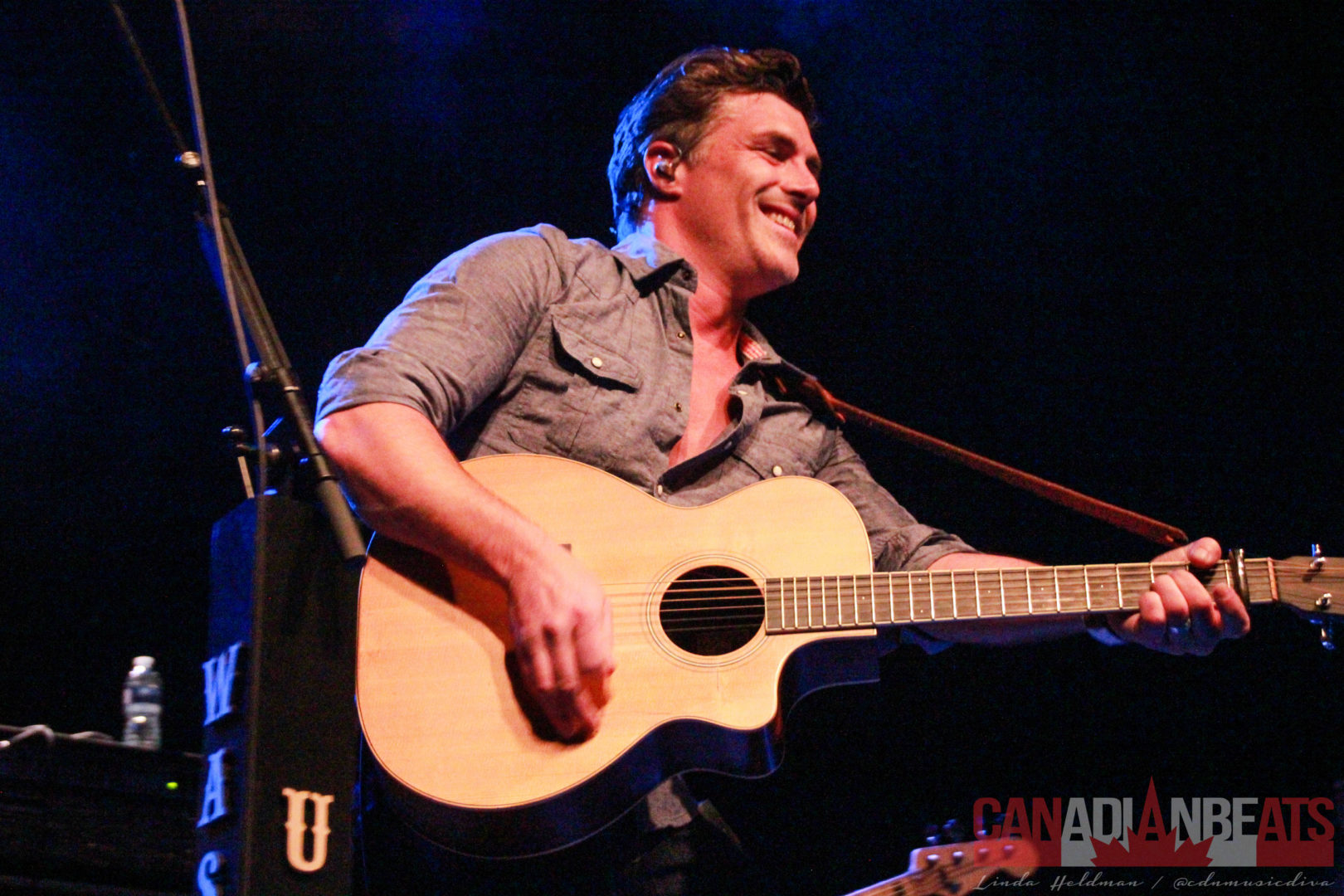 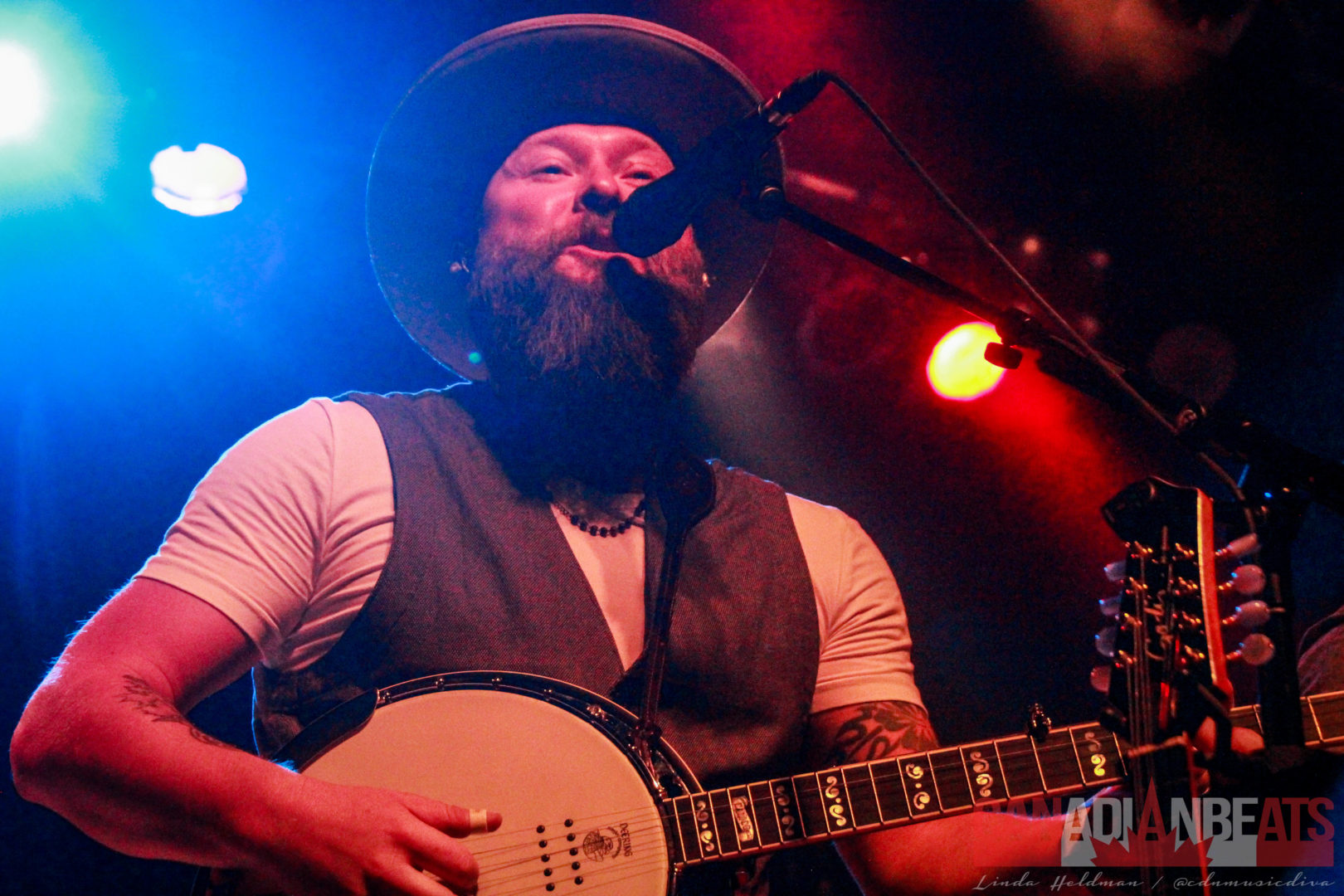 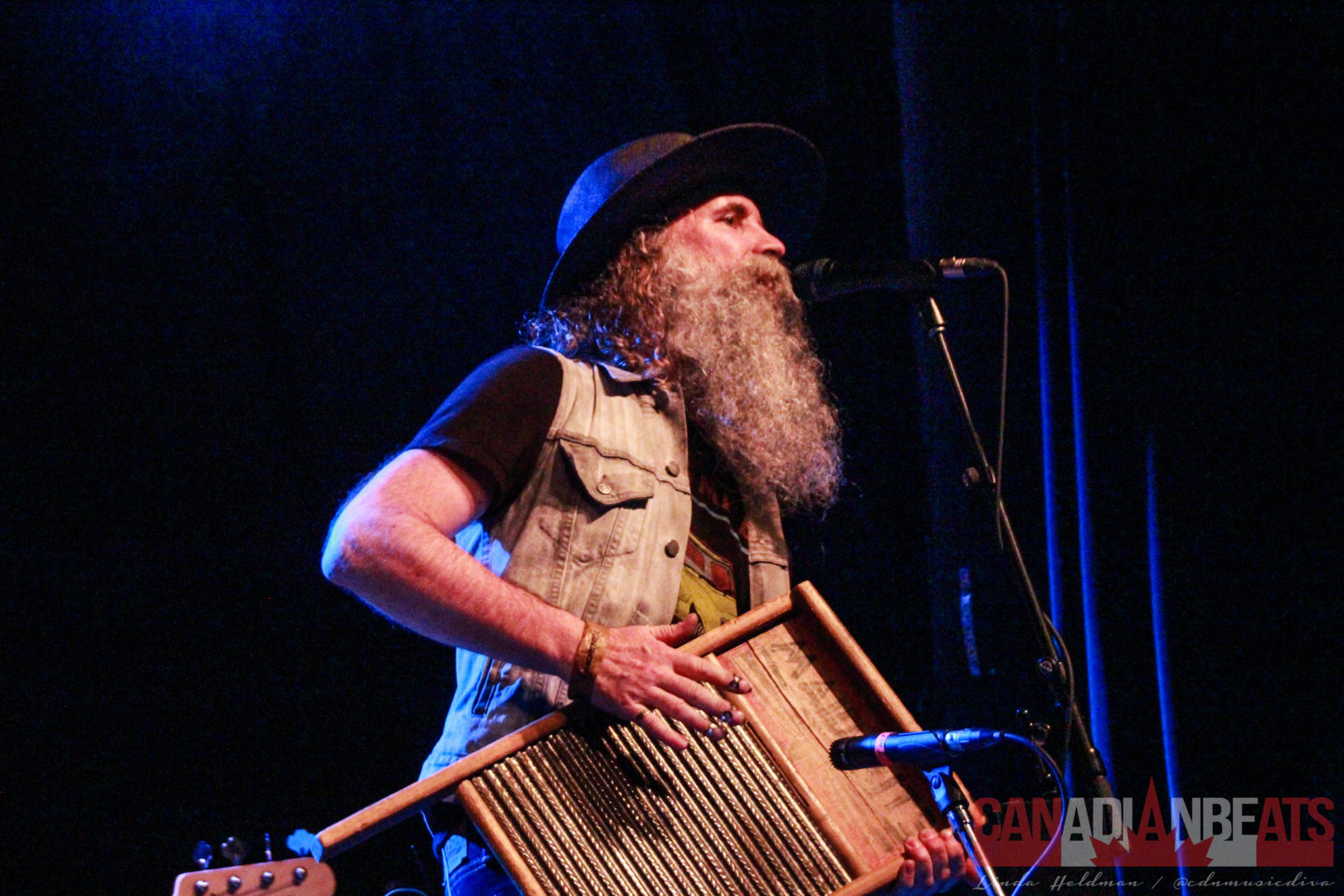 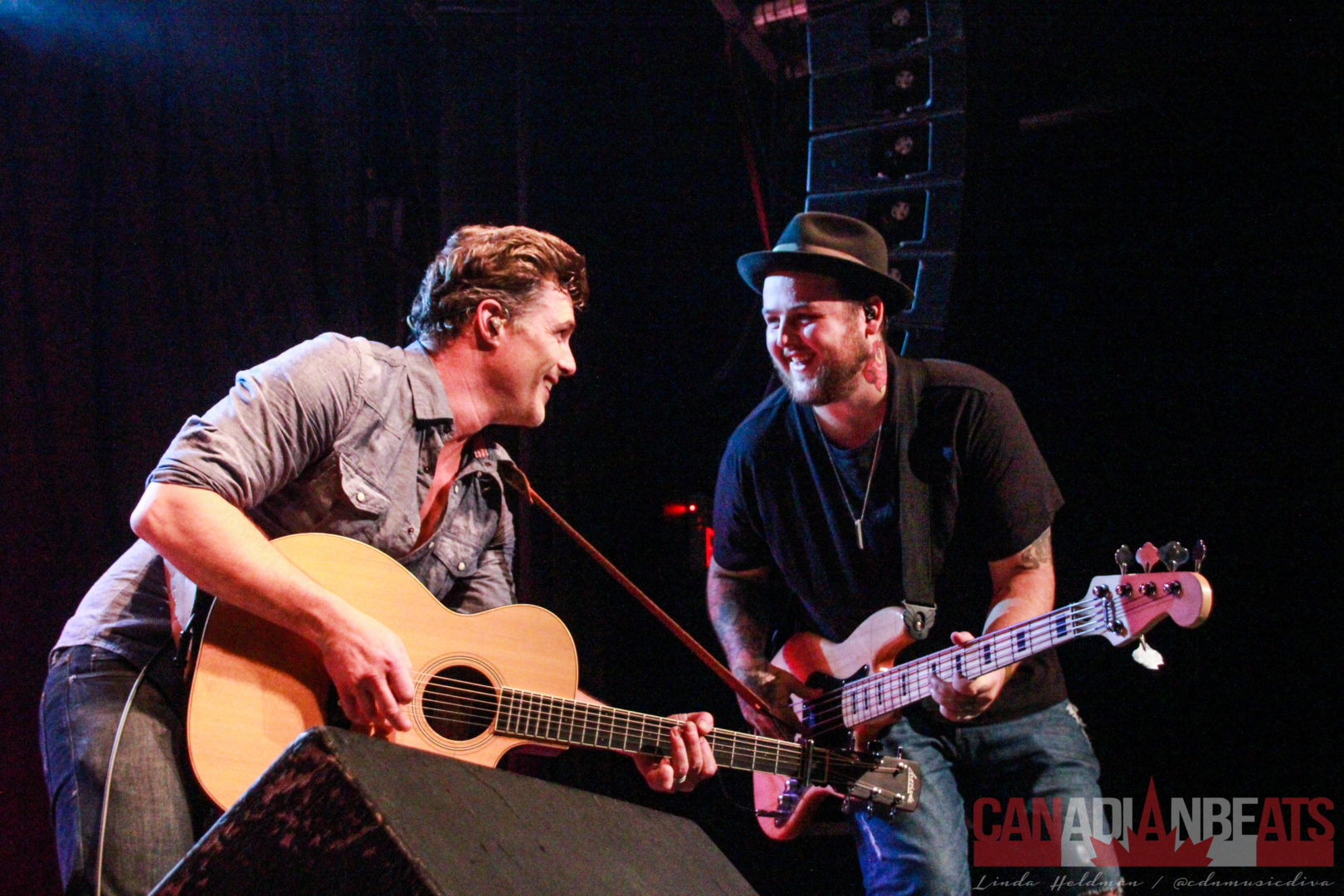 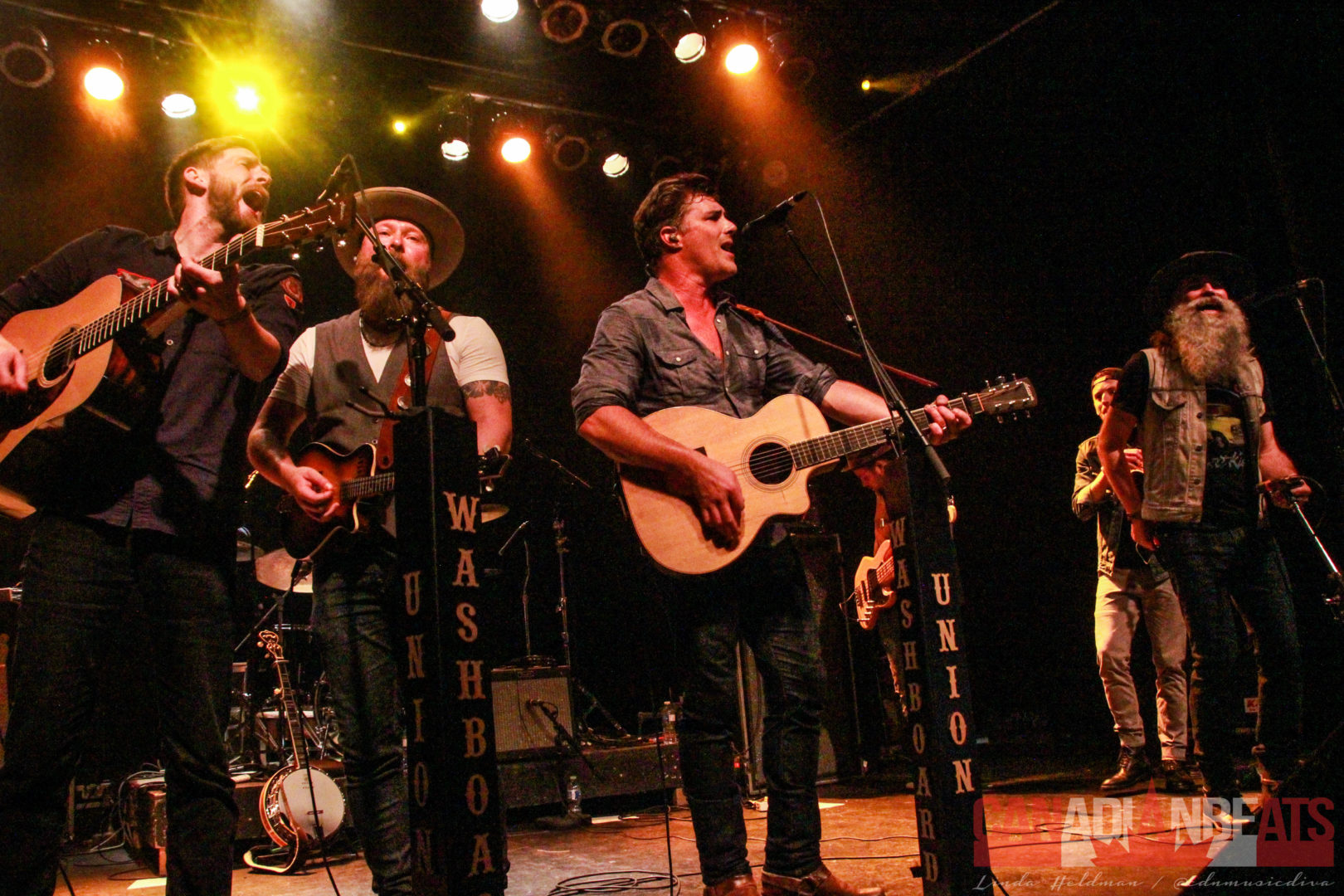 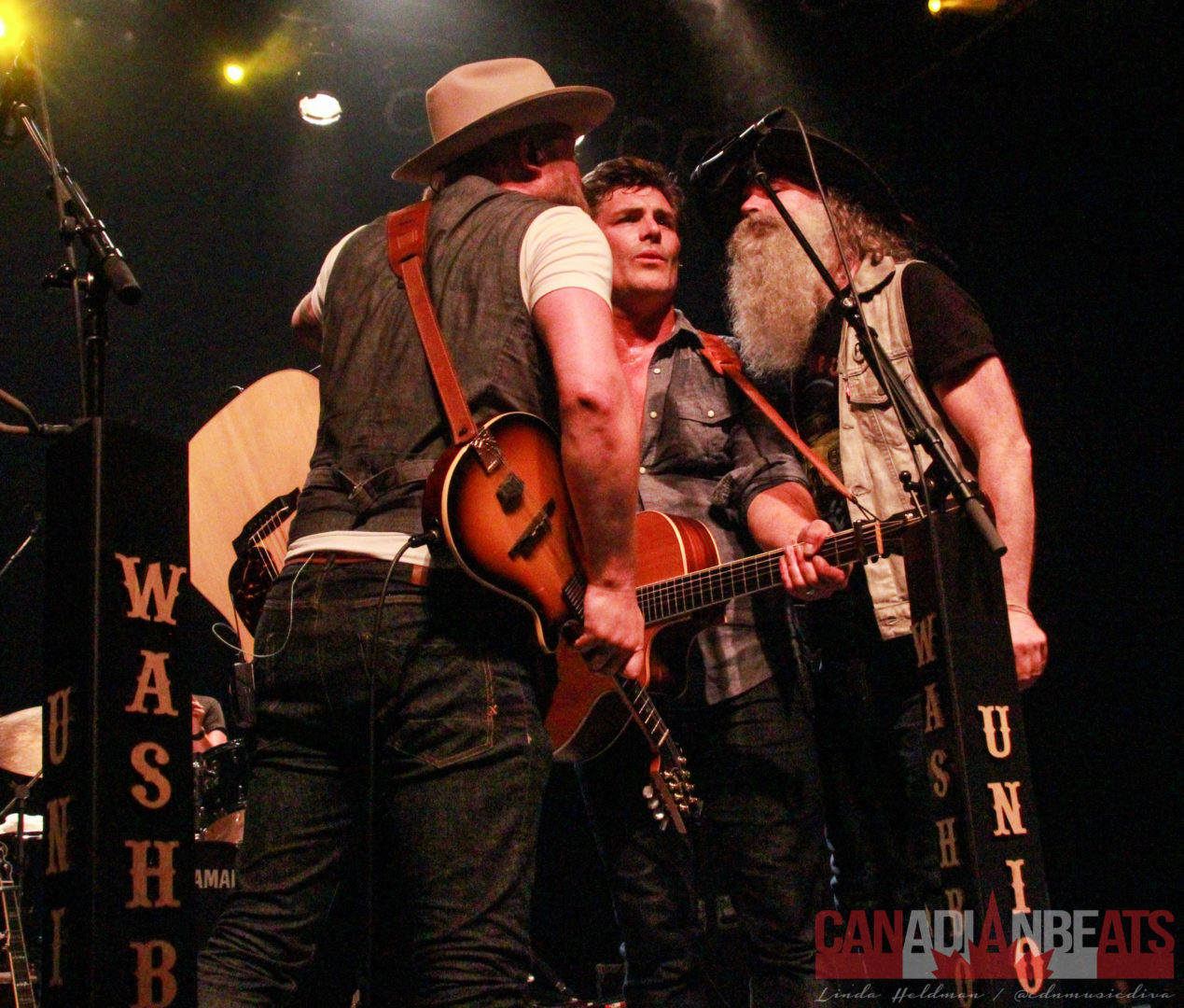 What a way to show anyone who doesn’t know what the current trend of Canadian Country Music is and where it is going!