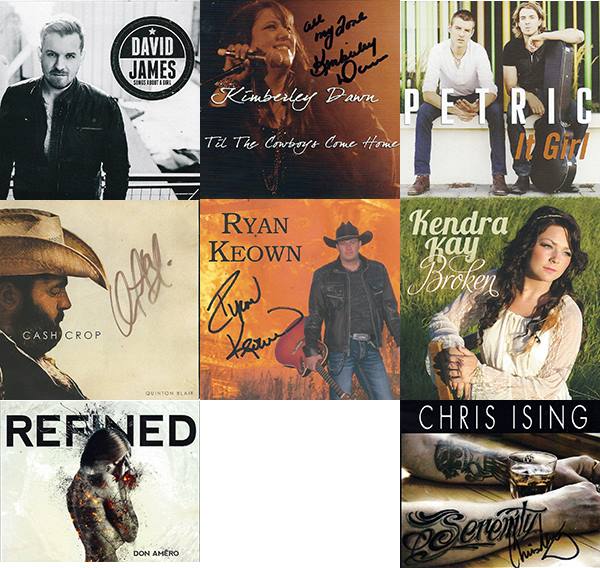 Win one of two sets of albums from MCMA country music artists!