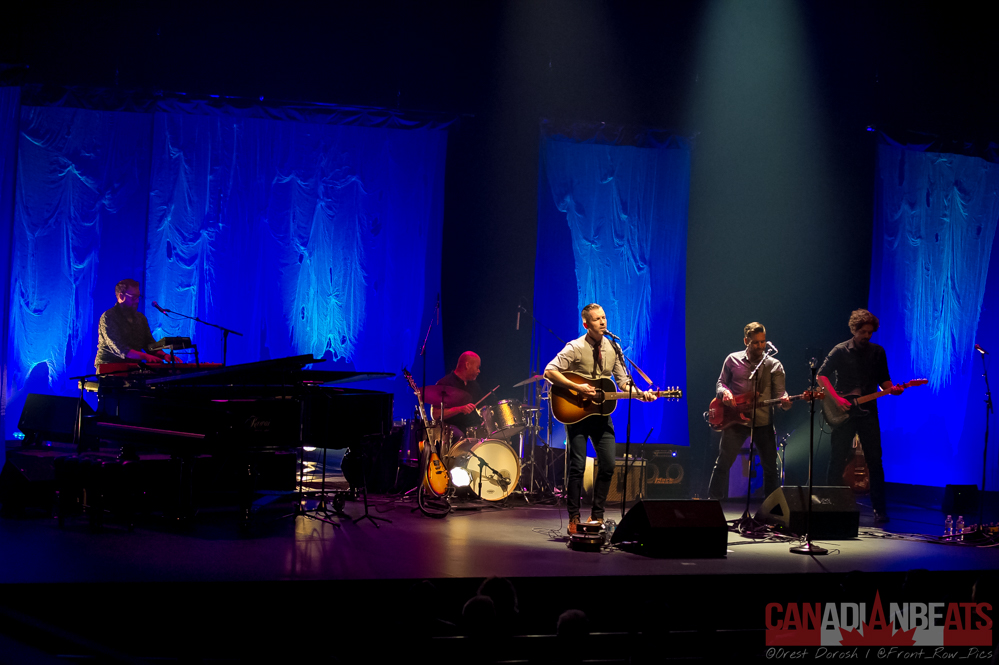 Royal Wood performing for the fifth anniversary of the Burlington Performing Arts Centre. It should be noted that Royal officially opened this venue five years to the date on October 1, 2011. He’s an amazingly talented singer-songwriter, multi-instrumentalist, record producer and arranger who also put on an amazing show. If you get an chance to see him go, you won’t be disappointed. 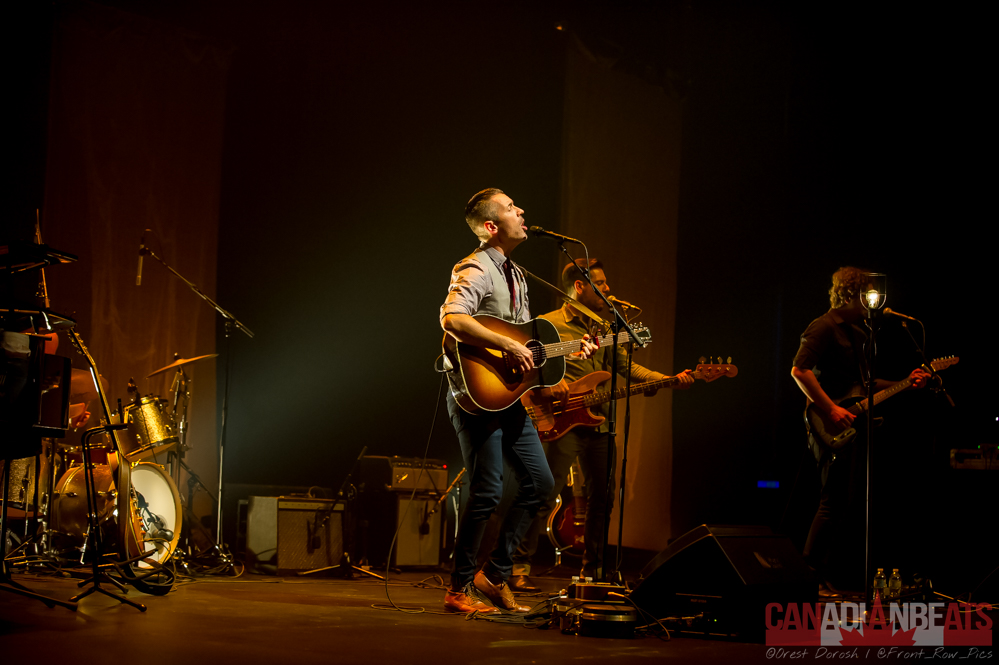 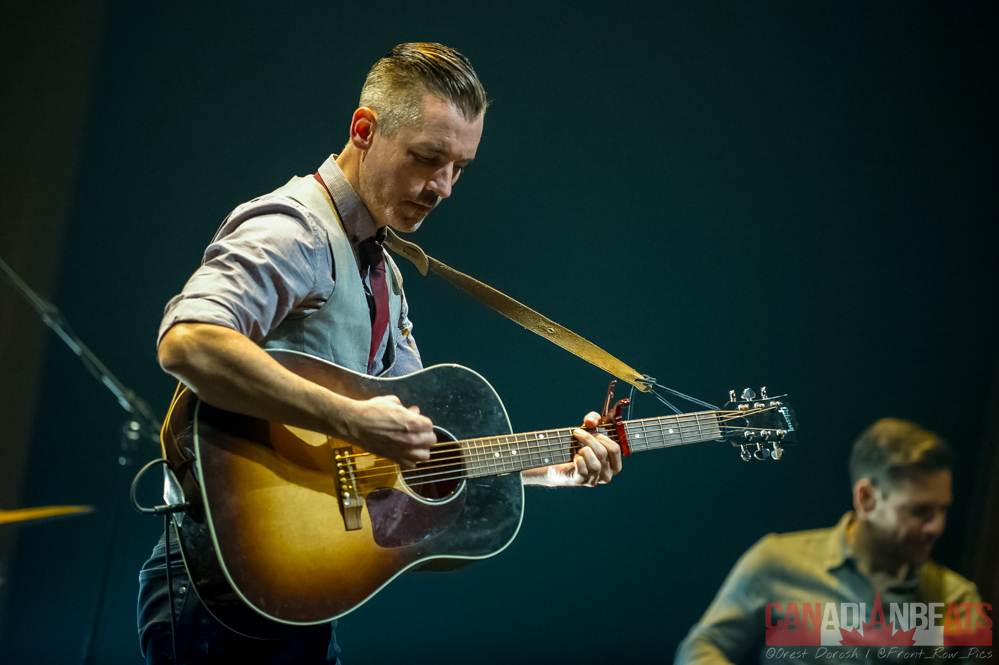 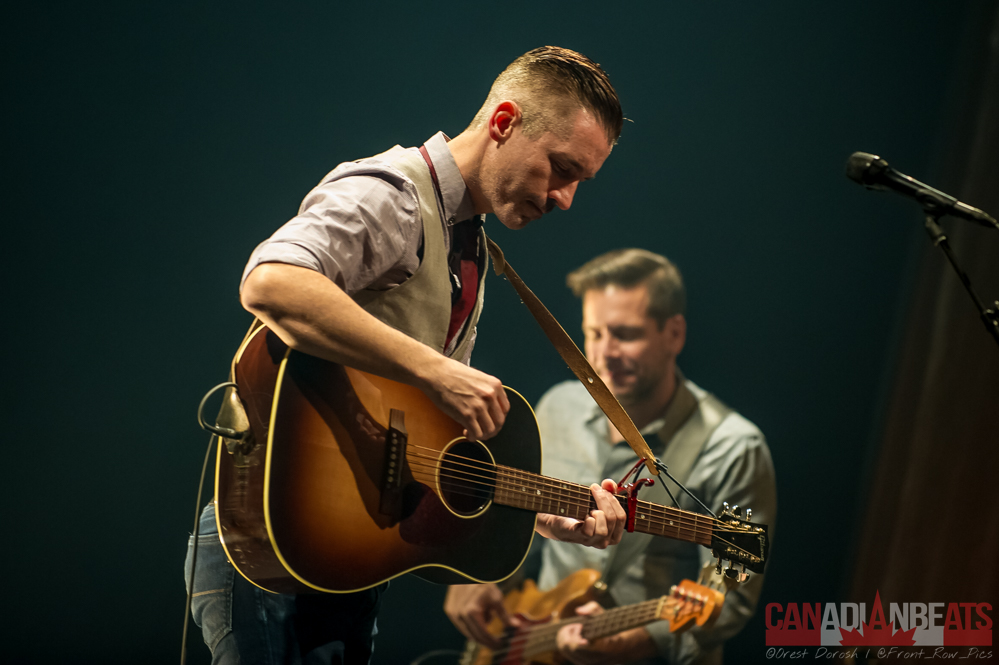 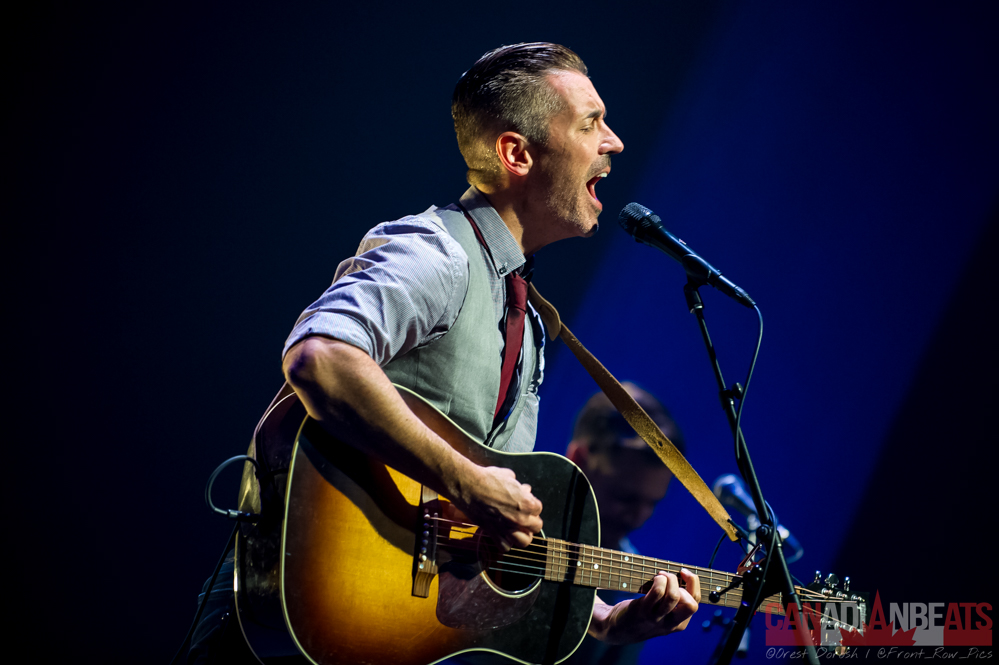 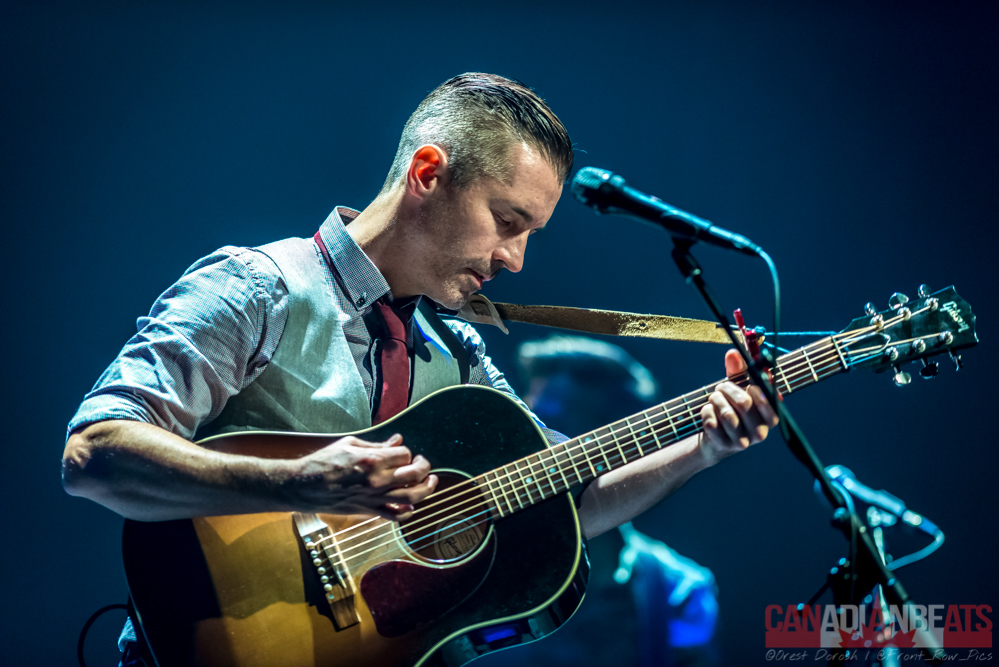 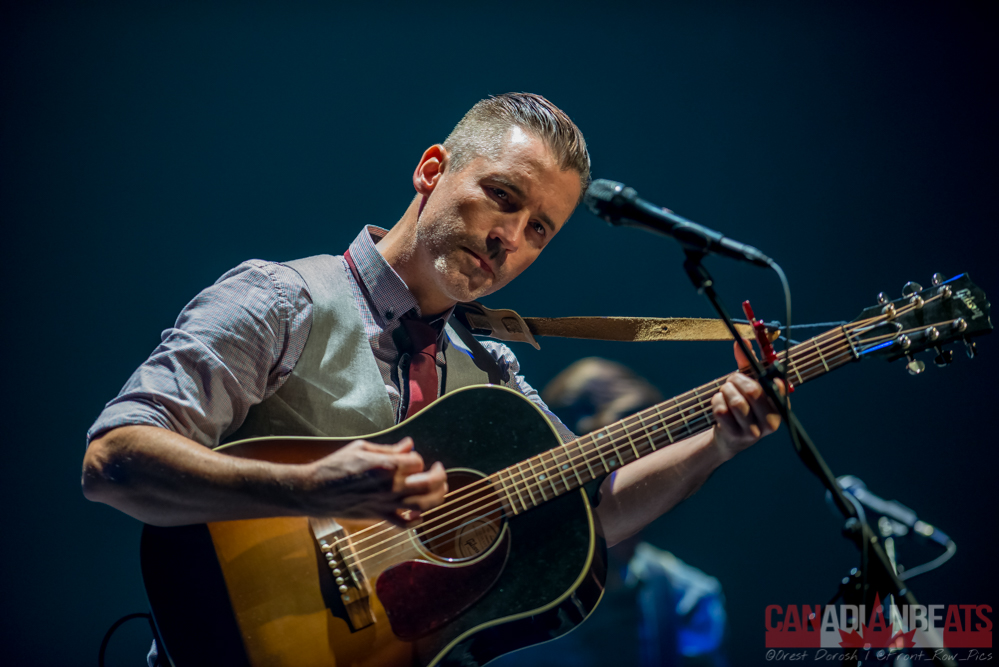