Home / Albums / Review – We Are Wolves

Review – We Are Wolves 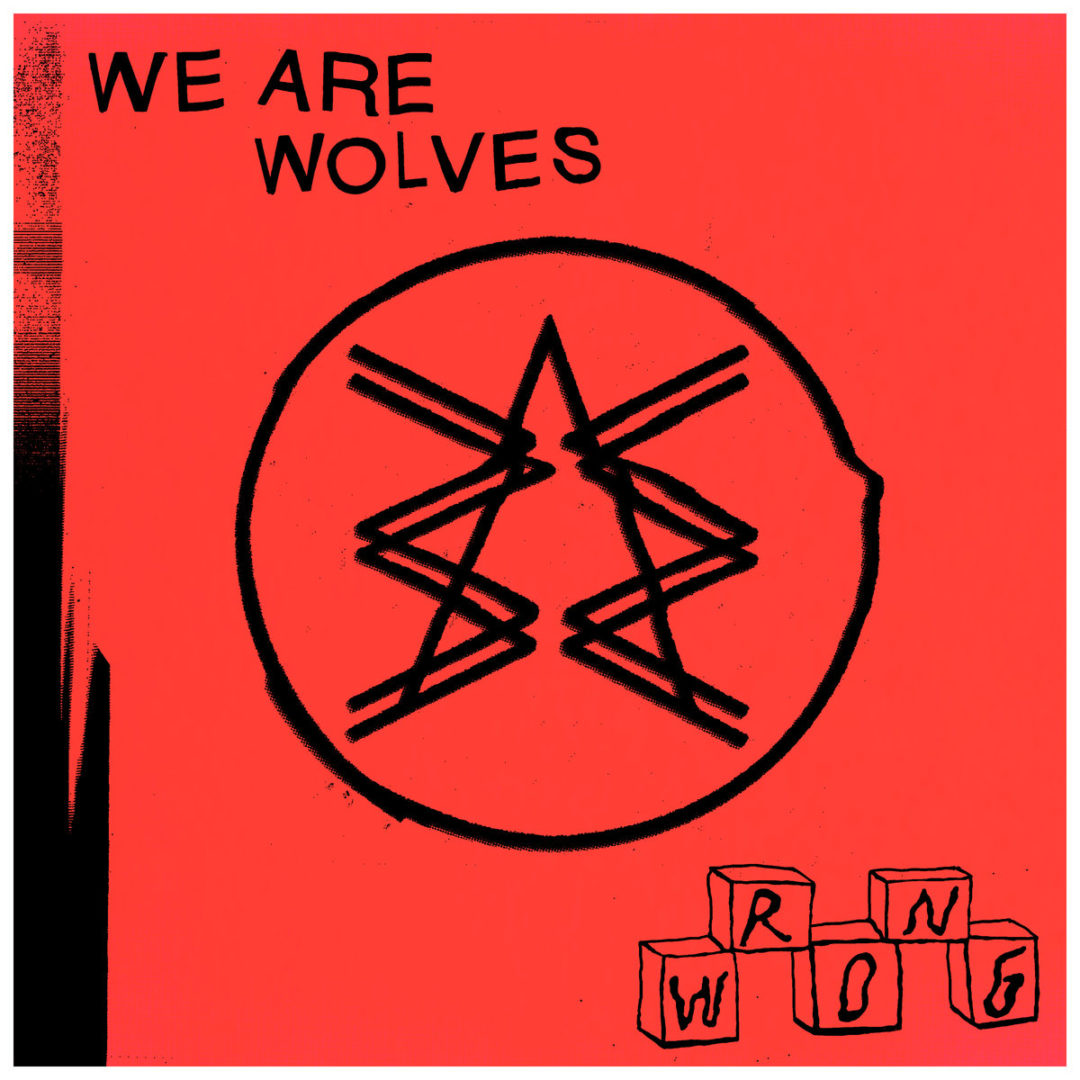 Montreal based indie rock sensations, We Are Wolves, are off to a big year.  In addition to a performance slot at Montreal’s acclaimed Osheaga Festival, along with a tour across Canada and Europe, the band has also released their first album in over three years, WRONG.

Opening the album is the haunting and synthesizer heavy track, “Inconsiderate”.  From the dissonance of the synths to the chant like vocals which respond to the calling instrumental shots, the song captures a uniquely eerie vibe.  “Wicked Games” stands out as a favorite of mine largely due to the clean and slightly funky guitar line, along with the catch and infectious energy the song propels.  Similarly, the sleazy and distorted guitar riff, shuffling drums, and a feeling of sheer intensity make “Broken Arrow” another noteworthy song among the track listing of WRONG.  The closing track, “Dislocation” proves to be the best at fusing both guitar and synth centred melodies and harmonies to create a song which rivals the unsettling feeling of the opening track, while also delivering a catchy banger of a chorus.

When We Are Wolves trade in their synthesizers for guitars and an overly less produced sound is when they truly shine best.  Songs- like those mentioned in the previous paragraph- which take this route turn out to be far more exciting to listen to.  They flow quite organically, making for an excellent song that is easy to imagine being a hit at the band’s live performances.  Songs like “Melting” and “In The Land Of The Real” not only seem to overuse the synthesizer, but also set it to cheesy and outdated textures.  While this may be an attempt at irony and admiration for the 1980’s, it does not translate as well on record as the band may have hopped.

Wrong is a clear example as to why We Are Wolves have become a big deal in the world of indie rock.  They are a solid group and have a very unique voice which does not only stand out among their Canadian peers, but also among other indie acts around the world.  Wrong, much like the band, is a very creative record which continues to explore said unique voice in an experimental manner.  That being said, there is a lot of hit and miss going on between the tracks of Wrong.  Songs like the title track and the aforementioned “Wicked Games” and “Broken Arrow”- among others- are excellent additions to the band’s discography but there are a handful of songs which seem to bring these down.  If you are a fan of the band or even of the diverse genre that is indie rock, this is still an album worth checking out.