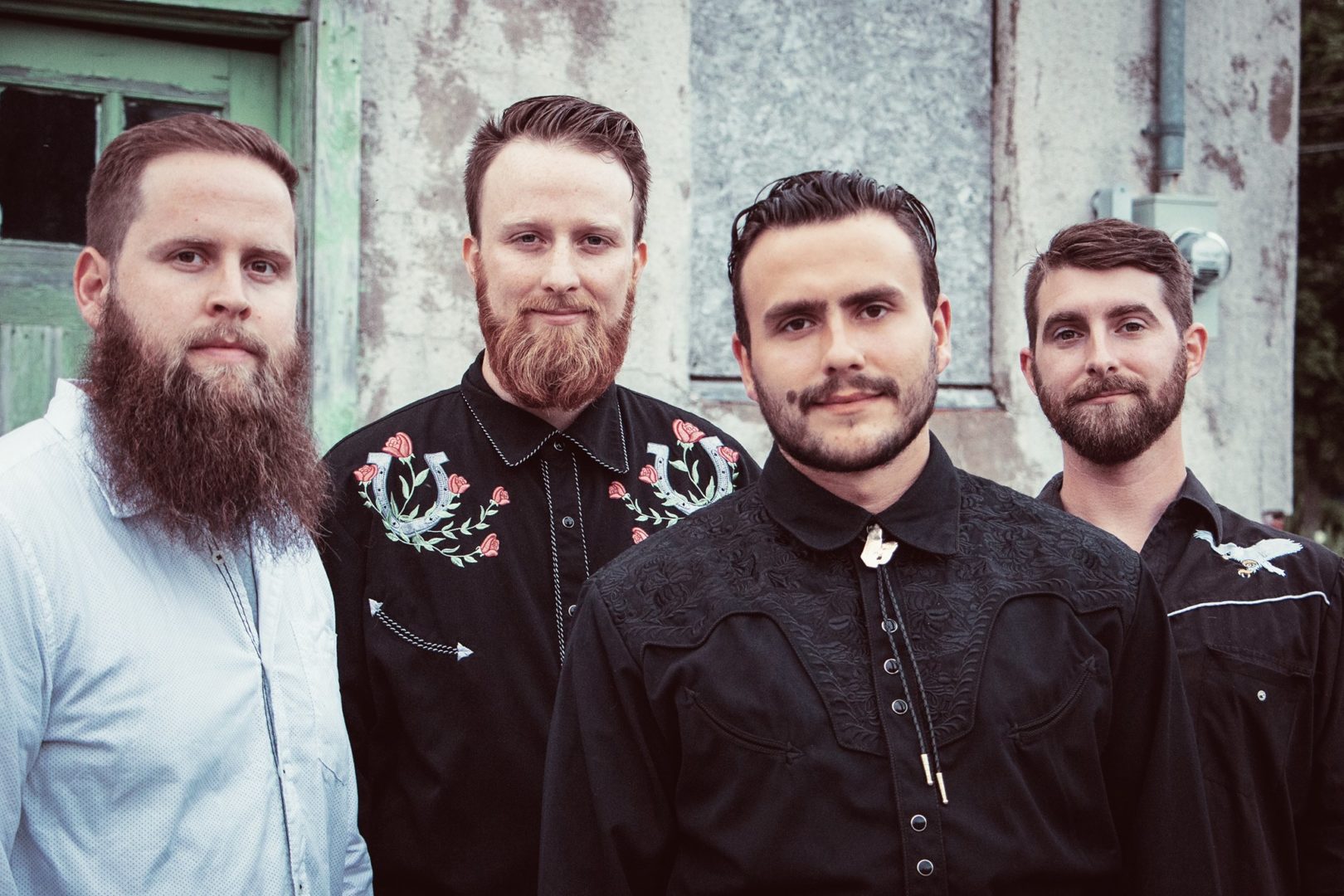 I recently had a chance to ask Cape Breton, NS based band, Pretty Archie a series of questions via email about their new album, Sing Alongs and Love Songs, as well as their cross Canada tour, and much more!

How did you meet and form Pretty Archie?

We were all friends growing up in Cape Breton. We loved to play music and jam together and in 2013 we decided to form the band.

You just released your new album, Sing Alongs and Love Songs on September 23, what can you tell us about the writing process behind the album?

The songs on the record came together over about a year. Some we wrote well ahead of recording in the summer. Other songs we finished shortly before our time in the studio. The songs come from all sorts of beginnings. Sometimes we sit down together and to expand on an idea we have, other times one of us will come with a song that’s almost finished and we arrange it together.

How would you say your sound has changed or grown from your last album?

Our sound has matured since our last release. Both our instrumentation and lyric compositions have grown with our experience. This is the first album we have recorded with a Producer (Jamie Foulds) which definitely helped fill out and refine our sound while staying true to our folk roots.

Going back in time a bit, your previous album, North End Sky was nominated for an ECMA award, how did that feel?

We were humbled to be nominated for an ECMA. Being proud east coasters, it was special to receive recognition and be in among so many great nominated artists in our home region. It’s a great feeling when something you put so much love and effort into gets recognized!

You are currently on tour, for someone who hasn’t saw you perform live, how would you explain your live show?

Our live shows are high energy, foot stompin’ good times. We like to keep and upbeat atmosphere and connect our audience with our music through storytelling and high intensity delivery of our tunes.

What’s up next for Pretty Archie?

We are touring Canada to promote the album throughout the fall and early winter. In the new year, we will continue to tour Canadian markets and look for opportunities internationally.

We listen to a ton of Canadian music and one of our favorite parts of playing across Canada is spending time with so many amazing musicians. The Jordan Musycsyn Band, Murder Murder, Union Duke, Slowcoaster, The Backyard Devils and Adam Baldwin are a few that come to mind and that we have been listening to in the van. Of course, being good ole Cape Breton boys we listen and are influenced by a lot of Trad Folk like JP Cormier, Dave Gunning, Buddy MacDonald and fiddlers like Colin Grant!

What’s your favourite thing to do on an autumn day?

When we are home we like to get outside and hike but of course no day is complete without playing some tunes!

Matthew: Roll With The Punches – Dawes

The band is an even split for hockey teams! Half Habs, Half Leafs

Last but not least, is there anything that you’d like to say to your fans?

Thanks for all your support!!!!