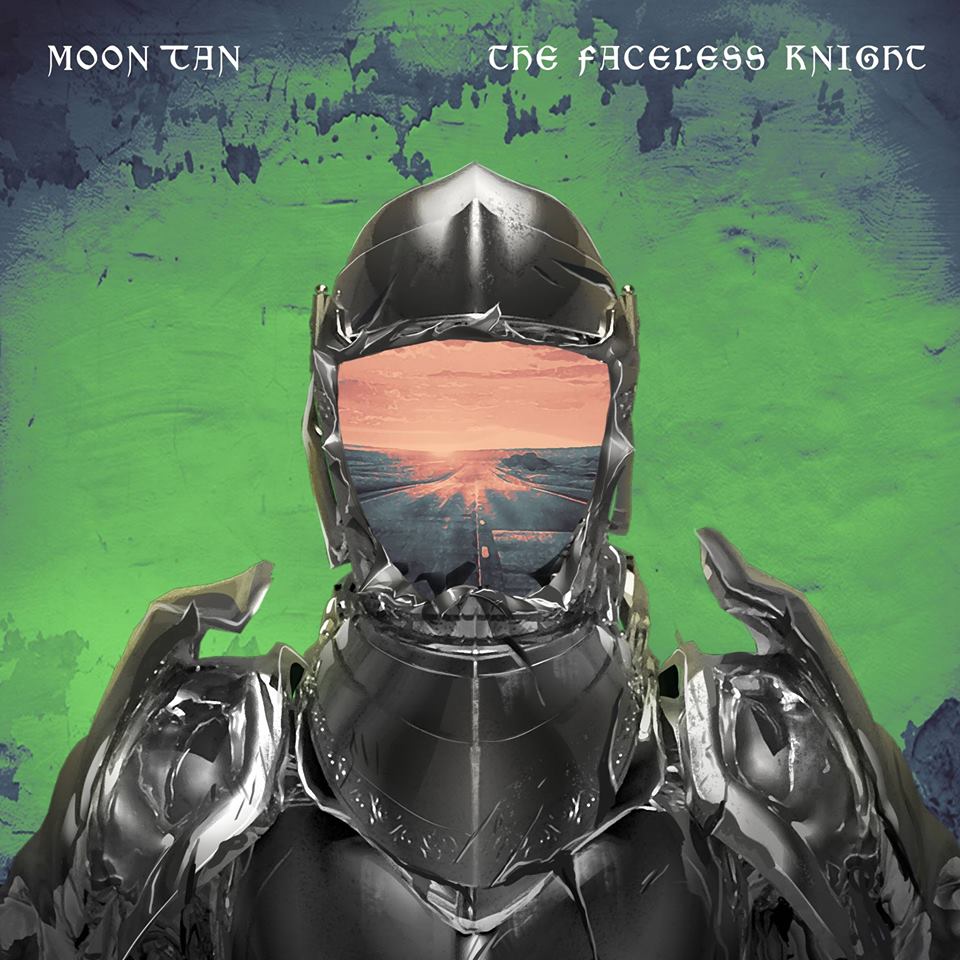 Winnipeg, MB based trio, Moon Tan is made up of Adrian Dyer (Bass/Lead Vocals), Brady Mitchell (Guitar) and Nick Knock (Drums). The trio has recently released their new 7″ single, “The Faceless Knight”, which you can stream above. The band is also taking off on tour, starting October 6, see dates below: