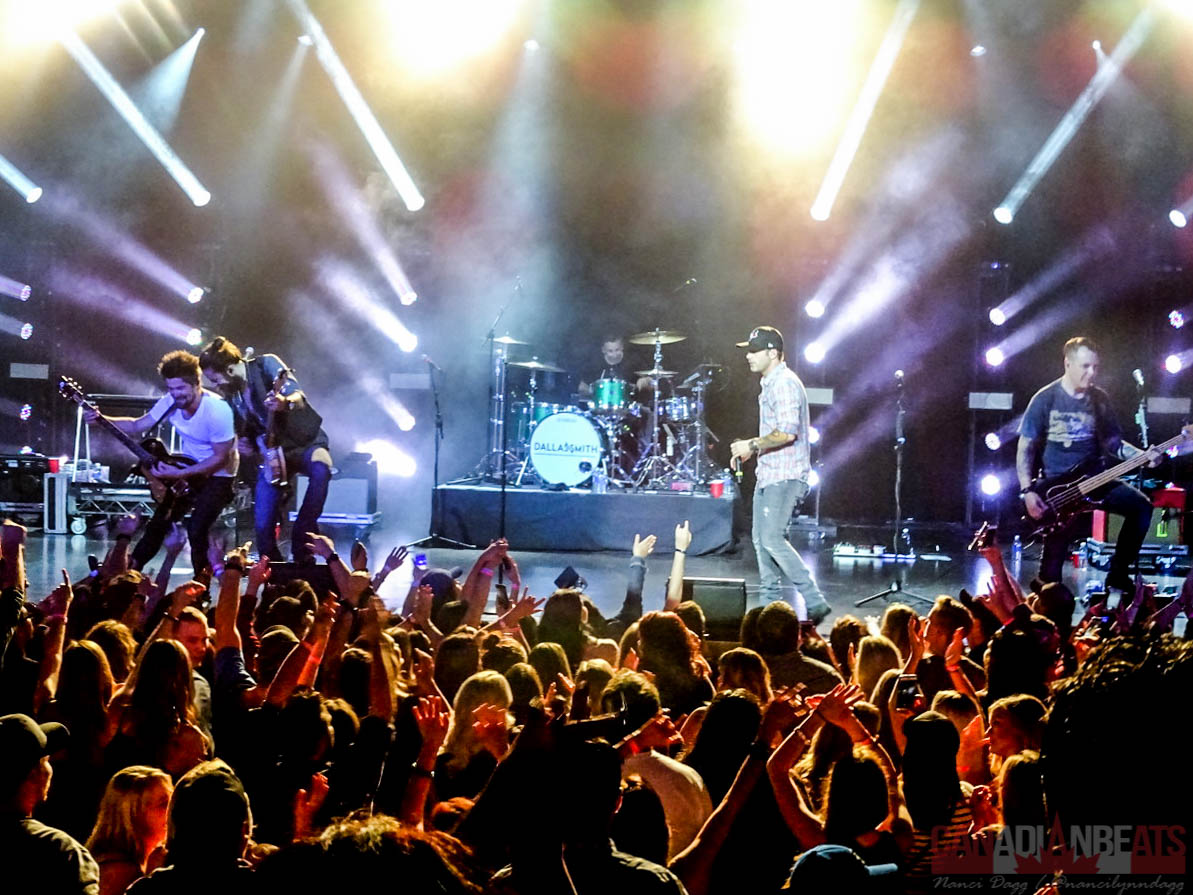 Country music star Dallas Smith just came off his tour with one of country’s music’s super stars, Keith Urban. With a few days between tours, Winnipeg was the first stop for his own tour One Little Kiss. This tour has started off on the highest note possible. He has taken himself to a new level, and its good! He performed to a sold-out crowd, that he had standing up from the second song on.

His 80-minute set included 20 songs (three for his encore) starting with “Only One You” from his latest album Side Effects leading right in to “Wastin’ Gas.” By the time he performed “Jumped Right In” three-quarters of the way through his show Smith had the crowd have their “cell phone lights up and working.” There were so many songs that everyone sang every word to that you could see how it was almost overwhelming it was for Smith.

A special moment happened on stage. Smith brought out a young couple and in front of everyone, he got down on one knee and proposed to his girlfriend. They were asked to remain on stage so they could have their first dance as an engaged couple. The song ­– “Autograph.” What a momentous life experience for them. 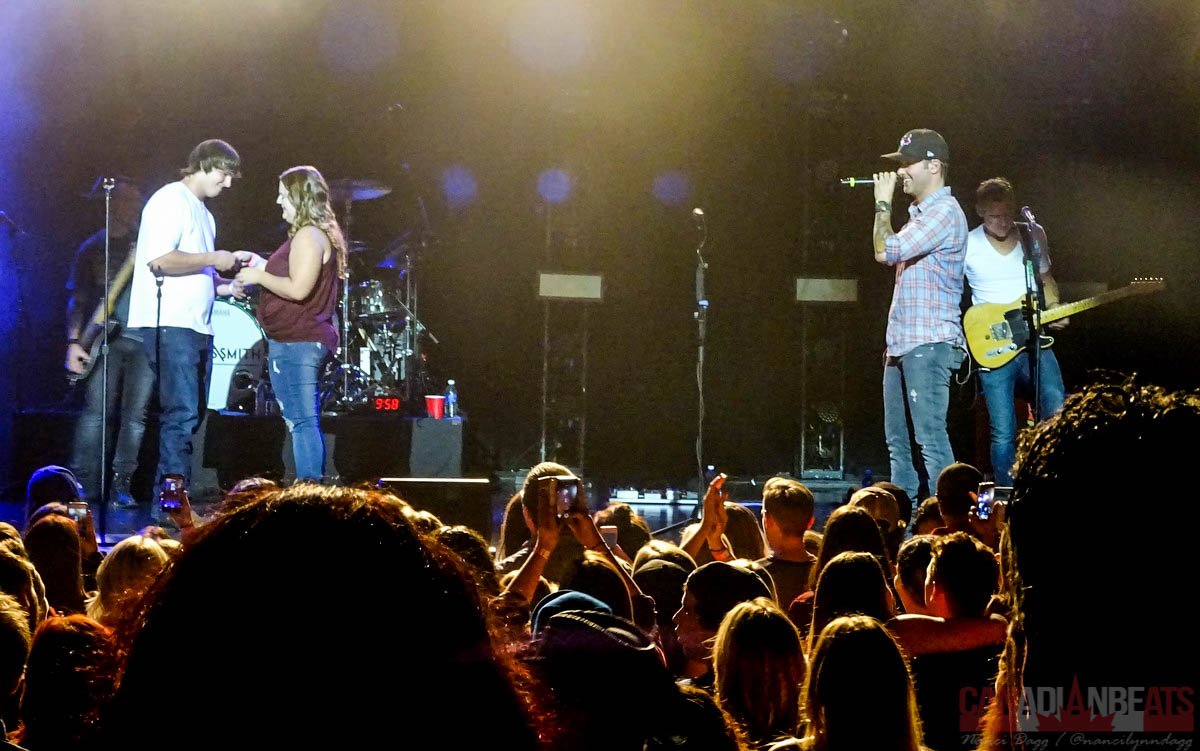 The band. Smith has a very tight band. They move around the stage as no other band I know. They have fun. It’s almost like each musician is putting on his own show but still as one. The camaraderie between them is breath taking to watch.

Again, Dallas Smith brought the crowd to their feet with his song “Lifted.” This was the last song prior to his encore. Once this song was over, he got a very loud standing ovation. It reminded me of thunder to the max. Very impressive. Then he came out, alone, to start his encore. He chatted with the audience about his life and how he came to be a country music artist. The room was quite as they listened to him, making it a very intimate moment for all. He wanted the crowd’s full attention when he started performing “Somebody Somewhere,” his first song released to country music radio that started his solo career, just him and his guitar. He owned that moment. He truly connected with the audience. Part way through, the band came out and they changed it up. They electrified the room. For the rest of the show! 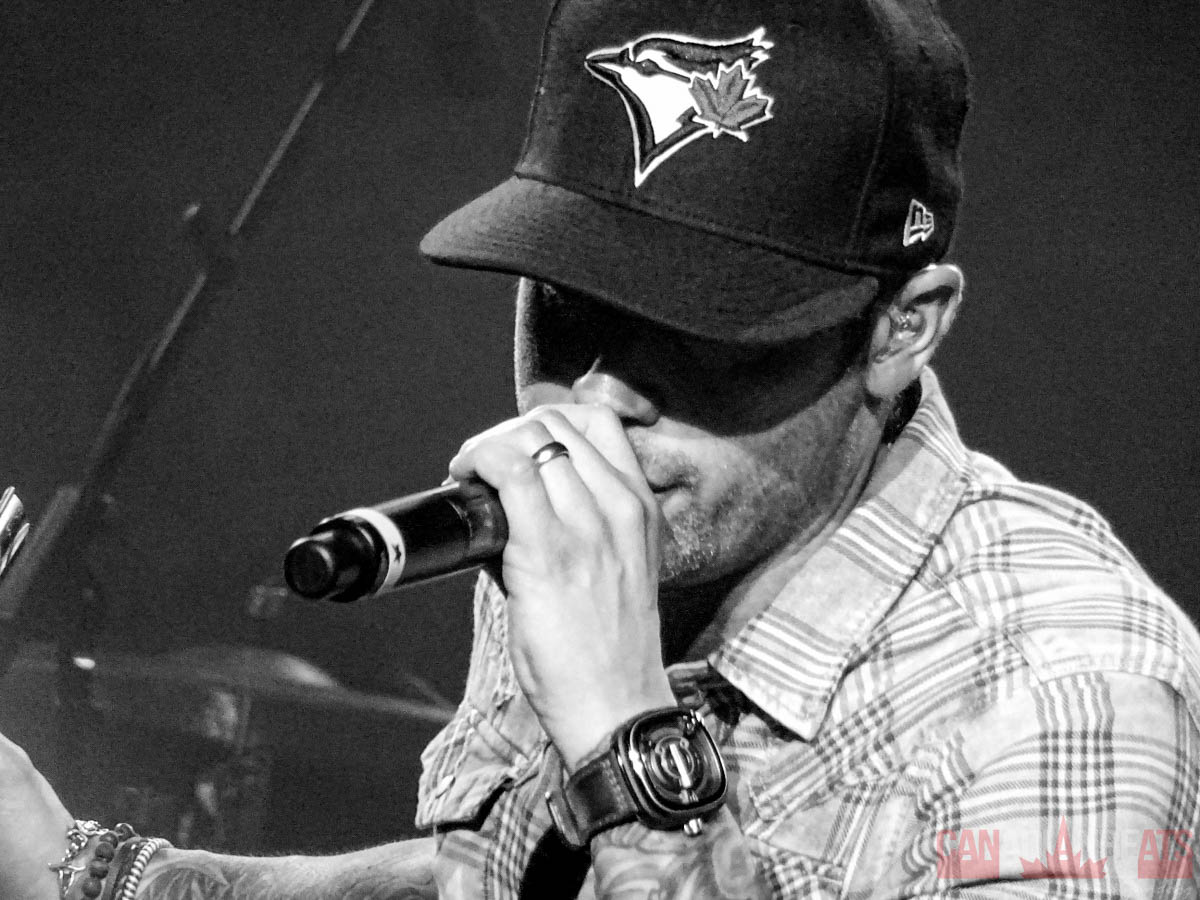 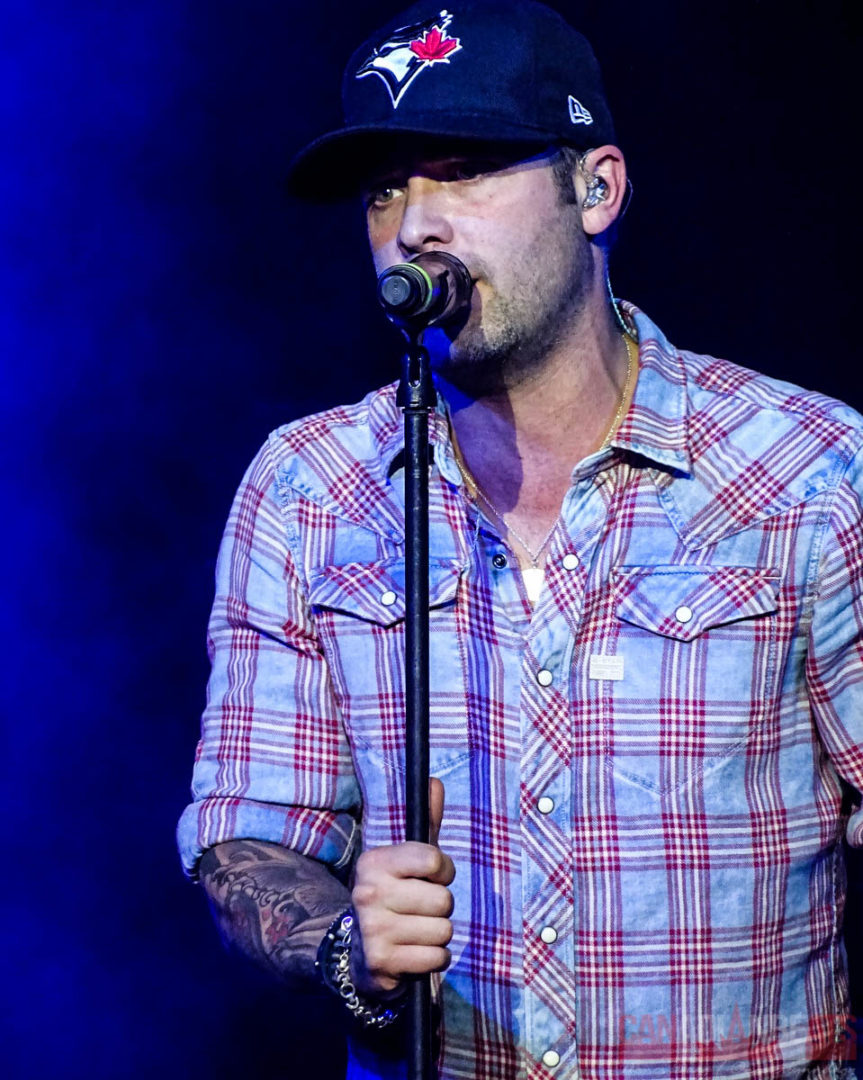 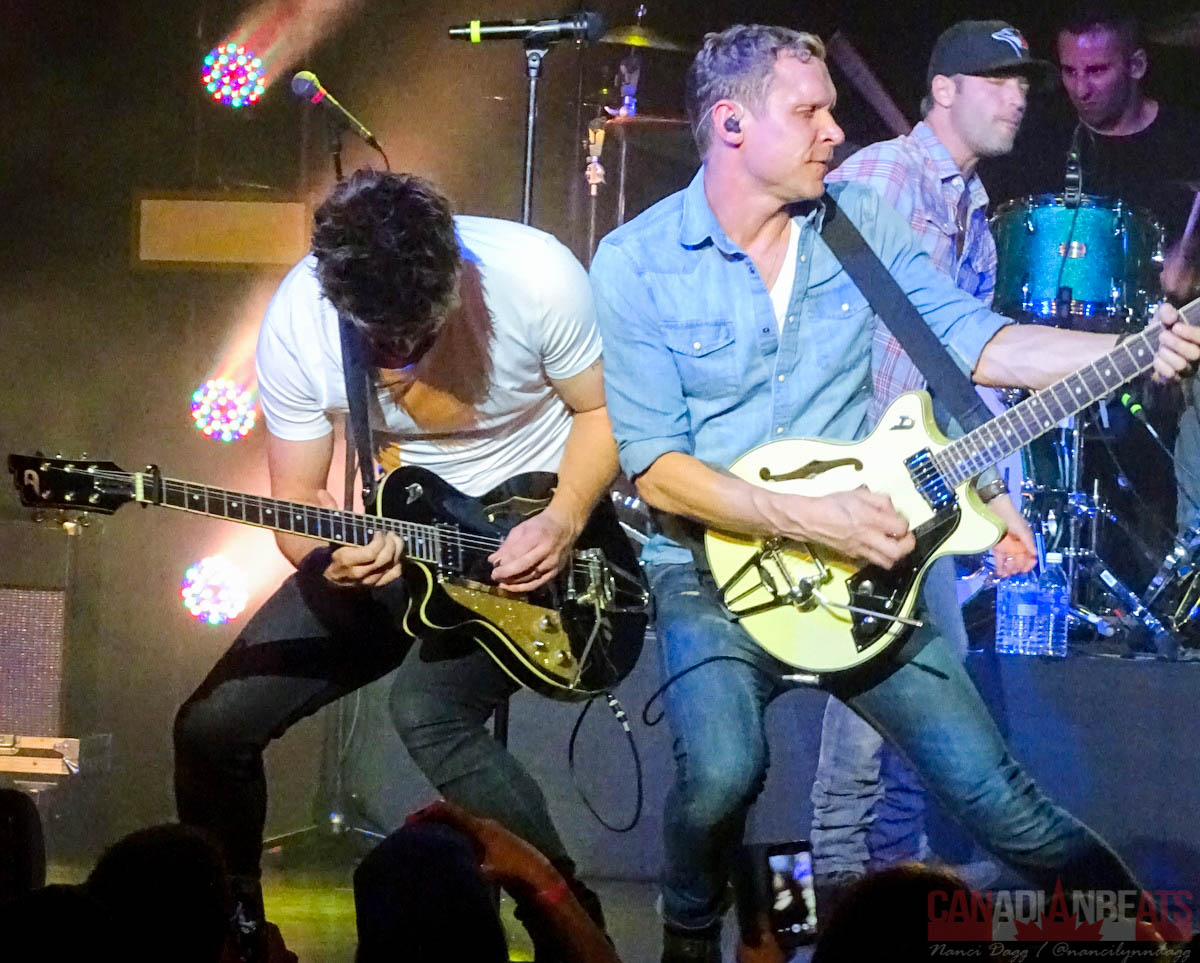 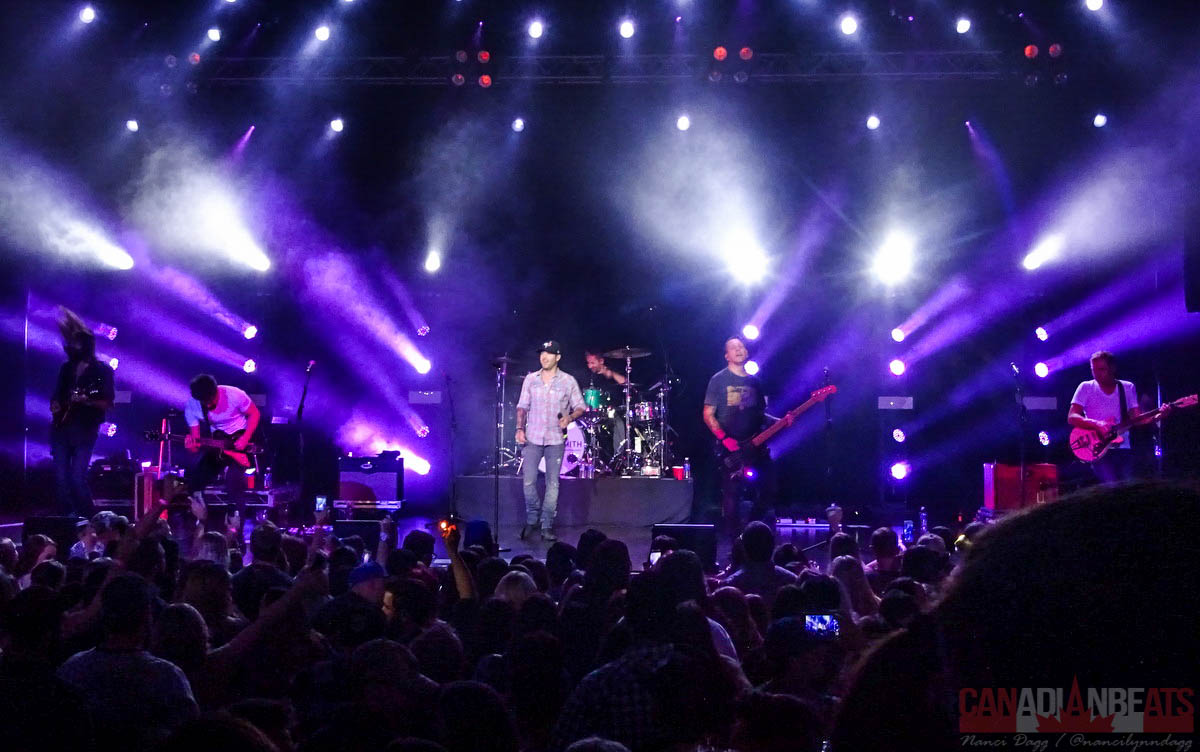 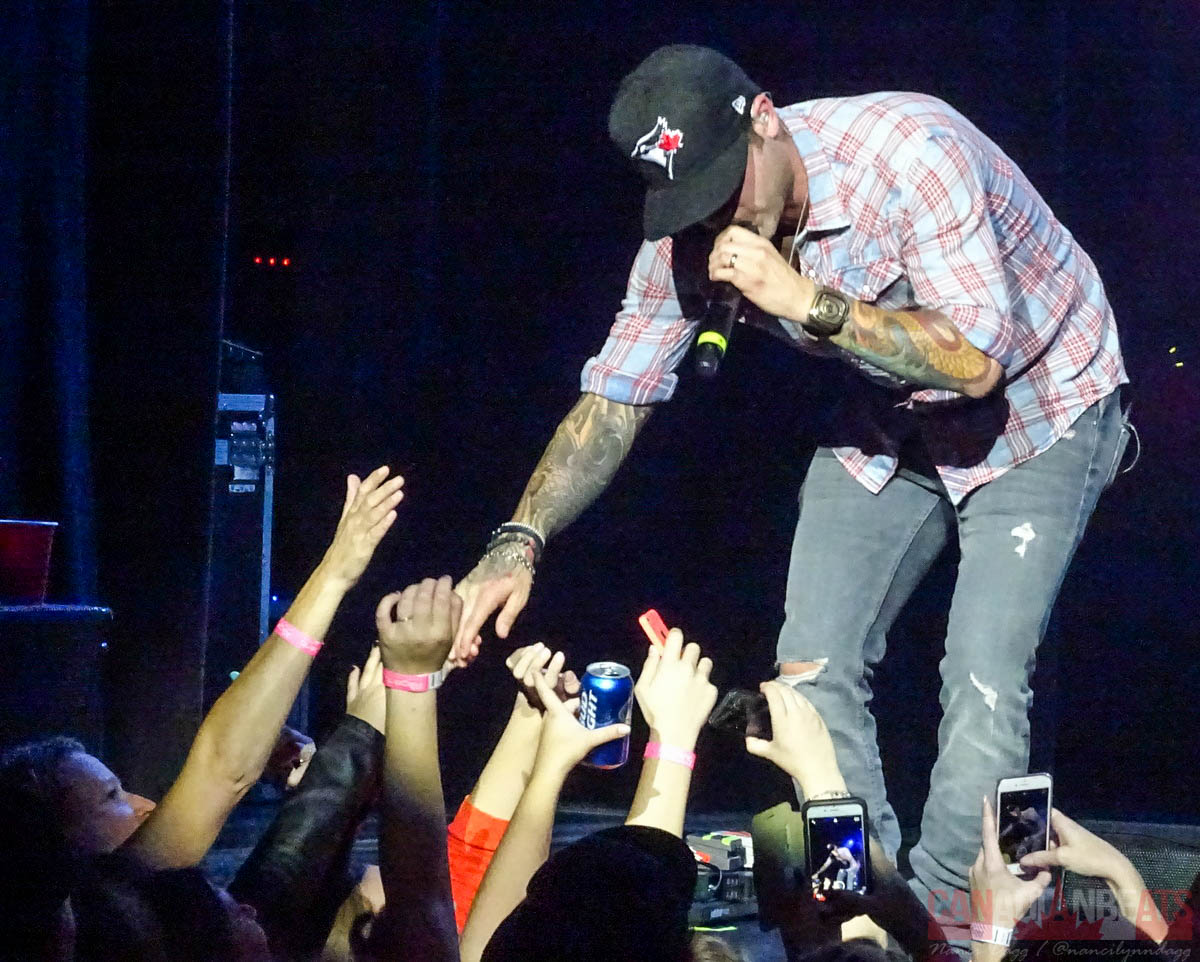 Support live music in your area – get out and see the local artists perform at your favourite venues.