By Remington Fioraso on September 26, 2016@https://twitter.com/RemingtonFD 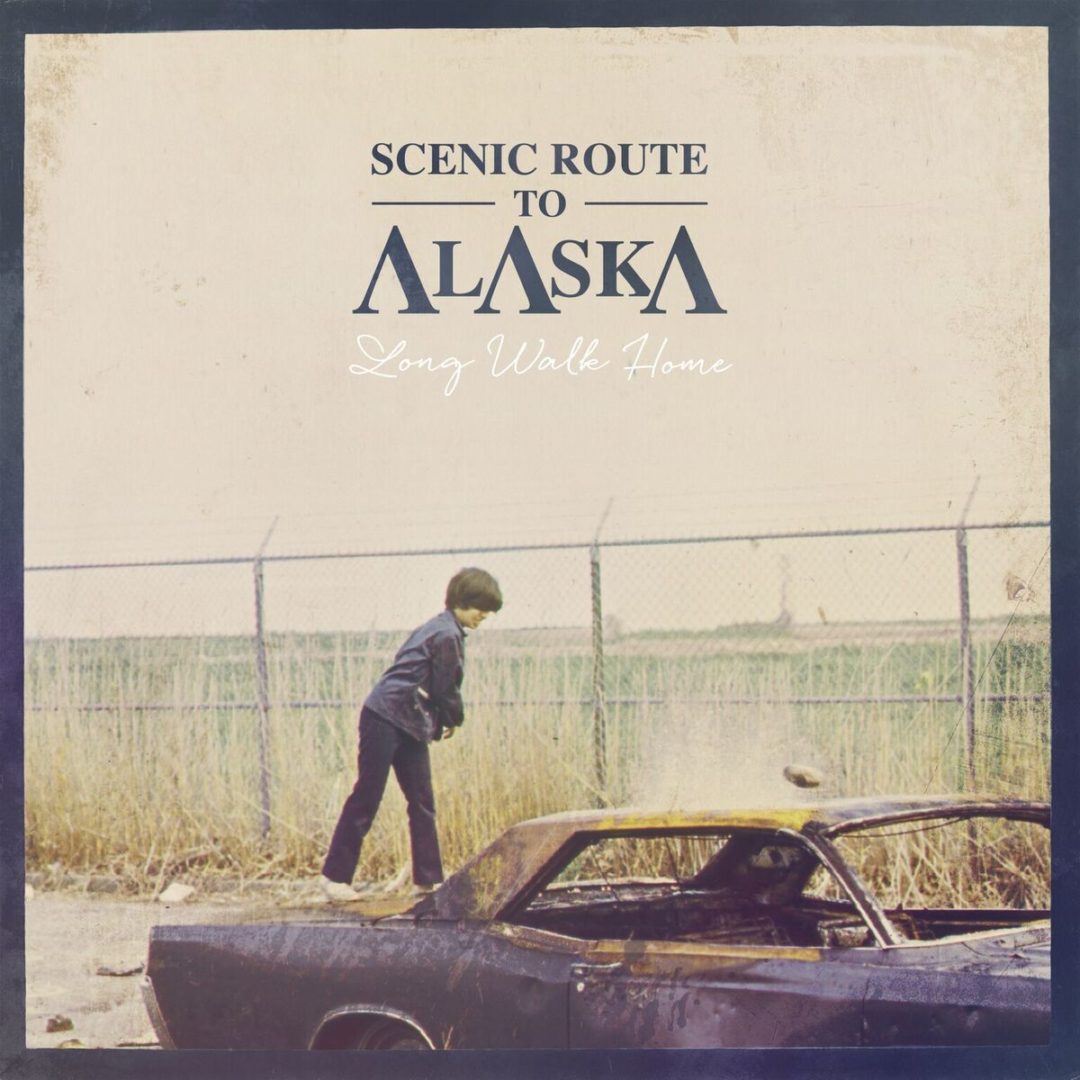 In July, the band Scenic Route to Alaska came on my radar when they released their music video for the track “Younger.” The single was enjoyable leading me to anticipating the release of their debut album.  The Edmonton-based band dropped the album Long Walk Home on September 23, 2016 via iTunes in Canada.  The album contains eleven tracks including the official singles “Coming Back” and “Love Keeps,” as well as the previously released “Younger.”

Upon finally listening to the album at its fullest, I found it quite enjoyable.  It can played on a continuous loop.  The combinations of the instrumentals and vocals on Long Walk Home fit together.  Furthermore, the tracks are well-written. They may not be the most complex, but having the ability to write more with less is impressionable and can lead fans to singing along.  In particular, “Younger” is relatable as individuals, including myself.  With lines like “just wanna feel younger,” you can reflect on your past experiences – both good memories and regrets – and how much time has passed between them.

The tracks on the album do sound similar throughout and it doesn’t feel like the band has branched out much.  It is Scenic Route to Alaska’s first LP thus experimentation will be seen once the band grows more.  The songs they did include are well-orchestrated and can satisfy fans easily.  My favourite tracks on the record were “Love is the Ocean,” “Long Walk Done,” and “Younger.”

If you pick up the album, I would recommend checking them out on one of their various tour dates across Canada.  The album as a whole sounds performance ready.