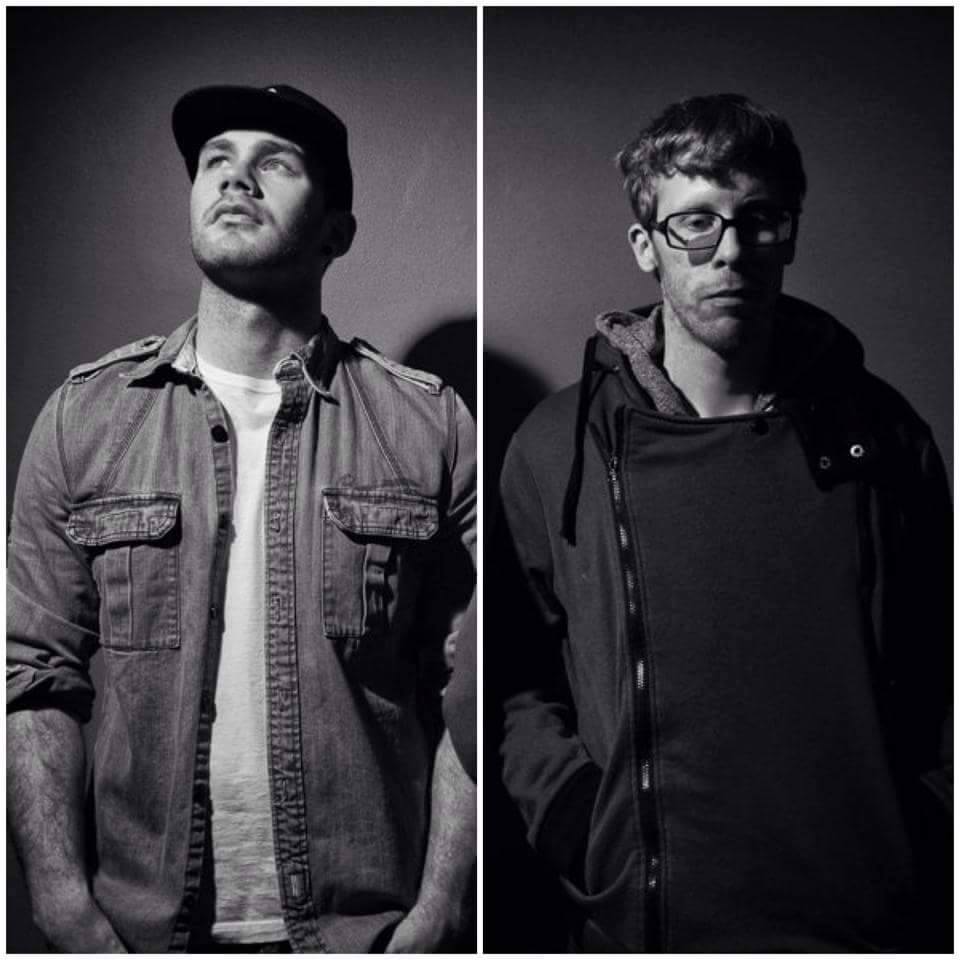 Just starting to make their mark on the music scene Violet Night from British Columbia are on their way. Also, be sure to check out their video for “Dawn”:

Tell me a little bit about yourself? What was the inspiration behind your name “Violet night” and How did this project come together?

The band is made up of Connor Pohl (vocals, guitars), TJ Rounthwaite (Piano, Synths) and Dylan Irvine (drums, percussion). The name came to TJ and I (Connor) one night when we were up late watching movies. We initially were going to call ourselves WLVES, then it was Violet Fidelity. It had to be Violet something. We settled on Violet Night because that name to us paints the perfect mental picture for what our sound is. (Connor) When I hear it, I imagine a street. It’s nighttime and there’s street lamps lighting the road, in the suburbs. Houses lined up on either side, the porch lights are on but the house lights are off. The trees are still green, the leaves heavy, wet. It’s the 1980’s for some reason and there’s a certain purple colour or haze to the sky and light, and you’re walking home. It’s beautiful when you think about it. Where were you coming from? Where are you going? I found that most often watching movies like Nicolas Winding Refn’s “Drive”. There was always certain scenes that reminded me of the name in those films. “The Kids From Yesterday” by My Chemical Romance also paints that mental imagery for me. It’s hard to explain. But I’m trying my best. The name ultimately is about falling in love, falling out of it, and growing up. Those mid summer nights that you never forget. It is whatever you want it to be.

The band formed after years of conversations about recording together & friendship. Connor had played in bands for years and TJ had always played alone up to this point.   (Connor & TJ) whereas Dylan joined us officially this past summer. His chemistry flows really well with ours and we’re anxious to record new music!

Your debut EP “I Hope your Well”  can you tell me what was going through your head’s in the writing sessions for this EP.

Personally we love lyrics and song meanings to be interpreted by the listener. That way it’s a much more intimate experience as a fan. It also gives the song more value to every person listening. The writing process was simple, we just never over think anything. We sit down and try our best to create music that intuitively and instinctively feels right.
Is there any artists that inspired your style of music?

There is too many to count. We are all huge and avid fans of many, many bands. We’re often compared to bands like Death Cab For Cutie, Coldplay, Sonic Youth, Depeche Mode. One review said “if Tom Delonge of blink-182 collaborated with the Cure you would get Violet Night”. It’s really hard to pin down our sound because no two songs sound the same. It keeps things fresh, and exciting for the listener.

Name three (non-musical) things that people would be surprised to know about you guys?
TJ is very acrobatic, Connor was a stunt double for Dwayne “The Rock” Johnson at one point in his life and Dylan was born with a tail.

So with your bandmates spread out across British Columbia and assuming it’s hard to get together and get creative with your music?

Actually technology has made it really easy. With Skype and emailing demos back and forth.  TJ and I live a few hundred feet apart so we’re writing together all the time. Whereas Dylan is in Vancouver but we’ll be living together soon enough. We plan on relocating to Toronto!

Who is the most played Canadian artist on your playlist?

If you had the chance to collaborate with any singer or artist for a song who would you choose?

What’s next for Violet Night? Any new music Or shows?

We are currently booked to head back to the studio October 1st to work on new music. It’s the best stuff we’ve ever written.

And one last thing is there anything you want to say to your fans? Or possibly your new fans?

We would just like to say thank you. We have been getting played all over the world and it’s really humbling how far our little EP has gotten, and how much it means to people. We kept the songs honest and  think that’s largely why it’s reached so many people. We can’t wait to see what’s next. Anyone who grabs our music off iTunes, Apple Music or Spotify we are so thankful. Words can’t express what your support means to us.