Review – Chariots of the Gods 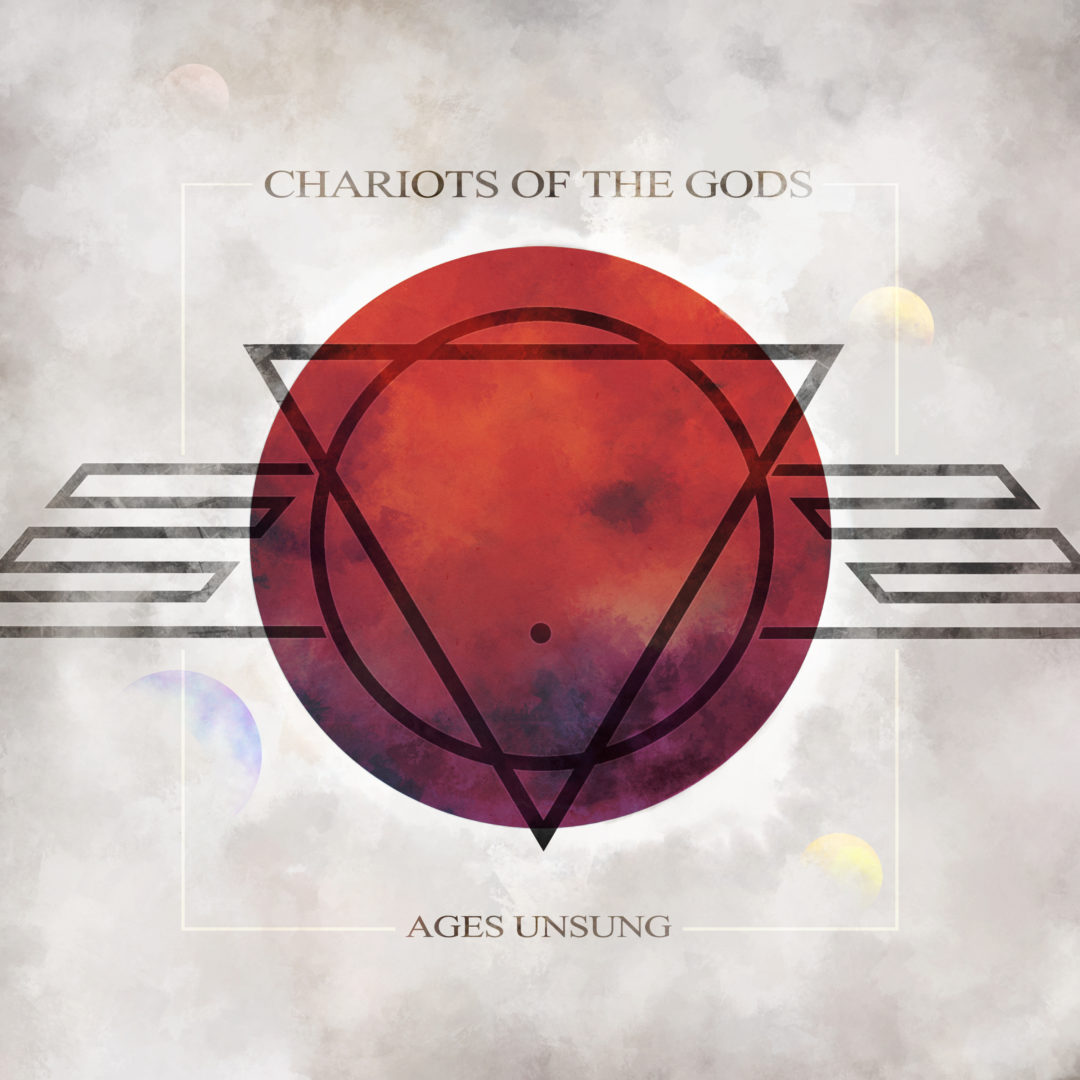 Back from hiatus with a new line up, Chariots of the Gods are riding again, Bringing with them a new album entitled Ages Unsung. This album is a bit of a flashback to the early millennial era and so packed with riffage it’s kind of difficult to process. Add a generous helping of piano driven intros, primal drum beats and vocals that kick you in the face and you have yourself a deadly set of tunes.

The balance of melody and overt heaviness play off each other over the course of this album all brought to a stunning halt with the track “Resurrection”, a song that kills the album, then resurrects it in a glorious, atmospheric explosion This album is yet another step in the rise of Canadian metal, but also goes to show that while the west coast certainly knows how to rock, the east still has it on lock down. If you are fan of In Flames or perhaps Kalmah you should already have this album.

Definitely worth a listen!!!