New video released by The Vidos 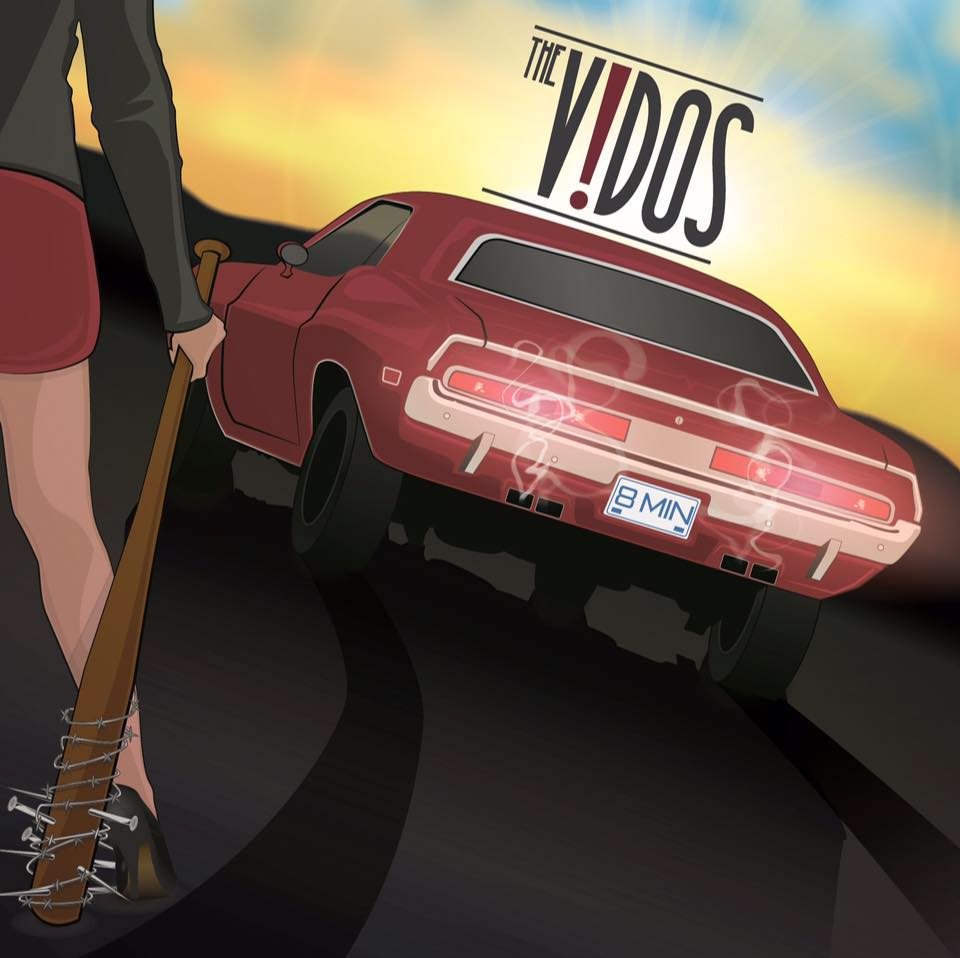 Vancouver BC based alt rock band, The Vidos recently released a video for their newest single, “Car Trouble”. The video was directed by Dave Benedict (Bassist of Default and Citizens Unite).  If you have yet to hear of The Vidos, you won’t have that problem for long, as they recently did a couple of shows opening for The Lazys in Vancouver and Kamloops, and they have also played with Pop Evil.

Check out their upcoming tour dates, and be sure to catch them if they are in your area: