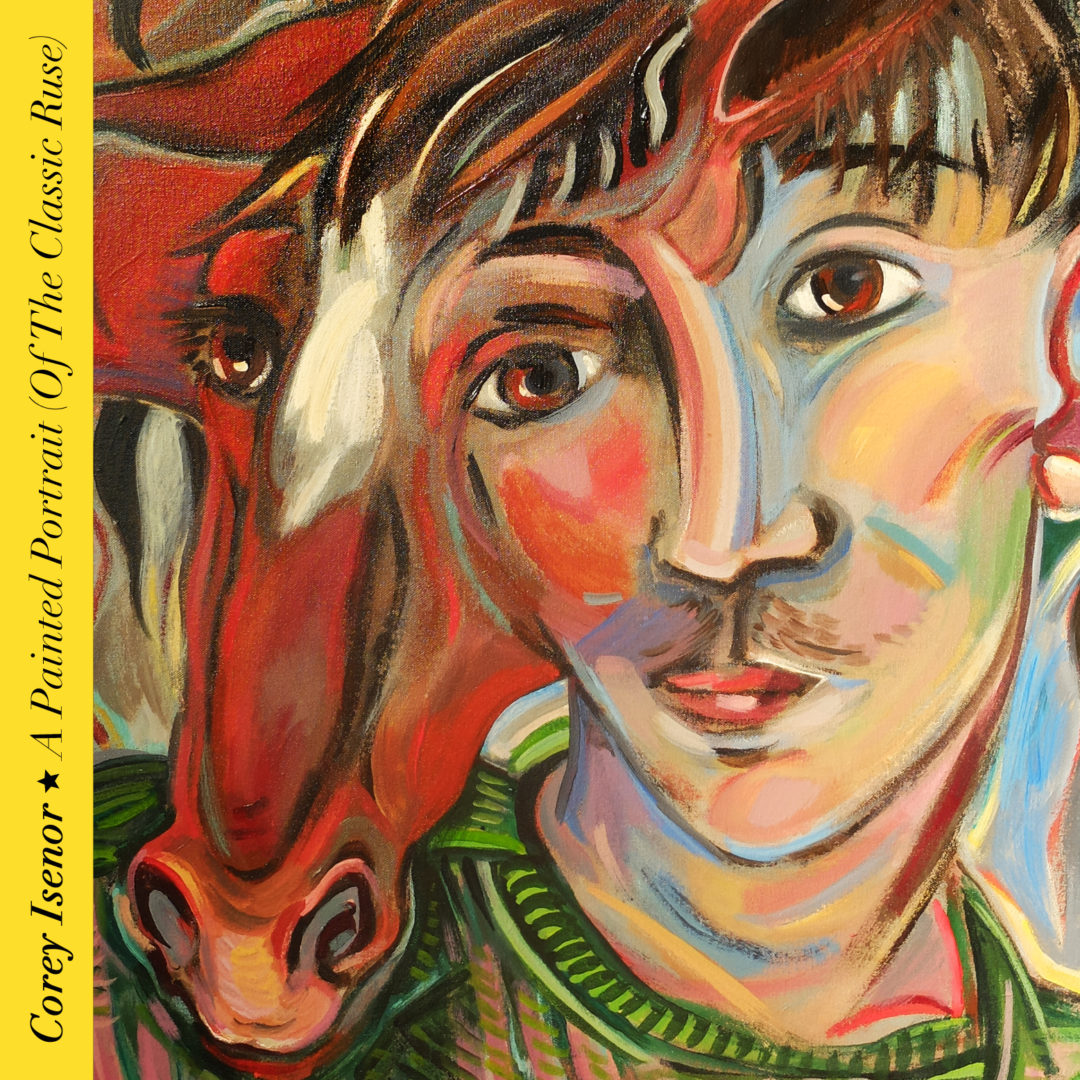 A Portrait (Of A Classic Ruse), the sixth album from Halifax, Nova Scotia’s Corey Isenor has been released.  The folky, singer-songwriter record captures the artist at a creative peak and demonstrates a level of musical sophistication.

Opening to the soft and rhythmic strumming of an acoustic guitar and the sweet lullaby like timbre of Isenor’s voice, “Forces Of Nature” serves as an excellent opening track; one of my favorites on the record in fact.  Much like the rest of A Painted Portrait (Of A Classic Ruse), “Forces Of Nature” depicts a folk singer equipped with adventurous melodies and excellently written lyrics.  In many ways, while very much a folk album, Isenor has managed to tie in hints of country, as heard on “Queen Of Calgary”, and indie rock, as heard on “From Towers To Windmills”, creating a sound that is as individual as it is Canadian.  From the use of twang in his voice, acoustic guitars, and fiddle, A Painted Portrait (Of A Classic Ruse) is a record that is unmistakably Canadian- of both origin and inspiration.

Where Isenor shines best is on the albums instrumental tracks.  Both “Burning Hickory” and the closing song, “The Dark Horse” capture a musician who’s creativity reaches levels higher than many- especially of his peer group.  Both songs show a sense of mastery of the craft of song writing as they paint rich soundscapes and display Isenor’s guitar playing, giving it an emotion filled quality.  By far, “Burning Hickory” and “The Dark Horse” are Isenor’s best work across the record.

All in all, Corey Isenor has delivered an album full of potential favorites from the folk music crowd.  From the rich sonic textures of his instrumental compositions to the emotions and mysteries hidden within his lyrics, A Painted Portrait (Od A Classic Ruse) is an album worth listening to again and again.