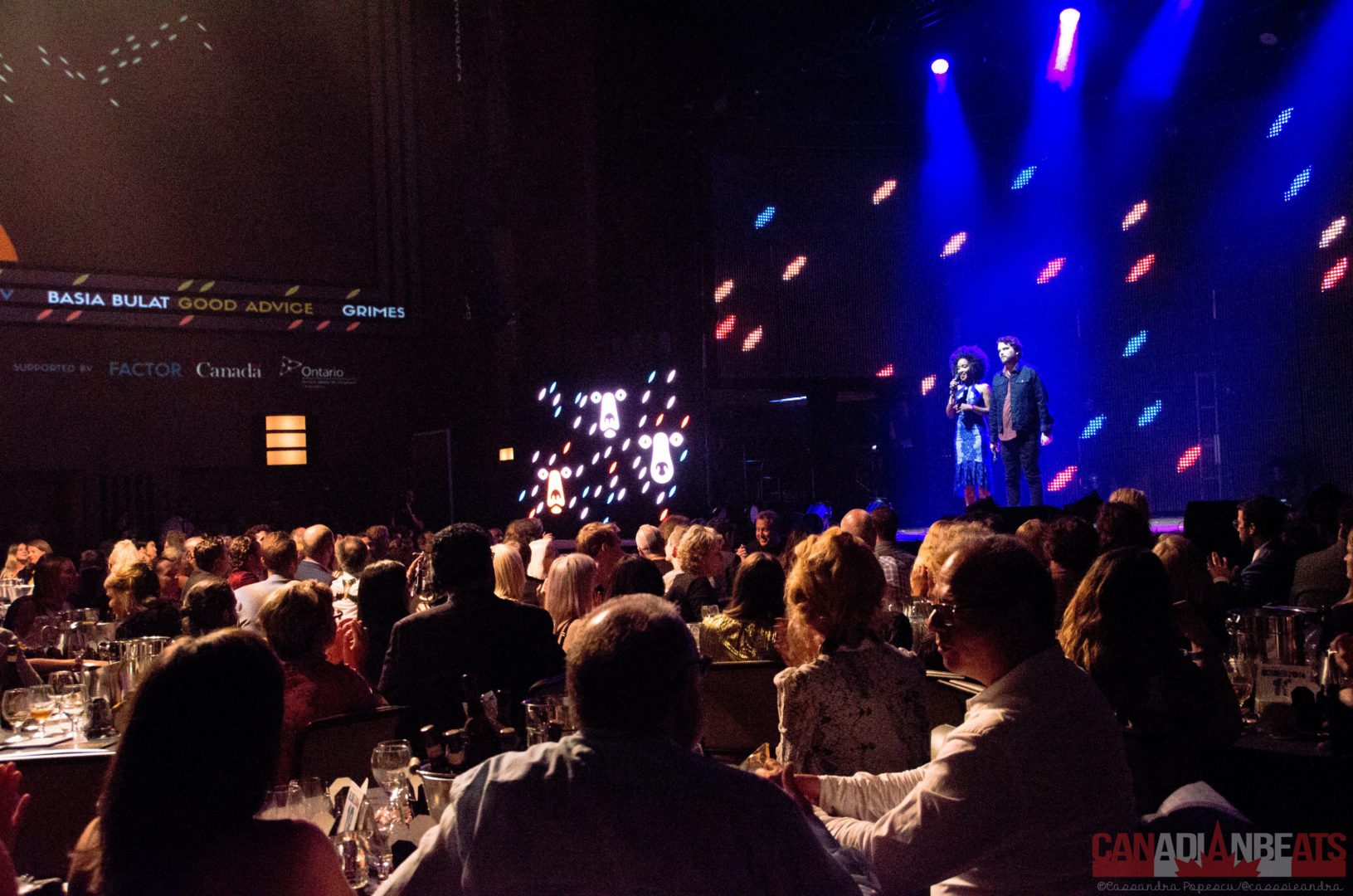 The room was brimming with excitement as Buffy Sainte-Marie took the stage to announce the winner of the 2016 Polaris Music Prize Monday night at the Carlu in Toronto. The short list of nominees represented a taste of Canada’s brightest and most creative artists. In the end, the grand prize was awarded to Haitian-Canadian electronic artist and producer, Kaytranada for his LP 99.9%.

The evening was full of much more excitement as performances from seven out of ten nominated artists led to the big reveal. Black Mountain opened the evening, followed by the party that is Jessy Lanza’s set. Basia Bulat stole our hearts with a captivating performance featuring members of the Toronto Symphony Orchestra and back up vocals from members of fellow nominees, U.S. Girls. Andy Shauf slowed things down with a soulful show and White Lung brought their exciting brand of rock to the stage. Carly Rae Jepsen sang a beautiful rendition of “Your Type” accompanied by a string quartet and U.S. Girls closed the show, this time featuring Bulat as back up.

Polaris founder and executive director Steve Jordan delivered a speech thanking various members of the industry and sponsors of the event. As he spoke about Canadian music, he dedicated the gala to broadcaster Andreanne Sasseville and Gord Downie of The Tragically Hip, who are both battling cancer. Ending his speech with support for them, and with the sentiment, “fuck cancer” we were reminded of the solidarity the Canadian music industry has shown for fellow artists and industry workers.

Multi-talented Grimes and punk band PUP were some of the other nominees included in the shortlist. Unfortunately Pup couldn’t attend the gala as they were on tour in Austria, so they decided to send their parents in their place to party and take over their twitter. Thus, the #PUPsParentsAtPolaris hashtag was born and everyone loved it.

As the eleventh annual Polaris Music Prize comes to a close, it’s exciting to think about the future of Canadian music. The award is a celebration of artistry and talent, and featured a diverse group of genres in both the long and short list of nominees this year. In previous years, artists such as Tanya Tagaq, Arcade Fire, and Feist have won the award. 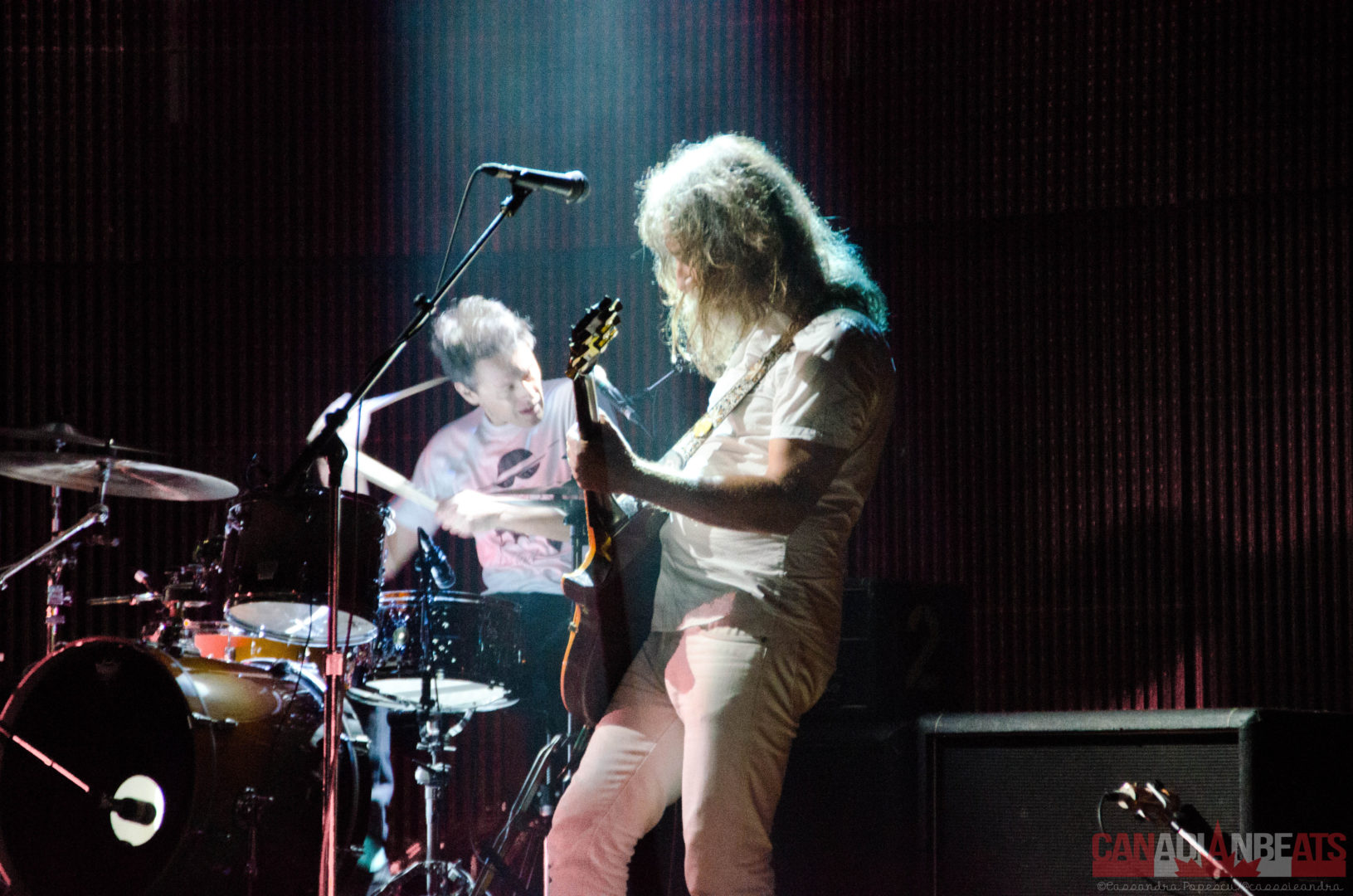 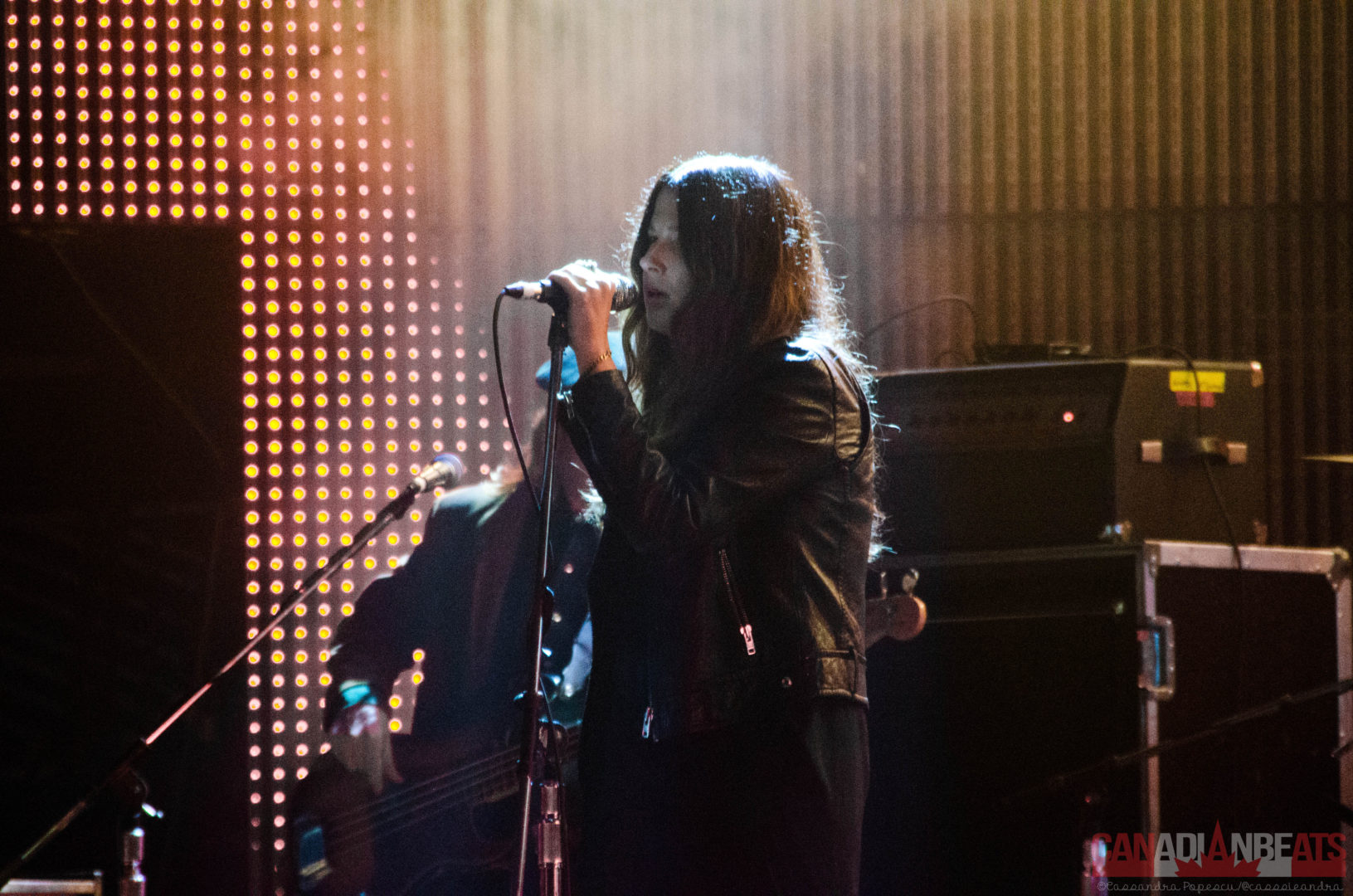 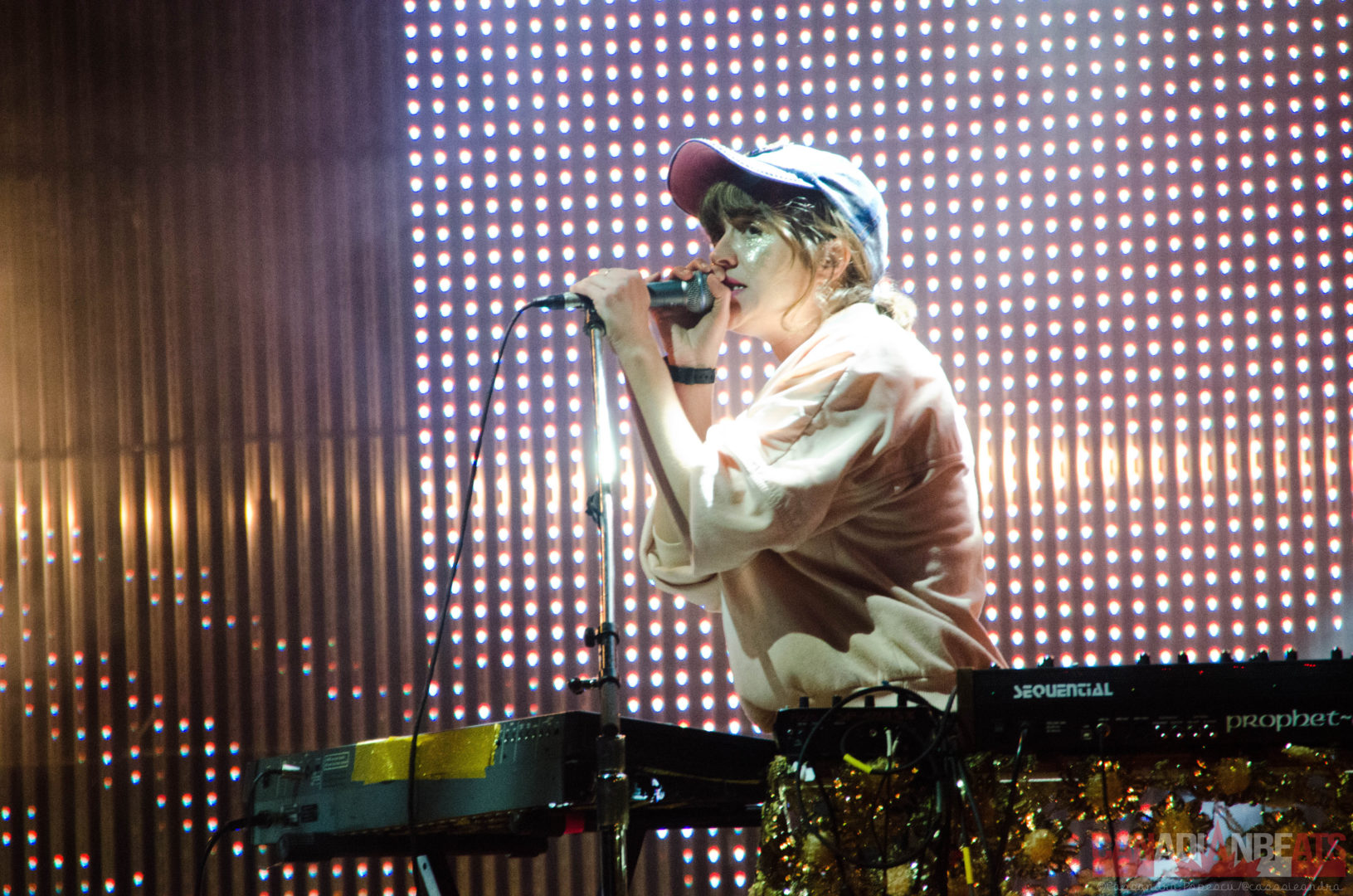 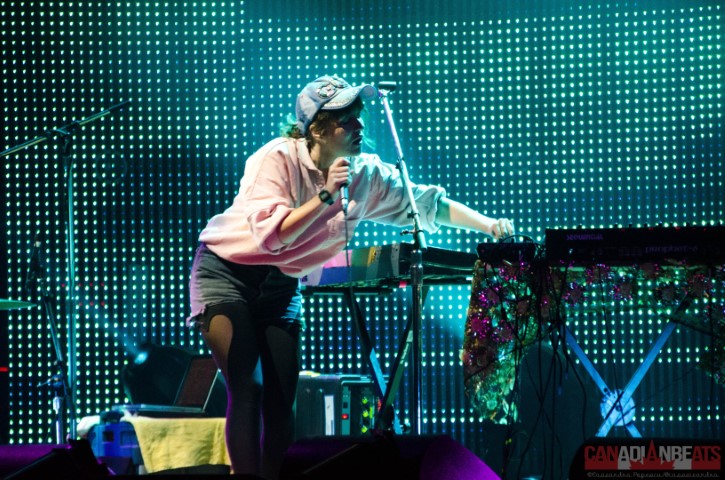 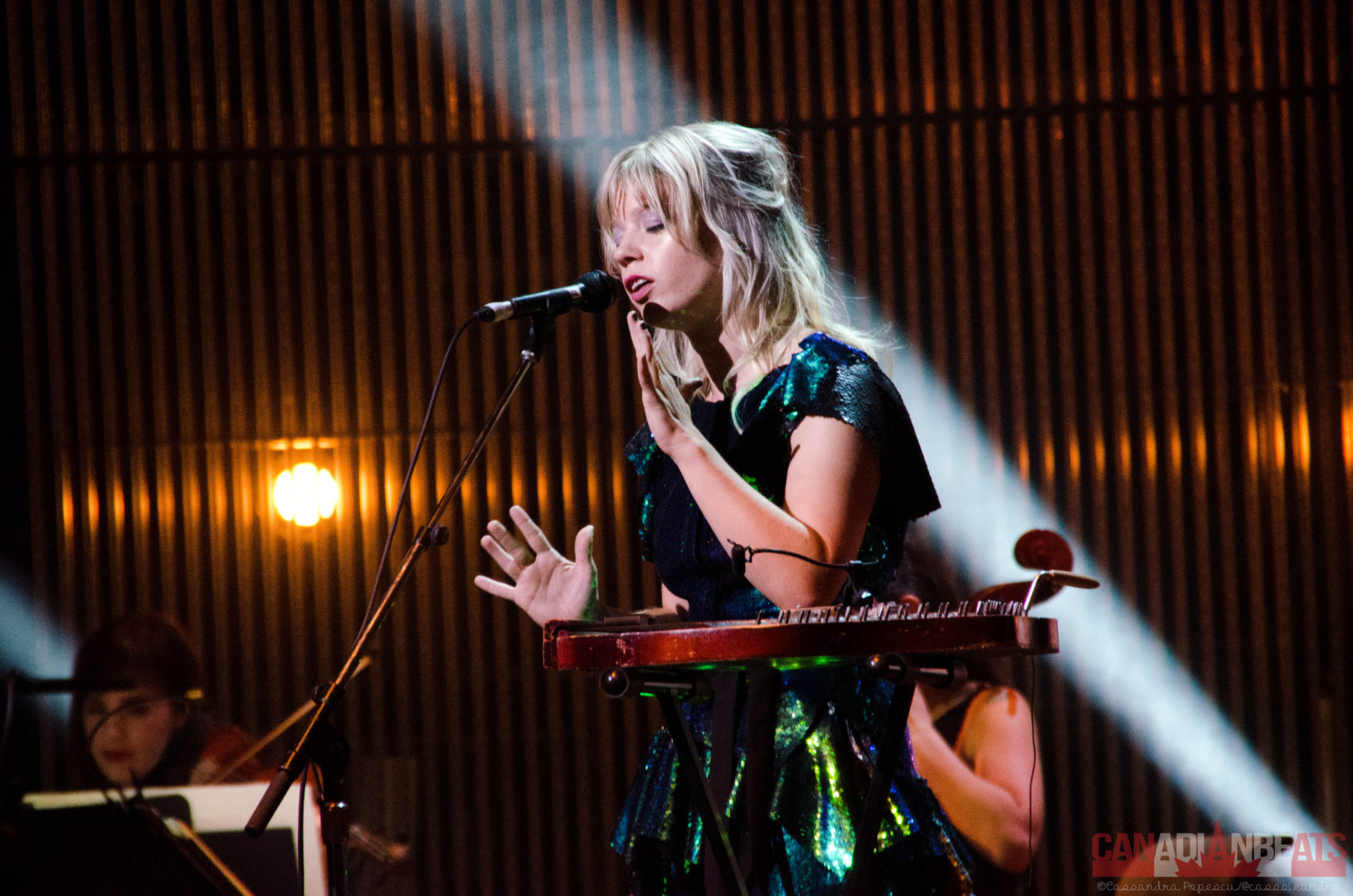 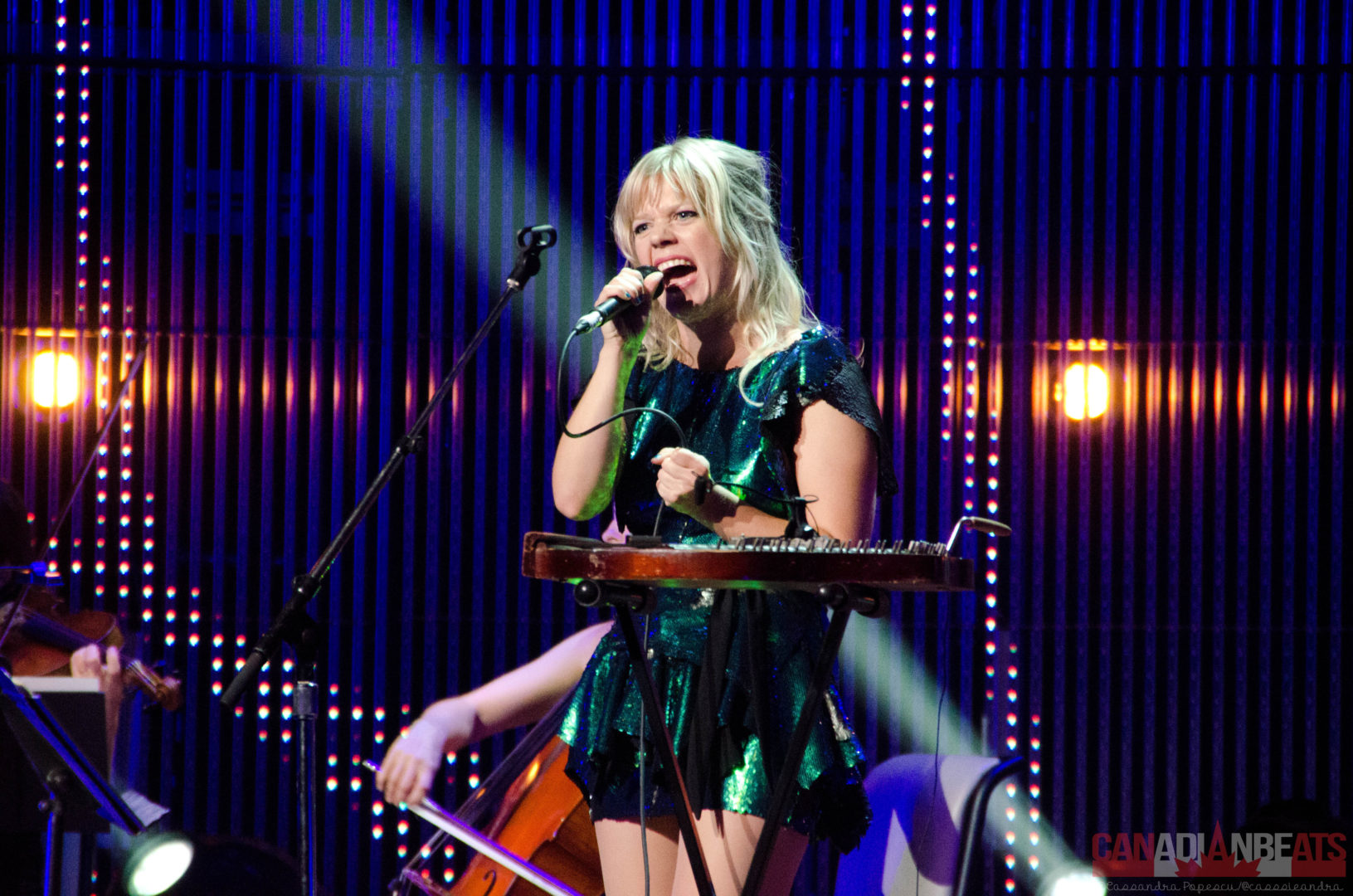 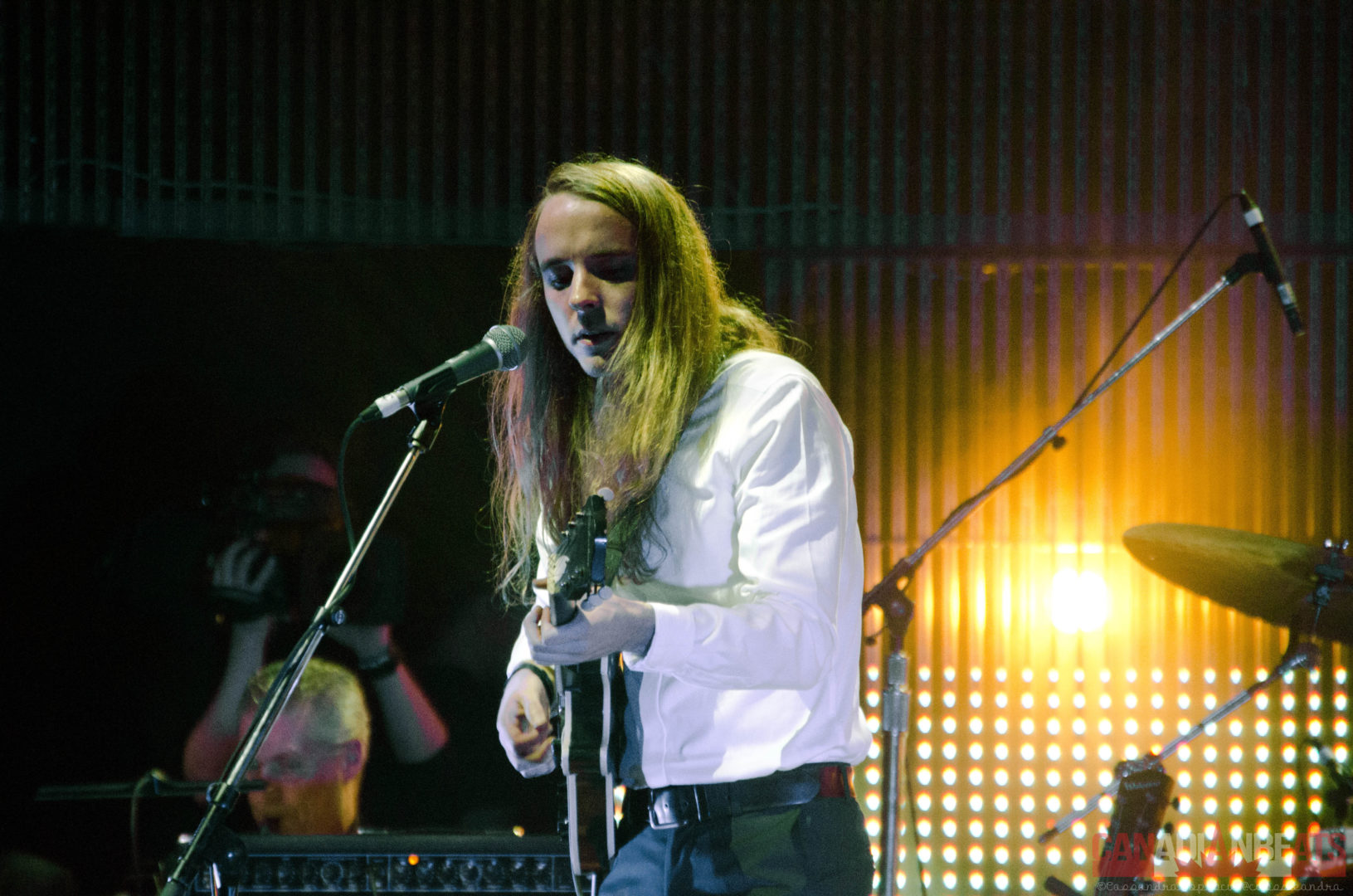 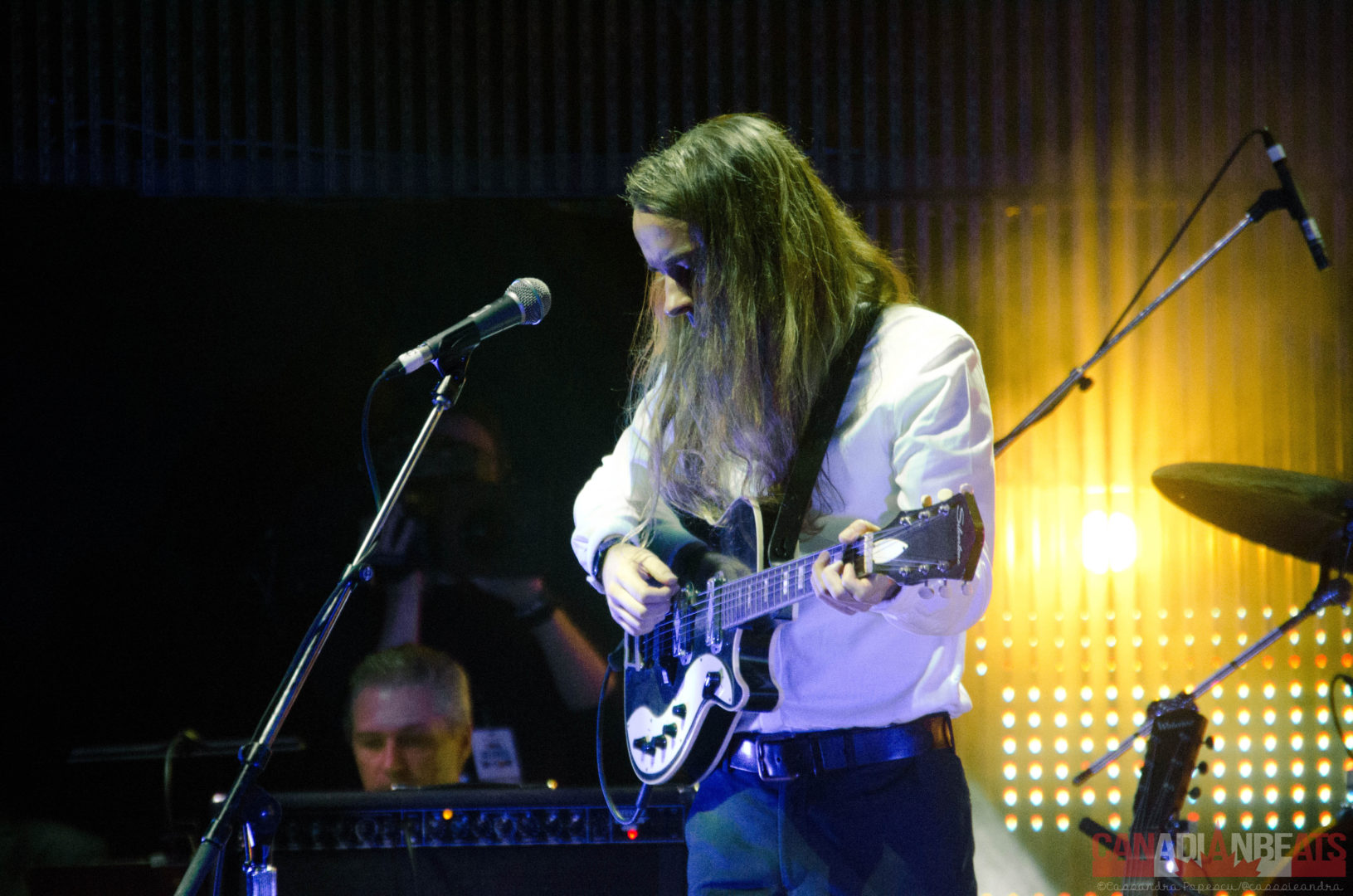 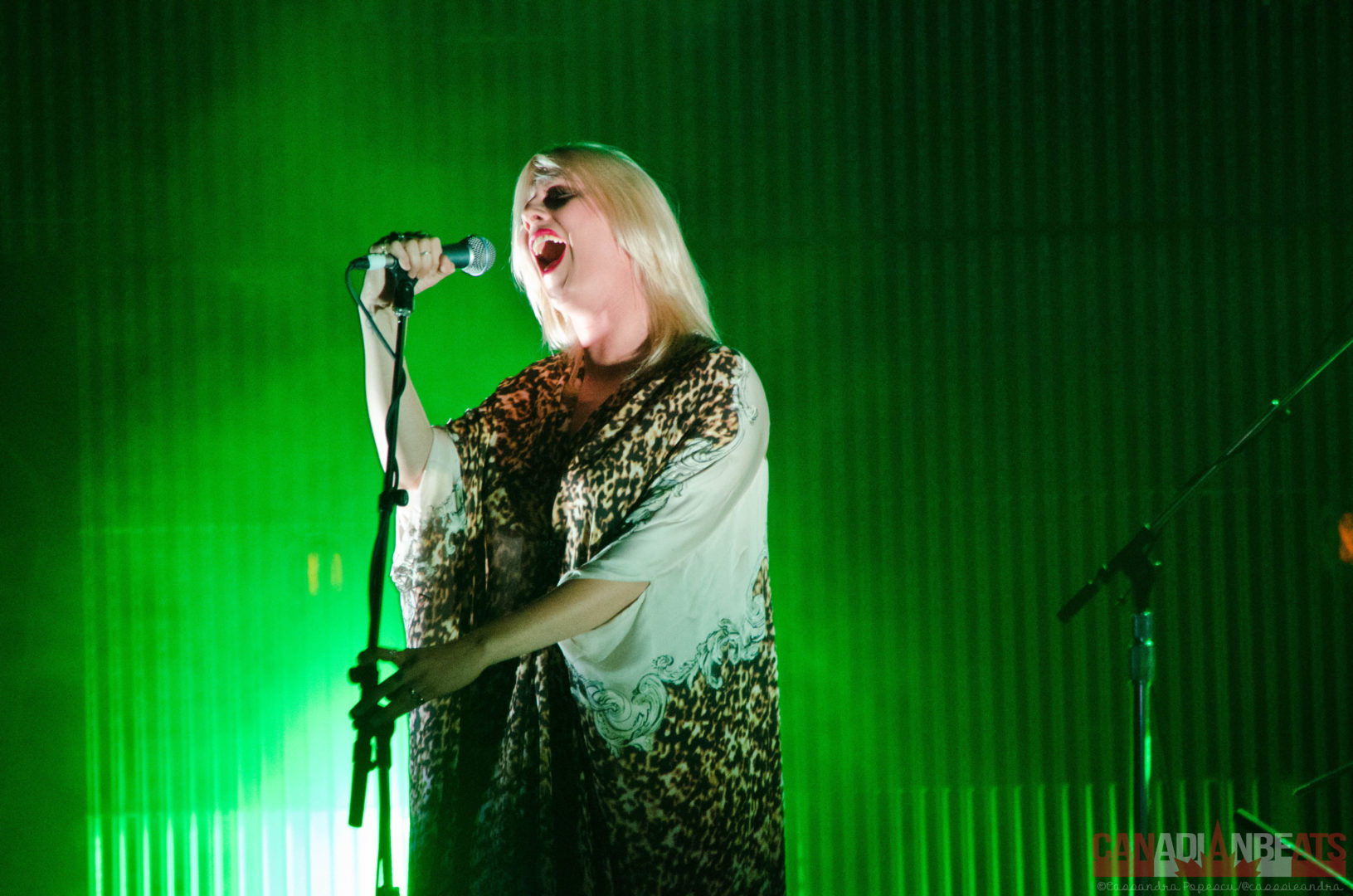 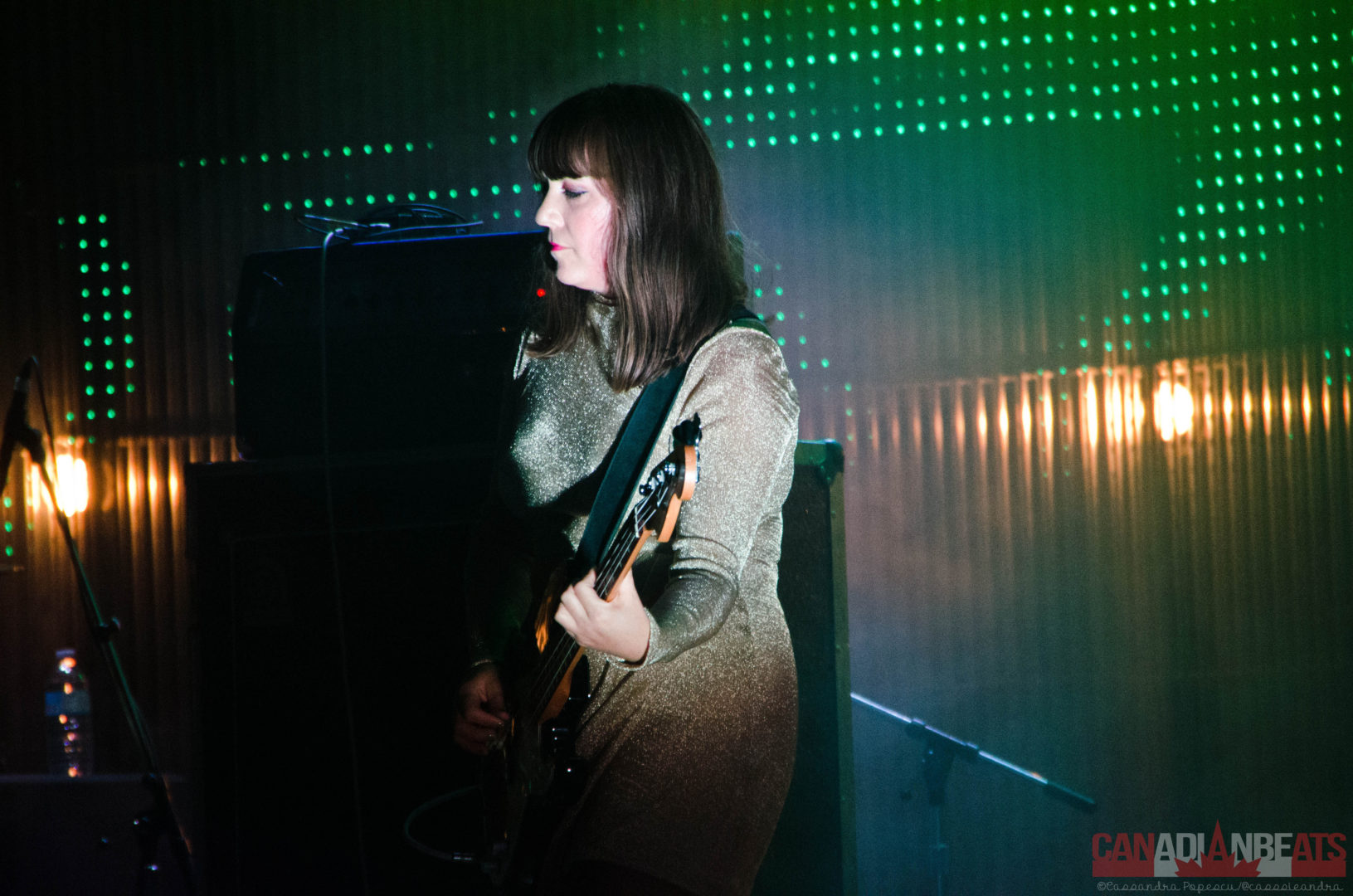 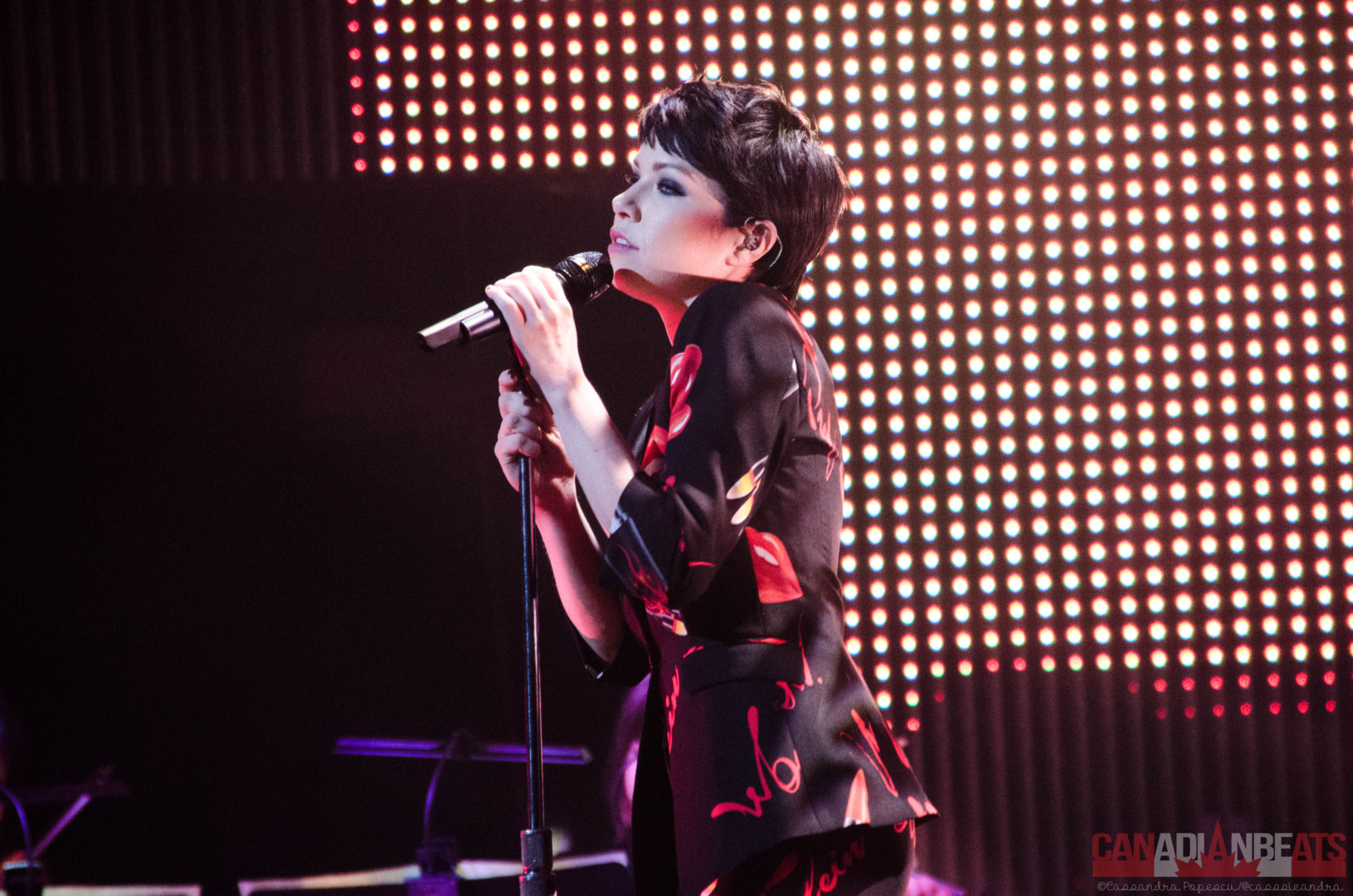 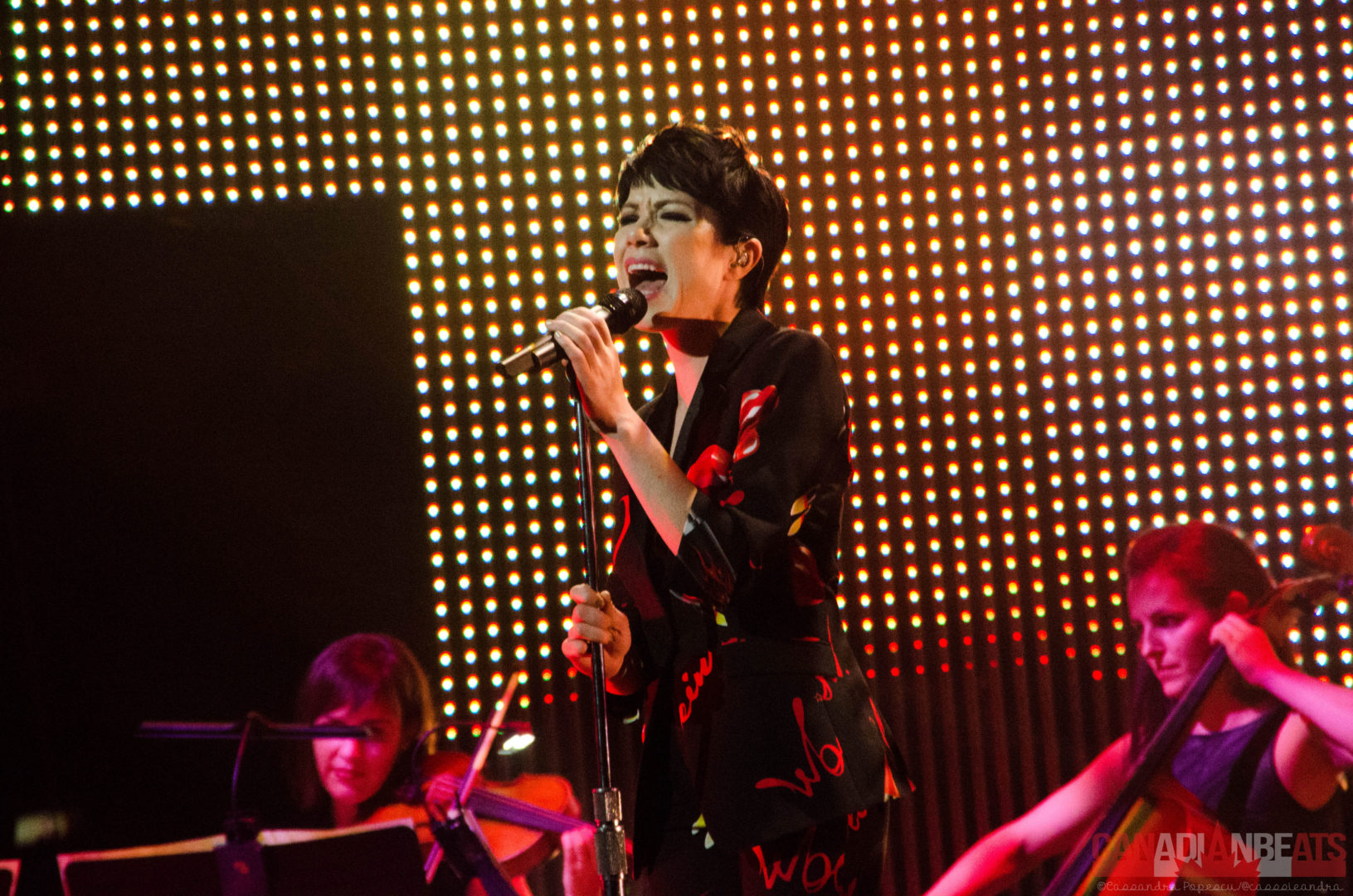 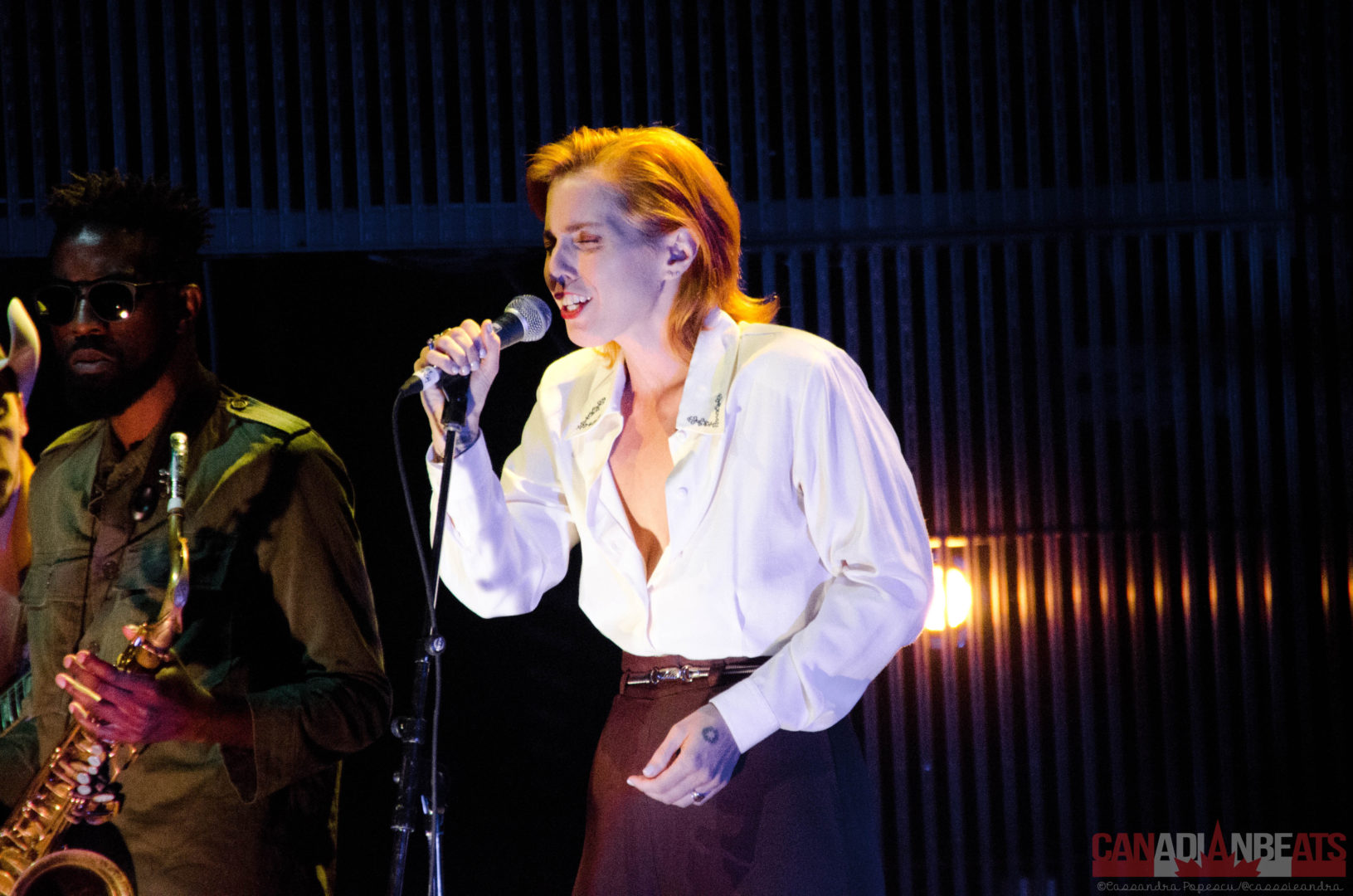 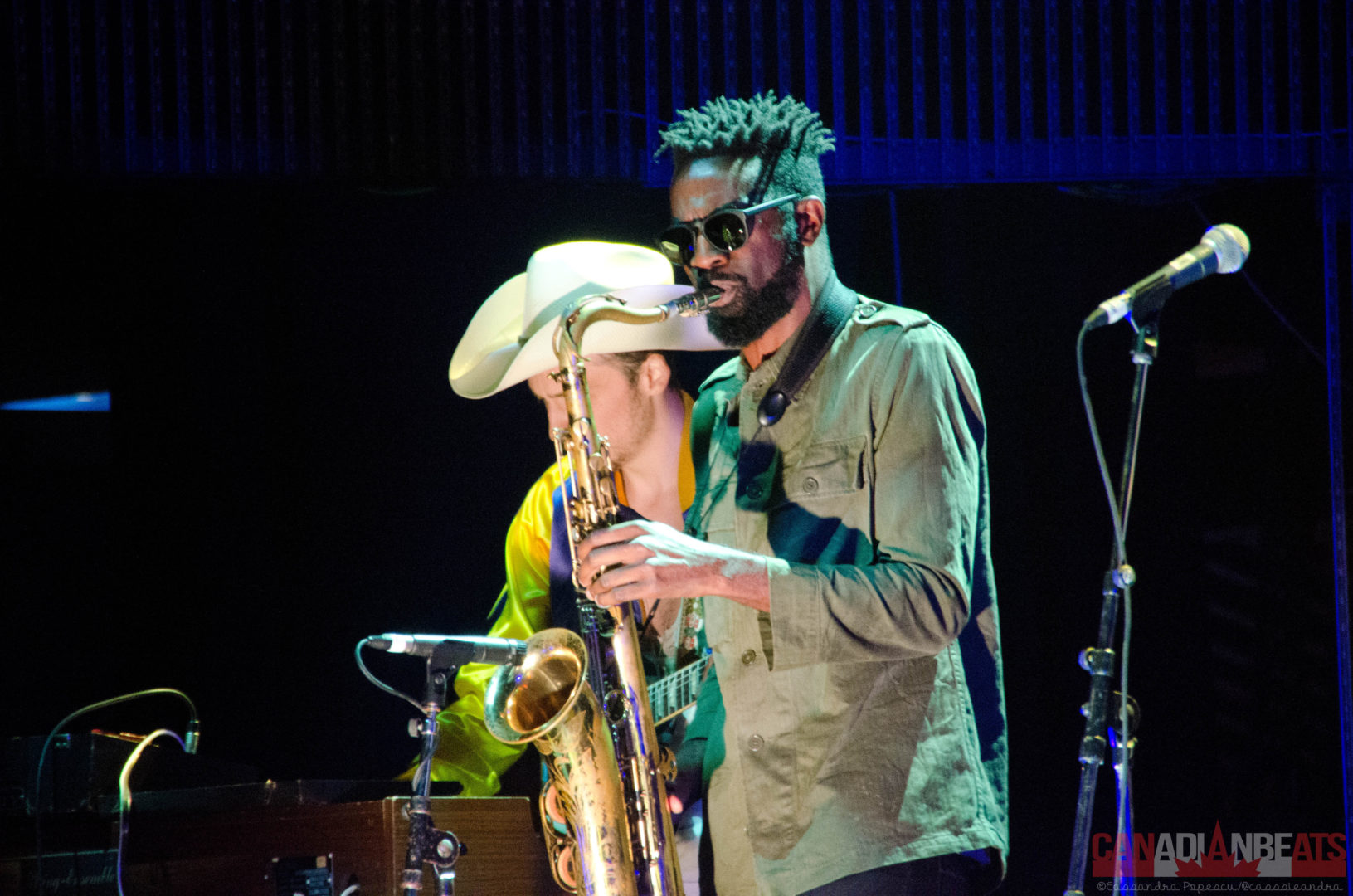 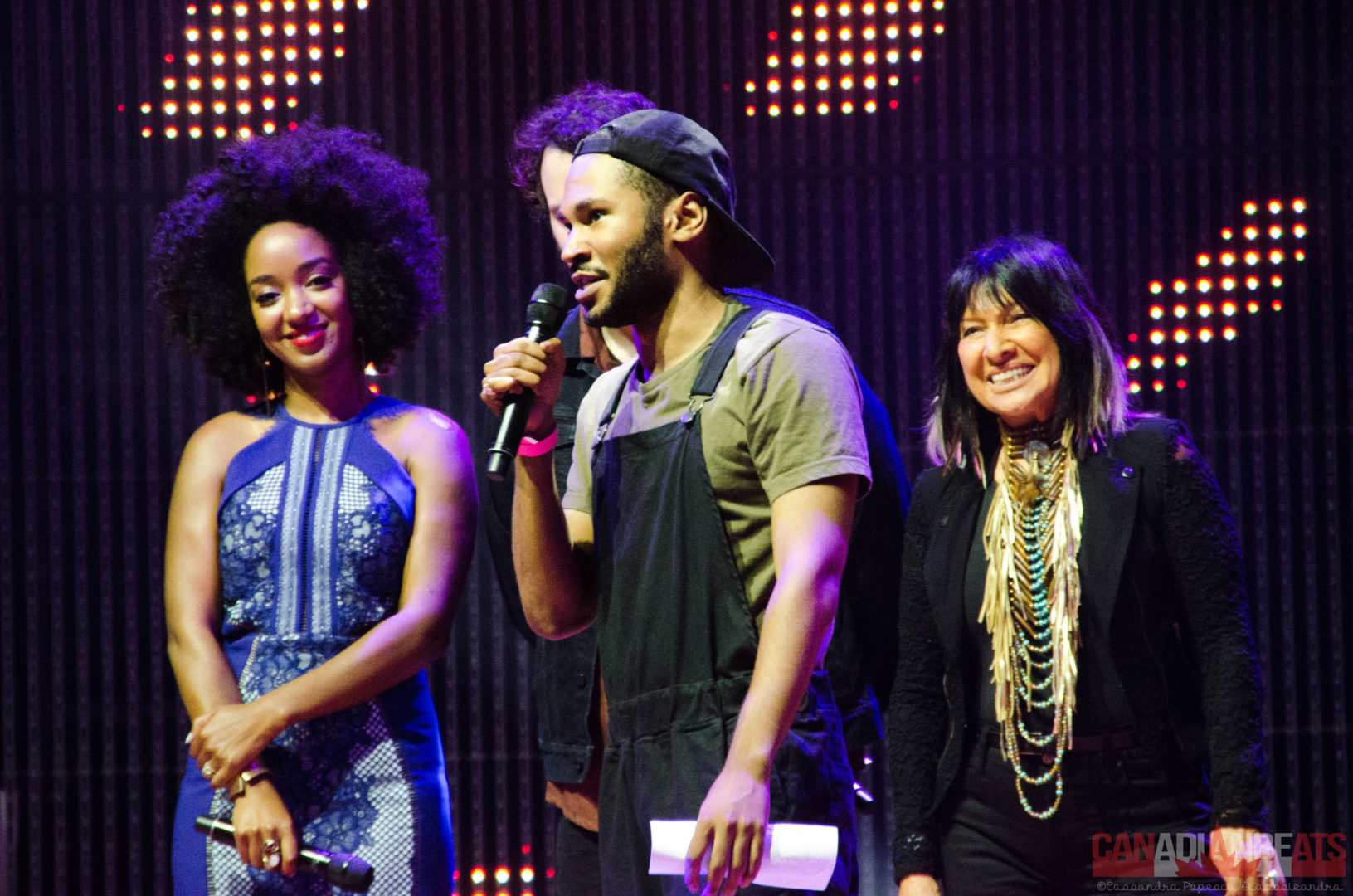 For more photos from the 2016 Polaris Music Prize, head to our Facebook page!