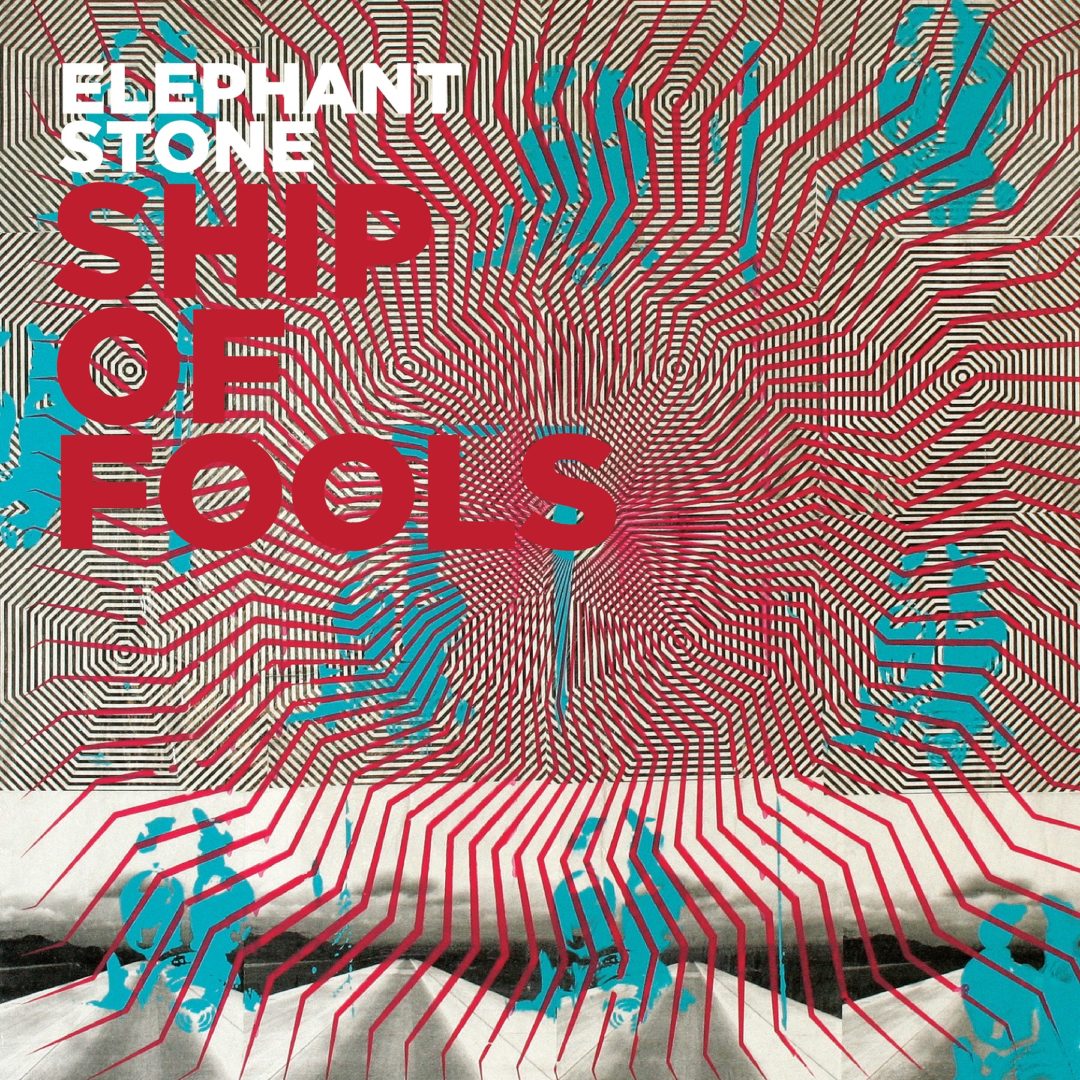 I quite enjoyed my listen to their new music being released this fall by Elephant Stone, this being their fourth full length LP.  I discovered many influences throughout the album, some songs giving me reminders of Depeche Mode, other’s of Sloan.  They also create a very unique sound mixing several influences into their own cocktail. The use of the sitar in music always pulls me in, it gives such a beautiful layer to the songs.  Listen and you will see!

I enjoyed the song “Photograph”, it felt like it had a Beatles influence.  My other favorite was probably “See the Light”, it had a happy trippy vibe, that makes you want to get up, dance and sing along.

I’m glad that I was able to discover this band through Canadian Beats, because they have definitely gained a new fan!

Come October they are heading out for some shows in the USA.  Keep an eye on their website and get out to see them if you can.