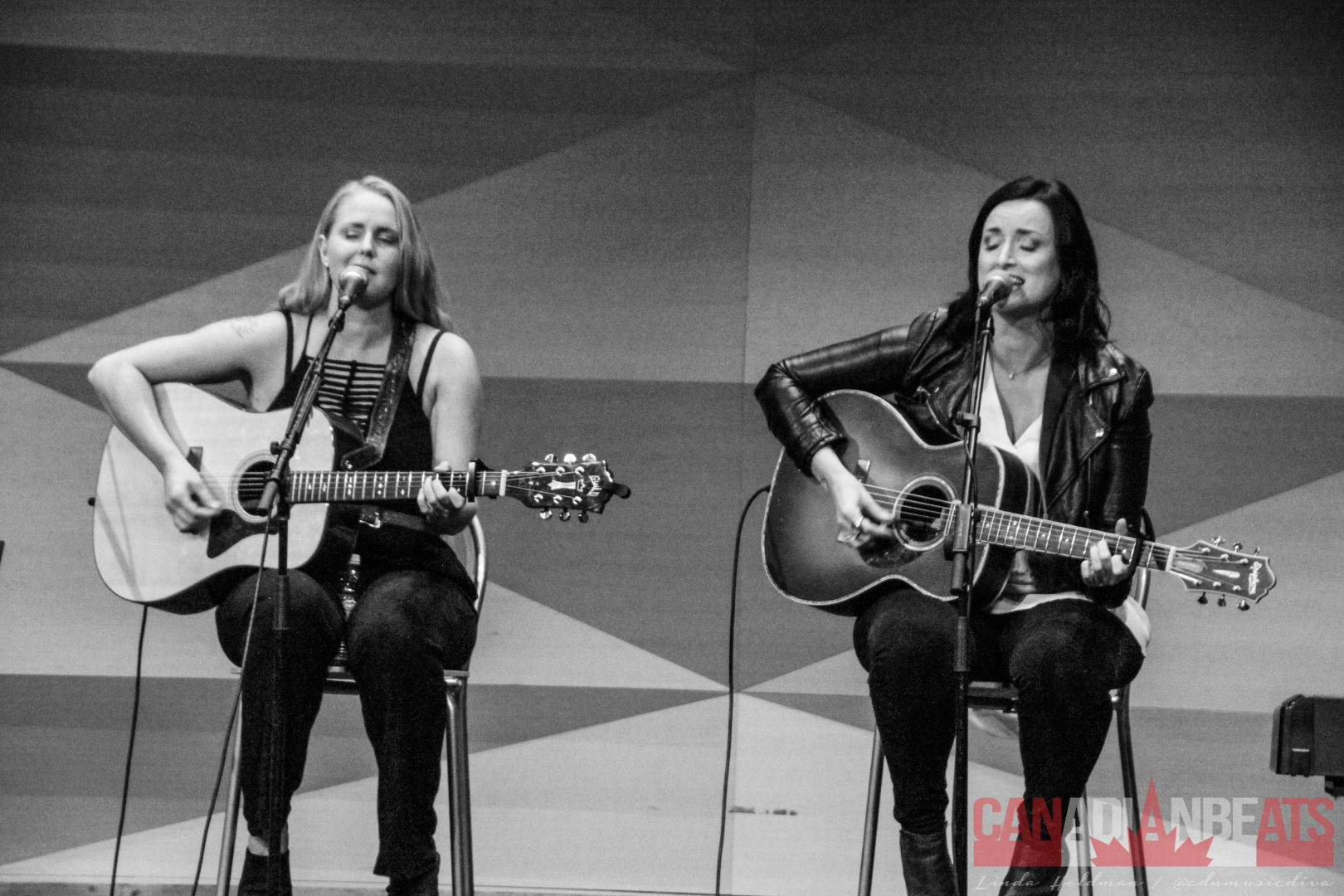 During Country Music Week in London, ON  (Sept 8-11, 2016) there were four sessions showcasing songwriting, The CCMA Songwriters’ Series. Canadian Beats was able to cover three of the four, and we are now happy to share our photos with you. 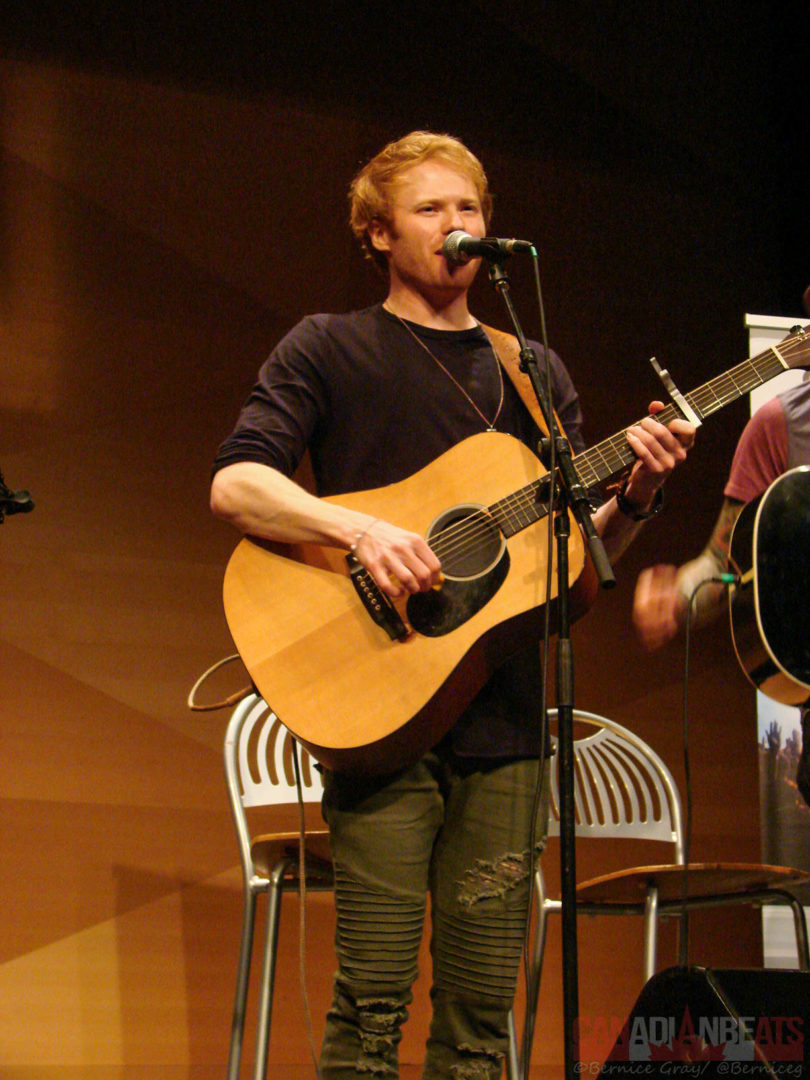 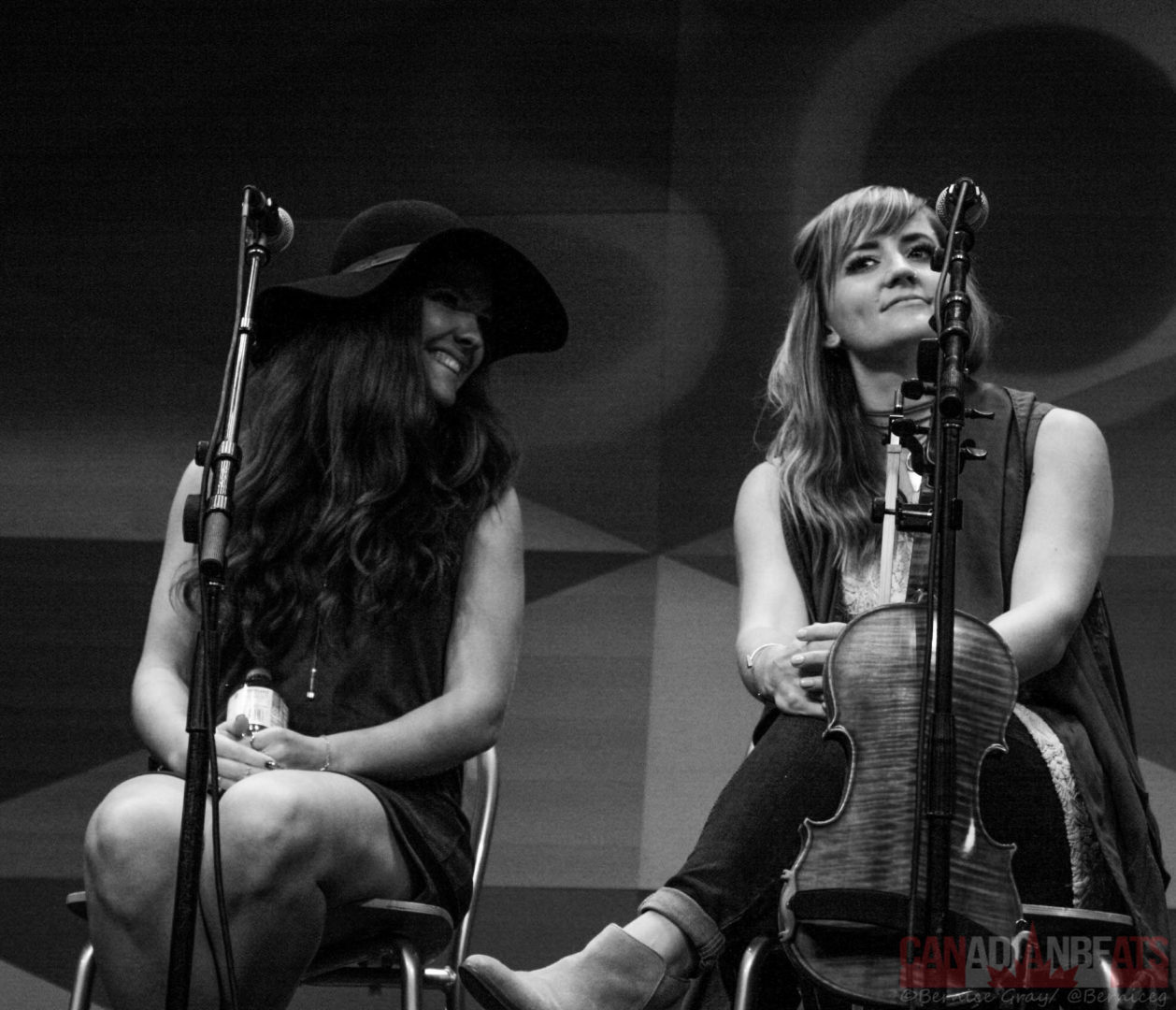 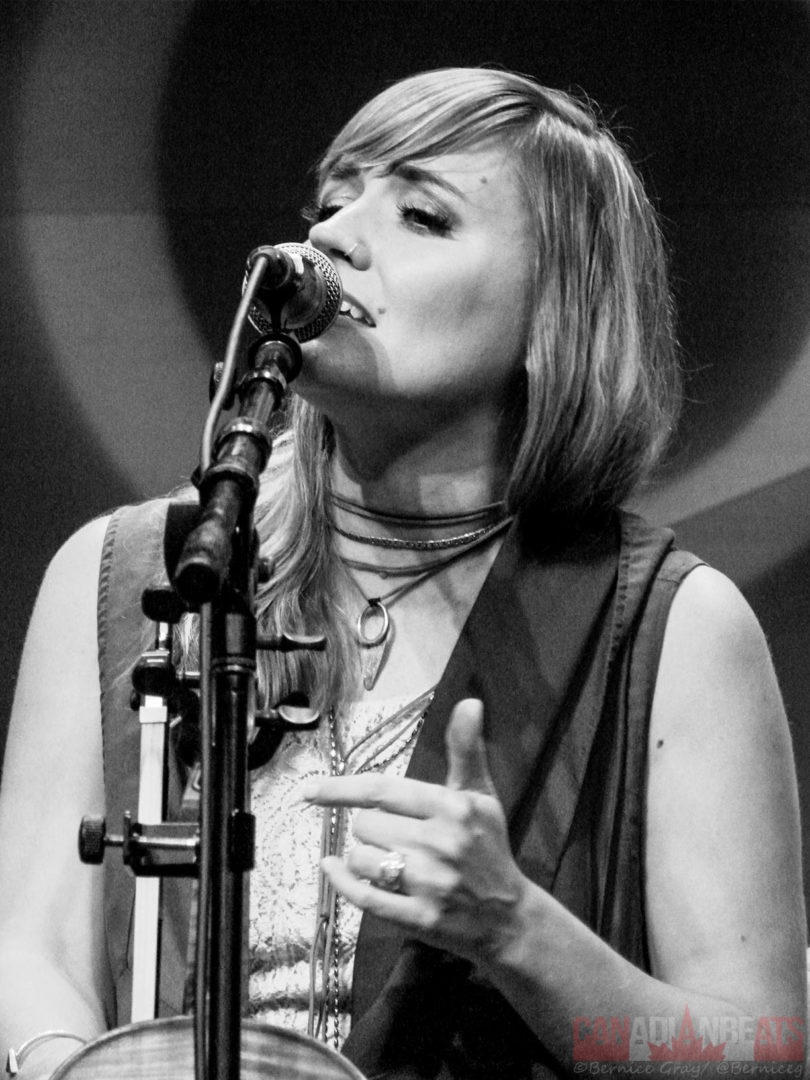 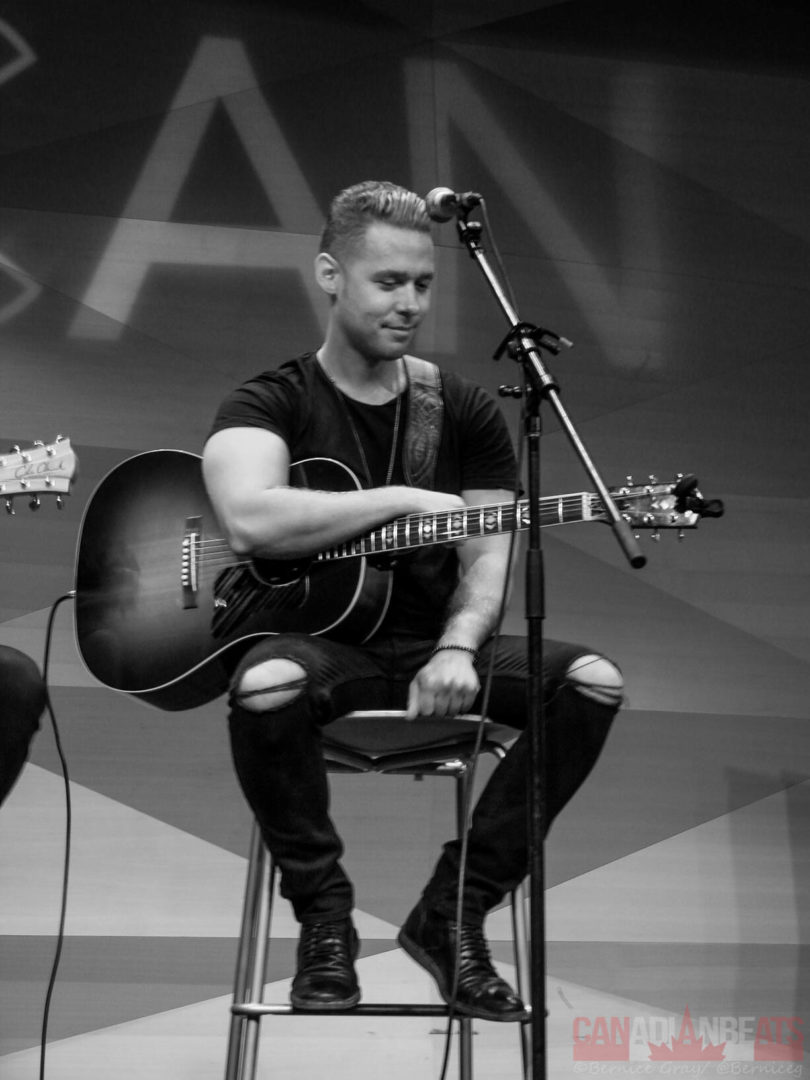 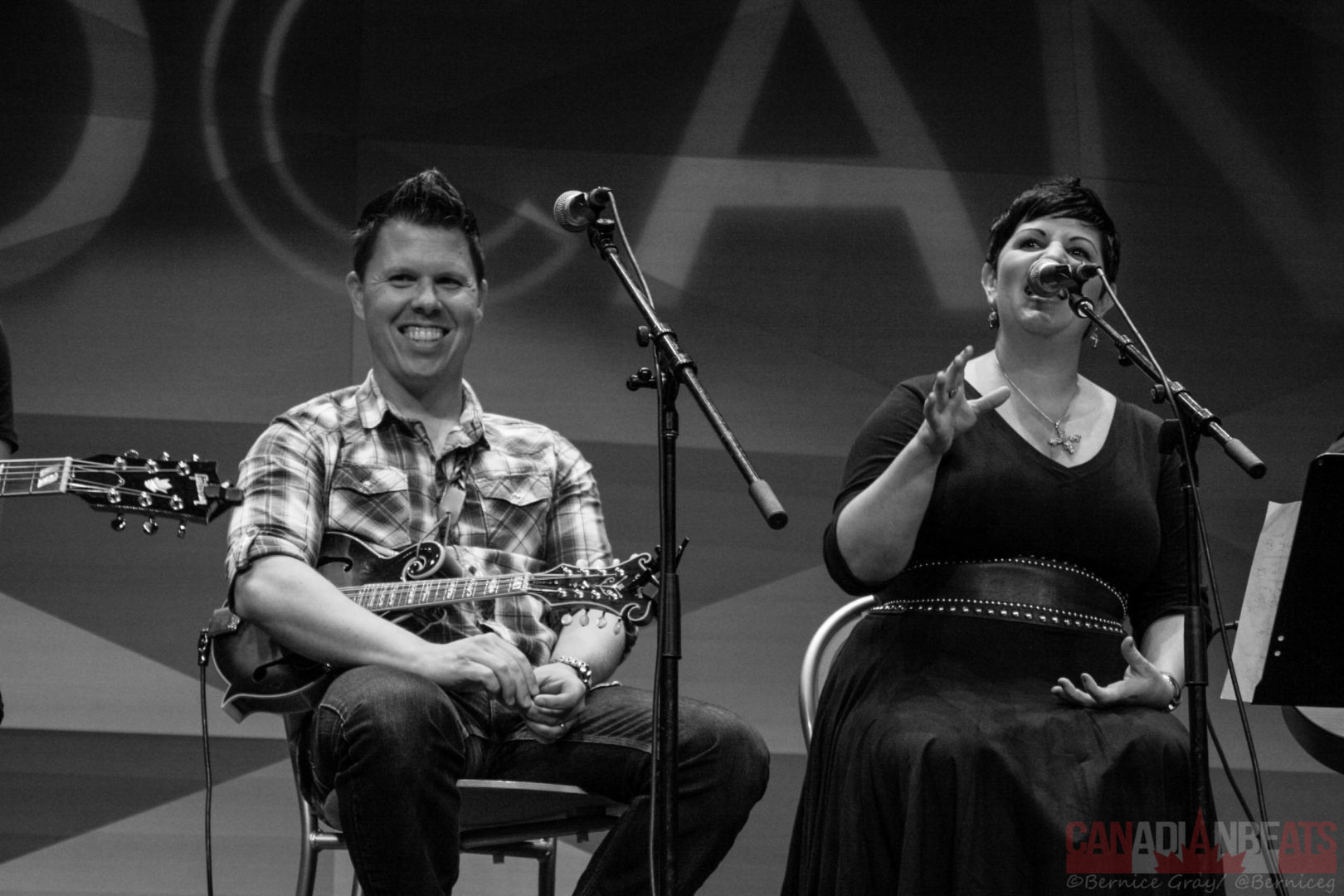 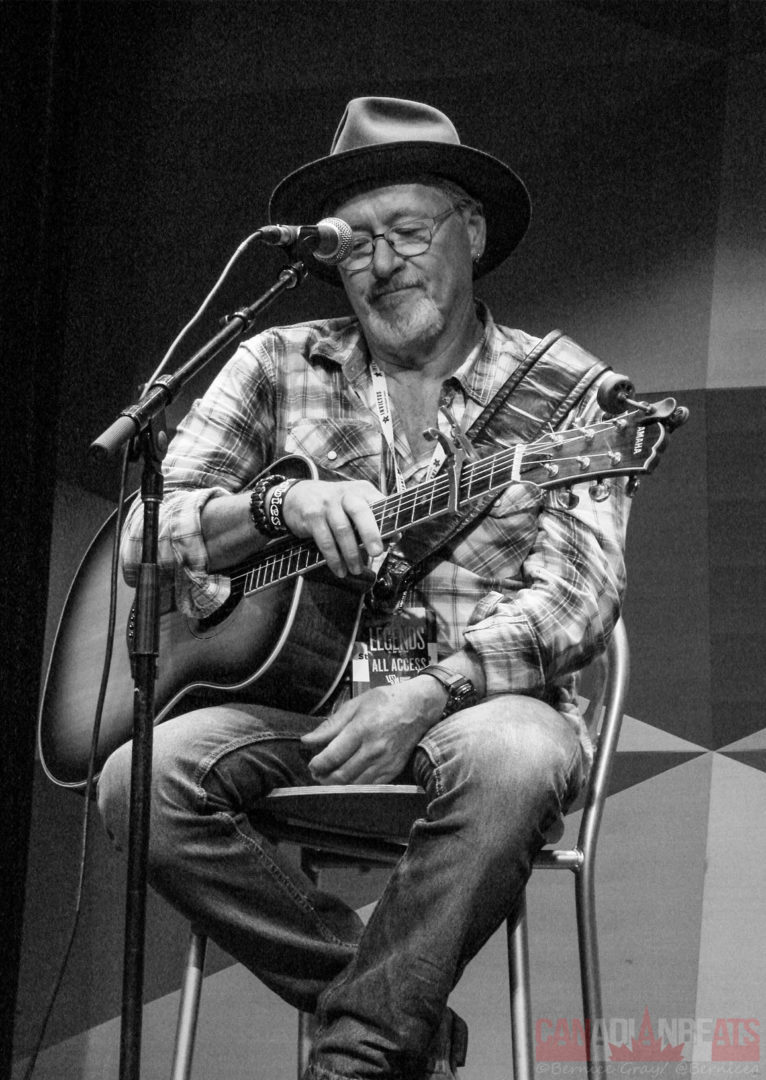 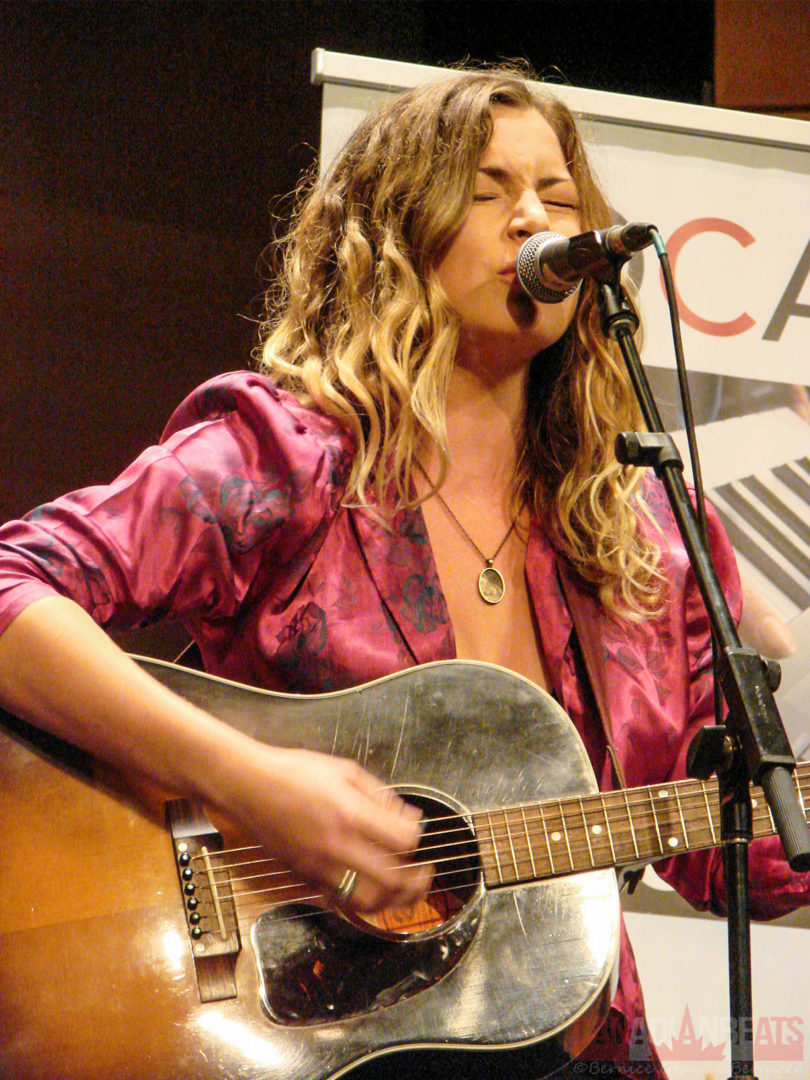 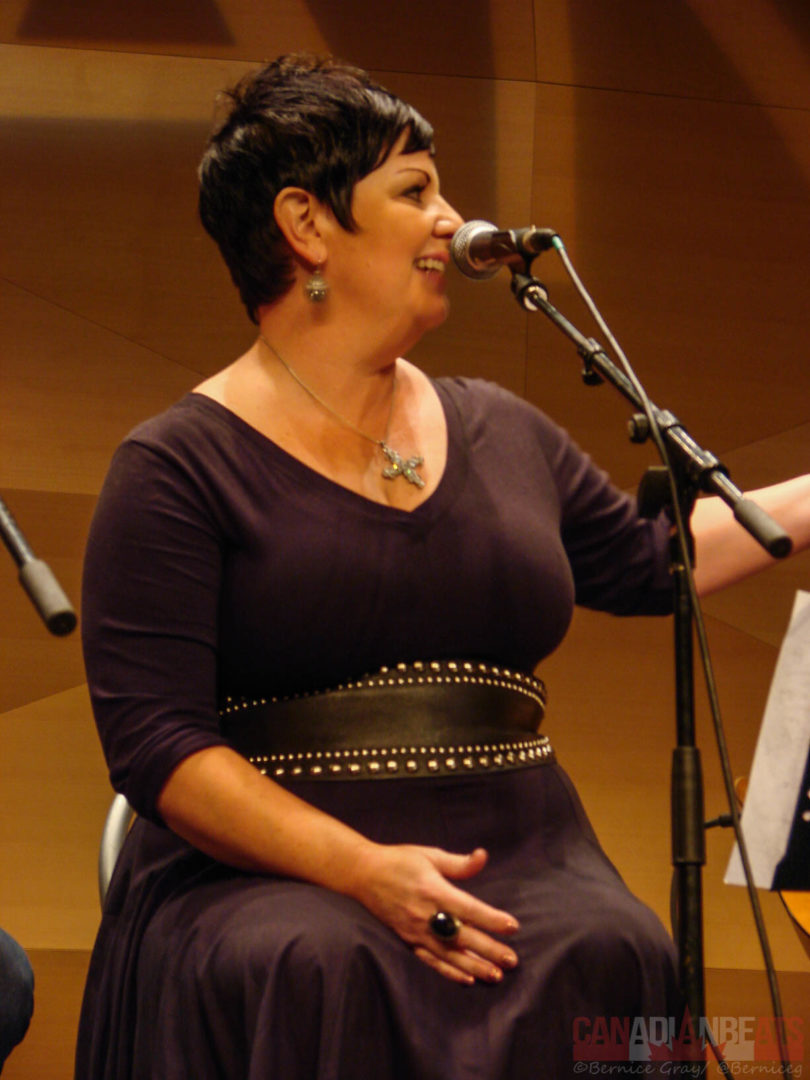 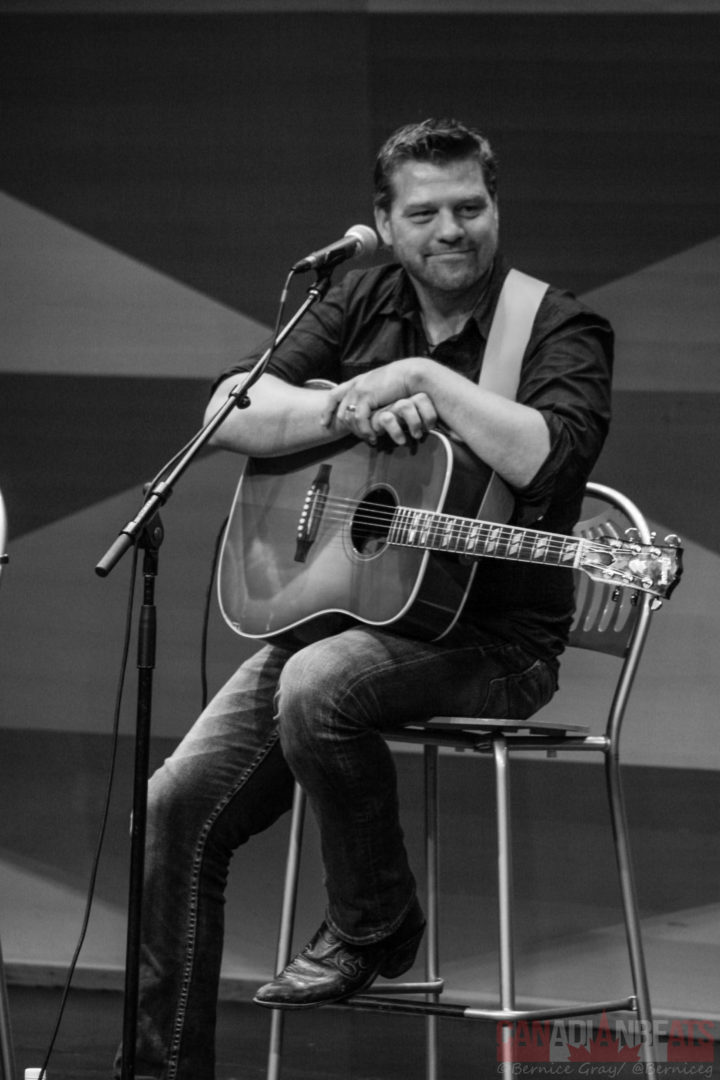 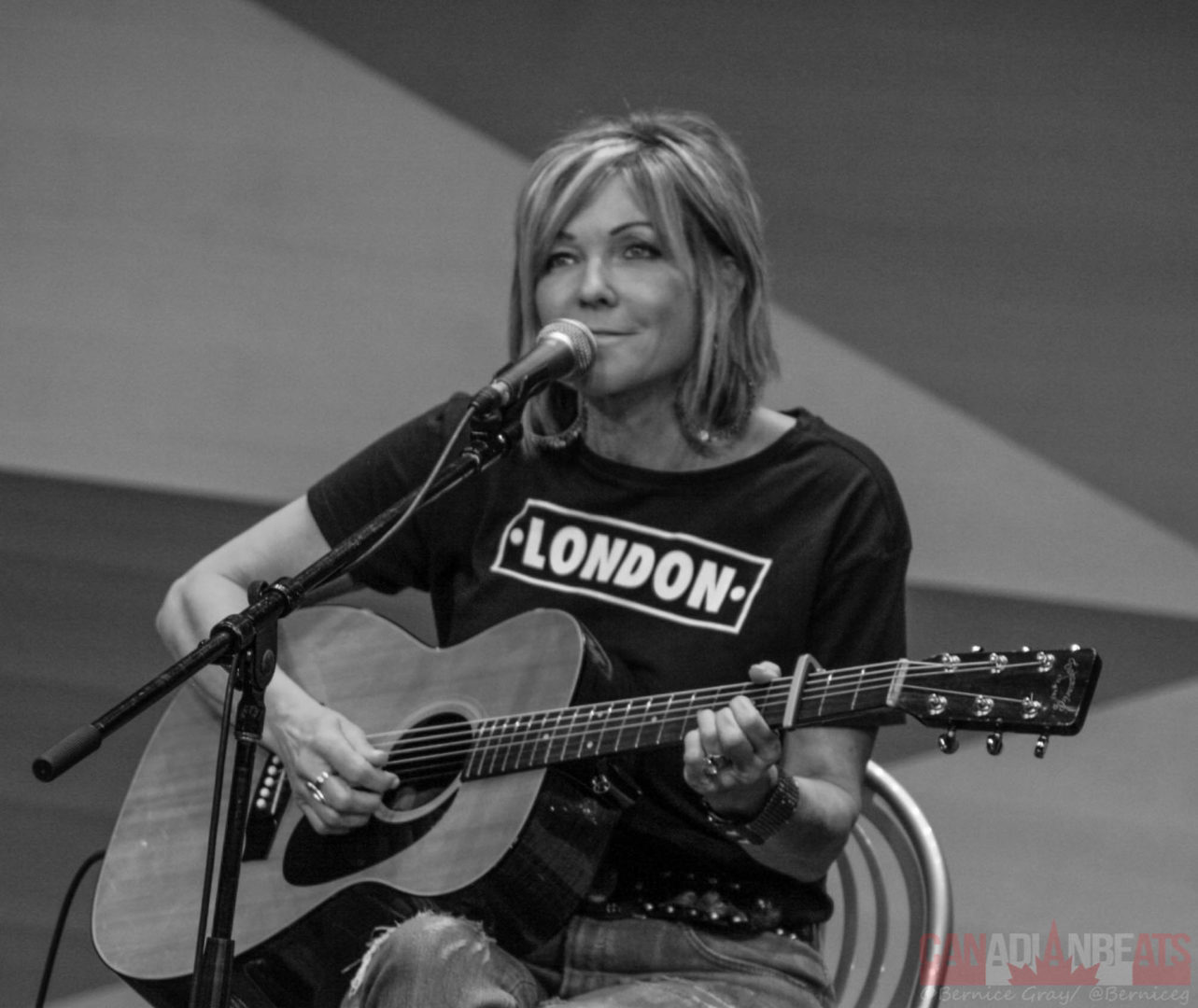 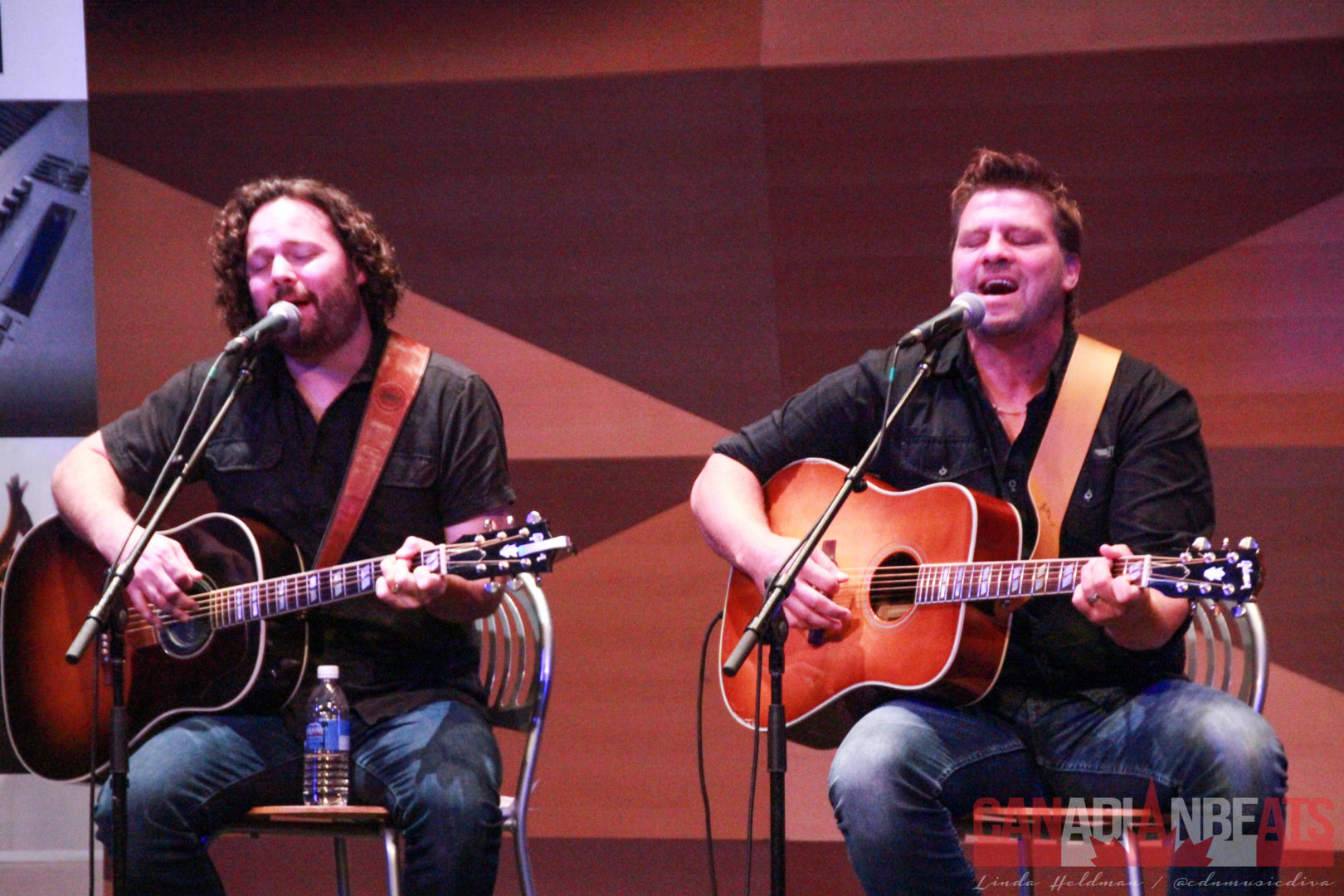 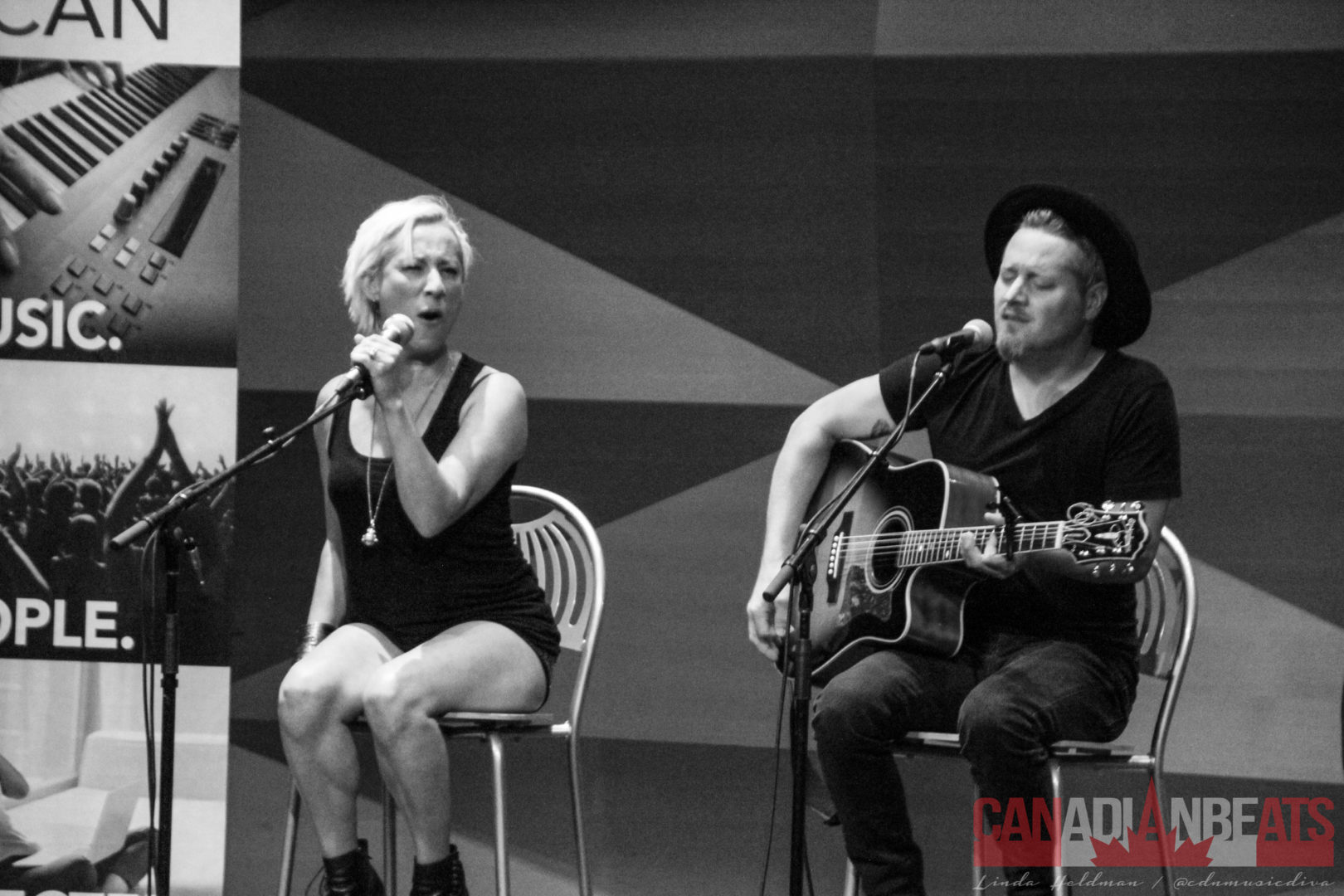 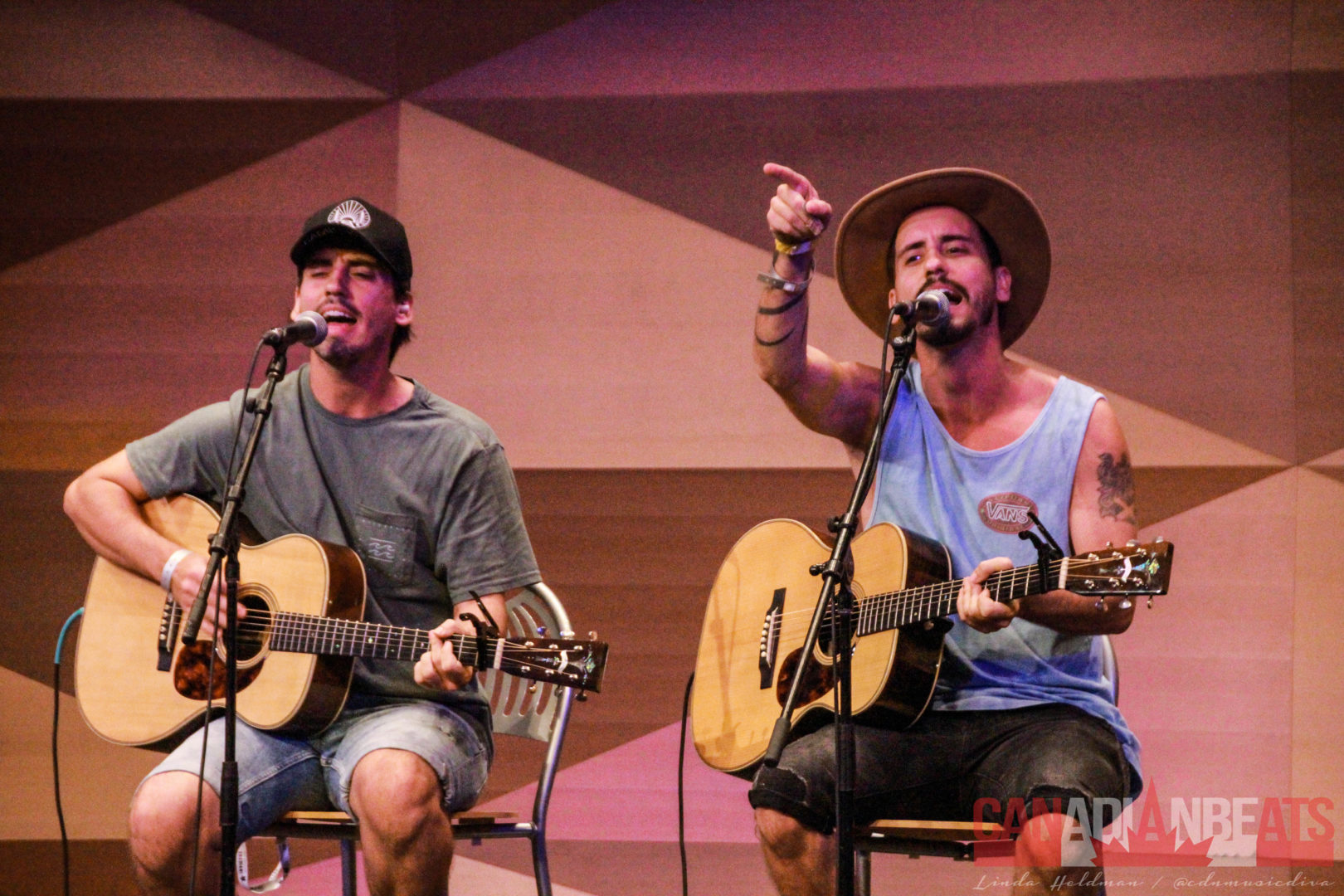 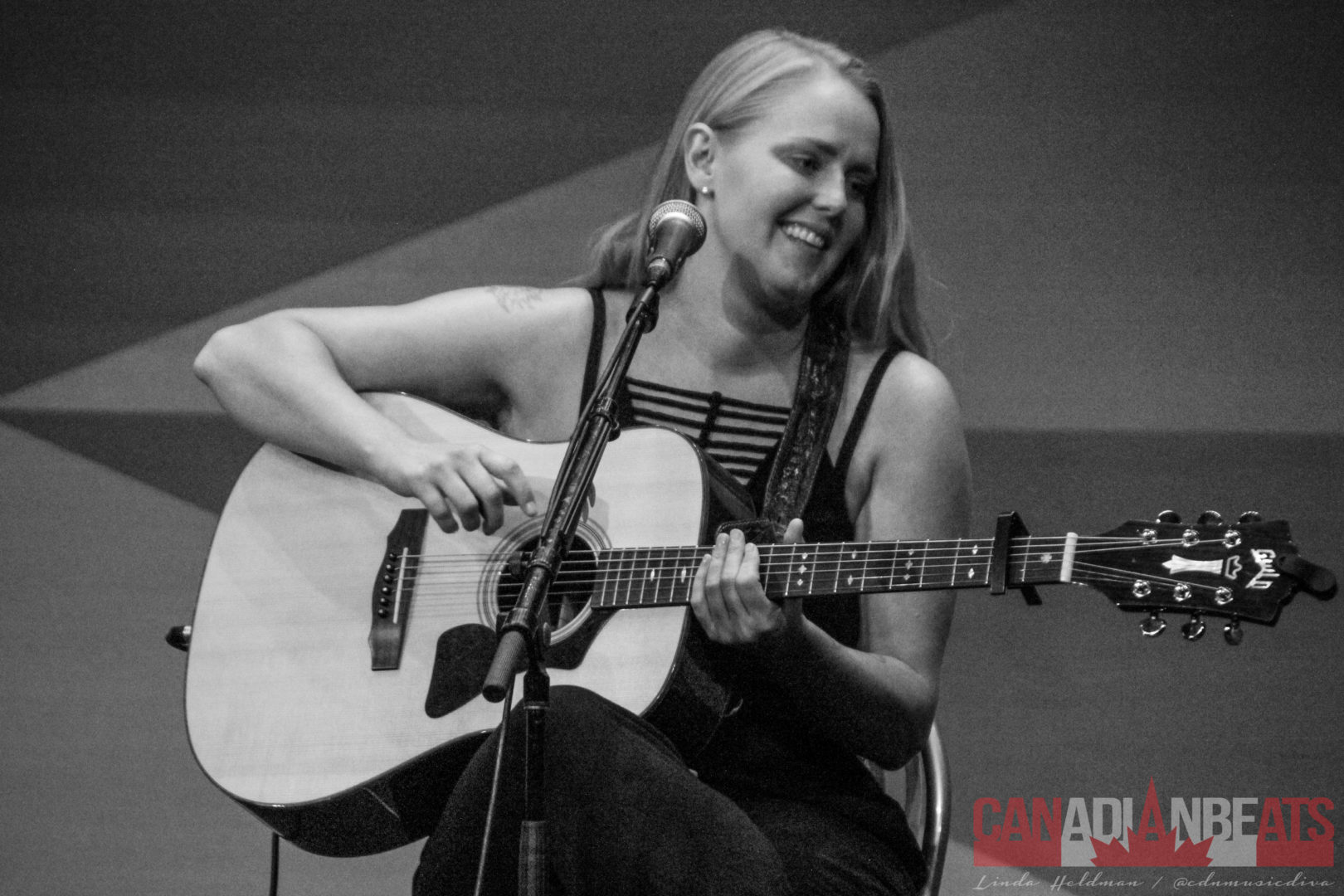 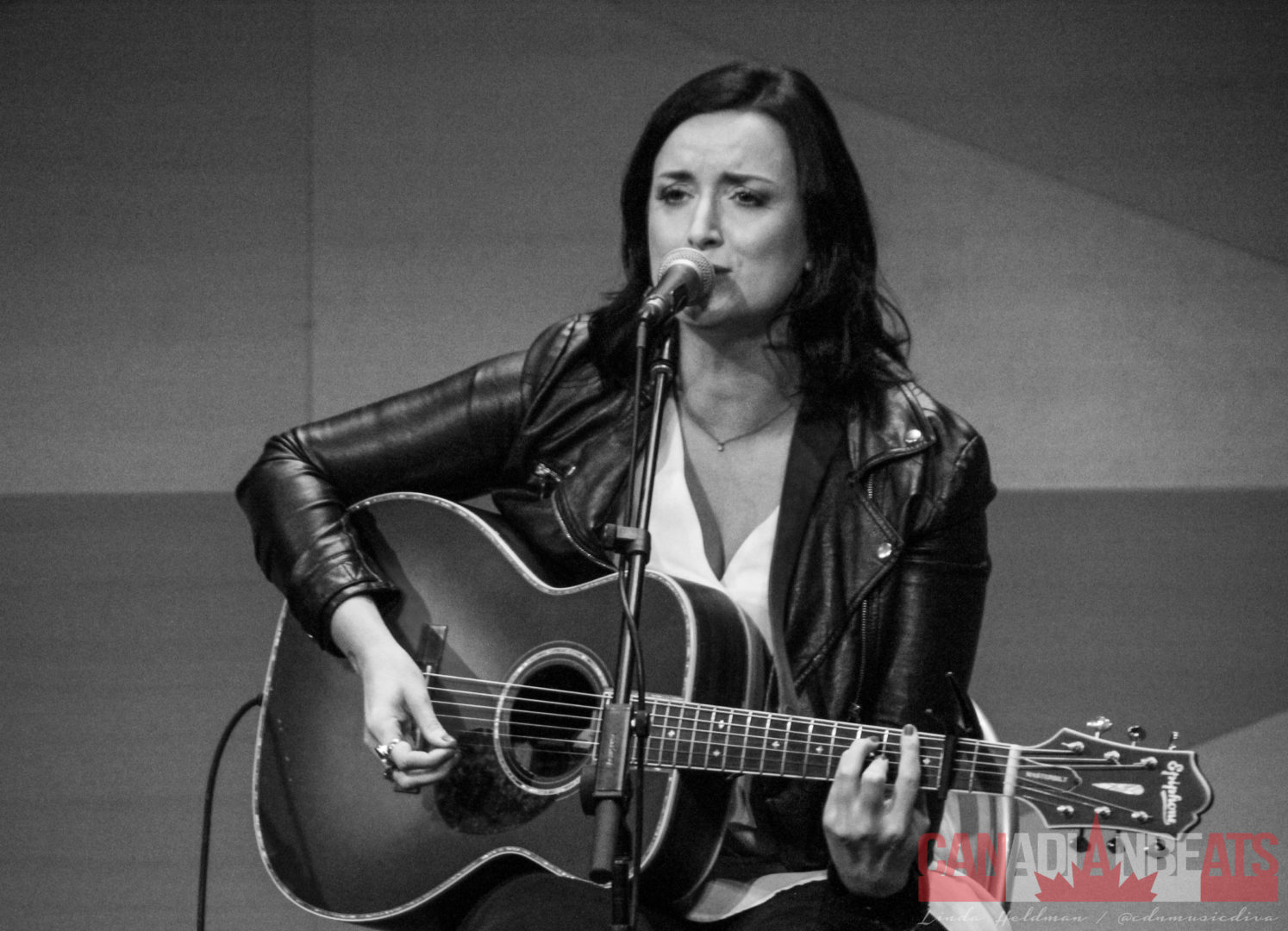 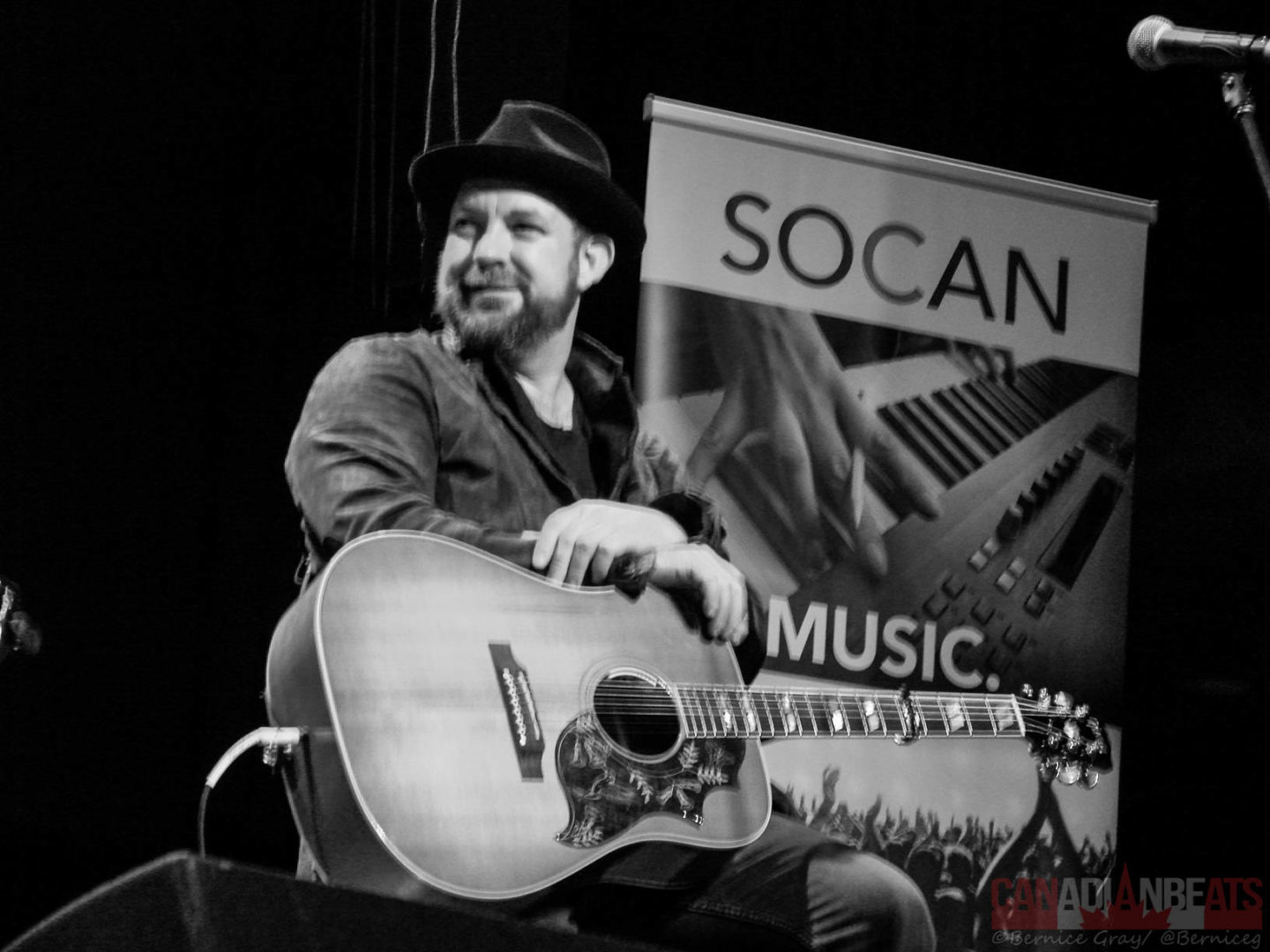 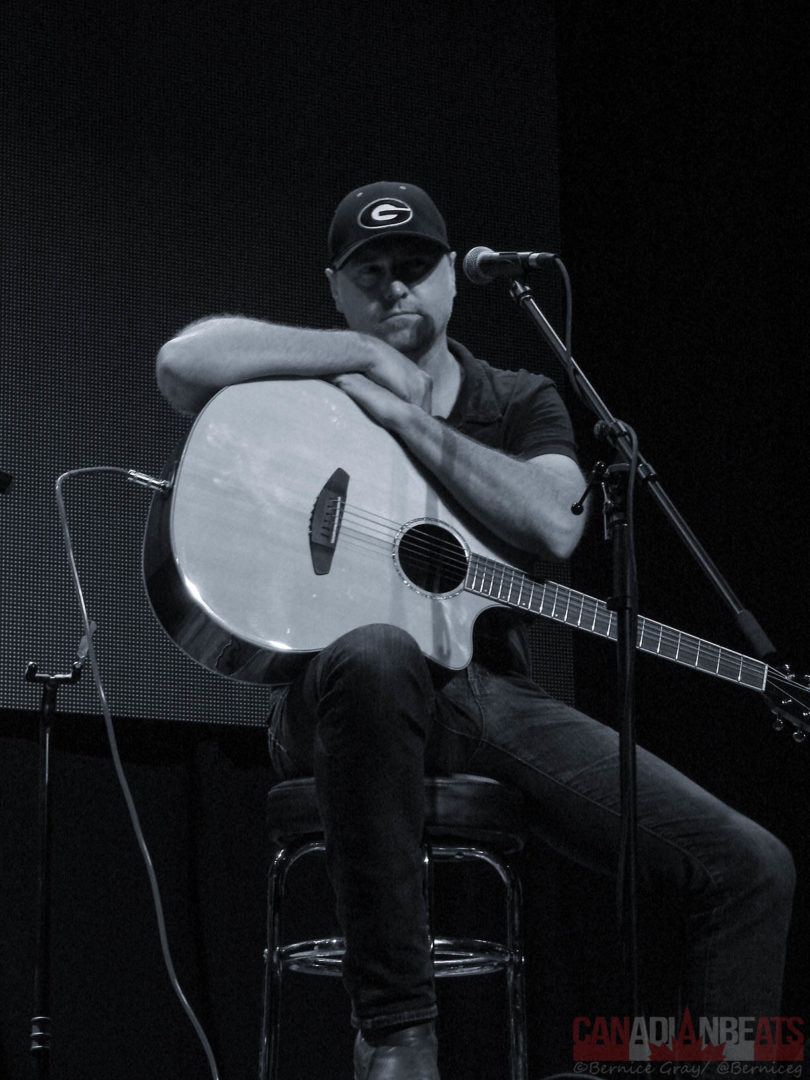 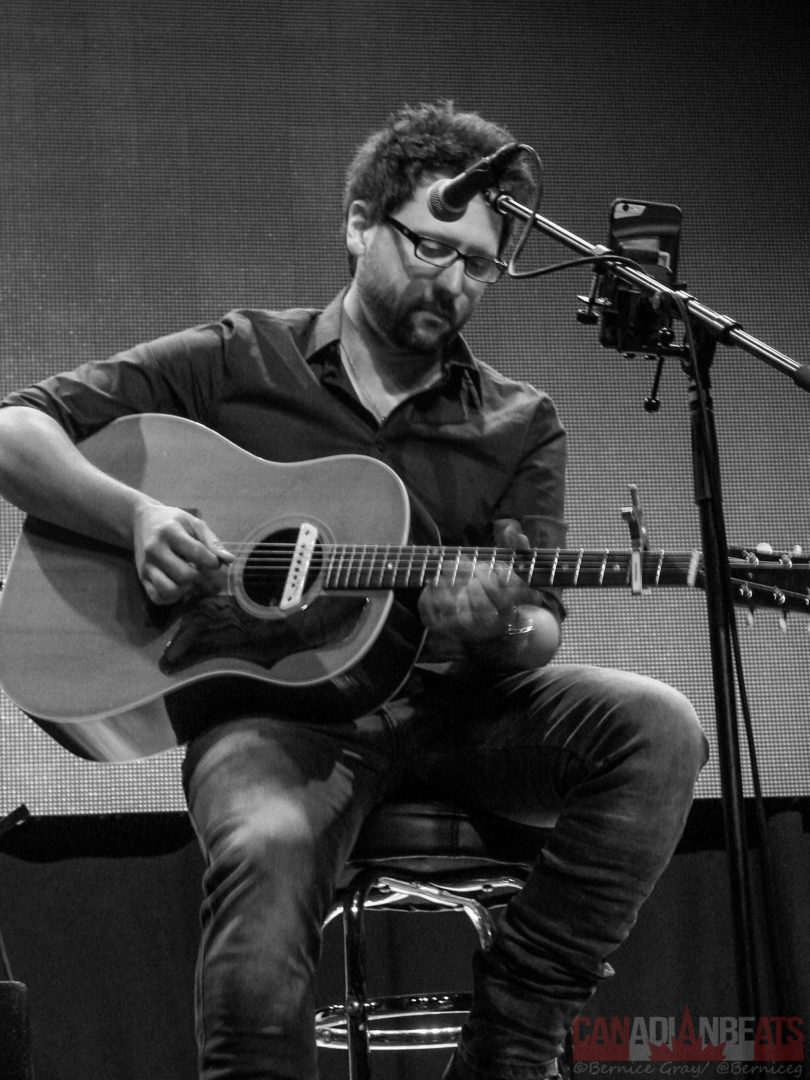 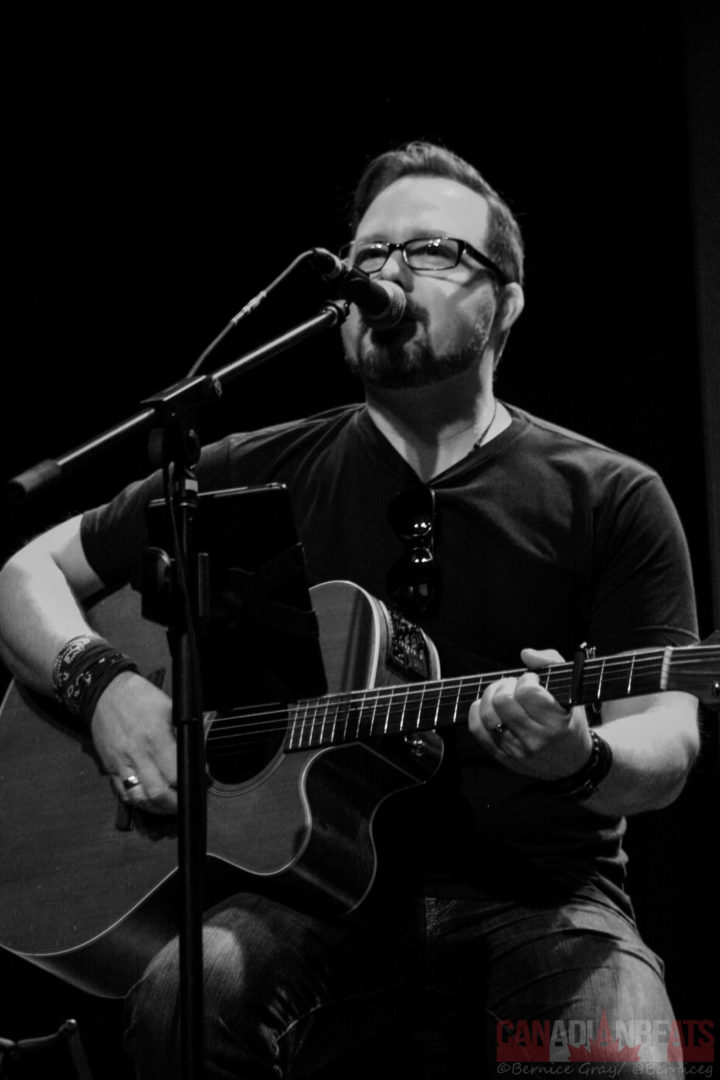 For more photos from these showcases, head to our Facebook page!