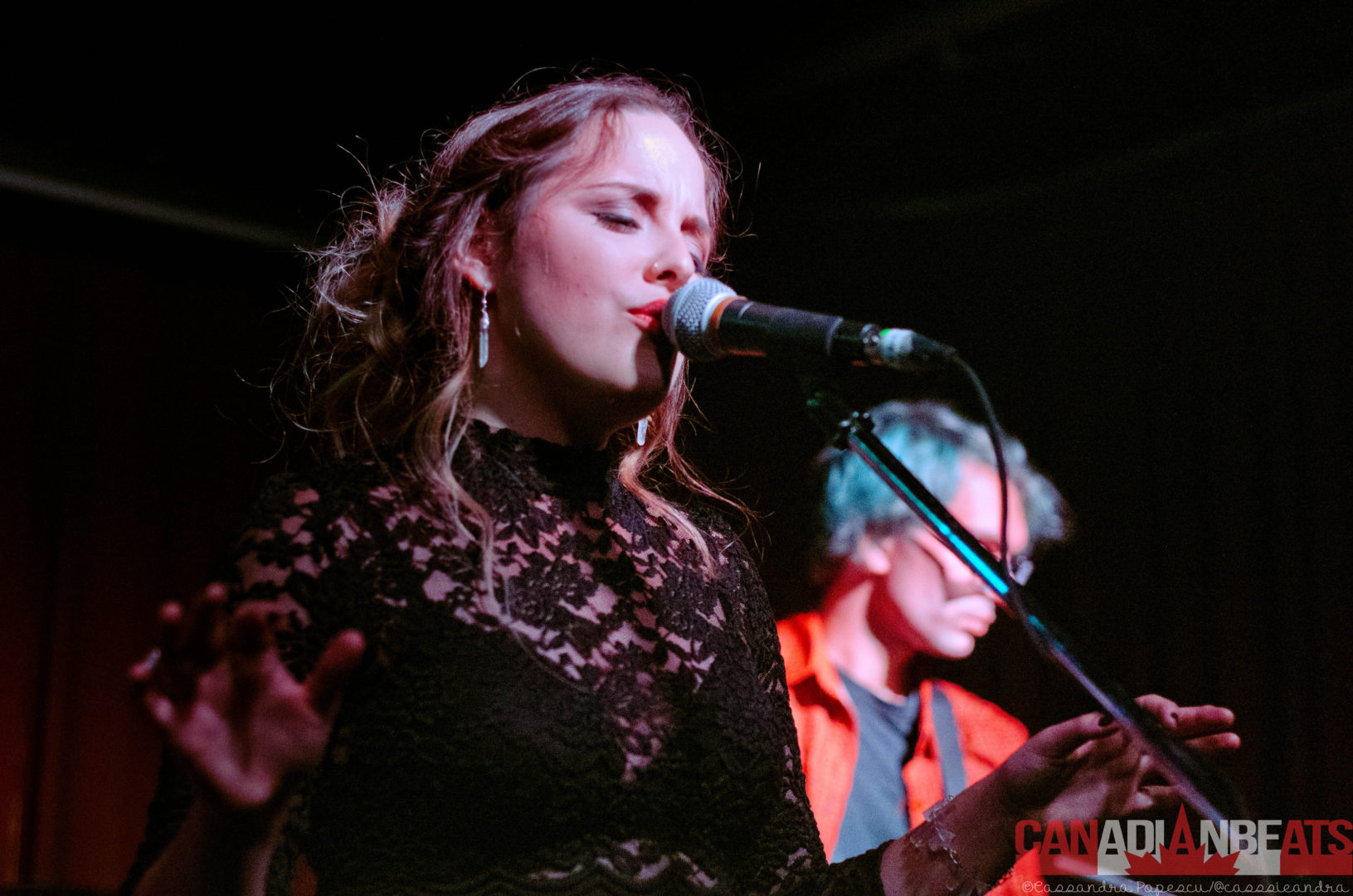 The Drake Underground was brimming with energy and excitement for singer-songwriter Brooklyn Doran’s album release on September 10th. The album, titled These Paper Wings, is Doran’s debut LP and features her latest single “The Villain”. Joining forces with folk powerhouse A Fellow Ship and indie folk rockers UKAE, the line up was full of talented artists that were quick to get the party started.

A Fellow Ship kicked the evening off with a bang as they brought their 7-piece band to the stage. With the amount of energy they bring on stage, A Fellow Ship make it clear that they won’t let anything stop them from having a good time.Their presence is exciting and positive. As they jump into the crowd and engage with their fans, it makes their show seem like an intimate concert despite their large sound. It’s sometimes rare to find artists that are so successful at connecting with their fans, and it’s truly special to witness these connections whenever A Fellow Ship performs live. 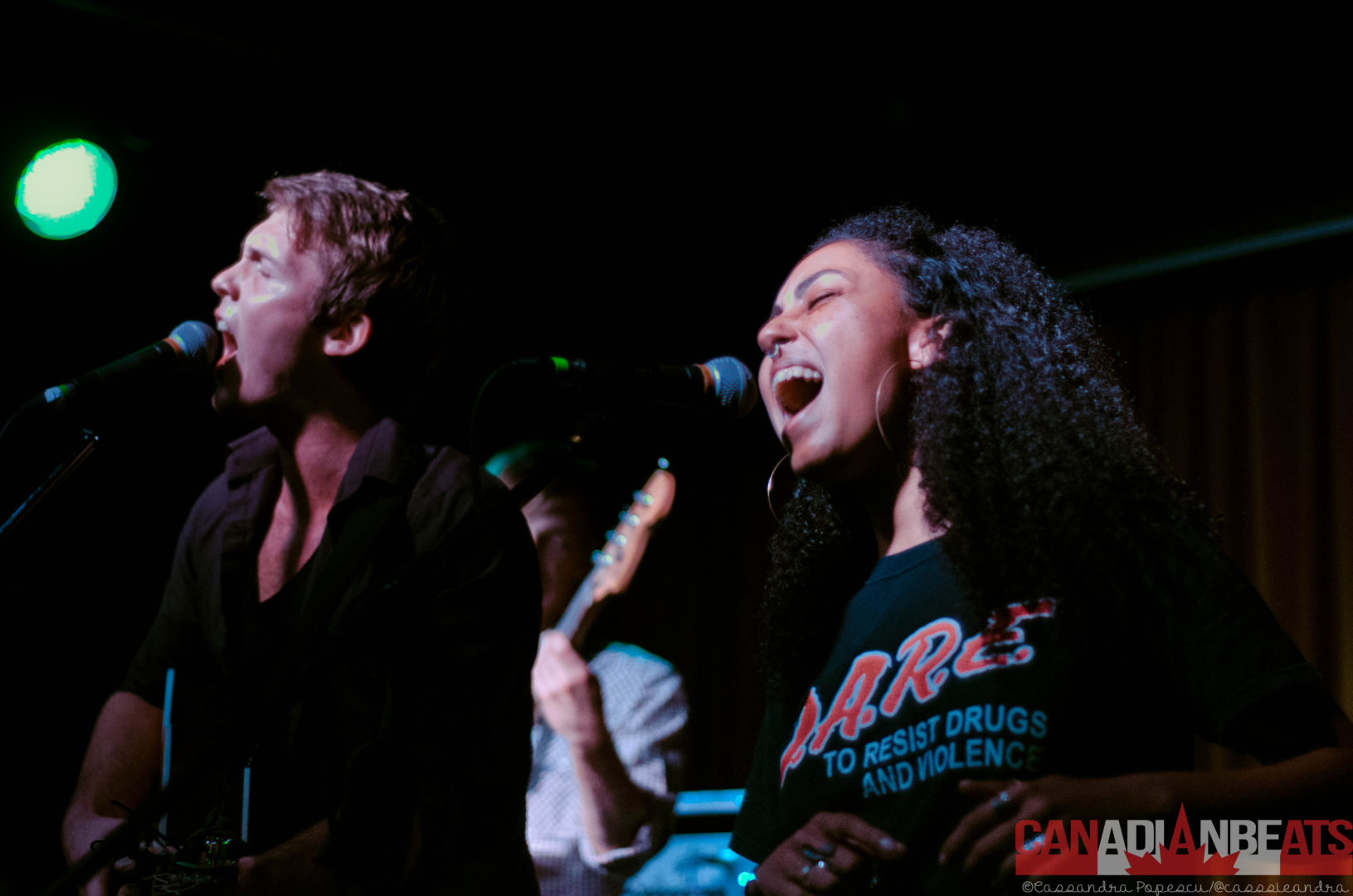 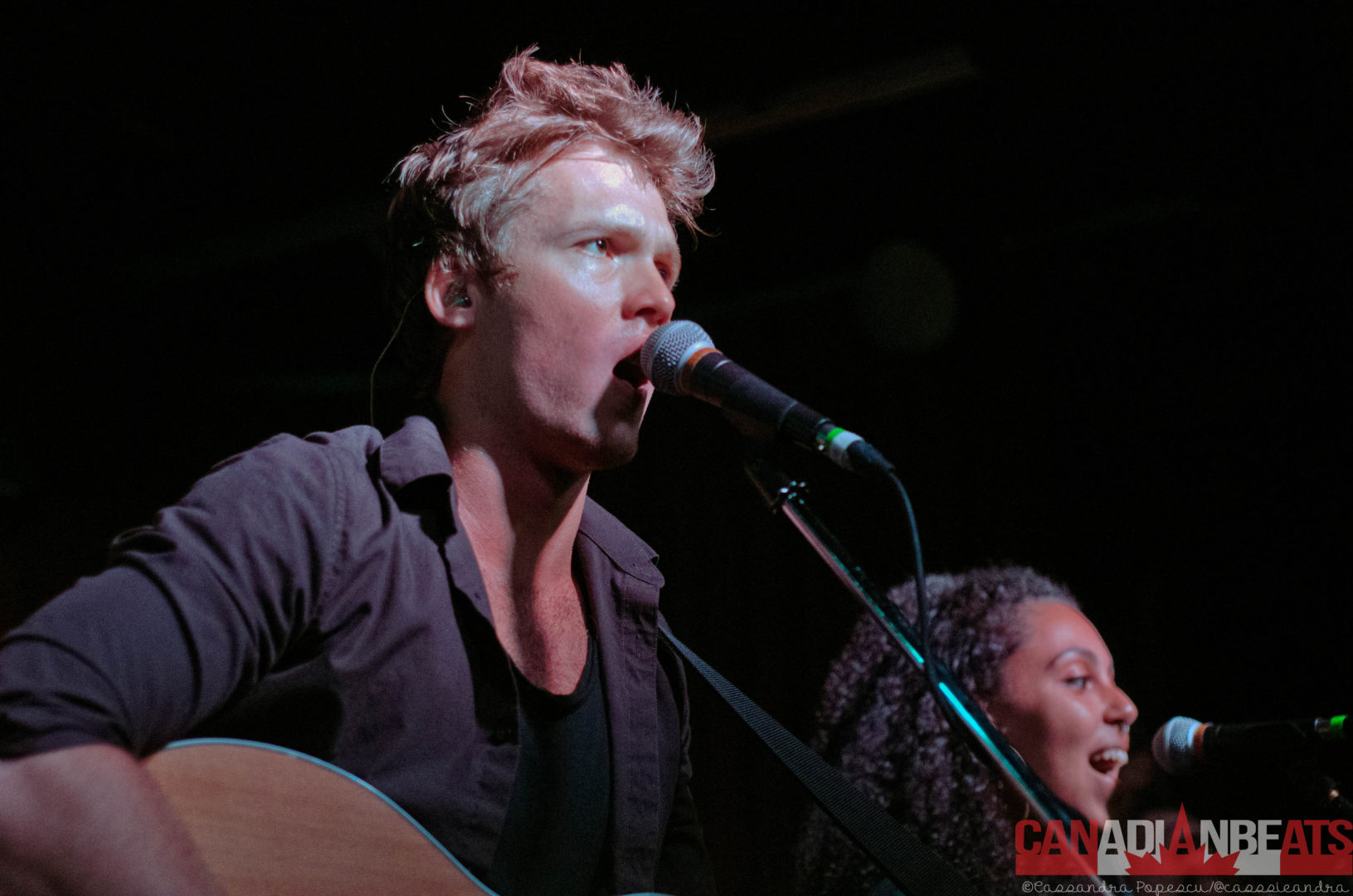 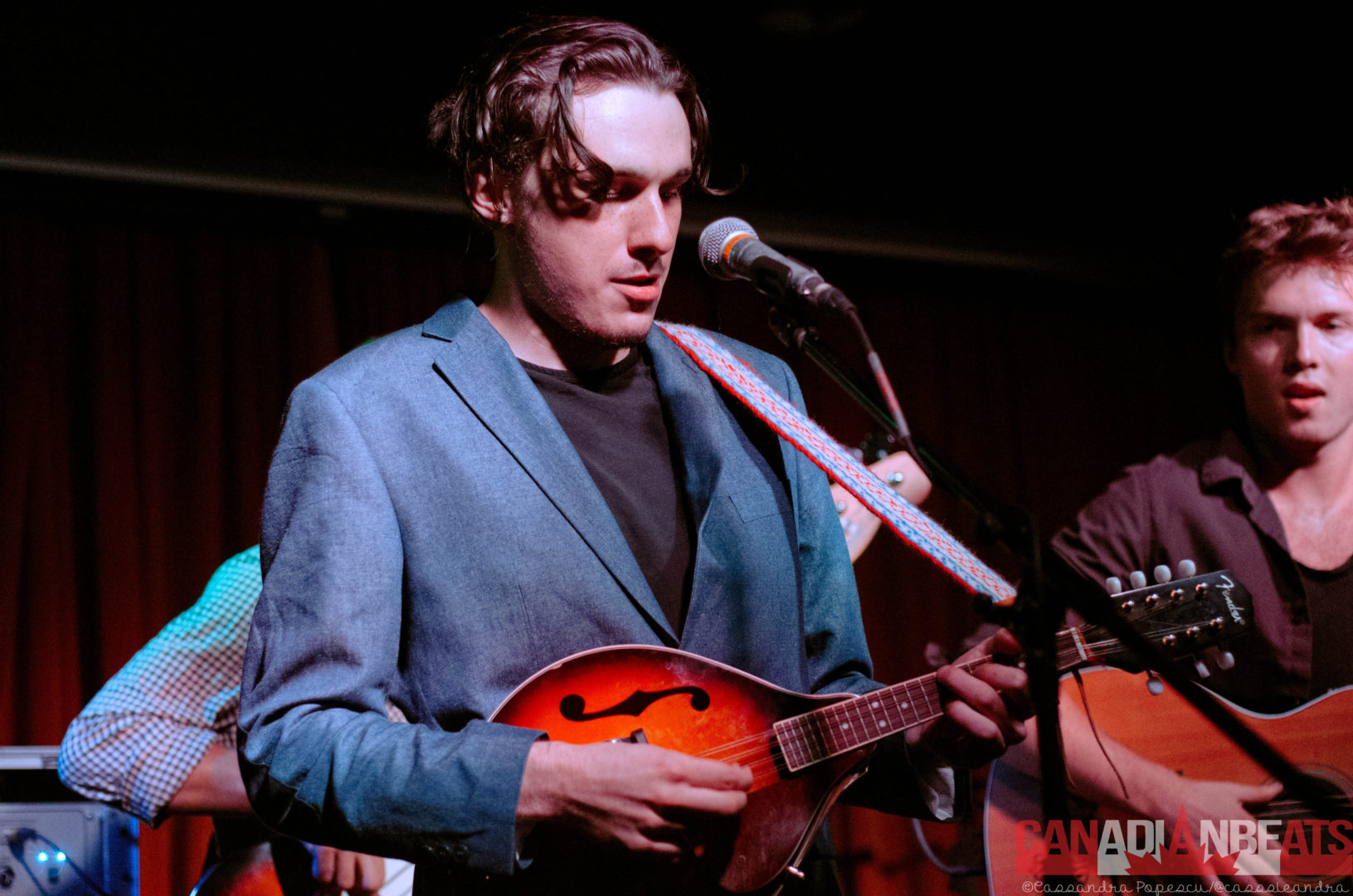 UKAE hit the stage next to grace us with their electric brand of bluesy alternative folk tunes. Lead singers Nickie Minshall and Taylor Whittaker are captivating performers that grab your attention and refuse to ever let it go. Whittaker’s grit paired with Minshall’s powerful tone make for the perfect duo. Crashing beats and unapologetic tunes that’ll shake you to your core tie it all together for an unforgettable live show. Performing a set that was as equally rambunctious as A Fellow Ship’s, UKAE kept everyone’s spirits high throughout the night. 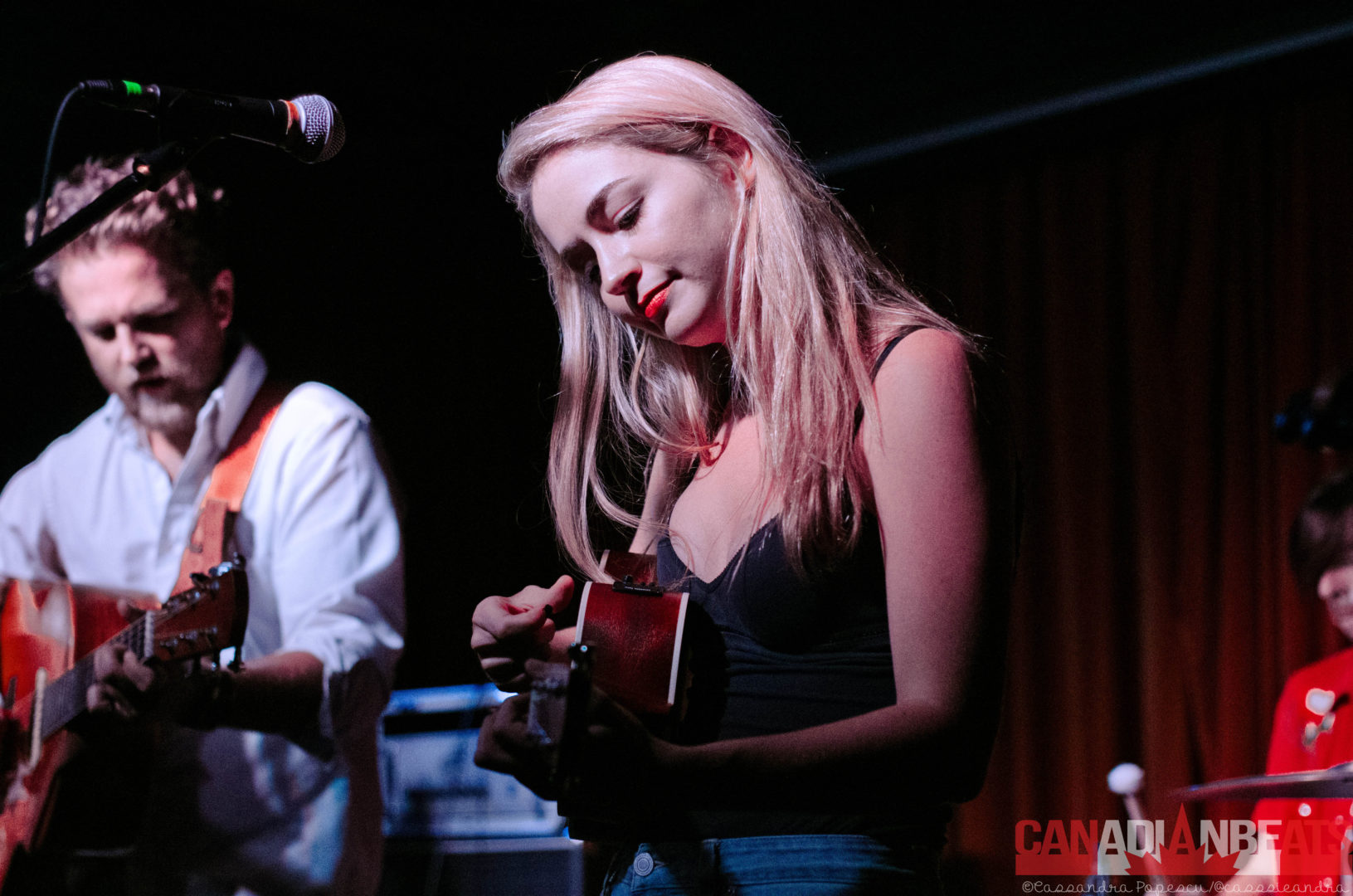 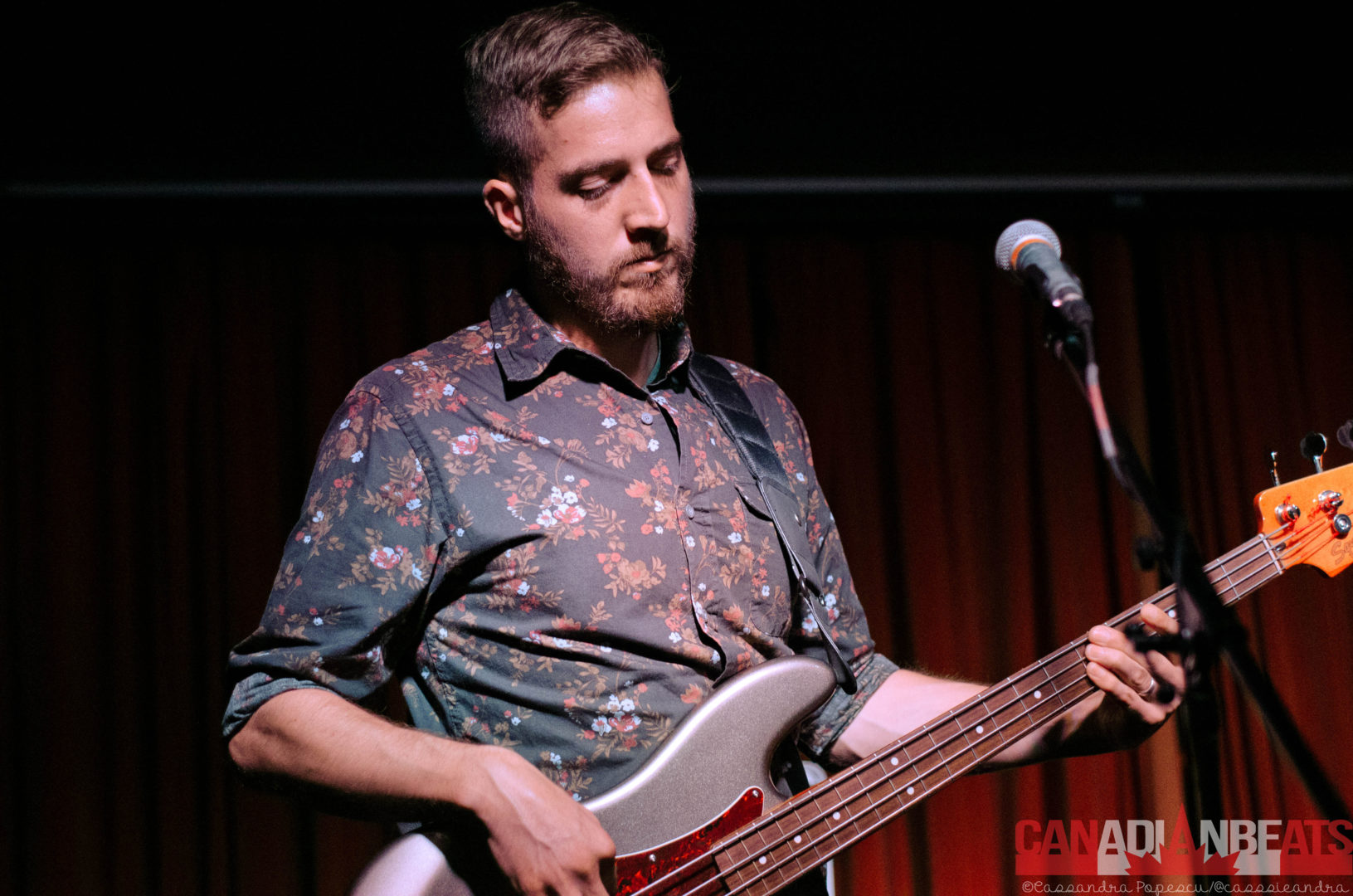 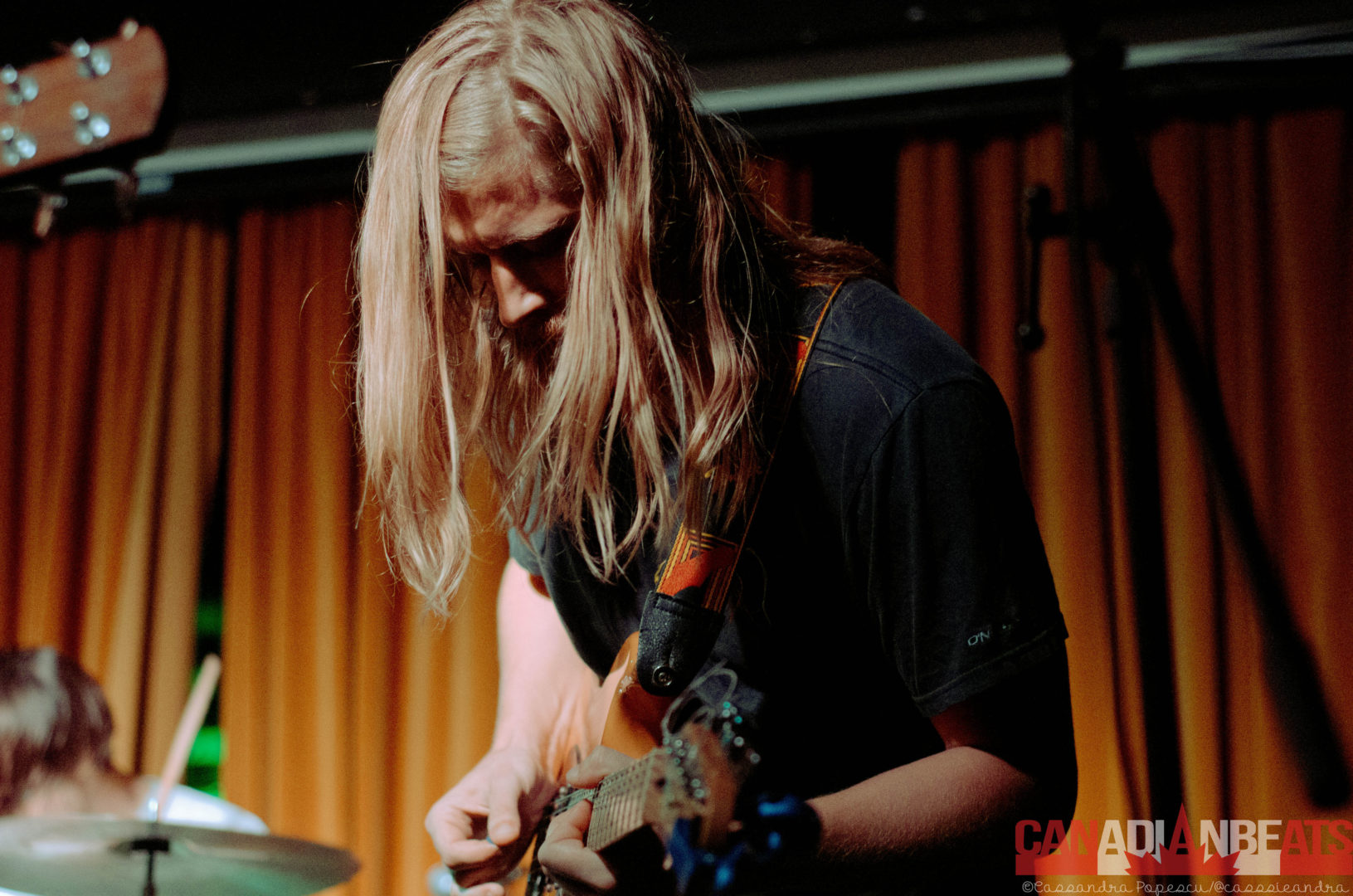 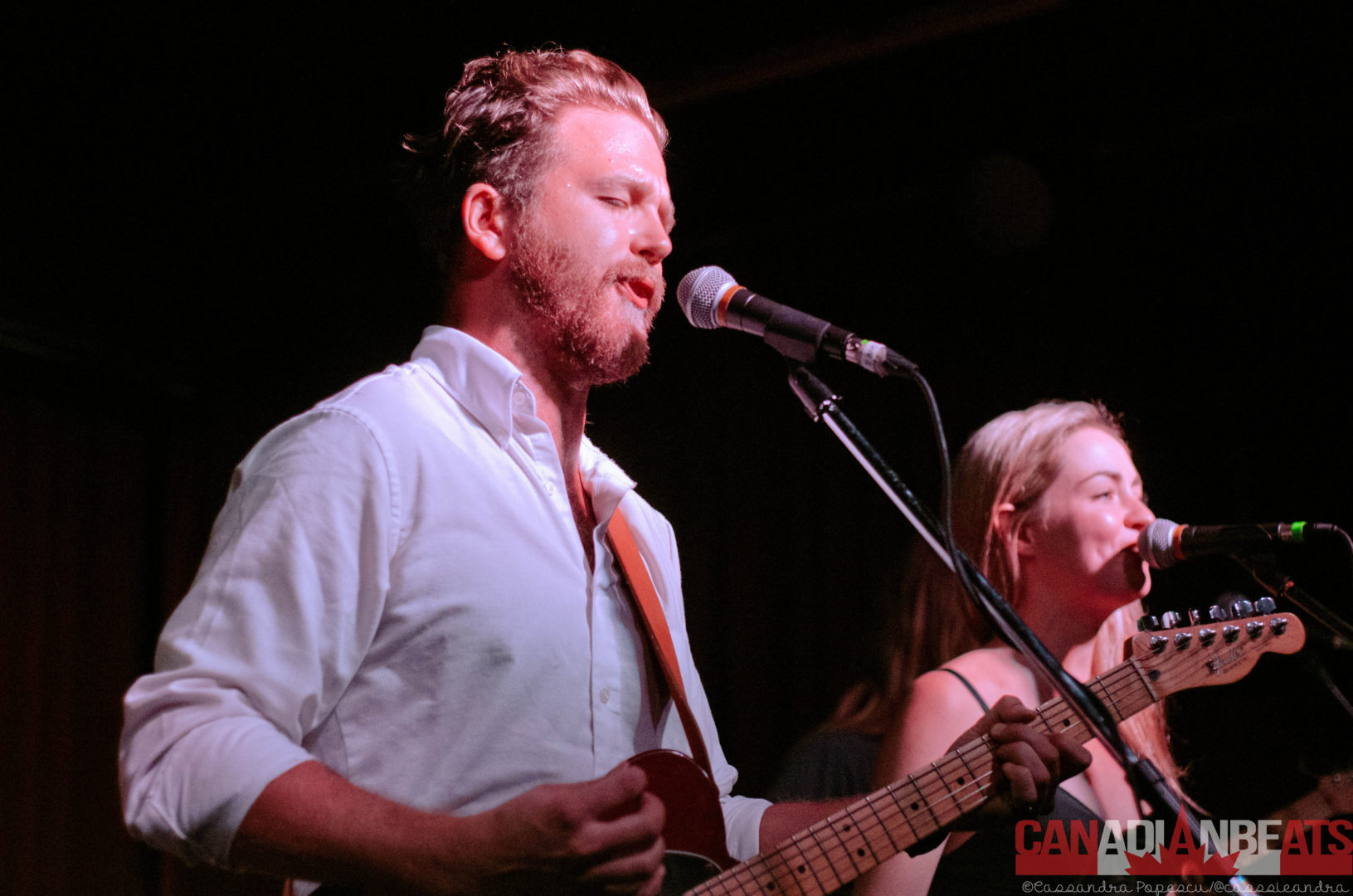 As Brooklyn Doran took her spot on stage with her band, she opened with the delicate title track from her album “Paper Wings”. Slowing it down with gentle ballads and heartfelt acoustic numbers, Doran’s set captured attention in a very different way than the other two acts. Playing various tunes from the new album, the crowd watched with unwavering support for her new music. Doran’s soft vocals effortlessly carried every melody in a way that showcases her distinct voice, but keeps the attention on the messages of each song. Closing her set to cheers and shouts for “one more song,” she played a past single “There’s a Light On (Kitchen Song)” as an encore that started a massive sing-along. 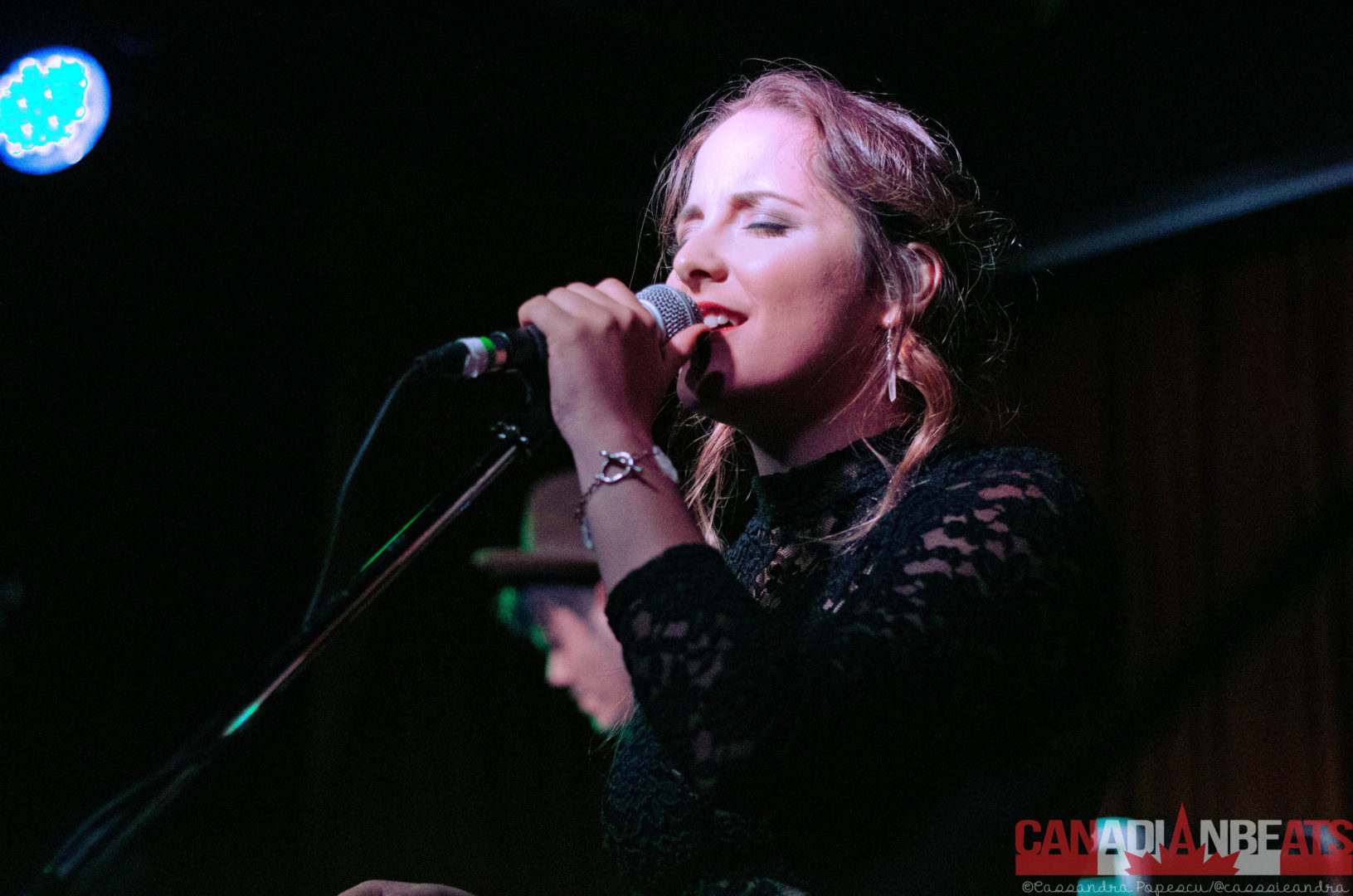 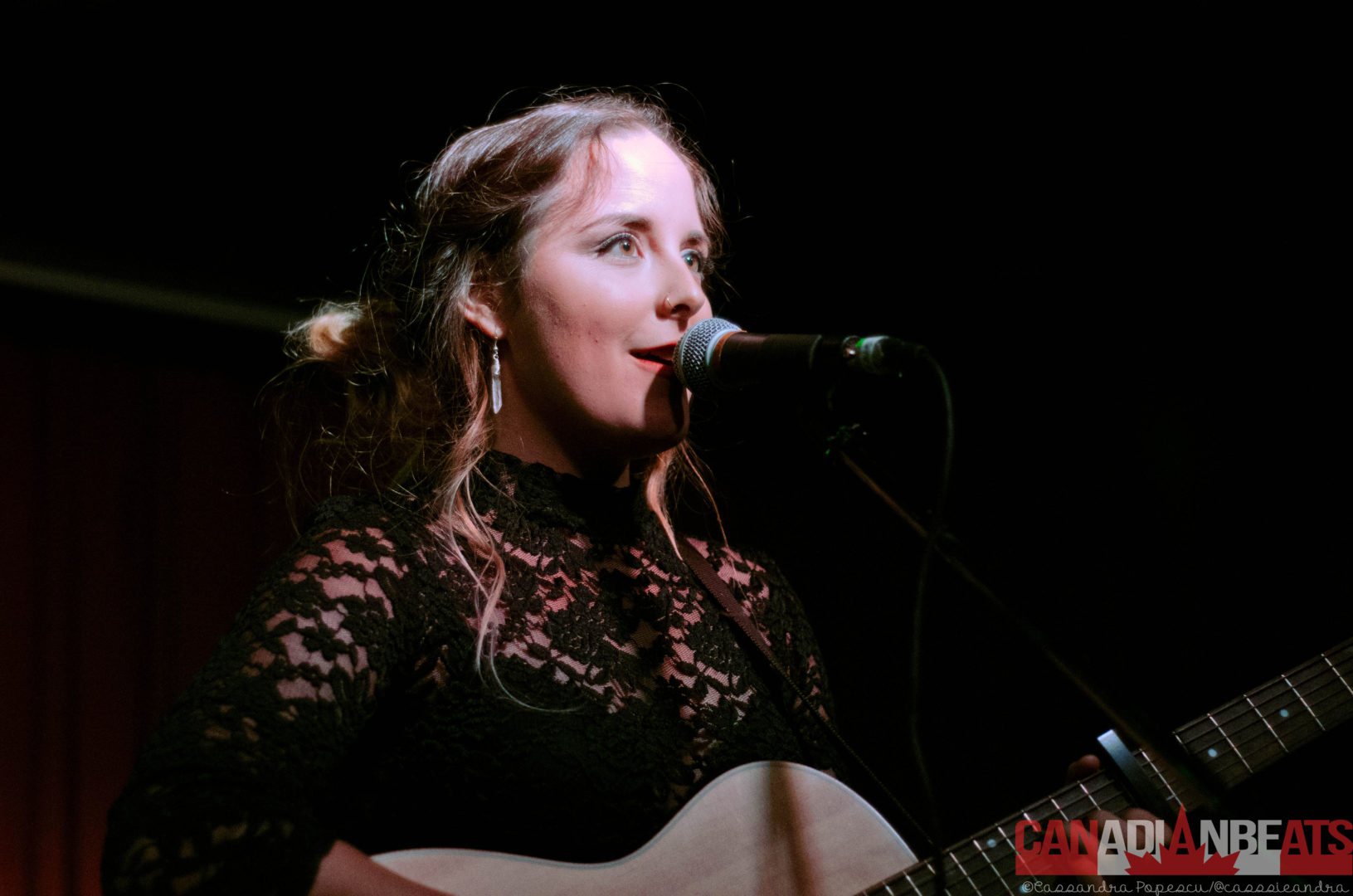 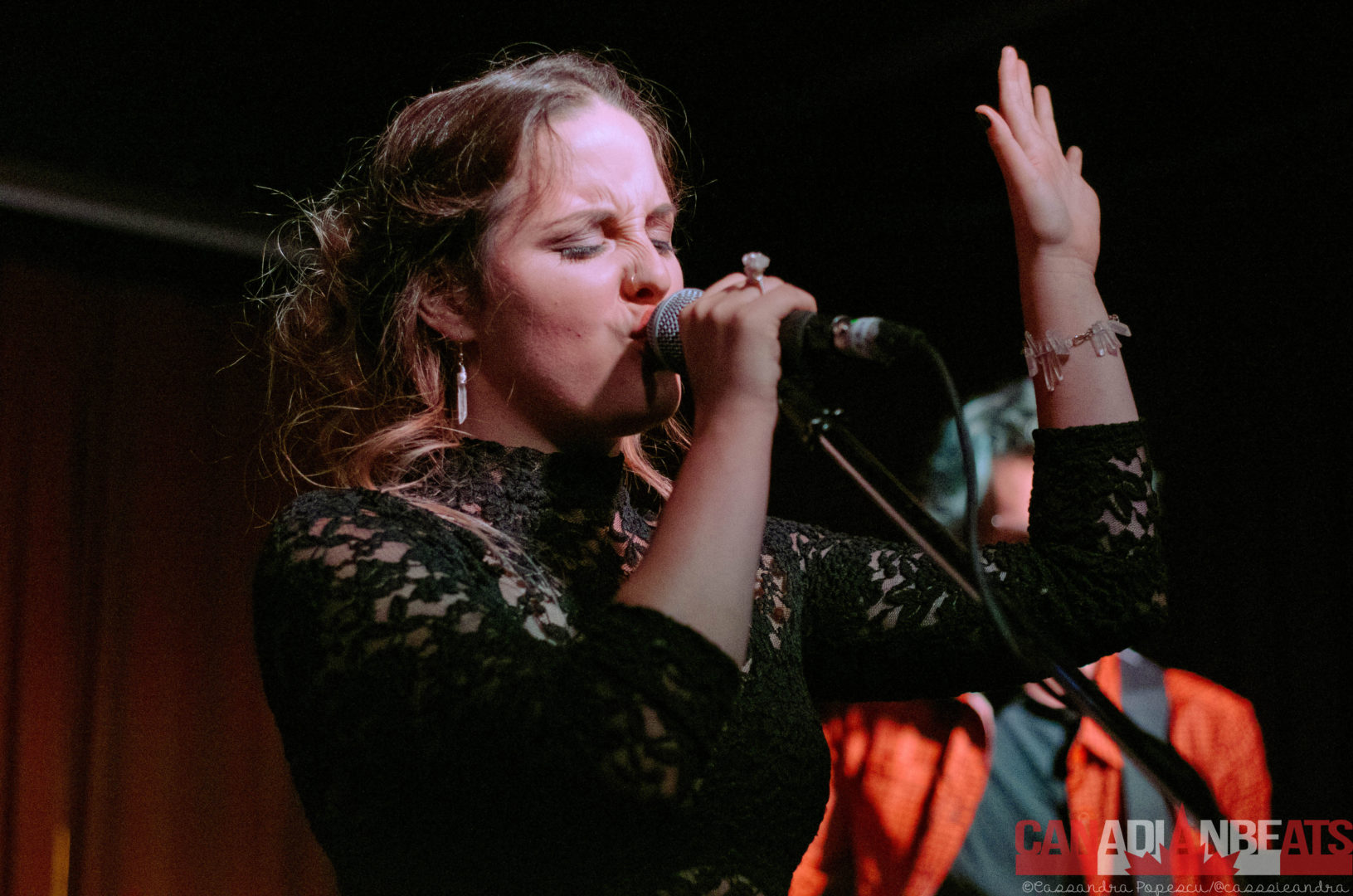 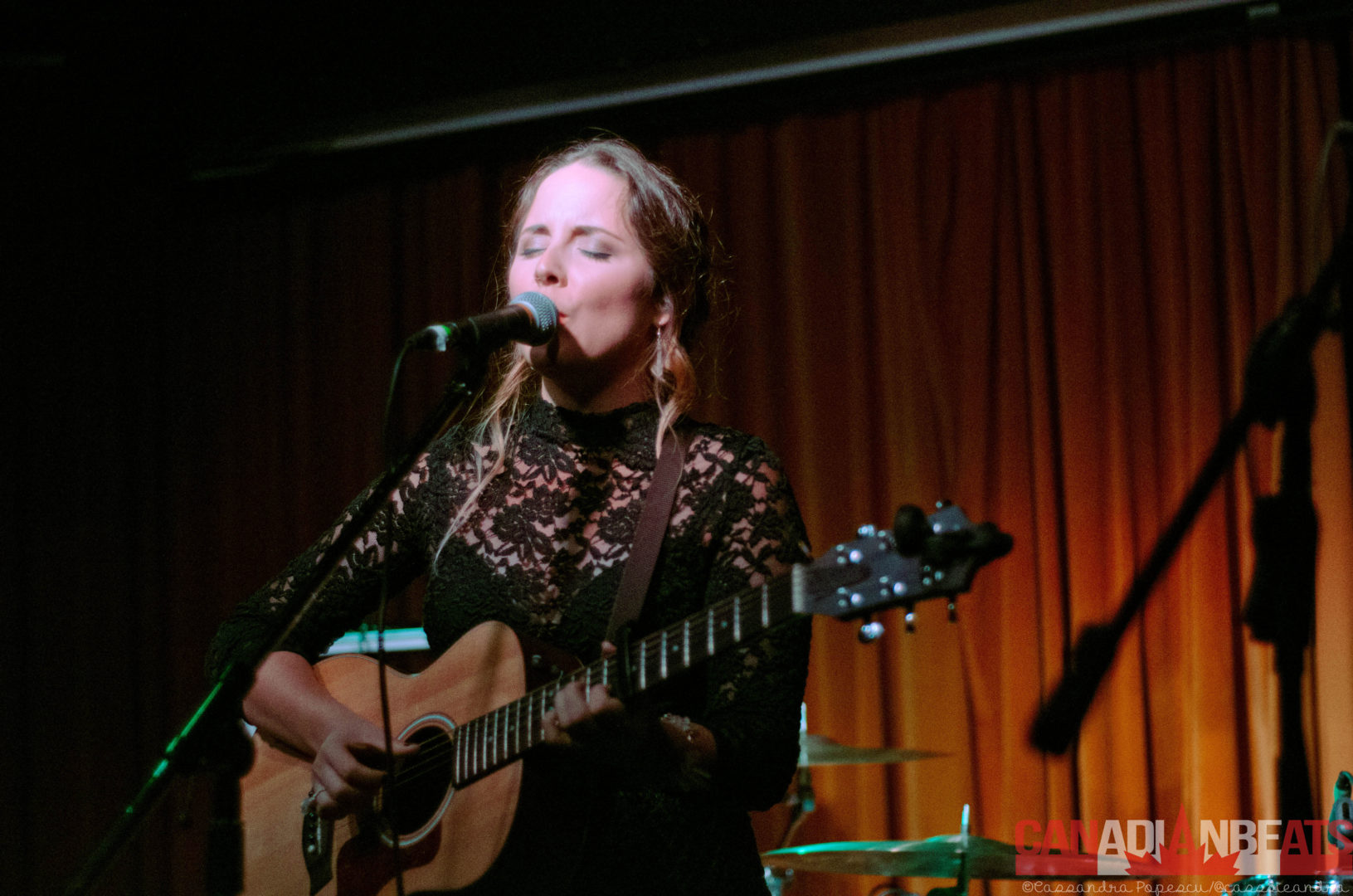 Make sure you catch Brooklyn Doran on tour this fall with Rory Taillon, and take a listen to These Paper Wings!