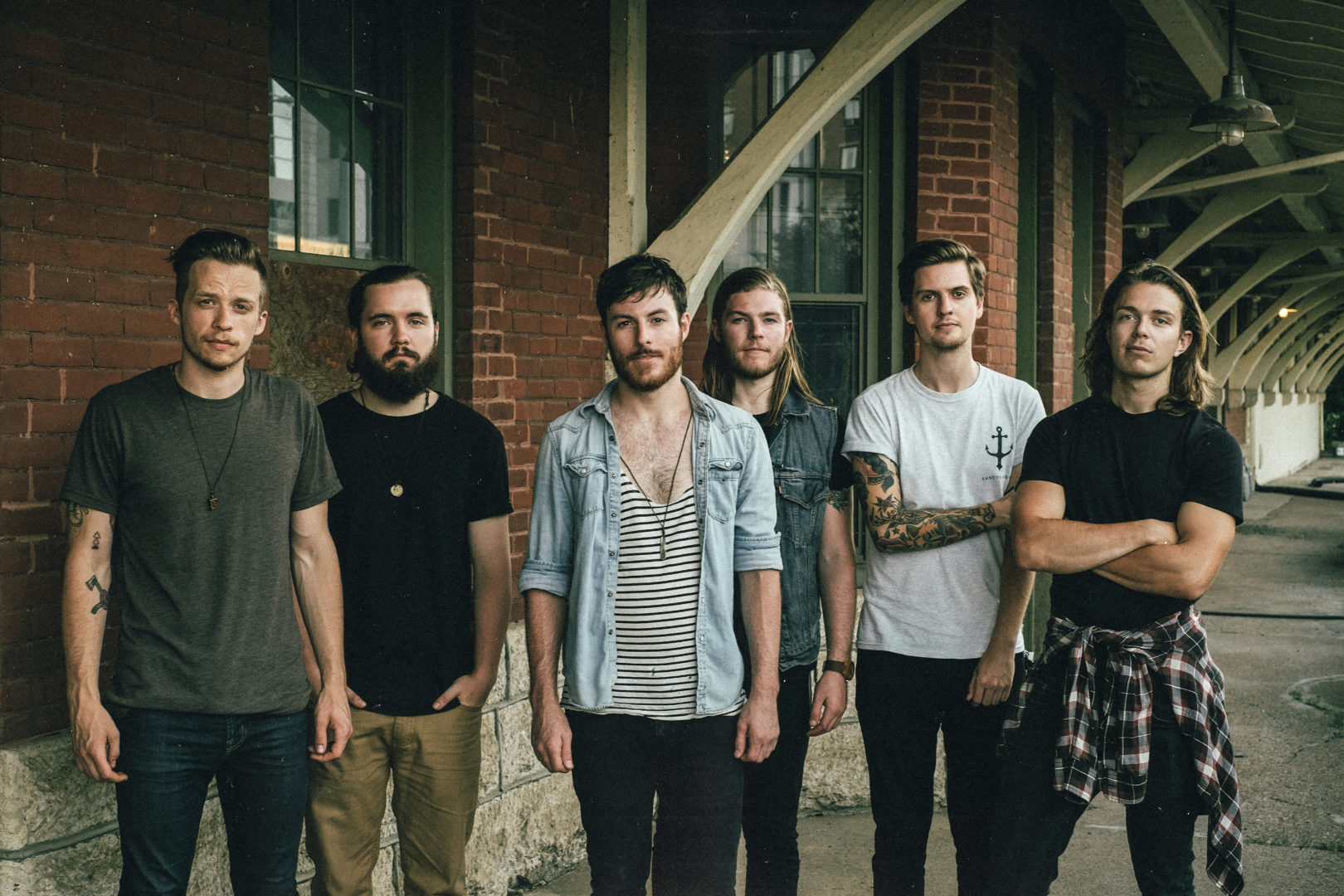 Thunder Bay, ON based band, The Honest Heart Collective took some time out of their busy touring schedule to answer a series of questions that we had for them about their recently released EP, the tour and much more!

Hey everyone, I’m Ryan and I sing and play guitar in The Honest Heart Collective

You released your EP, Cash in February, how was the response?

In all honesty it was pretty underwhelming.  Not that we expected a lot from a free EP that we recorded and mixed ourselves, but it sort of just flew right under the radar. Lots of people who listen to our music don’t even know we put it out. However the response from the ones that did hear it was great. People understood exactly what we were going for.

Why did you decide to do a tribute EP of Johnny Cash?

One of the first songs we ever covered was Folsom Prison Blues. We had so much fun playing it live that the EP just developed naturally. I think he was one of the greatest songwriters of his time, and we really wanted to pay tribute to that.

Can fans expect any new music from you this year?

You took part in Canadian Music Week, what was the highlight of CMW 2016 for you?

Definitely playing a sold out show at the Dakota Tavern on the Friday night. I think we played at the same time the Sheepdogs played the Horseshoe. I didn’t expect the response we were given that night. Everyone was packed in, singing along, and were just as sweaty as we were.

What does it feel like to be included in something as huge as Canadian Music Week?

Being from a smaller city in northwestern Ontario, It’s a funny thing for us when we go to Toronto. I always just feel really small when I’m in the big city. So whenever we’re a part of something bigger such as CMW, I don’t feel as insignificant, which is cool

You also opened for Canadian rock band, The Glorious Sons this past December, what was that like?

We opened for The Glorious Sons a few years ago when they came through Thunder Bay, and have maintained friendships ever since. It was really awesome when I got the message from Brett asking if we would come down to Kingston to play their hometown holiday shows. Those to shows were the biggest shows we’ve played to date and I’ll be forever grateful that they thought of us to open.

We’re on tour right now, so there’s a ton of cool Ontario shows coming up. Be sure to check www.honestheart.co to keep up with all our tour dates.

I saw Frank Turner play an Acoustic set a few months ago at Crock’s in Thunder Bay and it was incredible. He has this way that he tells stories that is second to none.  I’ve never been more captivated by one man and a guitar before. I loved every minute of that show.

That’s a tough one, part of me wants to say Hybrid Theory by Linkin Park, the other half wants to say Back in Black by AC/DC.

Bruce Springsteen, Against Me! and Brain Fallon

Thrash Unreal – Against Me!