The Strumbellas release music video for We Don’t Know 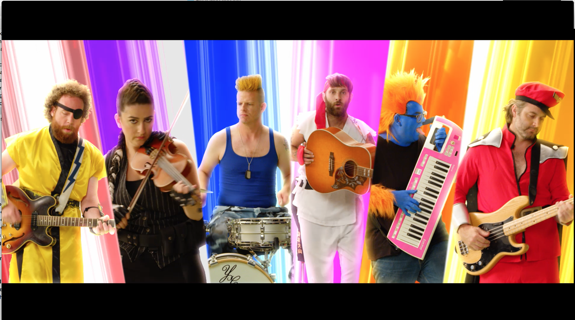 Following an overseas tour with sold out shows and a few festival appearances, The Strumbellas have released a new music video for their second single, We Don’t Know. The band brought back both director Daniel Rosenberg and producer Michael Goldlist from their music video for Spirits. Filmed in their hometown of Toronto with the help of MuchFact, We Don’t Know shows competing in a little bit of post show gaming.

The Strumbellas are currently on tour with dates all across the United States and a few Western Canada shows in October. For more info on the tour head over to www.thestrumbellas.ca