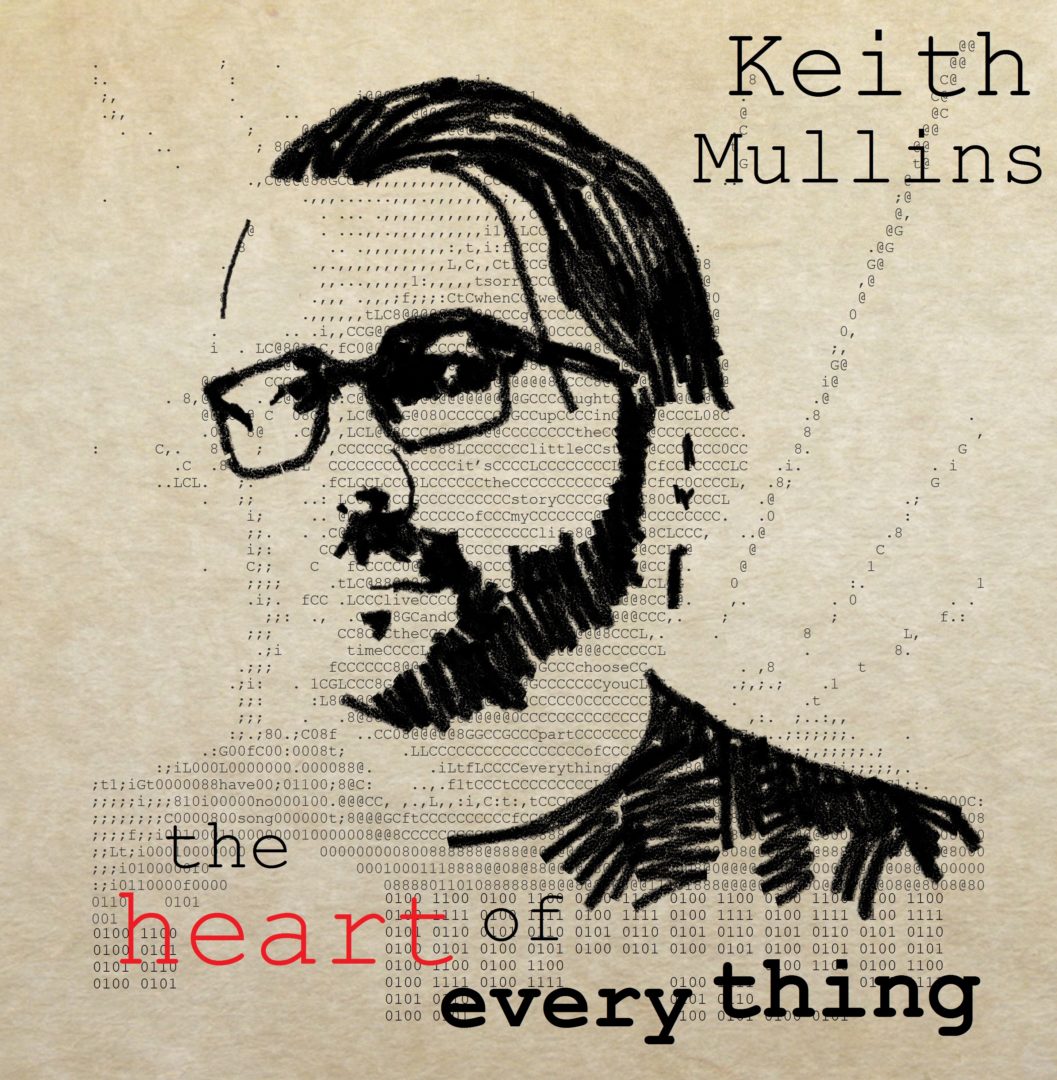 The Heart of Everything, the latest release from Cape Breton singer songwriter and multi instrumentalist Keith Mullins, is a light pop infused folky tribute to love and being in it. From the opening of the albums first track ‘Stolen’ Mullins unapologetically offers up one love after another and yet manages to avoid the cliché and the tired throughout.

The first single from the record, “Fireflies”, slants more to the country side and is destined to be a favourite for many with it’s catchy lyrics and toe stomping beat and it’s echoes of a childhood activity many Maritimers will fondly remember nostalgically.  The entire album has a comforting feeling that , though recognizable by all, will be especially familiar to those of Canada’s East coast and is a prime example of why the Atlantic provinces have such a vibrant music scene.

With romantic love being the focus of the majority of the album, with the two closing tracks of the album, “Hard Working Hands in Tragedies” and “Just Another Day”, Mullins gives us insight into another kind of love in his life, that of place.  Of home and the sacrifices you are willing to endure to stay there when home is economically devastated. Something which this Nova Scotia son no doubt feels more poignantly than most given the provinces long issues with jobs and population being shed.

In whole the album leaves the listener with the sense that the happy innocence of youth can still be had if only in brief glimpses, that love can be found and is worth looking for and that there is always hope when you know where home is.