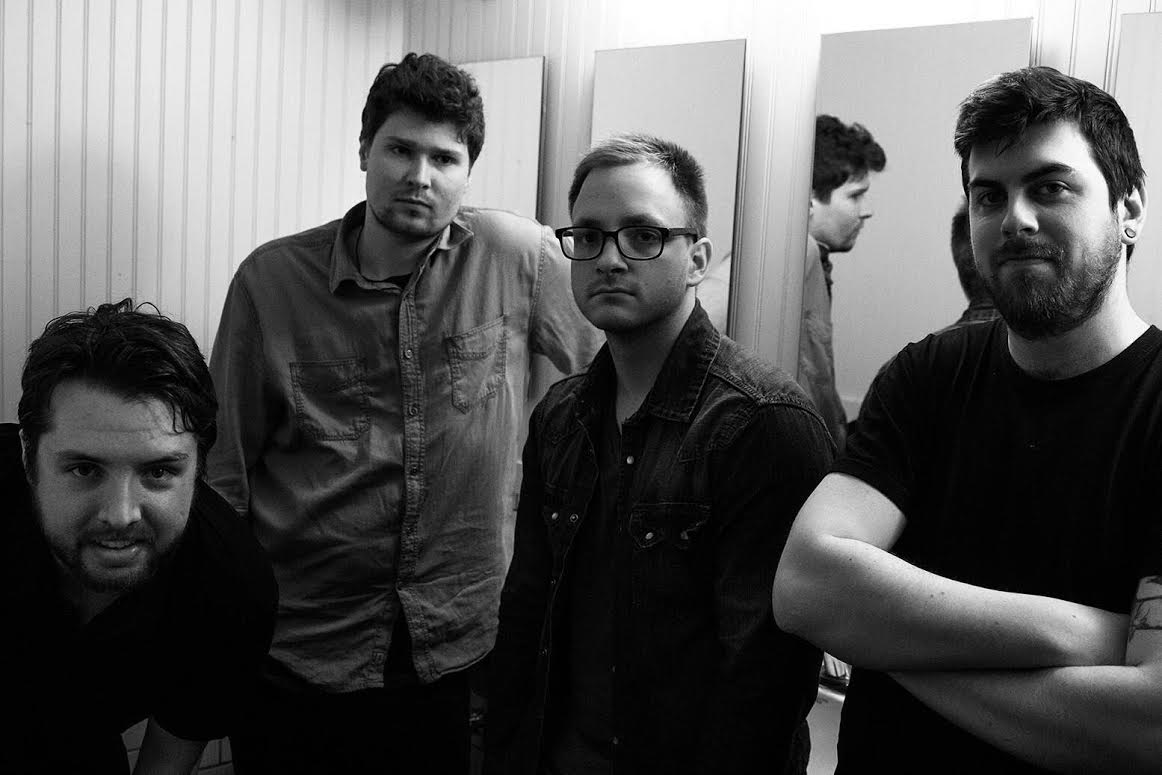 I recently had the chance to ask Newmarket, ON four piece indie rock band, The Fiscals a few questions about their music, upcoming shows and much more! Enjoy!

My name is Zack Wojtala and I am one of two lead vocals in The Fiscals and I also play the guitar. Other members include James Bunker on lead Vocals and Bass, Nick Mosley on Keyboards and Nick “Nick Hunt” Hunt on drums.

The four of us met through playing in different bands. Nick Hunt Played in metal bands, I played in a really bad reggae/rock band, and James was busy being a front man singer in a rock and roll band. Once our bands parted we called each other up. Later on, I asked Mosley to join. I knew him from University because he makes those ivories laugh so hard (from tickling… bad joke)

You released your latest EP, Mirror Test in 2015, how was the response?

I think people started to take us more seriously. There was a new maturity in the songs and even in the production of the recordings. Two of the songs were re-records so we only really gave people a sneak peak into the future. In the end, I think the response was positive but also had people thinking “okay this was cool, but what else can you do?”

When can fans expect a full album release from you?

We have been recording all summer so HOPEFULLY by December. That might be rushing things though… Spring 2017 at the latest.

I write all my songs about personal situations. It could be from friends, family or just what kind of day I had. It’s hard for me to write in someone else’s shoes. I go on walks all the time, so I have a lot of time to think. I believe James would say the same thing.

We are playing the Newmarket Riverwalk Sept. 16th.

I love everything by Bahamas and I’m excited for the next Alvvays record, and because I know they’ll read this BROTHERS OF NORTH.

If we’re talking Karaoke, mine is Steelers Wheel – Stuck in the Middle, and I know James’ is U2 – Still Haven’t Found What I’m Looking For. I’m curious what the other two would say there’s would be.

You are appreciated whole heartedly and stay tuned for more from us!