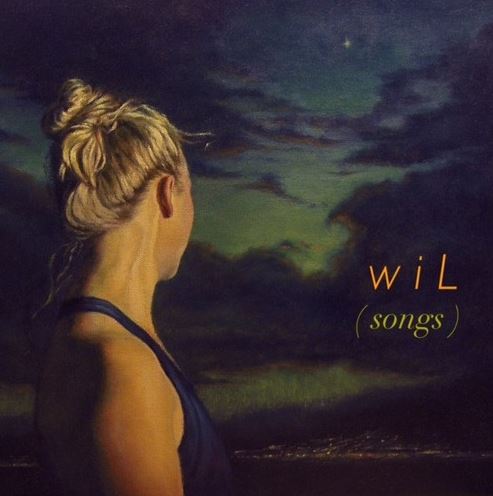 Vancouver’s WiL has released his seventh album, Songs, an eclectic release which bridges the gap between Canadian folk and modern indie rock.

From the steel string acoustic chords and electronic accents of the opening track, “Our Song”, the listener is welcomed into the musical world of WiL; a place where boundaries blend together and everything is done for the sake of the music.  The following track stretches WiL’s vocal range as he growls in a lower register and tone reminiscing of Louis Armstrong, and is driven by an array of arranged strings and synthesizers, giving a nice contrast from the acoustic folk roots of the opening song.  Throughout the rest of the record, such juxtapositions are demonstrated and mix quite organically and develop in manners which denote a mature taste and song writing ability.

Despite such great contrasting sections, it is the acoustic driven songs which shine the brightest.  Such songs of the likes of the previously mentioned “Our Song”, as well as “Tonight”- a piano driven track with excellent harmonies- and “Seasons” push the limits of typical singer-songwriter meets folk music into something not only modern but refreshing.  Songs is an album which will not only appeal greatly to WiL’s devoted fan base but also to a younger generation looking for an alternative take to their indie pop.  WiL proves to be a musical explorer, charting a journey through new and exciting landscapes, and the result is his Songs, his excellent new release.