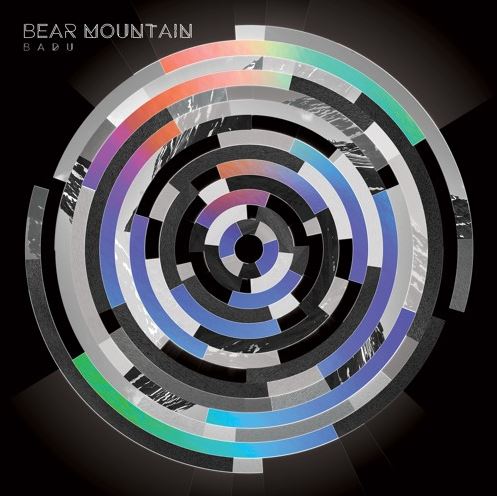 Vancouver based Indie Electronic band Bear Mountain, released their newest album entitled Badu today. The band’s name Bear Mountain has originated from a novel called The Dharma Bums by Jack Kerouac. Bear Mountain was formed in 2011 and now consists of Ian Bevis, Kyle Statham, Kenji Rodriguez, and Greg Bevis. The style of music that Bear Mountain uses is a mixture between layered instruments and an 80’s vibe giving all of their creations a unique sound. Bear Mountain draws inspiration from a lot of different music genres such as Jazz, Latin, orchestral pop, and dance-rock.

The song that first caught my attention was “Give It Up.” It’s the third song on the album and is also the bands newest single. “Give It Up” is a very danceable, upbeat song that instantly put me in a good mood. Upon listening to the song, I can tell why they chose it as their single, with its very catchy lyrics. The other song that captured my interest was “Hopeful,” which is the fifth song on the album. It is a faster-paced song and it displays the sheer talent that the band holds for their music. I was hooked on this song and even replayed it a few times. It was a really enjoyable song that was also upbeat and would lift the mood of any listener. Overall, the album was a good listen and was very well put together, creating a mix of songs that were all enjoyable and interesting to listen to. I liked hearing all the different musical inspirations and elements and how the band put them together.

If you are looking for something new to listen to, Bear Mountain is definitely that band I would highly recommend.